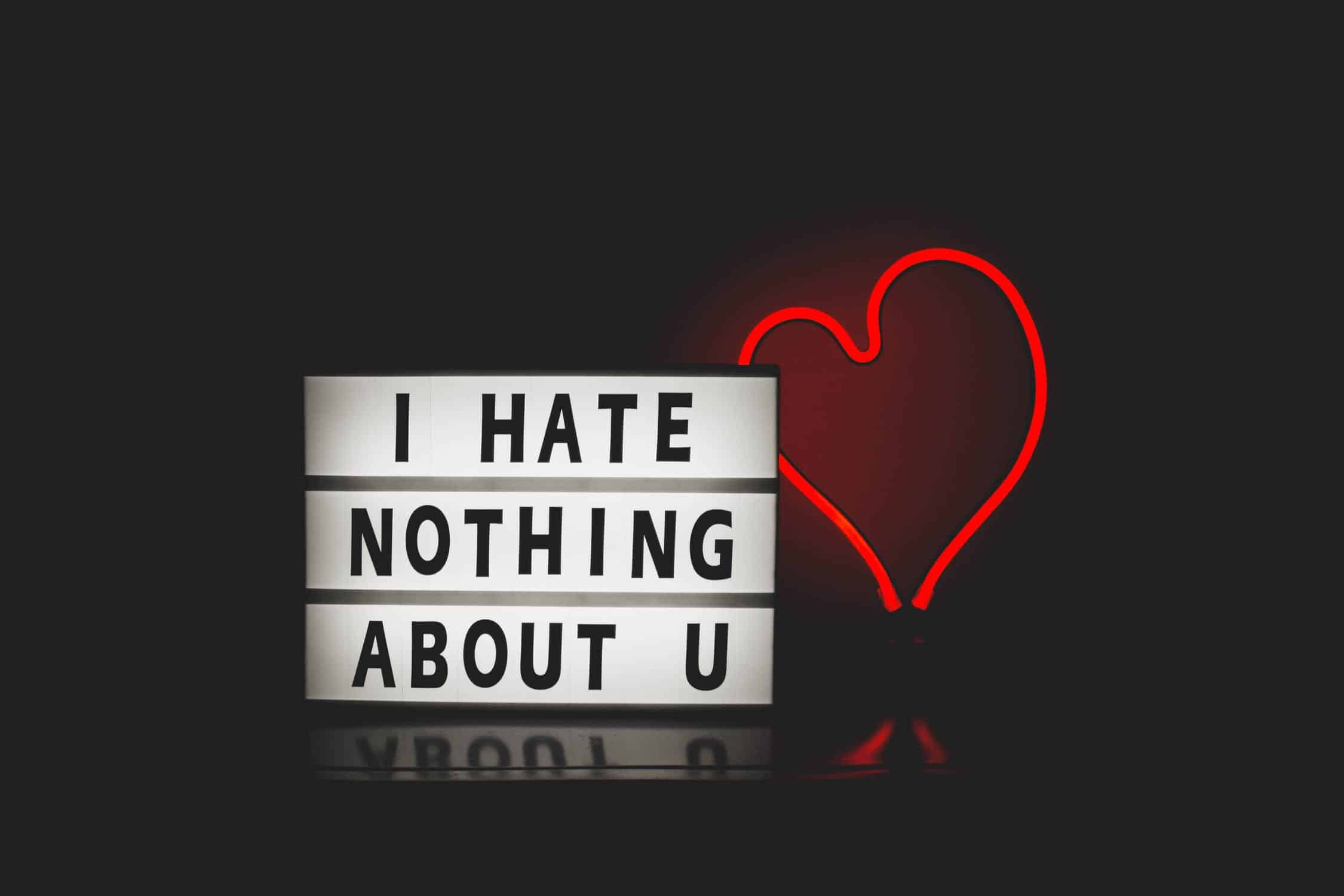 How to Heal a Relationship When the Hurt Runs Deep

“Just get over it already!” “The past is gone!” “Move on!” All the well-wishers might offer you their best advice, but their words hurt. How so? Because the past still haunts you every moment of each day. Are new beginnings even possible?! Is healing could be real when the hurt runs deep? Can we confidently release the pain from the past once and for all and embrace the future? How do we find the strength to “press on”?

I was in the UK a few weeks ago giving some talks, one of which was in Bristol.

As I don’t have my own means of transport, my Mum very kindly offered to drive me there, and so she was also a part of the audience.

It was the first time she’d ever seen me do public speaking, and the audience was around 70 people – so it wasn’t exactly an insignificant achievement, especially when you consider that most people – including her, fear public speaking more than they fear death itself!

I was, therefore, hoping for and expecting some kind of praise or acknowledgment from her.

So as we are in the car on the way home, I wait for her to say something.

In the end, I had to ask her what she thought, but I didn’t really get the answer I was hoping for.

She said, “Well, the first few minutes you sounded a bit rehearsed but after that, you settled into it and spoke more naturally”.

I tried to brush it off and pretend like it didn’t bother me.

But the next day, and up until the time I left the UK, I was in a really bad mood, particularly towards my Mum. I just couldn’t really articulate why.

It was only by talking to my coach did I really start to understand it.

I realized that I have this story that my Mum never tells me she loves me or that she’s proud of me.

And I crave it from her. It’s ALL I really want. So when I don’t get it, I’m really hurt. I get mad inside at her. I make her wrong. I withdraw from her. And I punish her for not giving me what I want – which is to hear her say she loves me and she’s proud of me.

Why do I do this?

The answer is in my subconscious.

I remember one day as a child when I was practicing with a calligraphy handwriting set that she’d bought me for Christmas.

I was really proud of what I’d drawn, so I went to show her expecting praise.

But I didn’t get the response I wanted, and from what I recall, she took the pen out of my hand and tried to improve what I’d done.

20 plus years later I am still that hurt child.

Fortunately though, now that I am aware of this, I have the power to change it.

Fast forward to last week, and as my Mum is dropping me off at the airport to get my flight back to Madrid, where I live, she hands me a little bit of cash.

She told me she’d won it on the lottery but there was nothing she needed to buy, so she wanted to give it to me.

I said thanks, I said goodbye, and I walked away feeling as guilty as hell…

I’d barely spoken to her for the last 24 hours, and when I did it was snappy, and yet still she did something generous and selfless to help me out.

She was telling me she loves me.

She is telling me she loves me ALL the time, she just does it in her own way.

She tells me she loves me by giving me her lottery winnings.

She tells me she loves me by driving me to Bristol and back so I can give a talk.

She tells me she loves me by doing anything for me.

I just can’t hear it because I’m too busy listening to my STORY that she never tells me.

Suddenly I realized it’s ME who’s in the wrong – not her.

Suddenly I realized I don’t tell HER that I love HER or that I’m proud of who SHE is.

So I called her to say I was sorry for craving her telling me she loves me because it dawned on me: she tells me all the time just in her own way.

I told her I love her and I am proud of her for how much she sacrifices herself to care for others (such as her elderly 94-year-old Mum – my Nan). And that I was proud of her for doing such an awesome job at raising me and my brother into the successful people we’ve turned out to be.

The thing is, I’m lucky enough to be able to actually tell her in person that I was sorry. For some people, they have already lost their chance to reconcile…

But most people don’t even get this far.

Don’t get me wrong, I totally appreciate that some people experience events in childhood that are far more ‘damaging’ than having your handwriting corrected.

However, the events themselves don’t cause anywhere near as much damage as THE STORIES we make-up about ourselves and the world because of what happened.

Creating a life you love – a life where YOU choose how things go and WHO you are, requires taking enormous responsibility.

Responsibility for the stories that WE make up in our heads but blame someone else for.

Where are you still at the mercy of your childhood wounds?

What negative story are you too busy listening to?

What idea are you holding on to about someone but blaming them for?

Who should you be calling to apologize to and tell them you love them?

If you’re still able, I encourage you to do it today whilst you still can. Because one day, you will no longer have the chance.