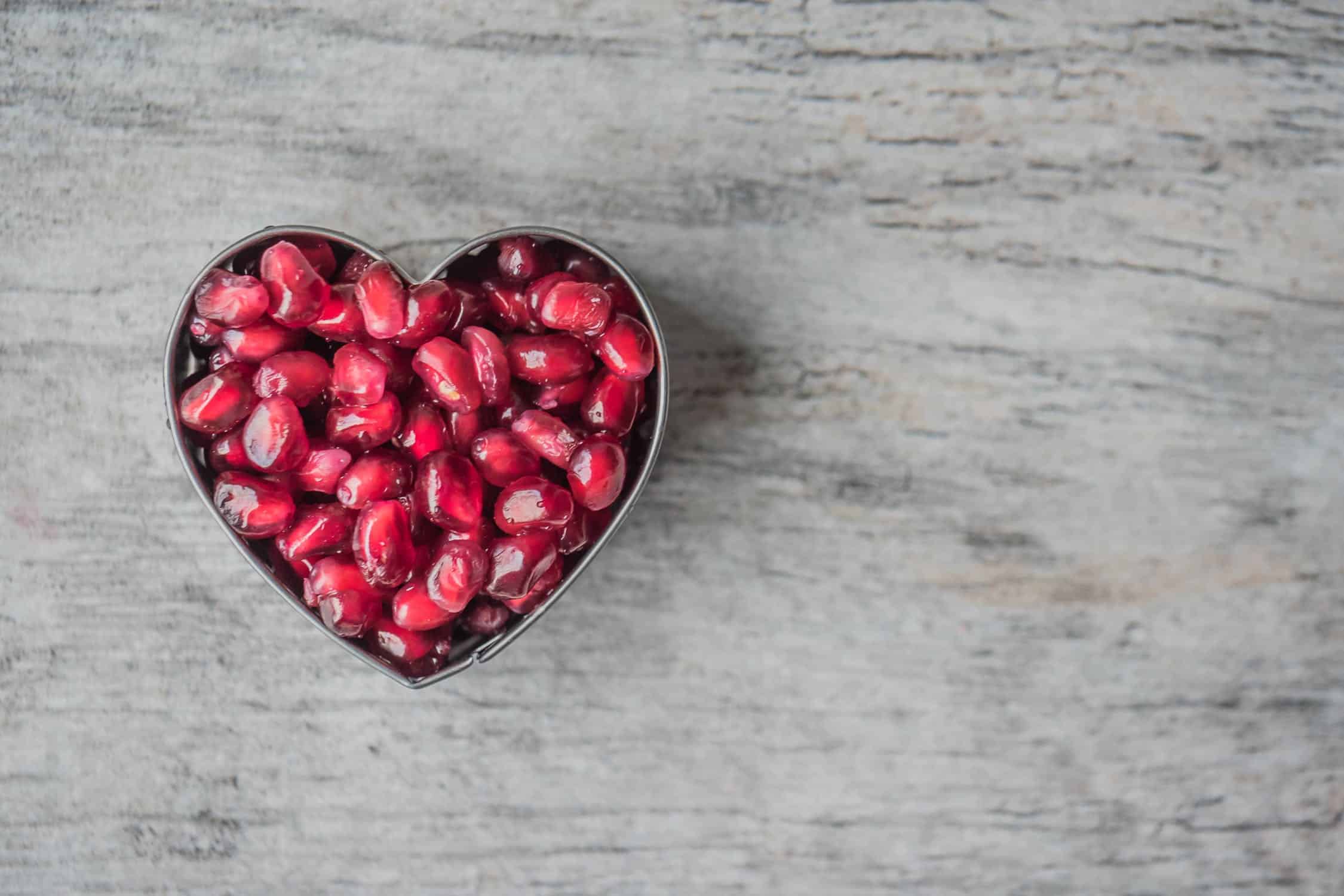 How to Respond When Your Parents Hurt Your Feelings

We’ve all been there when our parents would say or do something that hurt our feelings. But do our parents mean those hurtful things they say? One thing for sure is that being a good parent means always protecting your kids from harm and the last person that should hurt you, is your parent. But it happens sometimes, unfortunately. And here’s something that you CAN do about it.

I’ve had two very similar conversations with two separate clients recently, both in relation to their parents.

One client was struggling with social anxiety and feeling like she wasn’t very good at making new friends. She’d been to a networking event, and although she managed to fake smiles and be in conversation with people, on the inside, she was having a really hard time – she was shrouded in self-judgments about whether she was likable enough, interesting enough, sociable enough and so on.

When I asked where these judgments were coming from, she was quickly able to recall an emotionally painful moment from her childhood where her mother once said to her, “no wonder you don’t have any friends”. This comment was like a double blow: not only did she supposedly not have friends, but it was implied that the reason was that there was something wrong with her.

And my other client was telling me about how difficult her relationship with her mother is. She referred to her as “an irresponsible, narcissistic lunatic.”

Again, when I probed into this, she told me about particular things her mother had done towards her as a child, for example, not coming to support her at an important audition because she needed to stay at home and look after the dog.

In both cases, my clients were really hurt. And they were still carrying their emotional pain decades later. It was costing them their confidence, their inner peace, and their ability to experience love and connection with people, including their own mothers.

However, it wasn’t so much what their parents had done that was causing them their pain, but rather, what they’d made it mean.

My first client had internalized the idea that there was something wrong with her, and that she was unlikeable or incapable of having friends.

The second, similarly, believed that her mother didn’t love her and that the dogs were more important than she was.

It’s understandable how they came to these conclusions, especially given the fact that they were both just children at the time.

As children we are completely dependent on our parents’ love in order to ensure our survival, and, we take what our parents’ say as being the truth. But: these conclusions were wrong!

With my first client, without knowing anything about her mother, I said:

Almost to no surprise, she then started telling me about how insecure her mother had always felt about not having any friends of her own. Apparently, she had a shelf-full of self-help books to try to help on the matter, and yet it was recurring insecurity for her mother.

With the second client, again not knowing much about her mother, I said:

“What if she herself wasn’t shown love as a child?”

And again, my hypothesis was confirmed when she told me about how harsh, cold and unloving her grandfather had been towards her Mum when she was a child.

The behavior of these two parents meant absolutely nothing about either of my clients, and absolutely everything about their own insecurities. They were simply projecting their own emotional pain onto their children because they didn’t know how else to deal with it. Understanding this is the key to healing, both oneself and the relationship. 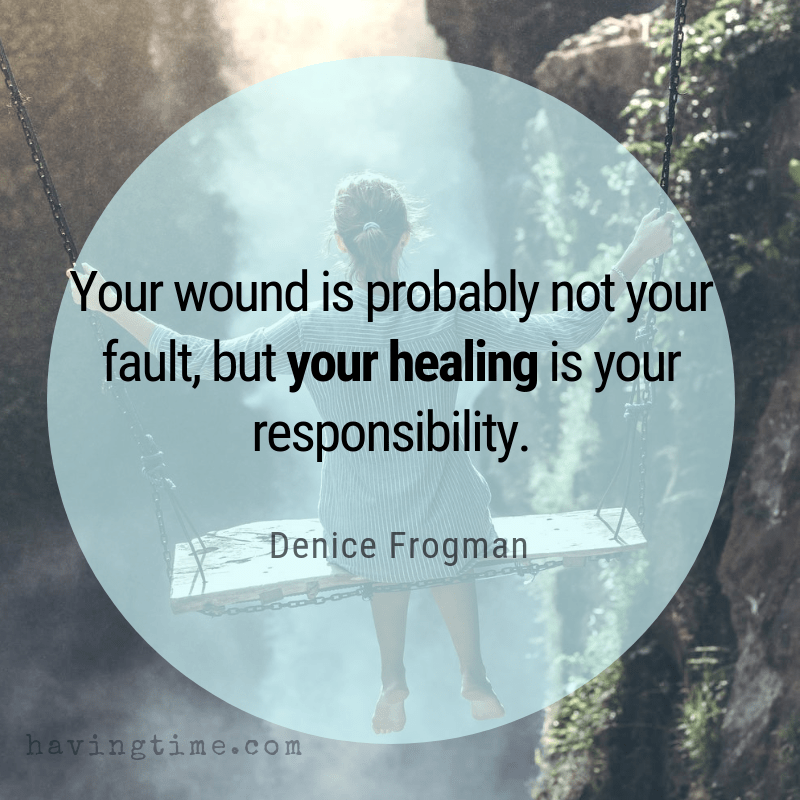 Seeing things from this point of view creates forgiveness and compassion, instead of resentment and self-loathing.

So next time a parent says something to you that hurts your feelings, or if you haven’t yet forgiven something they said to you or did to you in the past, consider:

And notice what changes.

READ NEXT: How to Heal a Relationship When the Hurt Runs Deep