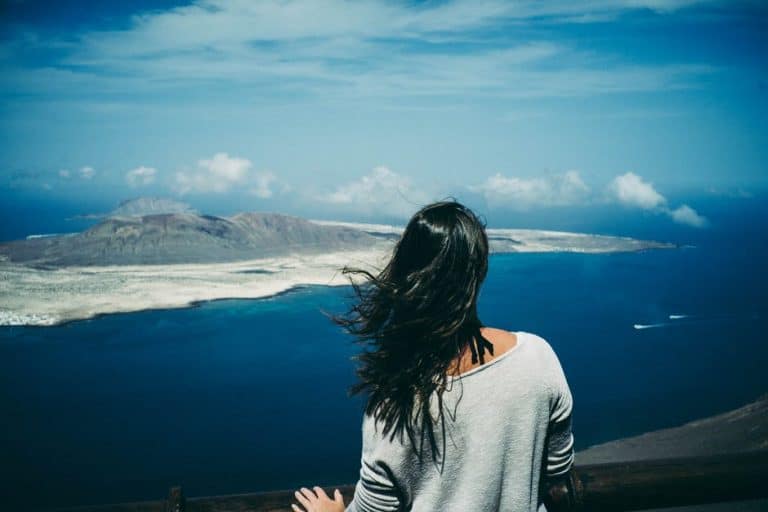 Sometimes you can get so busy trying to be everyone else’s anchor that you don’t even realize you are actually drowning. – Anonymous

One day, it dawned on me: The more I did for others, the less time I seemed to have for myself. You see, I lived for many years as what most people would call a people-pleaser; I was a real pushover. I thought I was doing the right thing by always stepping in, trying to smooth things over, and picking up tasks I thought were too much for others to handle. But over time, I started to see that my constant need to do for others had become a full-time job.

I was exhausted and overwhelmed—and on top of that, I felt guilty for how drained and depleted I was. I felt like a horrible person for not wanting to listen to my friend vent about the same problem over and over again. I mean, what kind of person was I becoming if I wasn’t one the one who’d always help, listen to, and comfort others? Whenever I’d get totally burned out, I’d hibernate for a while and then—once I felt refreshed—jump right back into doing, listening to, and helping others.

My relationships felt draining, my thirst for life was diminishing, and most days I just wanted to hide out in a dark room…

I knew something had to change in my way of relating to people. I noticed that even when I’d continue to step into other people’s lives and manage the current crisis, it wouldn’t be long before something even more dramatic happened that needed my immediate attention. I felt like I was a human Band-Aid or Xanax for other people. I was there to calm things down for a little while, but the real problems weren’t getting solved. I was just taking on other people’s anxiety, despair, and pain as my own. I was internalizing what they were dishing out. The result was a momentarily calmer friend, family member, or random person, but a less happy me.

After my own personal life and health started to suffer as a result of my people-pleasing, I decided it was time for me to make some changes. Though I had been doing what I thought was right (being there for the people around me), I realized it wasn’t working for anyone. It was then that I decided to change my mindset and apply my education and training in psychotherapy to my own life. 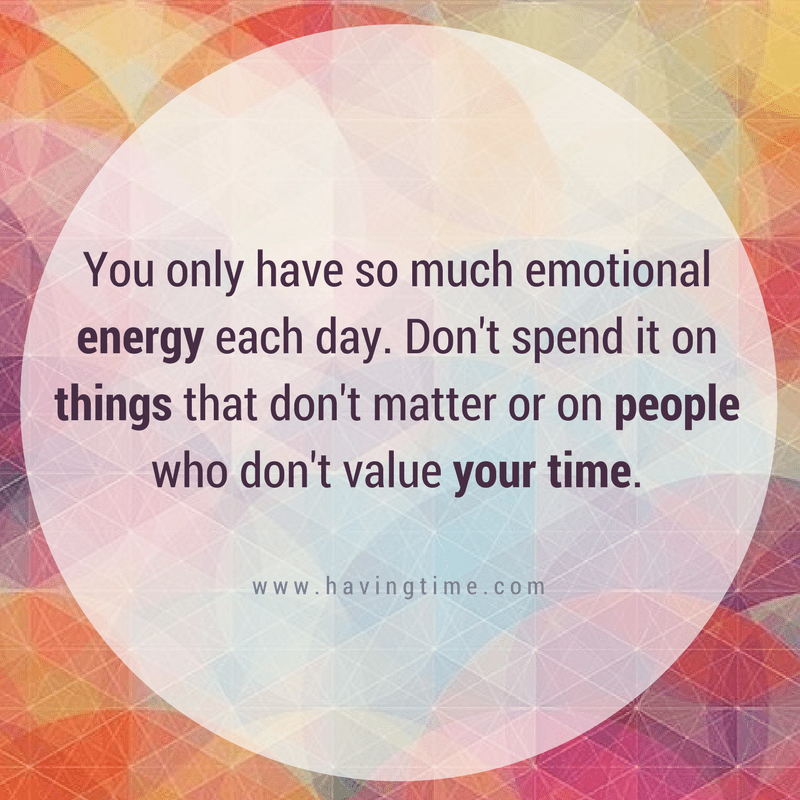 What I learned is that when you do too much, it’s usually because you’re taking on other people’s tasks in addition to your own. This becomes an issue because your self-worth starts to depend on what you can do—especially what you can do for other people. You take on all the work—your own plus theirs—treating it as your personal responsibility. I stopped doing this when I finally realized that my efforts to do everything weren’t really helping anyone or doing them any favors.

As psychologist Harriet B. Braiker, Ph.D. wisely says, “When you maintain tight control on the work and never delegate full responsibility and accountability, you prelude others from learning, developing skills, furthering their careers, or deriving a similar benefit to their self-esteem from accomplishment.” Doing too much is actually a way of hurting your relationships, yourself, and the people you care about. I know. Who would have thought? Your loving intention to help actually makes things worse for you and the people you care about.

Phil Jackson, the former head coach of the Chicago Bulls understood this concept well. In his autobiography, Sacred Hoops, he wrote about his effort to convince super-star Michael Jordan to score fewer points in each game. Why would the head coach of a six-time NBA championship team try to get one of his best players to shoot fewer baskets? Well, he happened to have a good understanding of how relationship systems work: When someone over-functions, other members of the system tend to under-function. Over-functioning means taking on other people’s responsibilities and not holding them accountable for their participation in the relationship system.

When you’re doing everything yourself, you’re the over-functioning person in your relationships. As a consequence of this, the people in your life tend to under-function, doing the bare minimum and not assuming their own responsibilities. Just like a basketball team, families, workplaces, and romantic partnerships are systems: assemblies of parts that collectively cooperate for a shared purpose. However, a system is not just any group of parts; the parts of a system are connected in such a way that each is influenced by the other based on what needs to be done. The important point here is that individual parts of a system can’t perform all the task alone, as any error or disruption will affect the entire system. Phil Jackson understood that in order for his team to win, every member had to function at a high level. If Michael Jordan, a single part of the team system, functioned at a higher level than his teammates, they would all function at a lower level.

By doing too much, you’re not allowing the people in your life to function as well as they could.

Making Yourself a Priority

Understanding this concept and applying it to my life allowed me to see that putting myself first, making myself a priority, and no longer being Mrs. Fixit was actually a good thing. Every time I had an urge to please or soothe another person, I’d ask myself, “Is this really the helpful thing to do? What would I really like to do in this moment instead?”

If you allow people to keep coming to you for everything, they’ll never learn how to deal with things on their own. What I learned is that it’s actually better to allow people to feel their anxiety—and not make yourself their emotional dumpster—because they really need to experience their own discomfort in order to make the necessary changes in their lives. The best thing you can do for them—and for yourself—is to let them hold on to the stuff they’re responsible for.

Use your energy and internal resources to build yourself up; live by example; be someone they can look up to, not someone who tells them what to do next.

Let them solve their own problems. I promise they’ll figure it out. A few years after changing my people-pleasing ways, my family and friends are doing better than ever, my relationships are positive, and the people in my life have confidence in their ability to take responsibility for their own lives. Never in a million years would I have thought I’d benefit so much from doing so much less for others. But I have benefited greatly, and I know you can, too.