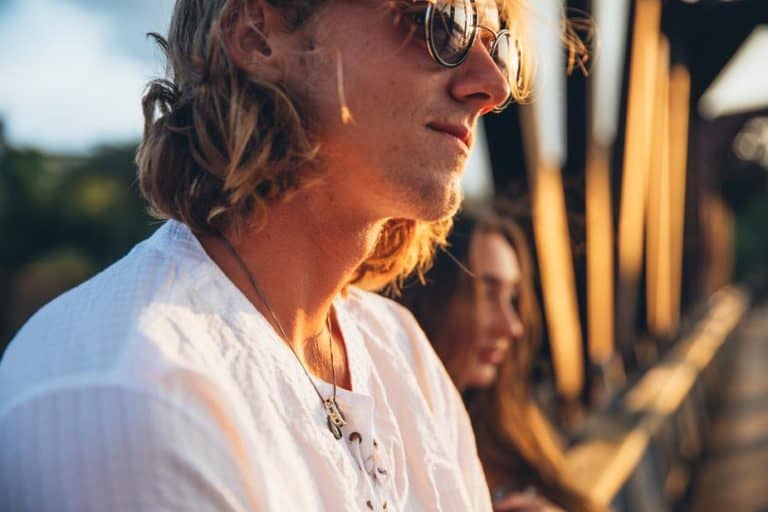 How to Understand Your Introvert Friends Better 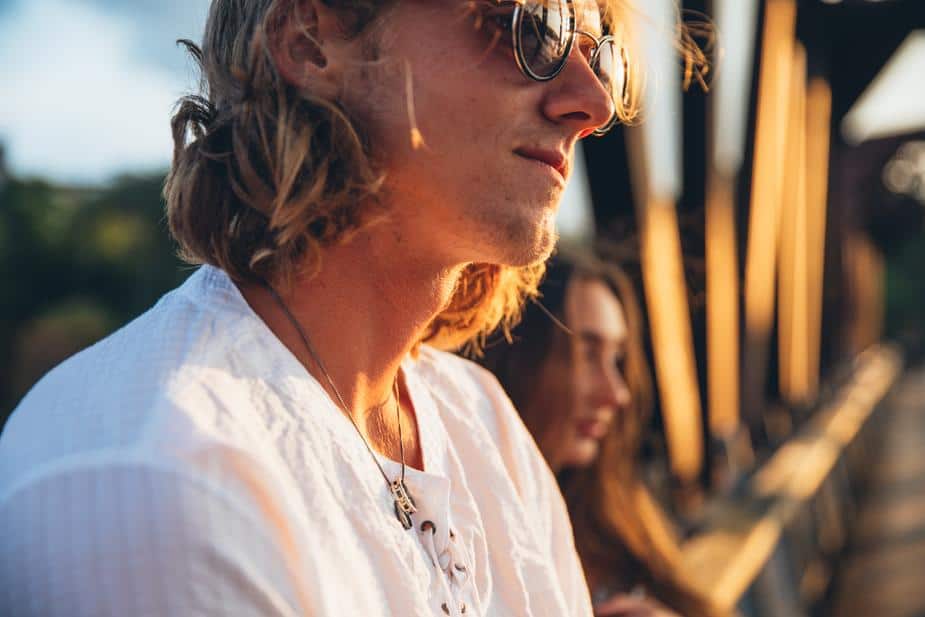 Think you can spot an introvert in a crowd? Think again. Although the stereotypical introvert may be the one at the party who’s hanging out alone by the food table fiddling with an iPhone, the “social butterfly” can just as easily have an introverted personality.
When I was in high school, I was accepted into a business development internship program, where we were placed in paid internships over the summer in local companies.
As part of the program, we all had to take the Myers Briggs personality inventory assessment, and I turned out to be an INFJ (Introversion, iNtuition, Feeling, Judging).
I recently took that test again, and while I was still an INFJ, my Introversion level was at 94%!  Needless to say, I am introverted and that’s okay, that doesn’t mean I am weak or meek. Oftentimes people take my reserve for weakness, which is a big mistake.

How to Understand Your Introvert Friends Better

Introverts derive their strength from within.  They pull away from social situations so that they can recharge, not because they are incapable. Extroverts just tend to be more vocal about their thoughts and feelings than introverts.  Since an introvert’s core strength lies within themselves, they do not necessarily seek approval from others and are often more willing to stand out and be different.  It takes more courage to be yourself and stand up for your beliefs when it goes against societal norms, which is a massive strength in introverted people.
I avoid conflict and confrontation, and would rather see peaceful resolutions and understandings when there are differences. This does not mean that I wouldn’t stand up for myself, however, and defend those I love and care about if I needed to. While most people who don’t know me just see a very quiet guy, those close to me know that I am independent, can be stubborn, and also get angry from time to time.
When an introvert has had enough, he or she will unleash their anger and show their true strength.  A couple of instances where this occurred in my life come to mind.  I try to be patient and fair, but when pushed too far, I will put my foot down and put up a fight.

Sent to the Principal’s Office

My parents sent my brother and I to a Catholic school for our elementary and junior high education.  At the time, there were still nuns that wore habits at the school, and they lived in a tiny convent located next to the school. The principal was a large jovial nun named Sister Valeria.  During most of my education, the teachers loved me – I was a straight-A student and always did what they asked. I was a good little Catholic boy that hardly ever gave them any trouble.
One time, when I was in third grade, we were all out in the playground during recess. There was this boy named Mark who wore thick glasses who kept annoying me by jumping on my back and hanging on by my neck.  I kept asking him to stop doing that, but he would not listen.  He found it amusing and kept jumping on my back and hanging on.  Finally, I had had enough.  After I managed to shake him off for the final time, I turned around and punched him right in the face.  Not only did he get a nosebleed and immediately started crying, but I had also broken his glasses in two!
That was when I was sent to Sister Valeria’s office. Not only did I feel bad about breaking Mark’s frames, but I had to apologize to Mark’s mother, to Mark, and to Sister Valeria as well. Needless to say, Mark never jumped on my back again after that. After that year, he left school. Years later I ran into him again in college, and again expressed my remorse, but he did not even remember the incident!  While I am not a violent person, I will not stand idly by and allow others to take advantage of me, like Mark had been doing on that playground many years ago.  He had been warned, after all.

In another instance, my brother, his best friend Danny and I were exploring Mexico City one day during our summer trip to Mexico.  I was about to start my freshman year at college and Danny, my brother, was going to be seniors at the high school.  Danny was the only one wearing a baseball cap that day.  I’ve never been much of a hat person myself.  We were exploring the area around the “Zócalo”, the main government square, and were near the torture museum located there.
As we were walking down the sidewalk, two street kids ran towards us, and one of them swiped Danny’s hat right off of his head, and ran off and put it on.  They stopped and started walking when they got to the end of the street.  Why someone would want to steal Danny’s hat, I did not know.
At first, we were shocked and just stood there.  We had just been robbed!  After a few seconds, we recovered and saw the ruffians down the street.  Danny tried to shrug it off and said it didn’t really matter.  After all, it was just a baseball cap.  It’s not like they had stolen our wallets, or held us at gunpoint.  It could have been much worse.  We were in a foreign country in a city we did not know, but we were all safe, still had our money, and were just short one baseball cap.
Even so, an anger started to rise within me.  What right did those street kids have to swipe our friend’s cap right off of his head, and then gloat about it?  How could they just get away with it?  After the initial shock had worn off, I was very angry, and ran after them, even though Danny had already said he was willing to let it go.
I managed to catch up to the kids down the street, and grabbed the cap off the kid’s head and pulled it off, reclaiming it.  In the process of grabbing it, the kid who had stolen it and put it on – a young girl – grabbed my arm and bit it.  She wouldn’t let go of me until Danny and my brother approached us.  At that point, they gave up on the cap and ran off once again.
I had restored justice by retrieving the stolen cap and returning it to its rightful owner, although at that point, I don’t know if Danny wanted to put the cap back on after having been on a street kid’s head.  Who knew if the girl had lice, or worse?  Danny was more concerned that I might get rabies or something from the girl’s bite on my arm.  In hindsight, it was probably not a very good idea to run after robbers, seeing as they might have been armed.

While introverts may seem to be reserved and passive, do not be fooled by their outer appearances.  On the inside, there is a lot going on, and there is a strength that when pushed, will erupt.  When Mark wouldn’t stop jumping on my back, I resorted to punching him in the face to get him to stop.  When some street kids stole my friend’s cap in a foreign city, I ran after them to take it back.  I may be very reserved in public, but I learned that I will not stand for injustice, or for being a victim.  I will fight back, and so will your introverted friends.