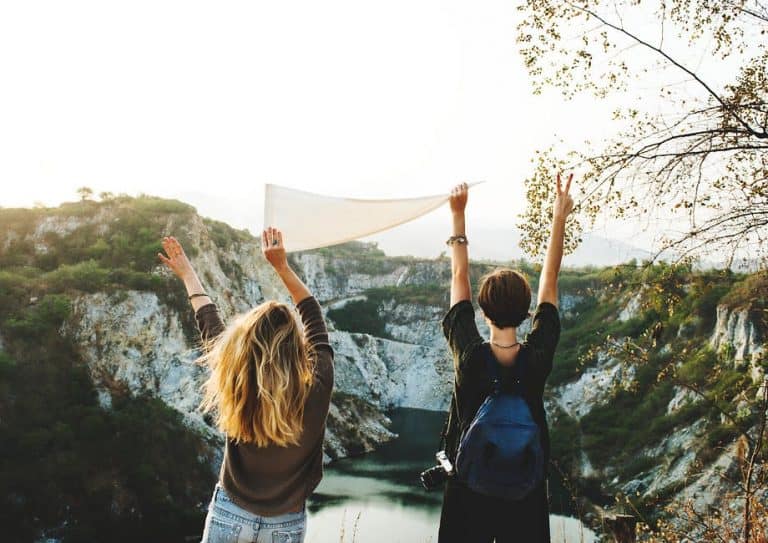 How to Use Comparisons to Your Advantage 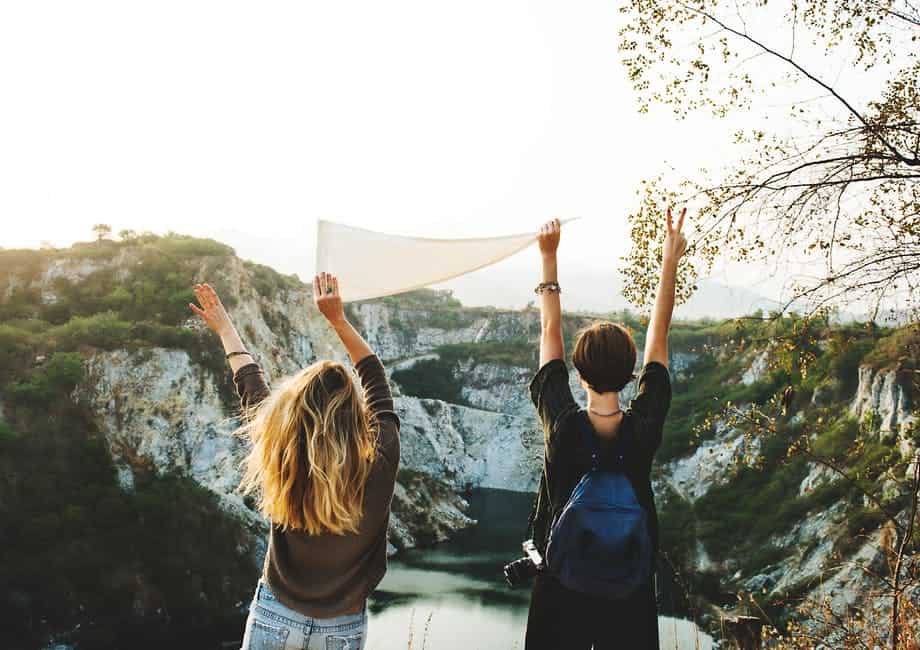 “The reason we struggle with insecurity is because we compare our behind-the-scenes with everyone else’s highlight reel.” – Steve Furtick

A couple of weeks ago, he figured out flailing his pudgy limbs enough with his keg belly on the floor could get him from point A to point B. Then, he figured out how to get all the way to freakin’ point Z, where his favorite things hang like machetes in a slaughterhouse (a lot of horror movie references, I know :). Who needs a giant toy he can sit in like it’s a personal spaceship when he can have dog toys, power cords, and a whole collection of recyclables? Honestly, he seems to want everything he can’t have. Who lives like that when they’ve got it made like Drew Barrymore in the ‘86 Christmas film, Babes in Toyland (not a horror flick though it does have a healthy dose of unintended creepy)?

Chasing That “Something Else”

In my son’s case, it’s plain, an innocent curiosity that drives him to that haunted point Z. He is certainly not thinking to himself, my life would be so much better if I could just gnaw on the end of that power cord. And yet, his humanity is exposed in the instinctive search for the coveted, “something else.”

“The grass is always greener on the other side.” We have heard it weightlessly tossed around all our lives and yet, we continue falling for it.

Is this not the root of depression and anxiety: discontentment in what we have, where we are, and who we are? This has especially become apparent in my conversations with one of my best friends. Let’s call him Rob because that’s his name.

How to Use Comparisons to Your Advantage

Rob is a single dude slaying a career in Detroit. We were on the same track of life when we met. We both had girlfriends and giant question marks in our futures. Eventually, our tracks split like a fork in the road.

Years later, I’ve got a wife, a house, a baby, and a dog and he’s got a stellar job in an exciting city rocking the single life. I can be jealous of him at times. I see his lawn and it’s royally green like Dorothy’s Emerald City while mine is littered with dirty diapers, overgrown anxiety, and browned with depression. When my beauty sleep is again interrupted by a wailing baby, I can often think, wow, what am I doing?

When I actually have a conversation with Rob, I realize that his Emerald City has its own issues and, at times, he can look at my lawn just as I look at his. Surely, every human can relate to the plea, “if only I had this or that I’d be happier.” But we are never happy and never content because we are too often looking at everyone else’s life, and comparing it with our own. Think about social media.

Do we do anything on Facebook other than comparing our worst with others’ best?

If my friend, Rob, and I were to write a book summarizing our conversations, it would be called, “Contentment Is Not Circumstantial.” Fortunately, that is where we almost always land. One of us may start in a place of discontentment but we are constantly reminding each other of this truth: no matter our circumstances, we can choose contentment.

Neil Barringham of Queensland Alliance for Mental Health is well known for a simplistic quote:

“The grass is greener where you water it.”

My life is great. It really is. I’ve got a healthy baby boy with a gorgeous woman who supports me and loves me more than I deserve. She looks like America’s Next Top Model and she cooks like The Iron Chef. We have a beautiful house that’s nicer than we ever thought we could afford at this stage. Plus, we have a dog who…who…okay, he’s pretty annoying. Oh, he’s cute! Yeah…plus, we have a dog who is cute. This is my yard for which I am responsible for watering. And the more I invest in my own grass the greener it’s going to get.

Your yard doesn’t look like mine, and mine does not look like yours but who cares? You have been blessed in many ways.