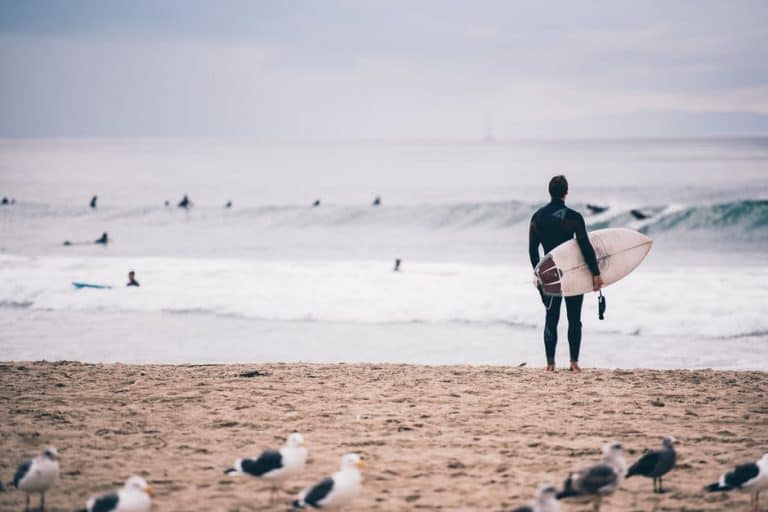 To Leap or Not? How to Tell if We’re Motivated By Fear 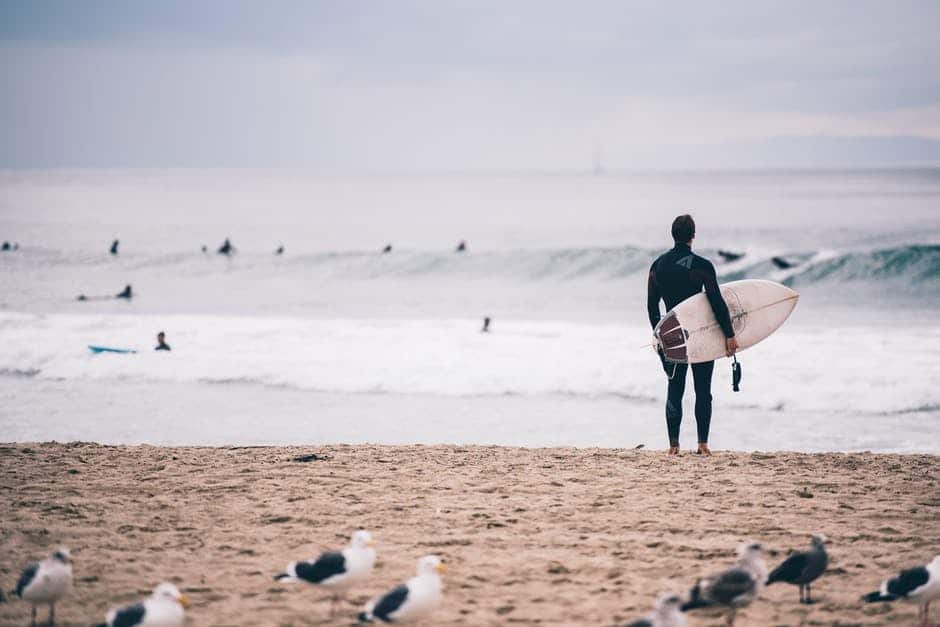 “Everything you want is on the other side of fear.” – George Addair

To Leap or Not? How to Tell if We’re Motivated By Fear

When I was a nine, there was a high diving board at the neighborhood swimming pool. One day my friend turned to me and exclaimed, “Let’s jump off of it-like the big kids!”
I was just enough of a follower to stutter “okay,” as she pulled me by the wrist toward the towering structure.
Immediately my stomach twisted into knots: knots that wouldn’t untwist until hours later, recovering from a skin slapping belly flop from far too high an altitude. I’d done it, I’d hated it, and I wasn’t sure why I’d agreed.
See, I was afraid of that high dive and always had been: I’d never thought it sounded fun to jump off, and the thrill of a free fall didn’t exactly float my boat at that age. Besides the obvious presence of peer pressure, why had I done it?
The most obvious reason was that I was just a kid: the thing about being a kid (and a self-doubting one, at that) meant that I couldn’t always tell the difference between fears that I needed to overcome and things I just genuinely didn’t want to do.  That sort of self-aware reasoning comes with age: we grow older, we get to know ourselves, and we’re better able to make judgment calls about life…right?
Well, sort of.
Although I’ve aged quite a bit since that painful belly-flopping day, there are still moments that echo of the nine-year-old me battling a diving board jump. These adult moments usually don’t involve a fear of heights, but instead, the grown up fears that wear a tricky mask: fears like “what if I look stupid?” or “what if I fail?” These fears masquerade as decisions made in my right mind, such as “I’m not applying for that job because it takes too much time” or “I’m not going to speak up in this meeting because I don’t have anything important to say.”
It’s only after unpacking some “decisions” that I later find out they were laced with fear all along: did that job application really take too much time, or was I just afraid I wouldn’t get the job anyway? Should I have spoken up in that meeting, or was I just afraid that I might look foolish?
Teasing apart my real desires from my ego’s fears was an idea that took a while to come around to, but has since changed my life. Years of stumbling in confusion and self-doubt led me to ask myself a series of questions when faced with a decision:
• What am I afraid of?
• What is the worst that could happen?
• What is the best that could happen?
• Is the worst that could happen worth the risk?
Usually, after asking myself the above questions, I have a better idea of whether I’m acting out of fear or being true to myself. While sometimes I would find that I genuinely didn’t want something, often I really did: but was afraid to act on it.
Now obviously these are the kinds of questions you can ask when you’ve got some time to consider a potential outcome; they take a bit of reflection and brutal self-honesty. But what about those split second decisions? The “should-I-or-shouldn’t-I-jump-off-this-diving-board” decisions?
Well, these long form questions can actually help in those moments too.  See, after being brutally honest with myself often enough I began to recognize my fears the second they cropped up: now I can often see that it’s a fear of judgment keeping me from trying a new yoga pose or a fear of being rejected causing me to withhold my opinion. Excavating our fears in the “off time” of life can mean that we’re better able to handle them when we have to be “on”- because we’ve been practicing.

Don’t get me wrong. This excavation of fears doesn’t mean that mine have evaporated: I still face situations all the time that cause me to stop in my tracks and doubt my actions. (Is this fear? Is this true? Am I going to knock someone over if I try this yoga pose?) The difference for me now, though, is that when I realize I’m acting from fear (and not from my own truth) I can go ahead and do stuff anyway. Possibly looking foolish possibly headed for failure, but most definitely not wondering if I missed out on half of my life because I was afraid.
Except for the high dive. I could have missed out on that just fine.