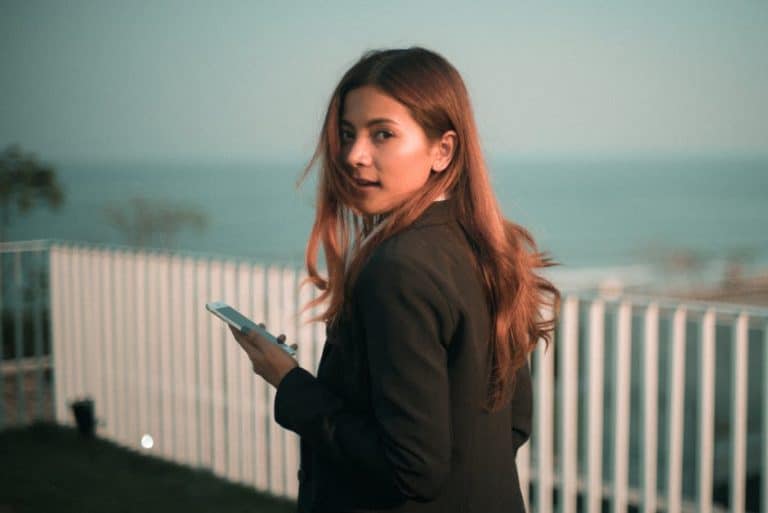 My Business Failed. But There Was an Unexpected Upside 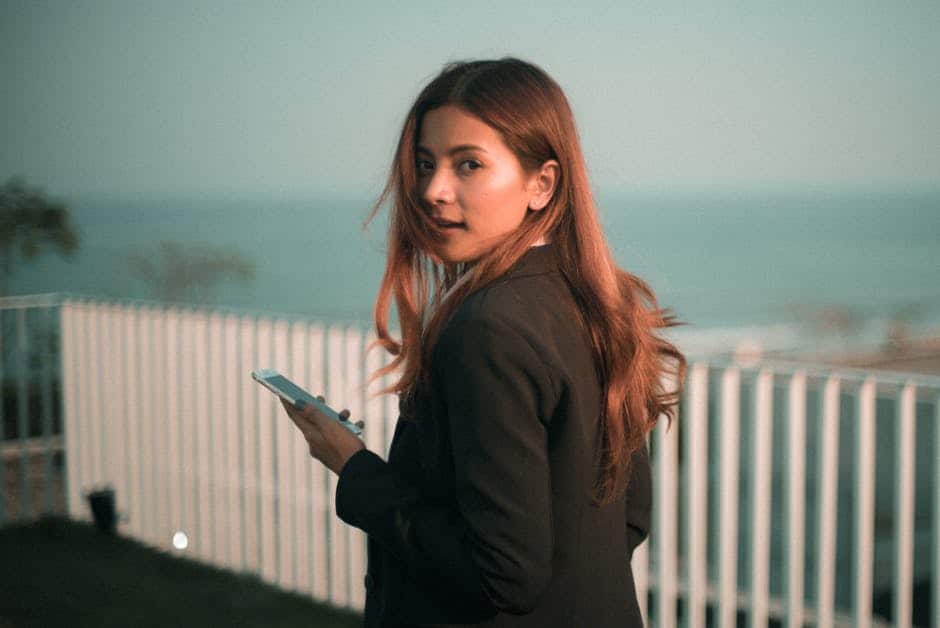 My Business Failed. But There Was an Unexpected Upside

About 10 years ago I started a business with 3 friends.

We’d all worked together for many years in the corporate world. So when we all found ourselves available and eager for a new challenge, it pretty much-made sense that we pool our resources and take the leap. Which we did.

And it was a pretty big leap. Financially speaking.

Looking back, I can quite clearly see why it all fell apart so quickly. Two years was all it took. And it was spectacular.

We were all strong personalities. One of the reasons we were drawn together as friends I guess.

We each thought we knew best.

And our individual ambition meant we pushed up against each other most of the time.

Now, each of these characteristics is key to running a successful business in and of themselves. But without the structure of a corporate environment, we floundered. We crashed and burned. Badly.

I’d invested everything I had in this venture. A combination of ego and naiveté had made contemplating failure an impossibility.

But it happened. And it left me broken. And broke.

As a passionate person, I felt it deeply. Anger. Disappointment. Resentment.

And blame. Lots of blame. Outwardly.

It really did feel easier to blame. To be the victim.

But at the same time, I felt disempowered. Hopeless. And desperate.

It took about three years of spiraling down before I hit my proverbial “rock bottom”. Before I reached that point of having nothing left to lose. Yup, I felt ready to exit this reality.

And with that surrender came a sense of relief. And renewed hope.

It’s been a long and interesting journey and today I’m that walking cliché we all read about so often. The one where I’ve found the “real” me. Made some spectacular changes. And I’m living my dream.

Part of that dream is living in a small town, on a wine farm in a beautiful valley. And spending lazy afternoons listening to the strummings of a lone musician at our local eatery.

Which is what I was doing the other day. When I noticed a familiar face. Yup, it was one of “those” ex-colleagues. In. My. Town.

And here’s the interesting bit.

No anger. No resentment. Just nothing.

And as I sat and watched her, I realized that I wanted to embrace her (as you do an old friend). I wanted to chat, catch up. And I was curious as to whether she would feel the same way.

So I followed that inspiration. It was coming from a good feeling place within me so I knew it was right. For me anyway.

I tapped her on the shoulder and when she turned around and we made eye contact it was instantaneous. Connection. Understanding. And pleasure.

We did embrace. And chatted. And it was easy. Really easy. And fun..

Turns out she moved to our town three months ago. So we’re neighbours (kind of). Who would have thought..?

And we swapped numbers with a promise to make plans to reconnect. And we will. I just know it.

As I pondered on this unexpected encounter in the days that followed, no-one could be more surprised than me. This is what stood out in my mind:

Victimhood really IS a choice

The reason it’s been so easy for me to embrace my colleague without any of the aggressive emotions I’d felt in the past, was simply because I was no longer viewing her (or the experience) through the filter of victimhood. That’s all.

I now know for certain that I CHOOSE my perspective in ANY circumstance. No matter HOW traumatic.

In this case, it was accepting my role in the way the business was run. And the way it failed. It was knowing and really acknowledging that I was never, ever forced into anything.

It was ALWAYS my choice

And I know without any doubt that I wouldn’t be where I am today had I not experienced that part of my life. Exactly as it was.

And I feel only gratitude and appreciation for everything and everyone who was part of that dance.

Going forward, I feel a renewed sense of TRUST in the way life will unfold.

Because I know that I have the ability to find that perspective that will empower me.