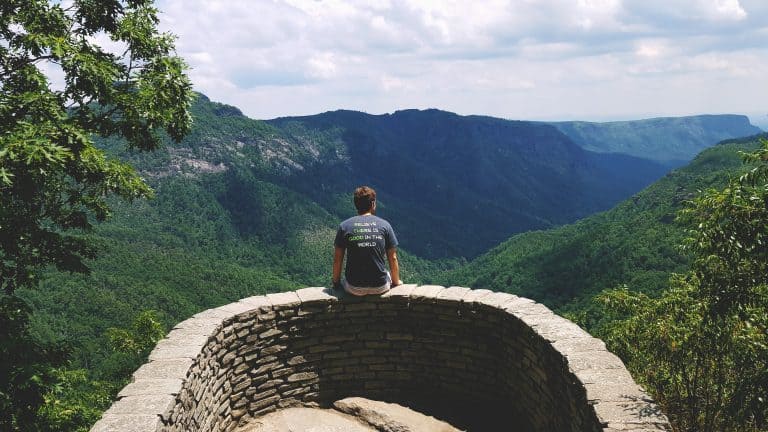 One Powerful Habit That Changed My Life For Good 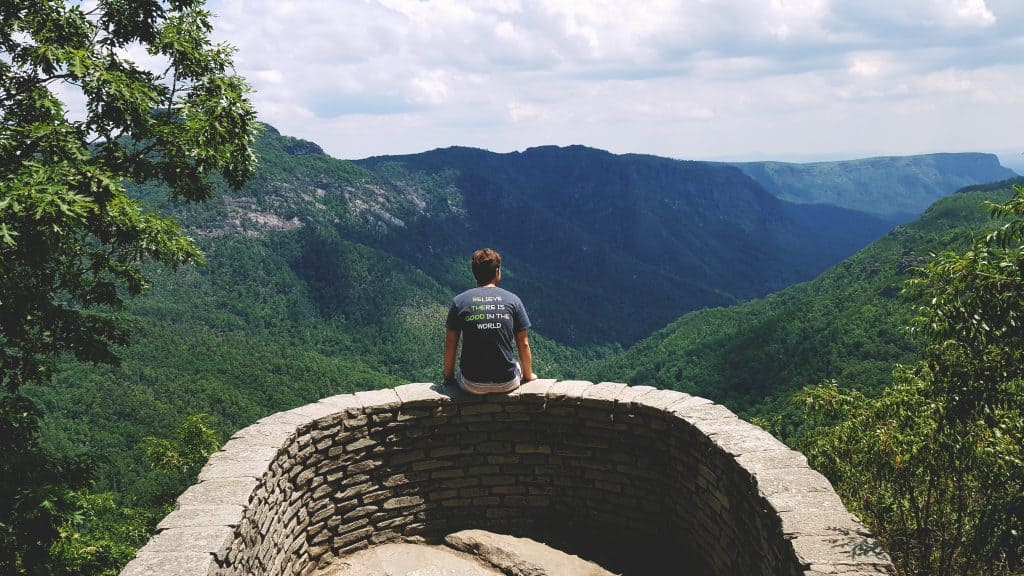 “Once you choose hope, anything is possible.” – Christopher Reeve

I had my first depressive episode when I was 9. I woke up one morning and the world had lost something, something I couldn’t quite put my finger on. There was severe sadness stemming from my gut and radiating to my limbs, rendering me useless. I lost all desire to play, to smile, to be a kid, to live. The bed became my sanctuary and I only left it when I needed to use the bathroom; everything else was optional, and I opted for not doing it. I didn’t have the desire or the strength to do anything but breathe, and even that, at times, was a challenge.

My parents, although worried sick, couldn’t really understand what I was going through or why; it was impossible for them to relate. They couldn’t accept the fact that a 9-year-old boy had a reason to be sad, or worse, was sad for no reason. They did their best to cheer me up by buying me new toys, forcing me to get up and smell the fresh air at the park, and trying to convince me that all I had to do to get better was to snap out it. Childhood is the one time in life where you can truly be happy, don’t waste it. 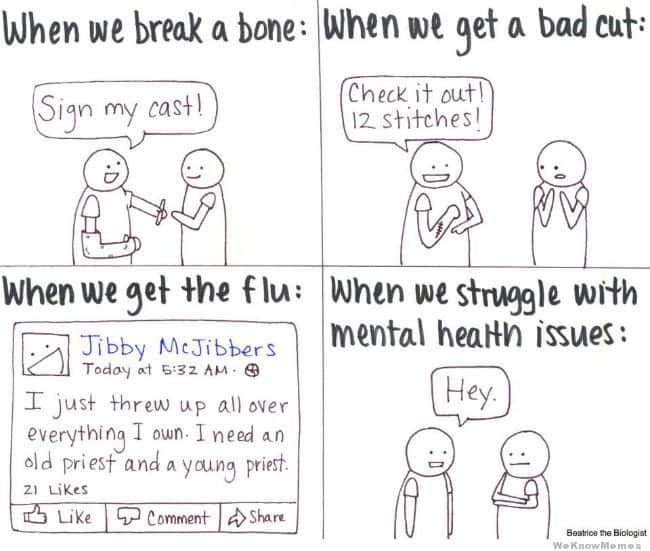 What they didn’t know is that they were only making things worse, because their ignorance on the matter led me to believe that I was all alone. I became convinced that I was broken beyond repair, that I was different and flawed, undeserving of acceptance, of friends, of happiness. The world didn’t want me because I was different, and I didn’t know where else to go.

25 years later, a very different person stands before you today, but not before going through decades of depressive turmoil and severe drug and alcohol addiction that left me useless and empty, destroyed two marriages, tortured my family, made friends poof in thin air and pretty much dang near killed me.

Once I had nothing left I had to make a serious decision: get help or die, and well, at least for now, I’m still alive.

Sober and clear-minded, I decided to explore details of my life in depth, in an attempt at figuring out why, not only had I gone through what I did, but also why it lasted so long. There are the obvious reasons of a genetic predisposition to addiction (my grandfather was a functioning alcoholic that died at 43), and most likely a chemical imbalance in the brain (not enough serotonin being produced). But once I looked back, way back, at that sad 9-year-old boy whose world he carried on his shoulders (almost crushing him), I realized there was another variable present, one that I had control over, a game changer.

I had lost faith in myself.

One Powerful Habit That Changed My Life For Good

That little boy stayed sad because he was convinced that he had no choice; no one ever taught him about the power, the immense power, he already had deep inside. And then he grew up still convinced that he was a perpetual slave of whatever ailed him, and all he could do was hide, in alcohol, prescription drugs and whatever else had the ability to make him numb.

It was only when I was left with nothing to hold on to, nothing to escape to, no one to hide behind or to enable me, that I was literally forced to dig deep inside me and find the strength I never thought I had, in order to survive. But there it was, hidden somewhere in me, waiting for me, and it saved my life.

Now I harness that power daily, and it pushes me and motivates me more than anything else in this world. I avoid relying on external sources to tell me how to feel, how to act, what to do with my life, or what I am or am not capable of.

I set realistic goals every day, and I am convinced that I can achieve them, no questions asked.

If I fail, it’s not because I am a failure; I simply needed to learn something new. I get better and try again, and again until I finally succeed. No doubts allowed; doubts are viral, they spread and end up taking over and killing your potential.

It doesn’t matter what you are going through – and you might be going through a lot right now – the power to change it is already stored in there; your most inner self. You must learn to habitually harness that power, and rely on it more than you rely on anything or anyone else. Your life will change dramatically, I guarantee it. All you have to do is one thing and one thing only: