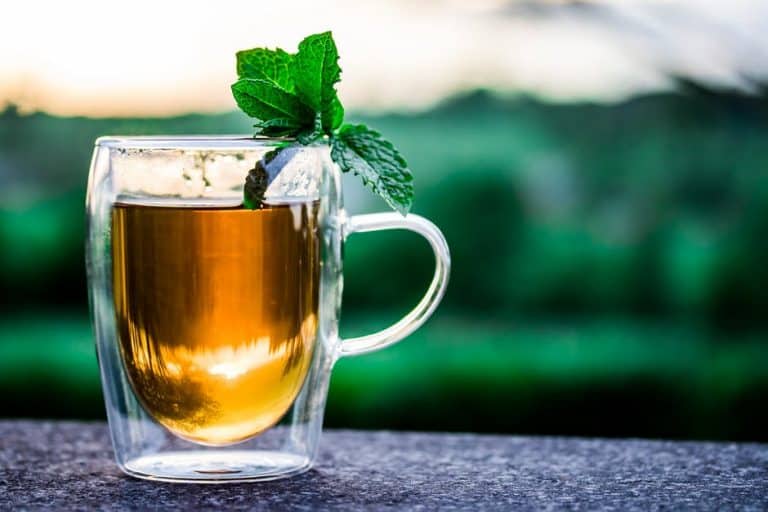 Releasing Resentment: How to Stop Swallowing Poison From the Past 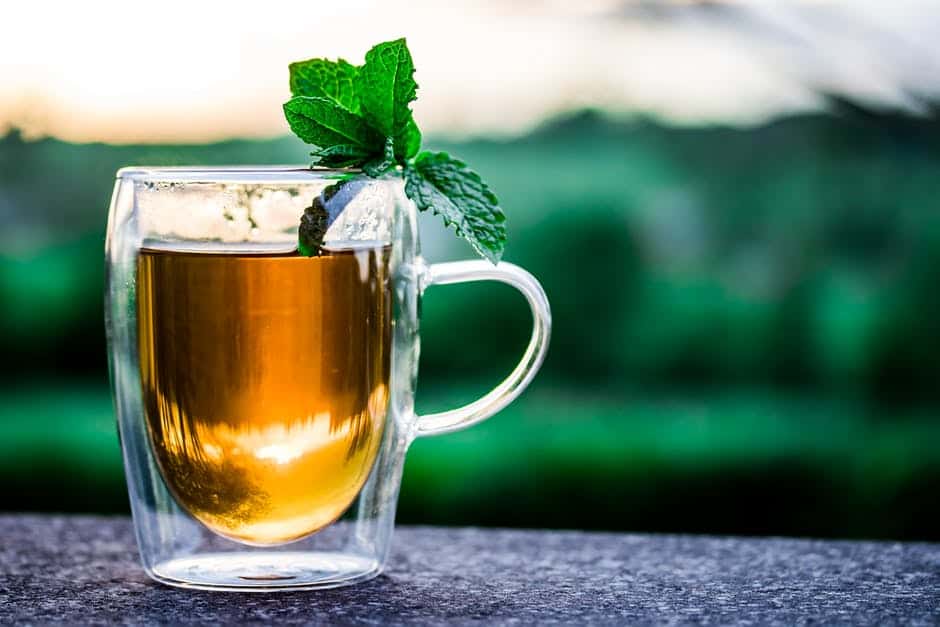 “Resentment is like taking poison and waiting for the other person to die.” – Malachy McCourt

Resentment. The bitter indignation of being treated unfairly. Resentment is a normal human emotion that notifies us when we have been wronged and is influenced by our moral compass.

Although normal, resentment is only useful when occurring in the short term. When it persists in the longer term, simmering under the surface, it becomes toxic for the individual experiencing it and also impacts on others they interact with.

Like the old saying goes “Resentment is like swallowing poison and expecting the other person to die”. A bitter person is usually someone who’s been swallowing the poison of resentment for too long.

I’d never really known the unhelpful type of resentment until I became a parent. Soon after, resentment surfaced and made itself a long-term visitor as those of you who have read my book Tales from the Parenting Trenches: A Clinical Psychologist Versus Motherhood might recall. The problem was that even when the issues that caused my resentment to the surface had resolved, the feelings of resentment remained.

I was hanging on to the resentment in order to be right and also because it was my mind’s way of trying to protect me from being disappointed and let down again in the future. The net effect day to day on my relationship, my sense of well-being and my experience of parenting was entirely unhelpful. I decided I had to let the resentment go because it was serving nobody, especially not me and it was no longer relevant.

Releasing Resentment: How to Stop Swallowing Poison From the Past

If you feel resentful often and find yourself dwelling on issues and hurts from the past consider using these strategies.

1. Recognise that the resentment belongs in the past. Do this by focusing on the now. What is your life like now? What steps have you taken to prevent that situation from occurring again? Remind yourself it is over.

3. If you haven’t sorted some aspect of the initial problem and you are letting someone treat you in an unjust way repeatedly, get help to do something about it. Old patterns can be changed.

4. Breathe and tell yourself to “Let it go”.
Letting it go doesn’t make what happened right, but it allows you to move forward. Instead of focussing on the other person or the situation, focus on giving yourself your peace and well-being back. 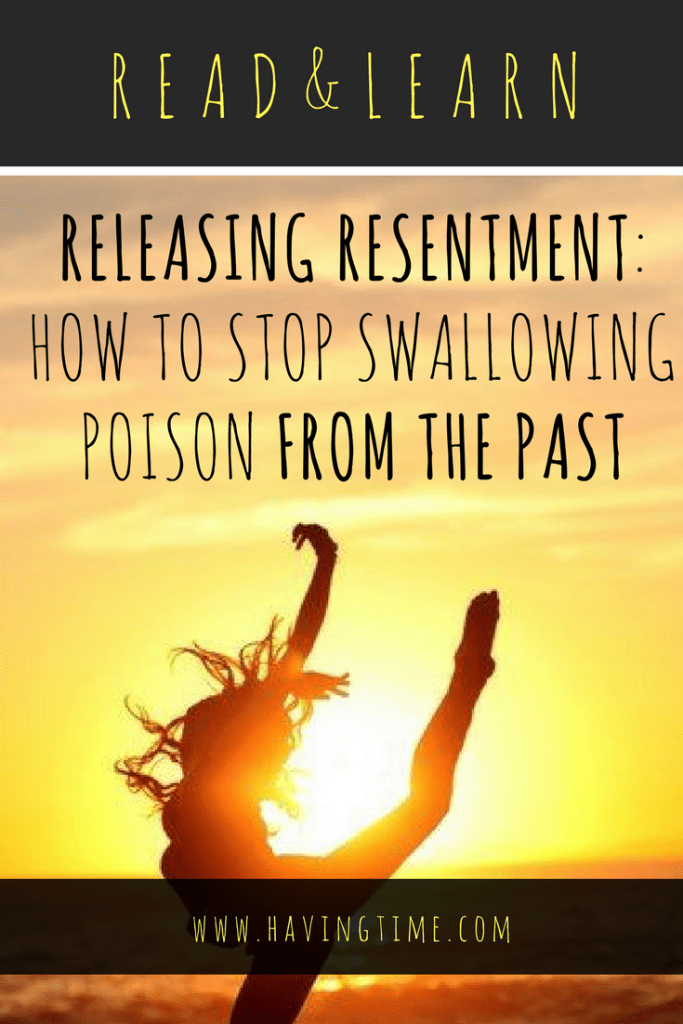 You don’t have to keep swallowing the poison. Free yourself from resentment starting from today. For more tips and videos to create a calmer life, join my Facebook group Unshakeable Calm.