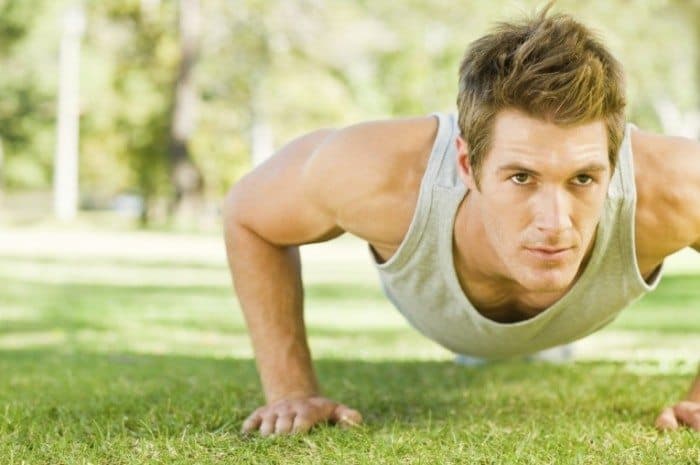 The Mind-Body Connection That Helped Me Lose 40 Pounds

Take care of your body. It’s the only place you have to live. – Unknown

For many years, I struggled with crippling anxiety. As an introverted male, I was constantly trying live up to something that just didn’t align with who I was. Those voices in my head were always telling me that I needed to do more.

When I didn’t live up these standards, my self-esteem could get so low that I used food to feel better about myself. I would overeat because that momentary pleasure I would get from food, would take my mind away from those anxious thoughts.

The Mind-Body Connection That Helped Me Lose 40 Pounds

I tried many fad diets.  I tried exercise programs.  I tried every tool and trick in the book.  As with many New Year’s resolutions or goals, I often failed at achieving them.  I would do well for a week or maybe a month, and then I would get right back into my old routine.

That was when the anxiety would get even worse. Not only that I believed I was a failure as a man, I was a failure at losing weight too! I couldn’t even follow dieting rules and it would play into the notion that I was a failure.  “See, I can’t even lose more than 10 pounds,” – I must be a failure… 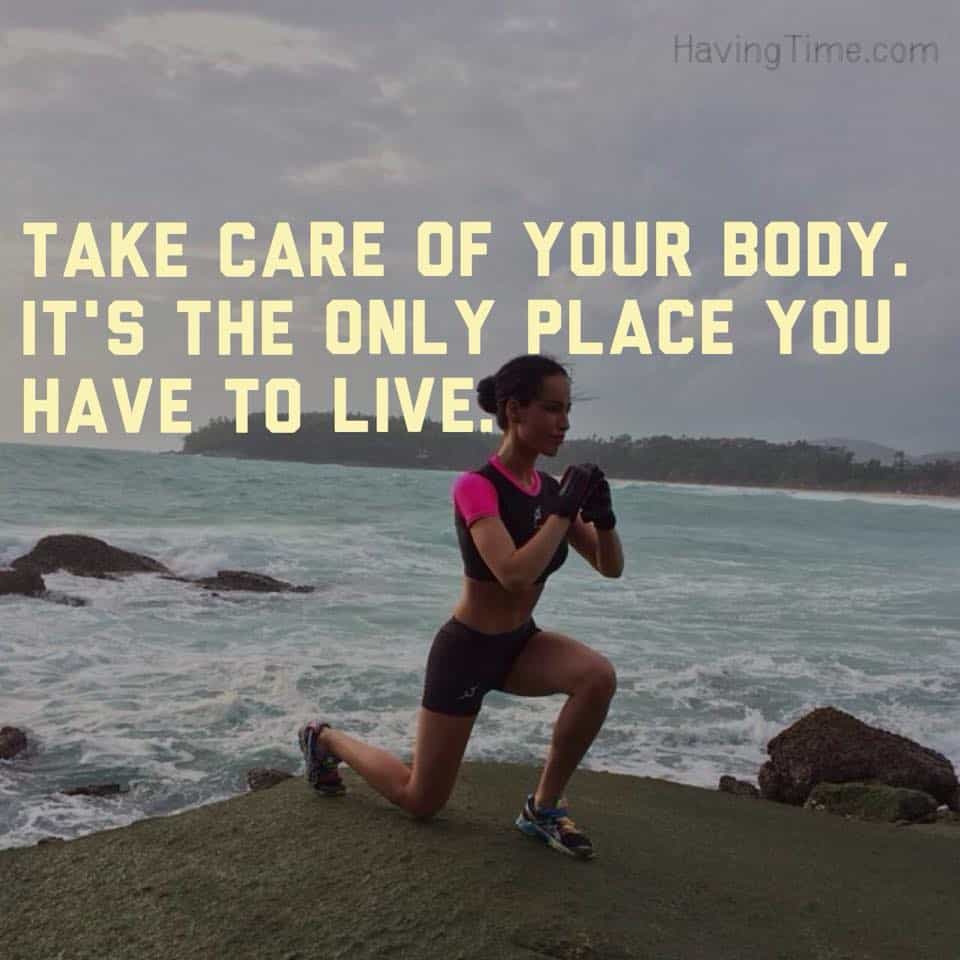 This is why traditional dieting and willpower just doesn’t work!  In fact, it can make you feel worse about yourself when it doesn’t work. If you don’t get it all right or miss something along the way, you feel like you made a mistake and then one thing snowballs into another.

As I mentioned before, it wasn’t like I didn’t have the knowledge or tools. I know what is healthy and what isn’t. I know that when I put junk into my body, I don’t feel well the next day…

This all went out the door though when I was particularly anxious. I had a one track mind – eat junk, a lot of it, and fast. I was addicted.

Many studies show sugar has the exact same effect on the brain as other stimulants like cocaine. Sugar activates the reward centers of our brain and releases chemicals like dopamine. It felt good to eat that way at that moment. Afterwards?  Not so much…

But, I would have done anything to calm my nerves and take my mind off those anxious thoughts that quite frankly, were exhausting. Food was (and still is) quick, easy, and socially acceptable.

Everywhere I’ve lived I could walk to a fast food restaurant (even though I usually drove).  So does this mean I’m weak or do I lack motivation or am I lazy?  In the past, I would have said yes. 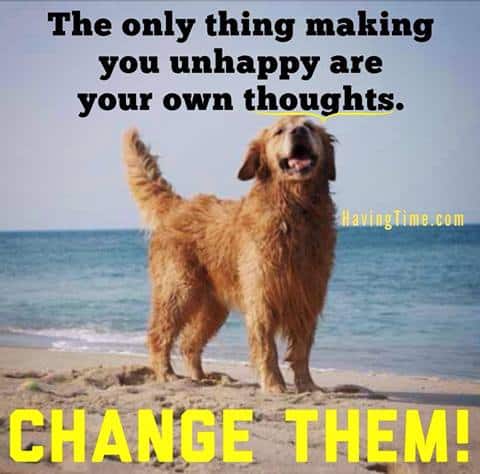 There are many habits that are destructive because they negatively affect people around them. Many of them may not be physically harmful but instead emotionally, spiritually, or mentally destructive to themselves or those around them.

In general, we neglect the connection between anxious thoughts and the action we take to cope with those thoughts. The actions actually become part of who we are.

For instance, I could rationalize why I overate bad foods and would justify it by saying I just really enjoyed food. Or, I would deny that food has any relation to how I felt about myself.

On the surface, this may seem true. How can food translate into how I was feeling?  But on a deeper level, I began to listen to what my body and mind were telling me.

I began to separate anxious thoughts from productive ones. I became conscious of how I was feeling, instead of covering up those feelings. I began to accept and love the person I already was.

Only then, could I begin to notice those food cravings and understand something truly profound – what I really was craving was a peace of mind and tranquility within…