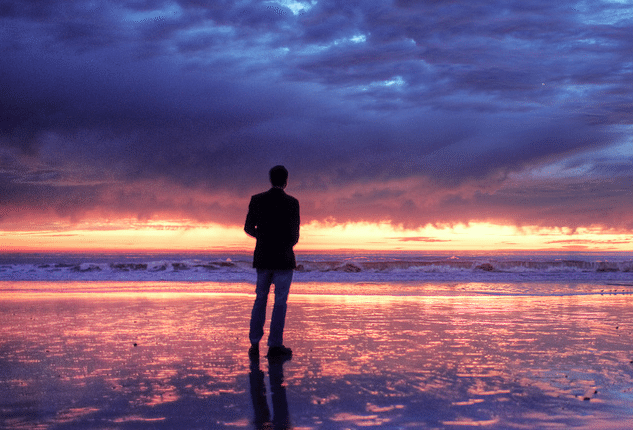 Get Started on Your Dream Today: Here’s How

The future belongs to those who believe in the beauty of their dreams. – Eleanor Roosevelt

From practically as far back as I can remember, my lifelong ambition revolved around a singular objective: to land an internship in New York City.

While this might not sound like a lofty goal or extraordinary feat, – I mean, I wasn’t grasping for the moon here – as an aspiring writer, who’d been raised in Florida and rarely traveled beyond the Southeast, calling myself a bona fide New Yorker, even for just a few months, was my deepest desire.

The only Manhattan I’d ever been acquainted with existed on glossy magazine spreads, Friends episodes, or rom-com backdrops. Yet, I spent my entire childhood and adolescence daydreaming about what those urban lights must look like from a Fifth Avenue vantage point.

When I entered college and opted for the unconventional double-major of Theatre Performance and Creative Writing, I became even more convinced that the Big Apple siren was luring me toward its city limits. During this time, I also discovered a passion for playwriting and begged my parents for tickets to whatever touring Broadway musical made a pit-stop within 25 miles of my university’s campus.

Thus, began a love affair with the live stage. I couldn’t contain my awe during the “Defying Gravity” scene of Wicked. I lip-synced the lyrics to every song in Chicago. I sobbed shamelessly throughout the second act of West Side Story. I applauded until my palms tingled after The Phantom of the Opera finale. I laughed noisily along with the feline mischief-makers in Cats.

And, after every performance, I promised myself that someday I’d attend a Broadway musical on Broadway…

Then, my junior year of college arrived, along with the appropriated time frame to apply for internships. Finally. After a lifetime of hypothetical dreaming and scheming, the potential to turn those fantasies into reality seemed within reach. In fact, I so firmly believed this was my endgame that I refused to even entertain an internship offer unless it contained three magic letters – N.Y.C.

After all, I reasoned, those same letters printed on a future resume would solidify my legitimacy as a writer.

Get Started on Your Dream Today. Here’s How

So, acting upon what likely appeared to others as sheer stubbornness or blind faith, I submitted an application to the Thirteenth Street Repertory Company – an off-off-Broadway theater located in Manhattan’s West Village. The odds of being accepted, let alone being able to afford such an expensive undertaking, were stacked against me. 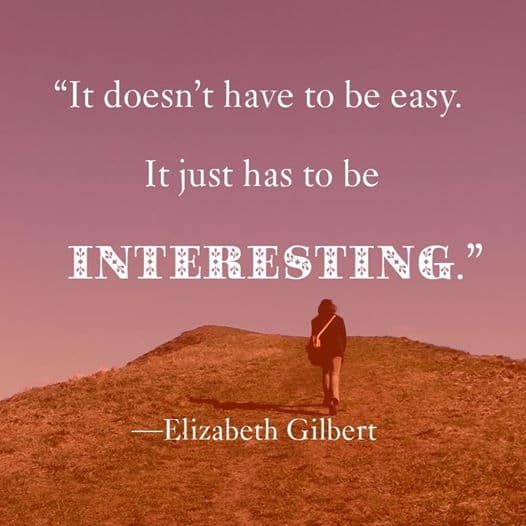 Still, deep inside, I dared to hope..!

Months passed without fanfare. No congratulatory phone calls or “Welcome to the Thirteenth Street Rep!” emails. Not a single cursory peep. So, I did what any impatient twenty-something would: I just willed myself to forget.

That is, until one (seemingly) inconsequential afternoon when my vibrating cell interrupted an exam cramming-session/Facebook newsfeed scroll. Although I didn’t recognize the number, its area code indicated “NY, USA.” And that was enough incentive to whirl me into a tailspin, fumbling for the “talk” button and sputtering out a breathless “He–llo?!”

Then, from the other line, came those heart-stopping words I’d secretly been longing to hear: “Welcome to the Thirteenth Street Rep…” 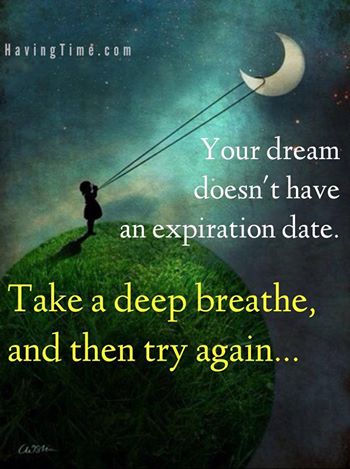 Needless to say, that phone call was followed by an utterly unforgettable summer, which exceeded every New York expectation my younger self could have imagined.

For three months, I lived in the Village, directly on Fifth Avenue. I wrote, directed, and performed One-Act plays for an intern-produced fringe festival. I discussed the relative “hotness” of Southern guys with a certain internationally-famed actress. I scrawled out haikus under an oak tree in Central Park. I visited every tourist landmark, sampled every food cart morsel, explored every neighborhood enclave, and clicked away on my laptop at every corner coffee shop.

And, of course, I experienced a Broadway musical on Broadway (two, in fact – Cinderella and Once).

What began as a little girl’s birthday wish, a teenager’s long-shot wanderlust, and a college student’s driving force, developed into nothing short of a dream-come-true. An adventure marked by memories, which I’ll undoubtedly cherish forever. 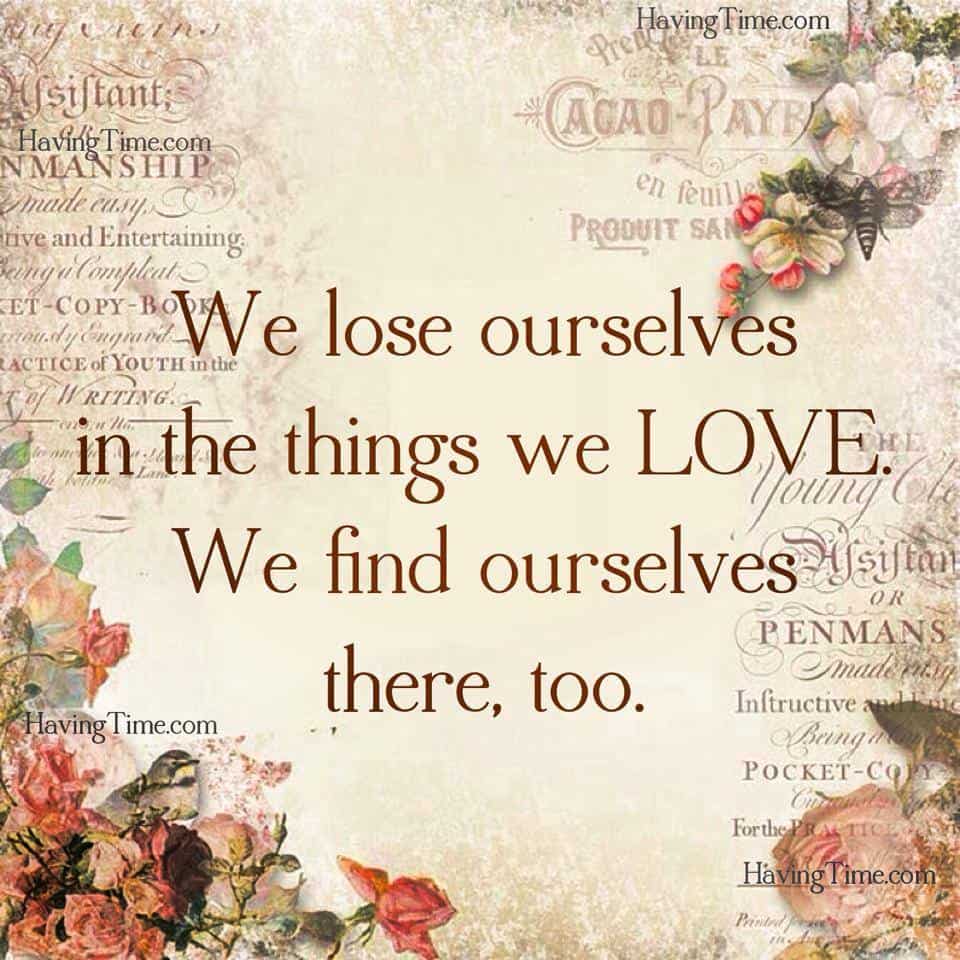 I’ve seen, firsthand, the value of believing in the improbable. Of chasing after the so-called unattainable. Of venturing into the realm of unconventional. And, most importantly, I stand firm in the conviction that any aspiration – whether marginal or monumental – is worth fighting for. Everyone deserves an opportunity to pursue their heart’s desire. After all, you never know when persistence, which naysayers perceive as obstinance, will yield the ultimate pay-off.

So, just in case you were wondering…that internship did indeed lay the groundwork for my future writing career. The dream made the risk worthwhile, and I’d do it all over again.

In a New York minute.