This is a Tribute to Paul Walker

This is a Tribute to Paul Walker

Wow. I wish I could find the words that would align with each other like the stars align in constellations. And then explain how I feel. Every time I sit myself down to write this, something keeps me hostage from truly revealing what’s been hidden for years deep down inside.

But then again, uneasy and unpleasant feelings have this peculiar tendency… They are like smelly socks in the middle of the living room. You can ignore them for as long as you wish. But they are still sitting there regardless of all attempts to put on a poker face and act like you don’t care. I was never good at this. I often tend to “Not Think”. But then NOT thinking about something ends up by me thinking about it all the time… I was fooling myself bottling down those emotions. But today I will make it right. Here’s to you, Paul…

I’m not afraid of anything. That’s just the way I am. – Paul Walker 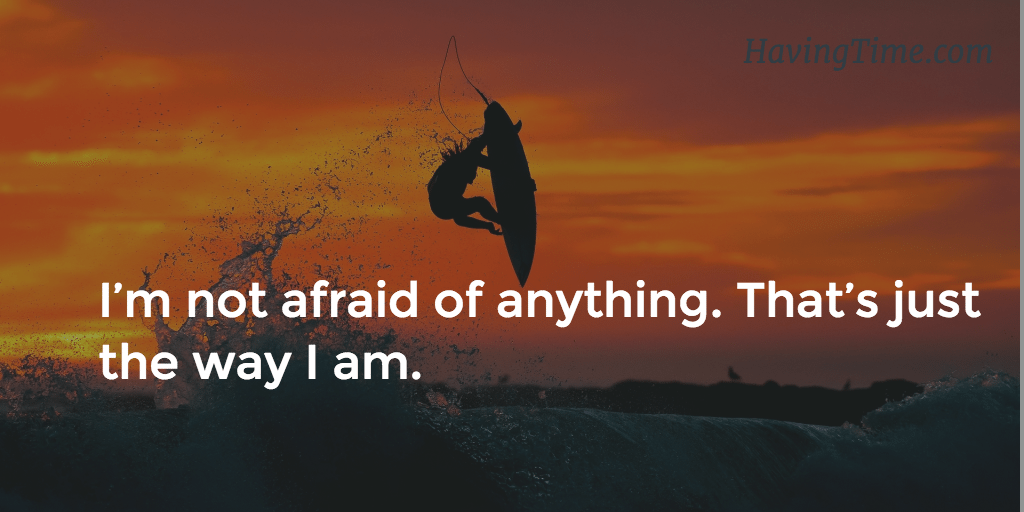 Yes, he could have played Bingo safely instead and lived till his 100th Birthday, but… look, I’m sure as hell he lived a happy life surrounded by his family, friends, fans and all of the people he helped through his Reach Out WorldWide organisation. I’m sure that he felt that adrenaline rushing through blood feeling ALIVE and being genuinely happy… He was happy for all I know.

As some of you know, I’m not a huge supporter of the news and the Media. But when I learned about Paul’s collision on 30 November 2013 I was shocked. I was standing there with a blank stare and couldn’t believe it… I guess in my mind there was always a picture in which people were not allowed to die at this young age and it was “only ok” for them to pass when they lived for at least 100 years or more. Naive? Yes.

But get this, why on Earth would this tragic accident hurt me so much that I would be grieving among other F&F fans and Paul Walker’s followers  for over a month as if I lost a close friend? It sure feels this way as there were quite a few people close to me who passed and it made quite an impact in my life. To put it this way, rationally I understand that I didn’t know Paul Walker personally, therefore I shouldn’t have been that upset. Right?! WRONG!

We are entitled to our feelings and emotions. There is only one question: what does it represent?

Media Has No Soul

I drew this conclusion a long time ago. Probably because I once was a part of the whole Media shenanigan until I realised what it was all about. It had no soul. It was empty. And illusion never switches into something real. But let’s not go there, it’s in the past…

What infuriated me beyond beliefs were Media games and soulless rumours about Paul Walker faking his own death. And then those horrific pictures of the scene and what got left off the bodies… People who stand behind that insanity, where did you lose your soul exactly?!  Are you so desperately dedicated to spiral the whole thing and feed on the outburst of reactions? Then what? Will you come up with new provocations? But WHY?!

Would you like to come across horrific pictures of your close ones like that without your consent? Are you raving insane?! Why can’t you stop milking this tragedy and switch your attention to something else? How about that? And the fact that Paul’s family had to release the reports proving the obvious, that their son/brother/father has indeed passed is heartbreaking!!! Stop milking the story till the last drop! Why can’t you just leave Paul’s family alone and let him rest in peace?

My grandpa told me once: If you have nothing good to say about the person, who passed, then say nothing at all.

People die. No matter whether they are famous or not. No one left this life alive in a physical meaning of the matter. What is necessary to remind yourself is how to stay human and let those people rest in peace.

Yes. It comes down to a humble decency of staying human. I guess for some people in Media it is a big fat challenge to be humans and have the decency of honouring the memory of a great man Paul Walker.

I want to have the freedom to do whatever I want. – Paul Walker

We come here to learn the lessons and we walk away exactly when we want. And it’s ok. We have to stay respectful about those decisions.

My philosophy is: If you can’t have fun, there’s no sense in doing it. – Paul Walker

So why did this news make an impact of a sledgehammer that told me to wake up? Why?

What does this tragedy represent in my life? I was looking for a meaning as I always strongly believed that everything is somehow interconnected.

I’ve been thinking about it for days and nights. It occupied all my soul. I was depressed but desperately impatient about finding the source of it all. And then it finally hit me. You see, 15 years ago I’ve lost my uncle in a tragic car accident. But most importantly I’ve lost a friend. He was also 40 years old and he had kids who were left behind. And my uncle’s collision happened on 30 November 1998. Uncle V. crashed into a chestnut tree after a collision with another car with a drunk driver in it. This tragic accident devastated 4 families at once. My cousins lost their beloved father. I lost a man who taught me how to swim. Thanks to him, I was never afraid of water and its depth. On a contrary, I love water, ocean and its magnificence.

Surfing soothes me, it’s always been a kind of Zen experience for me. The ocean is so magnificent, peaceful, and awesome. The rest of the world disappears for me when I’m on a wave. – Paul Walker

Sometimes I think that my mind has a weird way of picking up “signs” and translating them into something bigger. What happened to Paul Walker, the actor I always loved and respected, brought my attention to something I was so ignorant about for over a decade. Uncle V. always said, “Never be afraid of living.“

I hardly ever mentioned this story. Probably because I preferred that wound to stay covered and act as if nothing has ever happened.

But no matter how many coats of paint you put on it, it stays there as a scar.

I had trouble accepting my uncle’s death. It just didn’t go perfectly along with my “happily ever after” picture that I drew in my mind. I wanted my world and people in it to be in a certain way. How dare they leave?! Well, they just had other ideas on how to live their life and when it was time to go without me sticking my nose where it never belonged. So I learned to let go of my wish to see the world in certain colours and now I see it the way it is instead.

Recently I had the most blood chilling dream I’ve ever had… I was standing on that curve where Paul’s accident occurred. I was standing there frozen. I wanted to run and pull him out but I couldn’t. I had the same desire whenever I thought about my uncle’s accident. And then, in that dream I saw my uncle and he said: He’s gone, because it was his time to go… Just like it was my time to go back then…

It’s a natural desire to want to protect things and people we love from, you know…living.

Yesterday I pulled myself together and watched “Hours” with Paul Walker. And to me this is the best movie with him. Unique, true and heartbreakingly honest. I was crying humbly releasing all the pain, all the love and all the gratitude toward this beautiful human being I was lucky to live at the same day and age for so many years.

Paul on working on Hours: “What I’ve found recently is the heart, the soul, whatever you want to call it, it doesn’t differentiate: If you really live the experience making a movie, it’s the same as living it in real life, as crazy as it sounds. My victory in that movie was my victory in real life. You walk away with that, walking a little taller and a pop in your collar. You learn a lot about yourself. It’s heroic in a different way. We’re pretty awesome when we’re tested. Call it the human spirit or whatever you want, I like celebrating our victories.”

To me, Paul Walker is a star in that endless night sky above my head. It might have seized to exist a million years ago, but that light will still shine brightly for many-many years to come…

Thank you Paul for reminding me that everything is possible and is still there for us to achieve. I am grateful to be alive and to feel joyful when blood is pumping in my body and the rib cage expands with each breath taken. I woke up alive today, right?! So I consider myself lucky… I see my dreams sharper and I know where I want to be clearer… Thank you, Paul for the inspiration throughout the years, for your positivity and endless energy of love that you had towards the whole wide world… 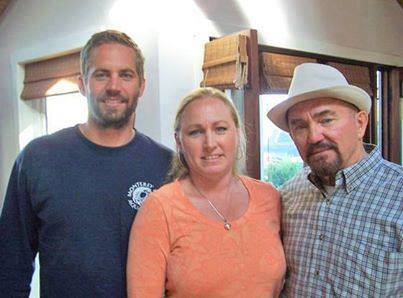 With all my heart I wish to thank Paul’s family, especially his mom Cheryl, for giving this world an amazing gift of life. Thank you, Paul for being a true inspiration to millions of fans myself included. Thank you for making the difference in this world and in lives of us all. Rest in peace.

With much love to all the fans and family of Paul… you will stay in my heart forever.
Picture source