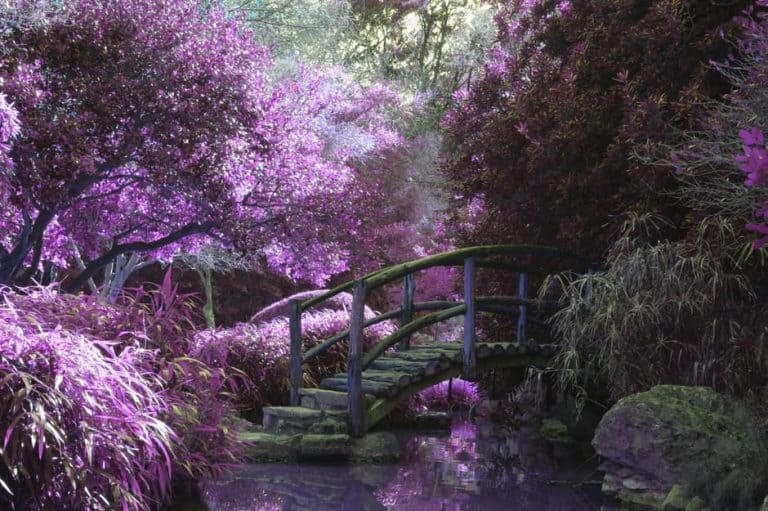 Bridges of Hope: How to Turn Fear into Power 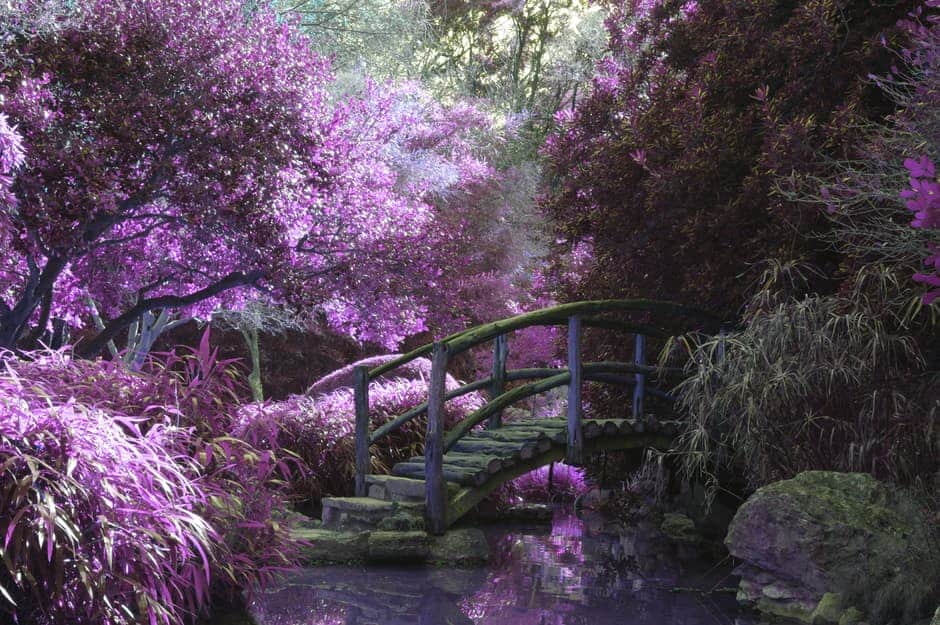 “The Path is much like the experience of climbing a mountain. The climb is tough.  But each time you stop to look around, the view becomes more spectacular. You see a greater expanse, and the “flaws” of the world below disappear as you see more and more of the whole. As you climb higher, you are detached from the heaviness below. You feel lighter. You are propelled higher by the increasing beauty you see.” – Susan Jeffers

Have you ever faced something that you knew either you were going to conquer or it was going to eat your lunch? A little less than a year ago I began a journey to deal with a fear of falling and a fear of heights. Through the journey, I learned some universal truths when it comes to dealing with fear. Like anything worthwhile, it began with the decision to deal with the problem. The next step was to begin to learn about what I was facing through a variety of lenses.

I went to the library and checked out books on anxiety, fear, and mindfulness. I gained insights from some authors including Amy Morin, Thich Naht Hanh, Caroline L. Arnold and Sir John Hargrave on how to improve myself and be in better condition to deal with the challenge before me. Because the action is important, I would adopt habits and take mini escapades to try out the things I was learning. This was a form of exposure therapy if you will.

My first escapade was at a judo studio where I spent the evening learning how to land when I fell. To put into perspective how nervous I was about falling, I trembled at balancing on one leg for fear what would happen if I fell to the ground. The real trick for me was in deciding I was going to go after it and agree to deal with the landing whatever may come. After getting over that, I began to take additional steps. It was time to build on the small win I had and make them larger.

Some of the first experiences that I had was in forcing myself to walk across bridges. Whenever I crossed a bridge, I found myself afraid not so much that it would collapse. As strange as it sounds, I would be afraid that where I stepped onto the bridge, it would somehow open up. I also was afraid of being compelled to simply jump off to my potential demise.

Bridges of Hope: How to Turn Fear into Power

There is something different for me about walking across a bridge as opposed to driving or riding across it in a car. Walking to me is far scarier, though I weigh far less than a car. Logically, one would think that it would be far more likely a car would cause a bridge. And in my mind, no it is my placing that next stupid step in some weak point in the bridge that would cause me to fall through. The result of this is severe injury or death.

The other fear is harder to explain. I do not want to go plunging to my death, though some could argue that if I am afraid that I am going to die when I walk across a bridge and yet choose to anyway, that a part of me does want to die. My experience is when I cross a bridge; I am mesmerized by the water below. There is something about the motion of the water moving up and down that calls out to me. Often, when I cross, I feel myself veering out to the edge.

Though the first bridge I crossed was the New Tacoma Narrows Bridge, perhaps it is appropriate that one of the first bridges I crossed has been dubbed ‘suicide bridge’ in Seattle. Since a barricade has been erected, it is certainly not the same as the low railway that could have easily been hopped over. At several points, I would simply breathe. Focus on my breath and then acknowledge the reality of the bridge and that it was supporting many times my weight on a frequent basis.

I felt very nervous the first time, though; I had no inclination to jump off into the stretch of water that connects the Lake Union into Elliott Bay. As for the New Tacoma Narrows Bridge, it was a trek, and it was a little scary crossing Galloping Gertie’s descendant, and at the same time, it wasn’t terrible. I felt nervous as all get out and would stop periodically to practice some mindful breathing and recognize that hey there is this huge bridge and it is not going anywhere anytime soon.

I remember reaching the middle of the long span and wondering whether I should simply turn back because I had made it to the farthest point from land and decided that I should continue. Crossing to the other side I was glad that I had gone the whole way. I was afraid and proud of myself at the same time. It was only on the way back that I passed the Mile 8 marker which seemed incredibly symbolic of the road I was taking. Yes, it was long, and for me, it would prove rewarding.

“Life is an ongoing process of learning… I’ve come a long way… maybe! There is always more to learn. And experience is our greatest teacher” – Susan Jeffers

Since that time I read more, talked with people, looked over cliffs and took what in my mind was the ultimate plunge. I jumped out of an airplane at 14,000 feet! During that time, I have had the privilege of connecting with many different people in many different walks of life who have been willing to share their stories and their hopes in overcoming fear. When we reach out and put forth the effort, it is amazing the connections we can make as well as the changes in our lives. I am healthier and happier because I decided to face my fear of falling.

I crossed the bridge a second time nine months later. The difference was amazing to me in that what had been a nervous experience before had become only a walk. For those that suffer from anxiety, I want to suggest that through various methods it is possible to live a life that is not filled with fear. One simply needs to take steps to go to the other side!