How to Start Feeling Confident and Worthy 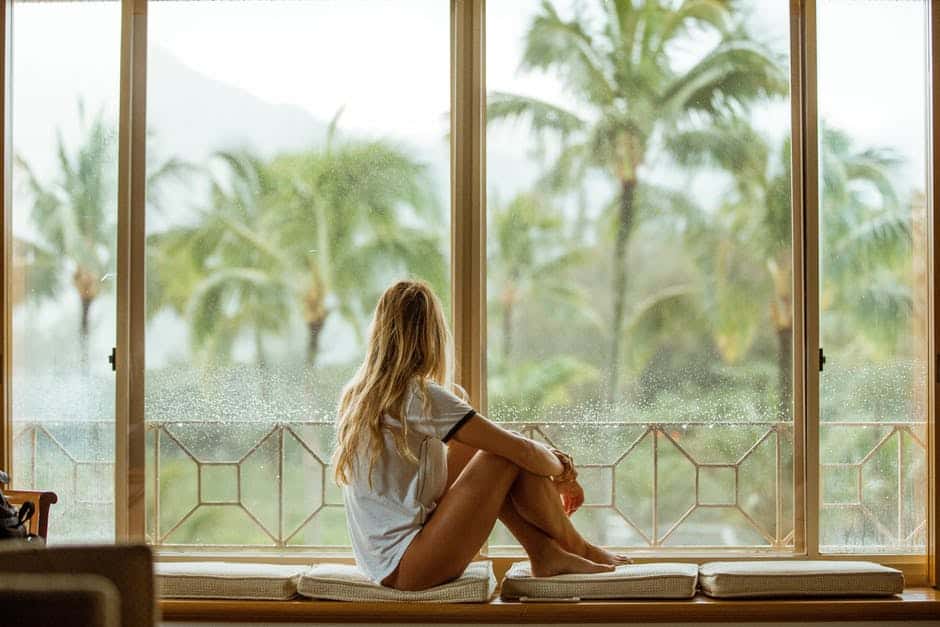 “Everything that happens to you is a reflection of what you believe about yourself. We cannot outperform our level of self-esteem. We cannot draw to ourselves more than we think we are worth.”  – Iyanla Vanzant

The feeling of not being good enough was so overwhelming and so powerful for me it took most of my life to break free from its reigns.

It was almost like a domino effect as self-doubt trickled into every area of my life. I began to please others so much that in my job I had my colleagues actually calling me the ‘sorry girl’ because I apologized so much it became a habit that I only broke when I left the job!

The problem was that I gave self-doubt full control of my mind and body. I grew up in a toxic family environment and was considered the black sheep of my family; I literally was the child who had been adopted but had never been told. I always felt like something was seriously wrong with me and this created a deep sense of shame within myself as my desire to be accepted and loved was becoming more overwhelming yet my emotional well-being was so fragile that I had no idea how to ask for what I needed; the fear of rejection was so powerful I would not allow myself the chance to try.

On the outside looking in I was a confident happy person who could do anything, a bit of a wild child that always pushed things as far as I possibly could. Really I was a nightmare!

I became incredibly withdrawn feeling like everything was my fault and that I was never good enough, it was awful really. I struggled with eating disorders, depression, and even self-harm. I felt totally isolated and unable to communicate my feelings and emotions to anyone.

I was at the bottom of the barrel and I still did not know how to ask for help. I truly believed no one would care and that was extremely damaging to my soul. I was so lost at this time.

How to Start Feeling Confident and Worthy

I was out one evening with a very special friend and throughout the night she asked me several times was I ok?

I eventually just sort of broke, I cried inconsolably and what she did next was the most natural and instinctive reaction to seeing her friend in despair could do, she wrapped her arms around me and hugged me while we just sat there. That hug changed my life.

The power one person can give another is just amazing simply by touch, her hug totally allowed me to let go and know I was not going to die!

I realized that sharing my feelings was not only good for me but that it gave relationships that I cared about a new dynamic for the first time my relationships had the ability to thrive and they did!

I had never trusted anyone enough to put my feelings out there and know that even that it felt uncomfortable I knew it would be ok. However I took this first step and began to heal my emotional inner self, I knew I had to listen to myself and give myself the love and happiness I needed.

The second step was learning to trust myself and believe that I was able to become the person I always knew I could be. Someone I truly liked and admired, someone I would like to know and have in my own life.

I had many challenges and breaking some very bad habits was first on my list. I knew that the constant belittling of myself had to stop. I had to make changes if I wanted to change.

Instead I had to constantly and I mean constantly tell myself you can do it and so what if you fail at least you can say you tried and trying was the key for me!

I found I was able to let go of harmful and toxic relationships knowing it was truly ok to let go even if it was family or long time friends; unfortunately, some people will never know your self-worth and therefore will never appreciate and love you like you deserve.

If having someone in my life that did not make me happy it was probably because they weren’t meant to be in my life. This I stress is true! Never give someone the power to make you feel bad about yourself. 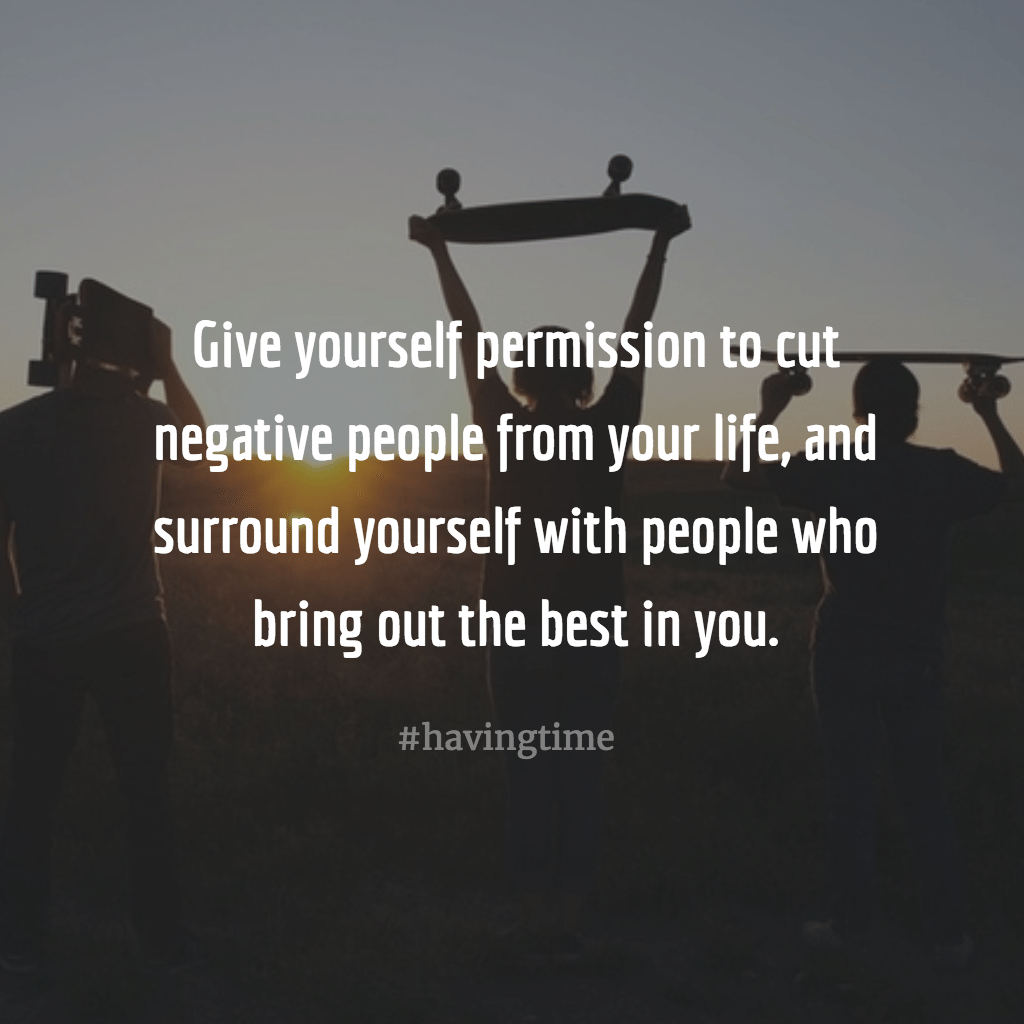 Surround yourself with people who bring out the best in you.

Surrounding yourself with people who you trust and care for you the way you care for them, this creates some of the most fulfilling relationship full of honesty and sincerity.

I now know how good it feels to share positivity and happiness with others. It costs nothing and what you may be lucky enough to give is a smile or a moment where two random people may connect.

A brief moment where you feel calm come over you and pure happiness within yourself that just knowing you were able to give back to someone who maybe never asked for anything in the first place is fulfillment in itself.

If you can help one person isn’t it worth it to acknowledge that we are all vulnerable in this life and that no one is alone if they don’t want to be, there is always someone out there to listen, talk and offer support. If change is what you want you can do it!

Choosing to be happy and letting go of the fear of the unknown is a challenge that comes with many rewards.

How Practicing Self-Care Can Make You a Better Parent

4 Effective Things You Can Do to Improve Your Sleep

What is The Best Diet for Healing After Surgery?

Happiness is Not a Destination: How to Enjoy the Journey