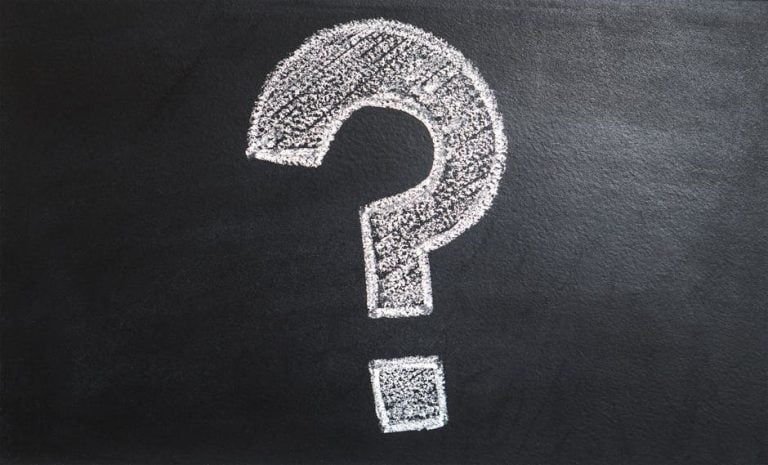 Want to Know Yourself Better? One Question to Answer Right Now 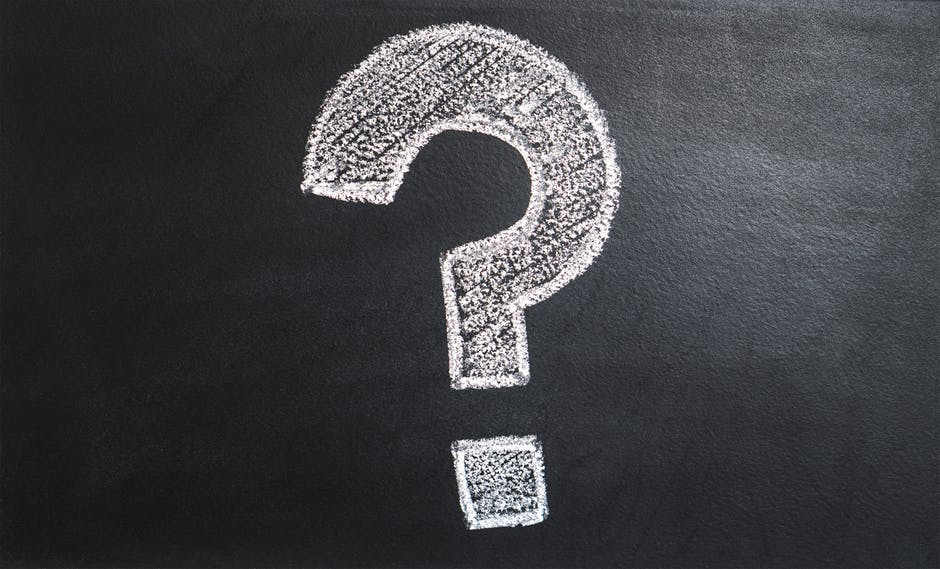 “Mommmmyyyyyy!” Robert’s shriek echoed throughout the crematorium. Tears were rolling off his cheeks onto the body of his

dead mother as he screamed.  “Mommy!” he bawled again while bending over the open casket in the vain attempt to lift his mother’s stiff body out and cradle her in his arms. He tilted his head left, then right and then left again as he tried to get a view of my aunt’s face from a slightly different angle. Maybe she didn’t exactly look the woman he recognized and was trying to capture her in the most complimentary light since he was not quite getting the picture the way he wanted. “Mommy!”  He yelled out again, stunning the funeral attendees and dividing us into two groups. Two groups because there were only two natural ways to react to this heart-wrenching display of sorrow; stunned silence or uncontrollable weeping.

I was eight years old. It was my mom’s sister’s funeral and I was with my family on the Caribbean island of my mom’s birth; Trinidad. It was a scorching hot day, so hot that even the stray dogs refused to lay a paw on the melting tarmac. I had no idea what to expect of my first funeral, evident by the way I waltzed into the Crematorium as if on holiday. I couldn’t wait to see my sisters sing; they were known for their beautiful voices and tight harmonies. I waited with anticipation for their performance and watched the organization of the funeral proceedings as they unfolded. There were prayers and kind words. There were jokes and there was laughter too. “Funerals are nothing like they look on TV, this is cool!” I thought to myself. People began to sing hymns and sob a little but I sort of expected that. Then the fantastic moment I was waiting for; my sisters were invited up to sing!

They got up, walked to the front, and began to sing a beautiful rendition of a song my mother wrote called “Walk the Path”. Their voices resonated with everyone at the core of their being as their harmonies soothed the atmosphere.  The melody completely muted us all at first but then suddenly, the lyrics catalyzed an outburst of crying that spread across the congregation like the Mexican Wave.

My sister Nicola smiled subtly and put on her bravest face, while my more expressive sister Simone struggled to hold back her tears. She was doing quite well until my cousin Robert’s outburst happened.  He jumped out of his seat as if startled by something that only he had seen, ran up to the open casket and wailed over my aunt’s remains. “Mommmmyyyyyy…” Simone’s voice began to crack under the strain as she increasingly struggled to get her words out. The lyrics could scarcely be heard over Robert’s screams. It was only a matter of moments before she collapsed into a flood of uncontrollable tears. Nicola quickly followed, both of them toppling like a pair of dominoes while my mother remained the last one standing. The backing music stopped as everyone became all-consumed by the contagion. Watching this was difficult for even the most stoic, far more a little boy like me.

“Without realizing that the past is constantly determining their present actions, they avoid learning anything about their history. They continue to live in their repressed childhood situation, ignoring the fact that is no longer exists, continuing to fear and avoid dangers that, although once real, have not been real for a long time.” ― Alice Miller

Want to Know Yourself Better? One Question to Answer Right Now

KEY QUESTION: What situations have I been consistently avoiding in my life and why?

I grew up and went through life avoiding funerals like the plague. However, I did this completely unconsciously.  In fact, I automatically avoided any situation which remotely resembled one that would bring with it an emotional experience similar to the one on the day of my aunt’s funeral.

Of course, I wasn’t aware of this at the time, or for many years after, but this truth dawned on me as I began my journey of introspection. I’ve often heard of this place called the subconscious; a place that exists within the ‘shadows’, dark and uncharted for most of us but there nonetheless. A place that we tend to shove the experiences we’d rather not relive.

I imagined it to have a false border somehow, like the 38th parallel between North and South Korea, with its “gray area” like their Demilitarised Zone (DMZ), where experiences cross between the northern unconscious and the conscious south. What had other repressed emotions I swept into the land of the unknown, penetrating, in varying depths, into the northern territory?

I began to question myself more and more. The simple answer is that I don’t actually know the answer. I am sure a great many things lay undiscovered within me. What I am certain of however is that I have the intent; I’ve started looking. Not a relentless searching and probing per se, but an awareness that this northern territory remains only partially explored and may yet hold within its temporary borders key clues towards the reunification of the North and the South. A unification that is accompanied by a new reality of wholeness and completeness. It is because of this that I can now face similar situations without unconscious avoidance and when life opportunities arise I will continue to ask that one key question.

In essence, we all have experiences that we bury in the shadow and which unconsciously drive our behavior. However, given the will, we also have what it takes to look beyond the 38th parallel, beyond the borders of the DMZ and into the northern unconscious. We can do this when we choose to, again, not in a tiring act of restless pursuit to catalog our entire lives hitherto, but as a natural part of reflection and emotional growth. And then, once we discover these gems, we can let them go.

will be to arrive where we started and know the place for the first time.” ― T.S. Eliot