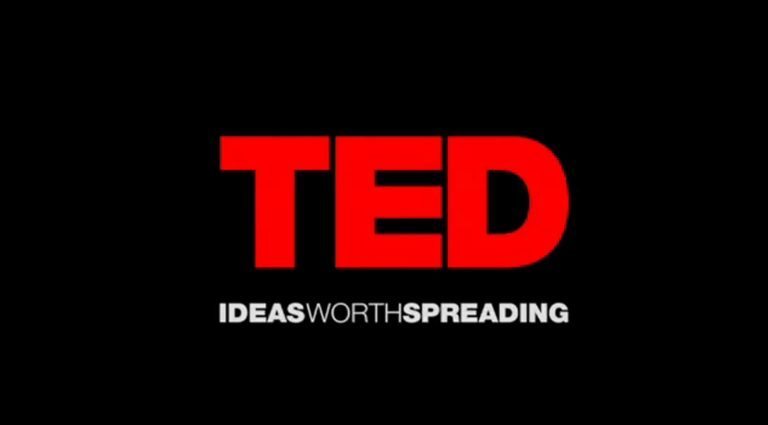 10 Awesome TED Talks That Will Make Your Jaw Drop 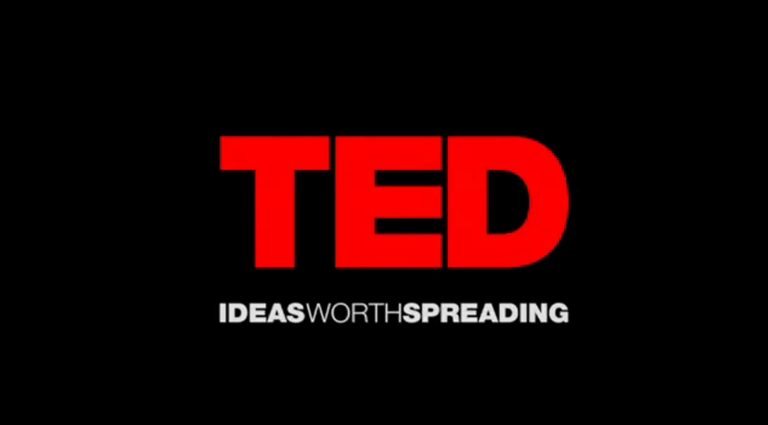 10 Awesome TED Talks That Will Make Your Jaw Drop

Fascinated by the leaders who make an impact in the world, companies and politicians with the capacity to inspire, Simon Sinek has discovered some remarkable patterns in how they think, act and communicate. He wrote Start With Why: How Great Leaders Inspire Everyone to Take Action to explore his idea of the Golden Circle, what he calls “a naturally occurring pattern, grounded in the biology of human decision-making, that explains why we are inspired by some people, leaders, messages and organizations over others.” His newest work explores “circles of safety,” exploring how to enhance feelings of trust and confidence in making bold decisions. It’s the subject of his latest book, Leaders Eat Last.

An ethnographer by training, Sinek is an adjunct of the RAND Corporation. He writes and comments regularly for major publications and teaches graduate-level strategic communications at Columbia University.

2. Scott Dinsmore: How to Find Work You Love

Scott Dinsmore left life at a Fortune 500 company to help others do work that they love. After researching what thousands of employees truly wanted out of life, he founded the organization Live Your Legend. As the Chief Experimenter, he not only supplied practical career tools but connected more than 100,000 people worldwide to encourage each other’s dreams – putting a community at the center of success. Dinsmore died in September 2015 while on a year-long trek around the world. His legacy will live on through his passion, dedication and strong community of dreamers and doers.

3. Tony Robbins: Why We Do What We Do

Tony Robbins might have one of the world’s most famous smiles; his beaming confidence has helped sell his best-selling line of self-help books and fills even his 10,000-seat seminars. What’s less known about the iconic motivational speaker is the range and stature of his personal clients. From CEOs to heads of state to Olympic athletes, a wide swath of high-performing professionals (who are already plenty motivated, thank you very much) looks to him for help reaching their full potential.

Robbins’ expertise in leadership psychology is what brought him to TED, where his spontaneous on-stage interaction with Al Gore created an unforgettable TED moment. It also perfectly demonstrated Robbins’ direct — even confrontational — approach, which calls on his listeners to look within themselves, and finds the inner blocks that prevent them from finding fulfillment and success. Some of his techniques — firewalking, for example — are magnets for criticism, but his underlying message is unassailable: We all have the ability to make a positive impact on the world, and it’s up to us, as individuals, to overcome our fears and foibles to reach that potential.

4. Pete Trainor: The Biological Power of Push and Pull

Pete Trainor is an author, behavioral designer, public speaker, accidental polymath and founder of NEXUS in London. He talks all over the world on creative & social technologies & the physiological & psychological effects on their audiences. Pete regularly appears in UK national and international press as an analyst on digital media, creative industries, emergent technologies, and tech markets. He also sits on the executive committee of BIMA.

A vocal mental health campaigner and champion for better use of technology to help men, women, children and teens in moments of crisis. Pete has a very simple mantra: “Don’t do things better, do better things”.

“Let there be perception,” was evolution’s proclamation, and so it was that all creatures, from honeybees to humans, came to see the world not as it is, but as was most useful. This uncomfortable place–where what an organism’s brain sees diverges from what is actually out there–is what Beau Lotto and his team at Lottolab are exploring through their dazzling art-sci experiments and public illusions. Their Bee Matrix installation, for example, places a live bee in a transparent enclosure where gallerygoers may watch it seek nectar in a virtual meadow of luminous Plexiglas flowers. (Bees, Lotto will tell you, see colors much like we humans do.) The data captured isn’t just discarded, either: it’s put to good use in probing scientific papers, and sometimes in more exhibits.

These and Lotto’s other conjurings are slowly, charmingly bending the science of perception–and our perceptions of what science can be.

6. Amy Cuddy: How Body Language Shapes Who You Are

But she proved them wrong. Today, Cuddy is a professor and researcher at Harvard Business School, where she studies how nonverbal behavior and snap judgments affect people from the classroom to the boardroom. And her training as a classical dancer (another skill she regained after her injury) is evident in her fascinating work on “power posing” — how your body position influences others and even your own brain.

7. Dan Barber: How I Fell in Love With a Fish

Dan Barber is the chef at New York’s Blue Hill restaurant, and Blue Hill at Stone Barns in Westchester, where he practices a kind of close-to-the-land cooking married to agriculture and stewardship of the earth. As described on Chez Pim: “Stone Barns is only 45 minutes from Manhattan, but it might as well be a whole different universe. A model of self-sufficiency and environmental responsibility, Stone Barns is a working farm, ranch, and a three-Michelin-star-worthy restaurant.” It’s a vision of a new kind of food chain.

Barber’s philosophy of food focuses on pleasure and thoughtful conservation — on knowing where the food on your plate comes from and the unseen forces that drive what we eat. He’s written on US agricultural policies, asking for a new vision that does not throw the food chain out of balance by subsidizing certain crops at the expense of more appropriate ones.

In 2009, Barber received the James Beard award for America’s Outstanding Chef and was named one of the world’s most influential people in Time’s annual “Time 100” list. In 2014 he published The Third Plate: Field Notes on the Future of Food.

Elizabeth Gilbert faced down a pre-mid-life crisis by doing what we all secretly dream of – running off for a year. Her travels through Italy, India, and Indonesia resulted in the mega-bestselling and deeply beloved memoir Eat, Pray, Love, about her process of finding herself by leaving home.

She’s a longtime magazine writer — covering music and politics for Spin and GQ — as well as a novelist and short-story writer. Her books include the story collection Pilgrims, the novel Stern Men (about lobster fishermen in Maine) and a biography of the woodsman Eustace Conway, called The Last American Man. Her work has been the basis for two movies so far (Coyote Ugly, based on her own tale of working at the famously raunchy bar in New York City), and Eat, Pray, Love, with the part of Gilbert played by Julia Roberts. Not bad for a year off.

With a keen eye for detail that extends to the most humble park bench — and a gift for convincing developers and bureaucrats of her vision – former New York City Planning Commissioner Amanda Burden rebuilt New York City.

Taking inspiration from her mentor, the influential urban theorist William H. “Holly” Whyte, Burden stepped out of the society pages (she’s Babe Paley’s daughter) and into a high-profile development career, which started with the planning and design of Battery Park and brought her to the Bloomberg administration. Her high design standards and flair for human-scale public spaces (as she told the Wall Street Journal, “You can actually change a city by a small stroke”) ensure that her legacy will be an enduring element of New York’s urban landscape. Post-mayoralty, she is joining Mike Bloomberg’s newly established global consultancy, Bloomberg Associates, as one of the founding Principals (along with Janette Sadik-Khan, a former traffic commissioner).

10. David Christian: The History of Our World in 18 Minutes

David Christian is by training a historian of Russia and the Soviet Union, but since the 1980s he has become interested in world history on very large scales. He has written on the social and material history of the 19th-century Russian peasantry, in particular on aspects of diet and the role of alcohol. In 1989, he began teaching courses on “Big History,” surveying the past on the largest possible scales, including those of biology and astronomy.

Christian is a member of the Australian Academy of the Humanities. Over the next few years, he will also be working with the support of Bill Gates to create an online course in “Big History” for high school students.