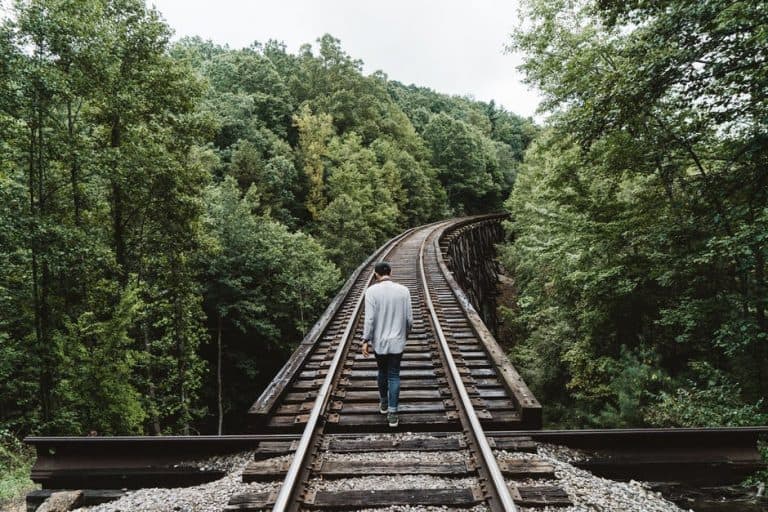 3 Important Values to Live Your Life By 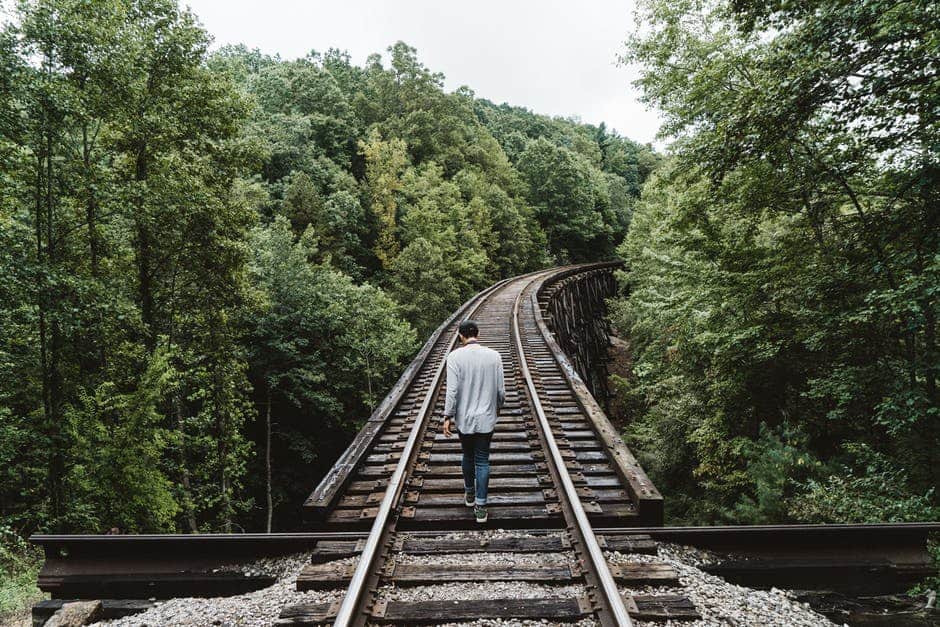 “It is not hard to make decisions when you know what your values are.” – Roy Disney

Nothing can quite prepare you for the phone call you’ve always dreaded. The panicked voice from a parent, relaying direct information down the phone.

“There are three paramedics resuscitating your Dad”

It was all my Mum had to say.

I got up from the cafe I was sitting in and heading down the escalators with the phone to my ear.

“Ok,” She replied and hung up.

I called my brother, he was on his way home too. It would take him 1 and ½ hours to get to our family home and in the space in between my Mum would sit and wait. Luckily a neighbor and friend went round to comfort her. The ambulance outside giving something away.

It took me 3 and ½ hours to get home. Straight up the motorway from the bottom of England to the middle. I have no recollection of the actual drive apart from the vague feeling of the rush I had within me to get there and get there fast.

As I pulled up, there was a silver van outside my house. There were two men sitting in the front seats wearing black suits. Men from the morgue. I knew. I’d known all along. I’d known he’d had died before I got in my car and drove, but I hadn’t allowed myself to entertain those thoughts in case they sent me off the road spinning.

The rest of the evening was a blur. Each one took our turn to say goodbye to him before the men from the morgue took him away. Some family friends came round, someone made us food, and then all of a sudden it was dark and it was just the three of us. My Mum, my brother and me. Standing outside the house in silence.

I remember the night clearly. The moon was a waxing crescent and the sky was clear, the stars shining through sharply.  We all paused there, outside the back door, my Mum lighting up a cigarette. We stood in silence at first, no one really knows what to say about the loss of someone so great. Not just for us, but the world. To lose a man of such good values, a local hero. Before long we were talking about what my brother and I had learned from him, values which had been installed in us to live through a legacy. Values demonstrated without words and through actions. Values that will stay with us forever.

3 Important Values to Live Your Life By

The death of a parent, a spouse or any family member is always a difficult part of life, but what got us through the darkest parts was the reflection that we had such a decent man in our lives. Of course, I would have loved to have my Dad around for another 30 years, and I miss him every day. But in the 30 years that he shared with me he gave me some of the best gifts I could have ever wish for – good values, and for that I’m grateful.