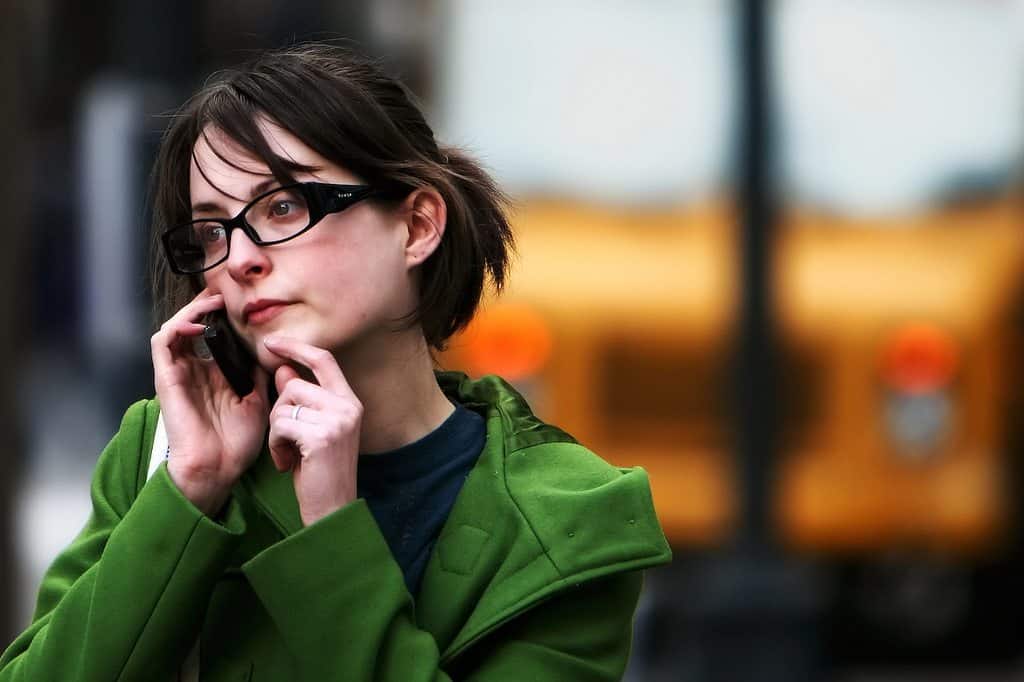 3 Most Powerful Lessons Learned From Criticism

“The final proof of greatness lies in being able
to endure criticism without resentment,” – Elbert Hubbard

“Here’s the problem with you, Aqilah. You do things with your heart and you don’t think. You don’t use your brain. You never weigh your pros and cons. That’s why you, will never succeed in business.”

There I was, sitting in my boss’s office swallowing the bullet that was shot at me.

Those were the last words I remember truly from my previous employer on the day I handed in my letter of resignation. And those are the words I will remember for the rest of my life.

It was my first year working as a fitness trainer in that gym. I wasn’t doing badly. In fact, I was one of the three female trainers who showed some of the strongest potentials. I had every quality any employer would love. I was making sales and I was treating my clients like gold. But I knew somewhere deep within me that I wasn’t satisfied with my job. I wanted more.

I felt a subtle wave of sadness that I wasn’t pursuing my passion. I had to leave and do something that makes me happy. I’ve always wanted to set up my own business and work for myself, even if I have to start off as a freelance personal trainer.

Being a high achiever in the company, the news of me wanting to leave was a surprise…

What surprised me more was the reaction I received from my boss.

“That’s why you, will never succeed in business,” – For a while, it kept playing in my mind like a broken record. 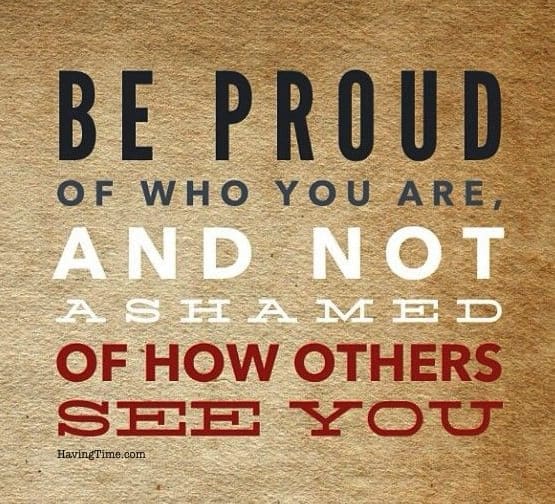 In all honesty, I was hurt. I didn’t know how to respond to that and I retreated to the locker rooms crying. But that criticism I received was probably the reason why I am right here, right now doing things I love.

It’s unfortunate that us, as humans, will always be faced with haters and people who will never truly support what we’re doing. And this is always the case when it comes to doing what we love and leaving behind what we don’t.

Three years later, I realised how much criticism from others can push us to become a better version of ourselves, like a motivational video or a quote. I used those words I received till today to bring me forward one step at a time and I know I won’t be stopping anytime soon.

Sometimes in life, we will meet people who will never agree with the things we choose to do. Perhaps it’s them basking in their own sea of bitterness for not being able to do the same.

Or perhaps they are locked in their little shell, with a courage half of ours, to not be able to do what they want to do. But it happens, and life will always throw us into one of those situations of unfair treatment and disapproval.

As unfortunate as it sounds, I was one of them. But I learned three very important lessons out of this. And I hope I can spread it to you too.

1. Criticism is a Good Starting Point to Push You Up

The good thing about receiving disapproval from others is that you have the chance to achieve greatness. This is life. We will be faced with similar situations at some point in our lives. But use it to our advantage. I was upset for a couple of days, but I didn’t let his words bring me down.

If anything, his words pushed me further ahead than I could ever imagine.

2. Not Everyone Will Understand Our Dreams 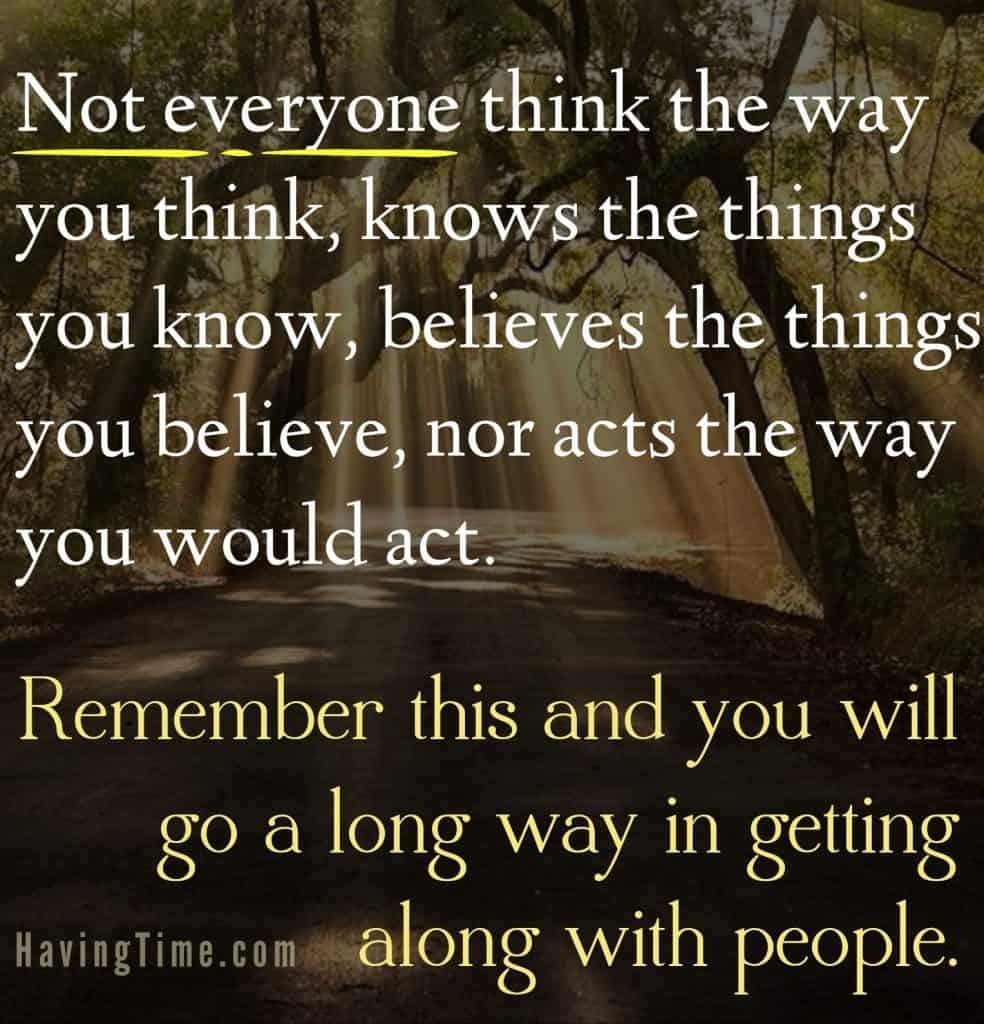 If I had a choice, I wouldn’t have opened up to my boss about my resignation plans. I wouldn’t open up to anyone, as a matter of fact. It wasn’t an easy thing to do to put ourselves on the line knowing that we are vulnerable enough to be put down, but I had to do it.

Not everyone will understand our dreams and us. It isn’t the other party’s fault. Everyone has a different purpose in this world and so did my boss.

3. Always Believe That You’re Better Than That 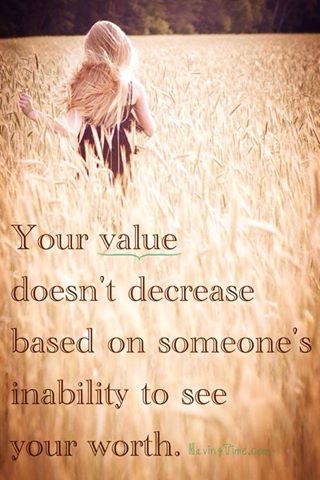 Never ever do something without a reason. If you think it’s best for you, no one else in this world should tell you otherwise. No matter how mean they criticise or how harsh their words are, endure. Ensure it as much as you can and always believe you are better than that.

Endurance may also mean acceptance. You can accept their words just like I did. Yes, I agree, I do things with my heart. But, on the other hand, he wasn’t in any position to judge that I was doing things without thinking.

And most importantly, he was in no position to say that I will never succeed in business.

It was unfair but had I not endured his criticism, I would’ve ridden with the flow and still stick myself to doing things that I wasn’t satisfied. But having a side of me that believed in myself more than anything else made all the difference.

Being bitter is not an option. I knew I was better than that.

I may still remember his words three years later, but I have definitely forgiven him for saying harsh things. It was a lesson learned, a good one indeed.

I hope if you’re placed in a situation like this, in the past or sometime down the road, you have the strength to endure, for acceptance or otherwise, and always believe that you are worth your heart in gold. 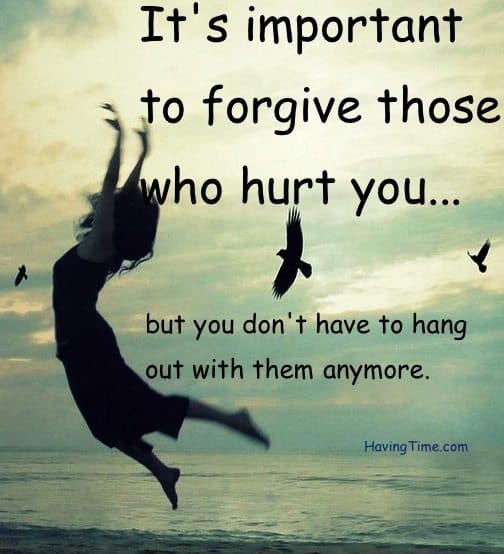 No one else in this world knows you better than you do and always believe that greatness lies in being able to endure criticism without resentment.

What about you readers? What do you do to handle criticism? Let me know by leaving a comment below, and share your wisdom with the rest of the community.