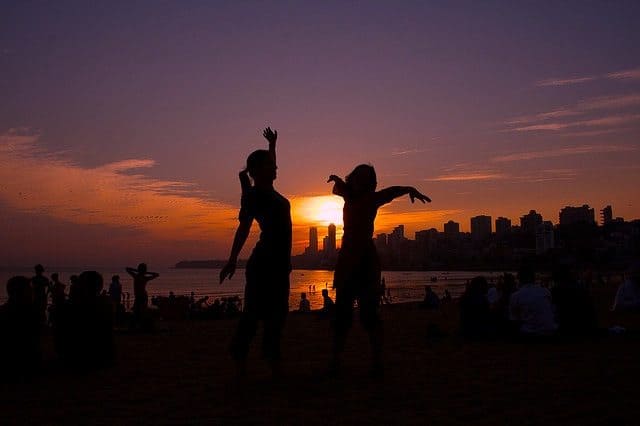 5 Tips to Move Beyond Envy and Start Enjoying Your Life

Envy is the art of counting the other fellow’s blessings instead of your own. – Harold Coffin

Some years ago, I shifted into a mindset that eliminated envy from my emotional repertoire.  There is no need to envy me, because I’m going to share how you can do it too!  Now I would be remiss if I did not mention that this purge didn’t happen overnight.

In fact, it was a long twisty-turny journey before I clicked into my envy-no-more cure.

Plus, I really had to put my back into it.

NOTE: I still experience what I call “seasonal weather envy.” It was a long winter where I live and my body craved Vitamin D like nobody’s business.  I categorize this form as “envy lite.”

“Half the fat of regular envy, with none of the nasty aftertaste!”

During my earlier envying days— years—the seeing-green-potion broke down like this:

2. a dose of existential longing

3. a dusting (or douse) of resentment for those who appeared “better off” than me.

I would go all Charlie Brown-in-tight-jeans and wonder: why hasn’t life smiled on me as much as it had on others?

During high school, where most envy actually incubates like a Sigourney Weaver-better-watch-out- Alien-esque pregnancy…

There was a girl in my class who was, in my opinion, the nicest and prettiest person…EVER!

I mean, she never had a “not pretty” or a “not nice” day. In addition, she was a good student, overall well regarded in our community, and had a good looking boyfriend who doted on her.

I used to look at her with envy/admiration and think, “Wow, I bet she doesn’t have ANY problems. This chick has it made!”

Of course, this was a ridiculous projection on my part; a naive idea that there was such a thing as a “problem-free” existence.

One day, with a heart full of sincerity I finally asked my pretty subject of perfection projection, “Do you have any problems?”

She was caught off guard, but she gracefully replied with a quizzical giggle, “Of course I do, Alix,” as she headed to her seat in the back of our French class.

She was so nice, she didn’t make me feel dumb, even though I was being pretty dumb.

I was not just being dumb about her, but about life in general, thinking that anyone gets through life without challenges.

Then for most of my twenties, I continued to hold onto the idea that certain people were “set.”

Yes, there are people who may be born with certain perceived advantages, or success seems to come to others early, but this no guarantee in life, merely a minor head start. 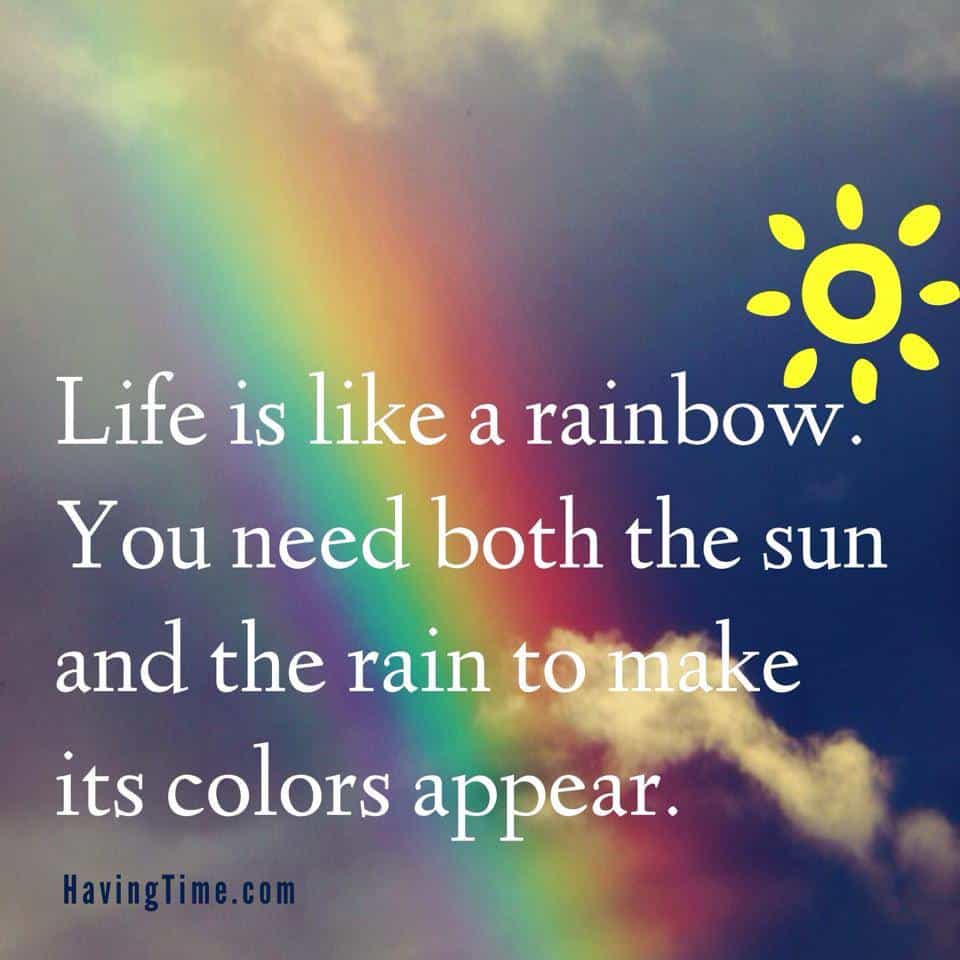 5 Tips to Move Beyond Envy

1. Our Story is Only Partially Written…

No matter who we are or where we come from, at any given time, our story is only partially written. This is a great life unifier and everyone has something to deal with, sooner or later.

2. Building Your Aptitude for Gratitude

Building my aptitude for gratitude in my own life on a daily basis allowed me to deeply connect to my own path and embrace how my life actually serves me, not thwarts me.

3. Running Our Own Race

We are all here to run our own race. Looking over into someone else’s lane with envy is how I’d easily trip, like running in untied shoes.

However, when I switched from being green with envy to gleaning inspiration, I truly began to create a life that I love.

Not only that, I’ve accepted that I have to go at my own pace, which brings me to…

4. We are not all meant to do things at the same rate

We each have a unique timeline. We are not all meant to do things at the same rate.

And lastly (now one this is pretty huge):

If we envy someone else, it’s like we’re unconsciously telling the universe we feel less worthy to receive and achieve than someone else, which is, of course, hogwash…

And a mixed message we do not want to emit, right?

Yes, we live in an instant-fame-quick-success-giant-wealth-worshipping culture where envy is more challenging to withstand than ever before, but maybe this is the point.

Perhaps we are being called to fall more in love with our own lives, warts and all, each day.

And to convert green envy into golden inspiration and sunny motivation…

Have you ever felt jealous of something? How did you tackle that green-eyed monster? Please, share your stories in the comments below.