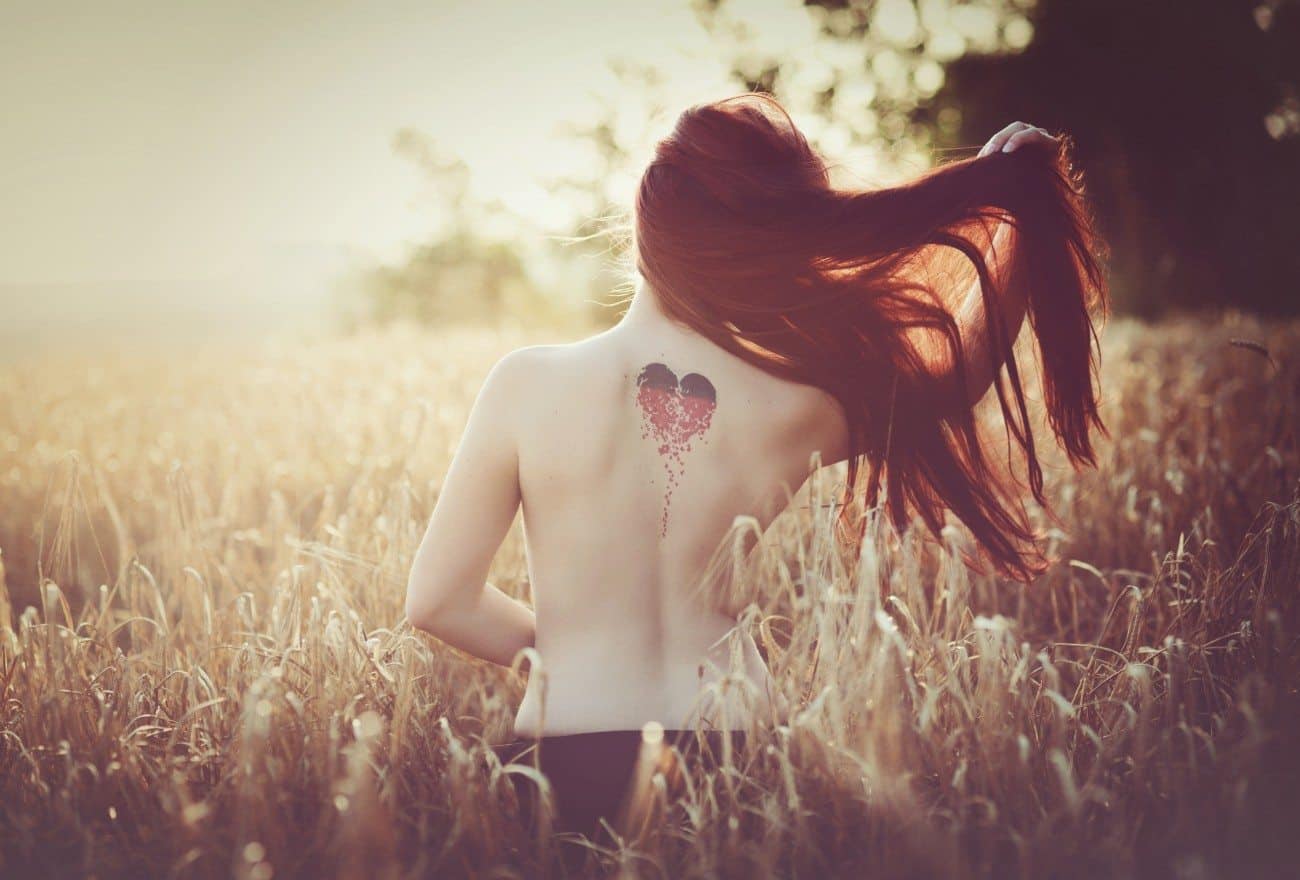 Everyone Wants to Be Heard: Practicing Deep Listening 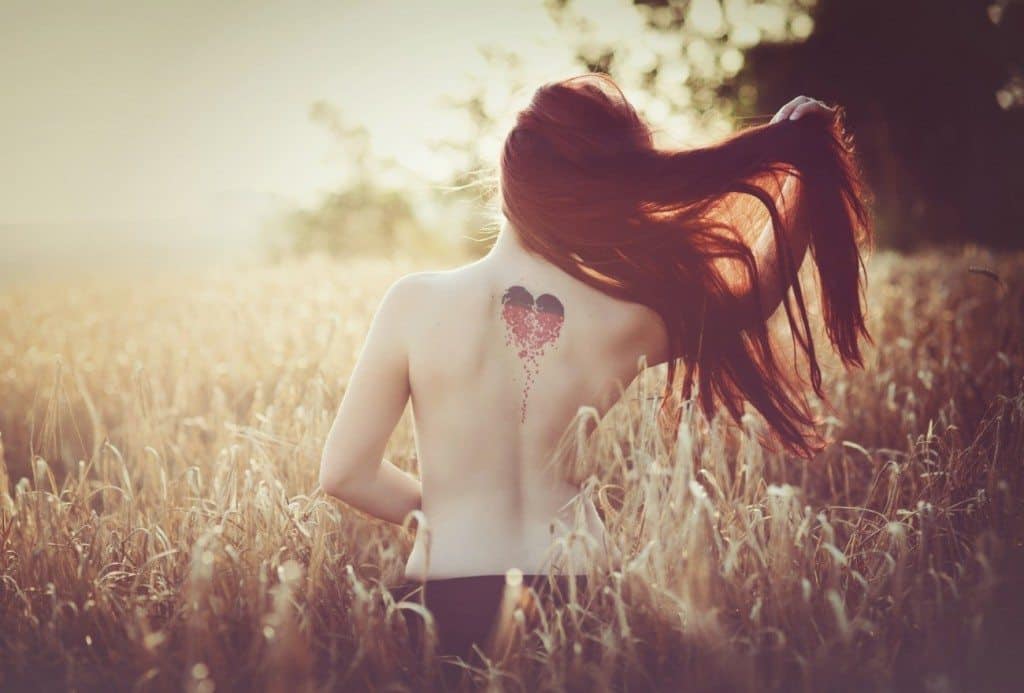 The most important part of any relationship is allowing others to choose their response to a situation, and, of course, this is the most difficult part. – Meredith Young-Sowers

My friend called and told me that her male friend asked her advice about a young lady who had dumped him. He wanted her opinion on why it happened. After he explained his point of view, my friend asked him what role he played in the scenario. He became defensive and told her that his role had nothing to do with it. My friend thought of returning his boisterous tone with a high-pitched response but instead she allowed him to vent. When she tried to interject, he became more irrational and eventually hung up on her.

I thought about this blog after she told me this. I have sat down on several occasions to complete this piece and my words flow for a while and then I don’t know what else to say.  But after speaking with her, I’m taking another friend’s suggestion to write this as if I was explaining the concept to someone dear to me.

So how would I explain allowing to my friend?

I would begin by saying each person you encounter has convictions based on their childhood, their environment, and their belief systems.
This molds the way they see life. For example, if they come from an idea of lack and limitation, they will incorporate lack and limitation into their daily routine. If they come from abundance and gratitude, this will be one of their life patterns.

It seems that my friend’s male buddy came from a place where he was taught to blame others so when she suggested that he look at himself, he could not grasp this concept. It was too much for him to think about; therefore, easier for him to walk away.

When Encountering Someone Who Doesn’t Think Like You, Remember They Come From a Different Place…

When encountering someone who doesn’t think or believe like you, remember they come from a different place and, in remembering, take a breath, step back and allow them to be. There’s no need for you to react negatively or for you to take it personally. 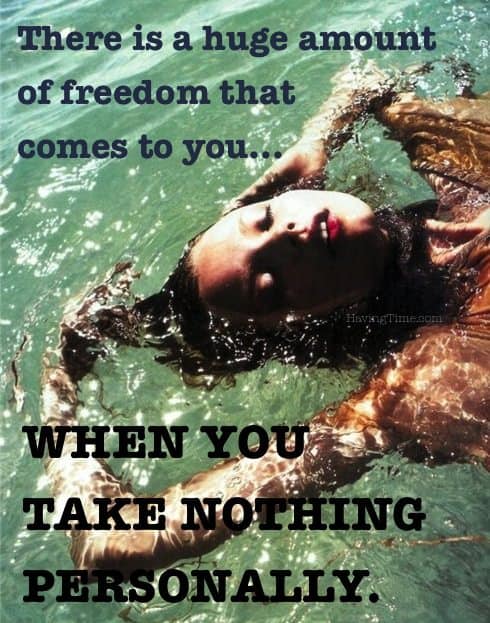 Deep listening is the kind of listening that can help relieve the suffering of another person. You can call it compassionate listening. You listen with only one purpose: to help him or her empty his heart. – Thich Nhat Hanh

Quiet your thoughts and listen as if that person is stating their last request before leaving this earth.  Be present and attentive. As you listen compassionately and allow them to express, I find that they usually allow you to do the same because you allowed them.

Observe each new encounter, acquaintance, and relationship. You gain insight and vital information about a person when you observe what’s happening with their body language when they express.
Are they excited? Are they passionate? Are they loud? Are they quiet?

Whatever they are, allow them to be without interruption. Many times we want to immediately jump in and give our opinion, our truth, and the situation may warrant you to quiet your perspective and just be present in order to let the person be. Sometimes that’s all a person needs.

Please know that listening fully and observing is challenging. When you agree with a person you will be eager to share your experience but work to keep quiet as they speak. And when you disagree with what they are saying your ego will want to swell to the size of the Good Year blimp and demand that you argue your point, but remember that this is when listening and observing is most needed.  At this point, the main objective is resolved and this can’t be done if you both are yelling and screaming and not hearing one another.

Everyone Wants to Be Heard

I, now, realize that allowing is an art and that humans are the canvas. This canvas isn’t a beautiful white piece of cloth stretched over a wooden frame. This canvas is gray and stretched with perspectives and beliefs that are the filters through which that person analyzes life. So allowing that person his or her perspectives and beliefs are a must because that is all they know. However, sharing your perspective and belief may open them to a new truth. Just as you may discover a new truth by listening to them.

When practicing the art of allowing there is no need to convince, connive, or try to manipulate another’s state of being. Simply listen and sometimes add your insight, then walk away knowing that they have their ideas and you have yours.

When allowing you may realize that a person may not fit in your immediate circle and that’s okay. You may discover that you vibrate at different frequencies and this is when you resolve that you will love that person from afar. On the other hand, you may conclude that you want a person in your life.

Allowing will bring you peace, because when you allow someone to be who they are, you don’t take on their drama or mindset because you have given them space to be. And in doing so, you take a breath and allow yourself to be. You embrace yourself and you embrace them, knowing that collectively we are on a journey but individually we are on different paths.

Allowing people to be who they are is a principle that must be practiced daily.

And this is what I’d tell a friend if I were to explain allowing to them.