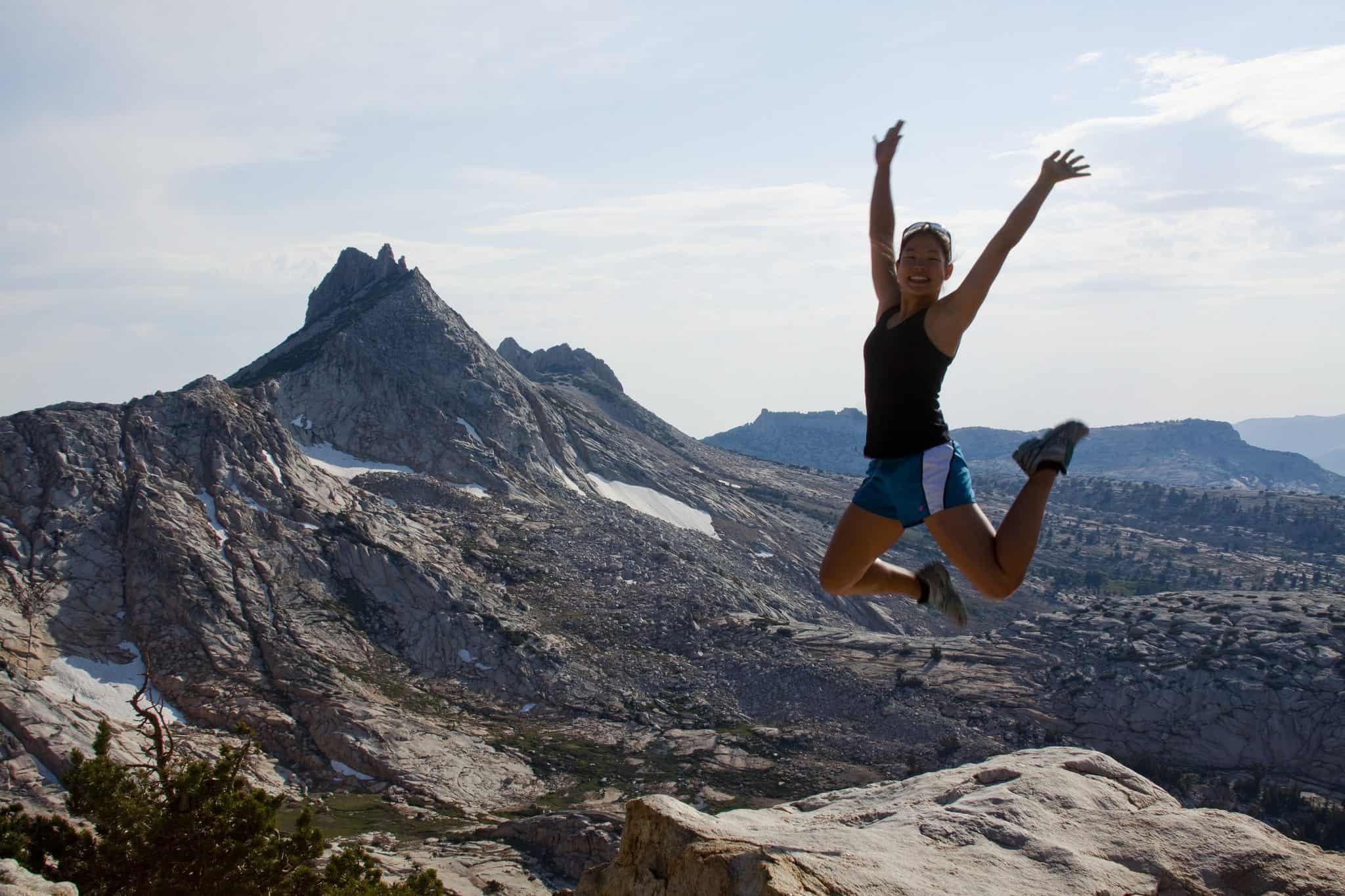 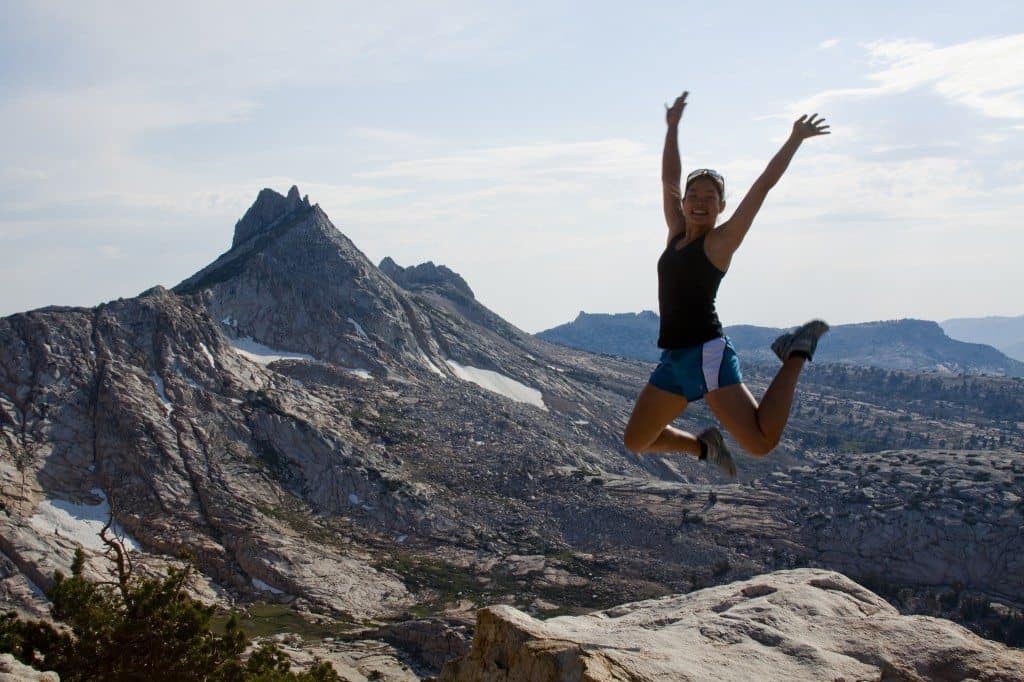 Criticism, like rain, should be gentle enough to nourish a man’s growth
without destroying his roots. –Frank A. Clark

My quads were on fire while pedalling up a steep hill. I was near the top, but a thought popped into my head: I’m not athletic. I can’t do this. The thought came along with the image of a girl with frizzy brown hair who I used to fear in the fourth grade.

Every day in PE, that girl whose facial features remained etched in my mind would yell out a comment about what a slow runner I was, or how silly I looked when I attempted to do a cartwheel. Her friends would usually join in by pointing and laughing.

I avoided anything that required athletic ability for the rest of my school years because being physically active just wasn’t “my thing.”

Now, as an adult, I realized I stayed away from sports throughout most of my life and was tempted to quit this bike ride because of what that girl had said to me many years in the past.

Trying not to focus on the physical discomfort of going up this hill, I thought of the many other occasions when someone had said something that had really hurt my feelings.

Whether the critic was an acquaintance or a close relative, the common message was: “You’re not good enough.”

Have you been told that you lack certain skills or abilities? Has someone said you’re not “good at math” or “creative” or “organized”?

Have you been told you don’t match what’s “normal” and therefore something is wrong with you?

How many times did you try to prove to the people who criticized you that they were wrong, only for them to find other supposed flaws to focus on?

How many times the negative criticism you’ve received has popped into your mind when you’re facing a new project or a challenge?

Negative remarks can become part of what we believe is true about ourselves. We subconsciously adopt self-imposed limitations that prevent us from experiencing life to the fullest.

How do we break free from the impact of these messages?

1. Catch Negative Criticism in Its Tracks

In order to do so, you need to become aware of your emotions and physical reactions when someone teases you or expresses a judgment about you.

If you feel your body tensing up, or your breathing quickening, you might be dealing with damaging criticism.
Becoming aware of the nature of the comment will allow you to deflect its negative impact before destructive emotions take control.

2. Assess the Validity of the Critical Comment. Use the Information For Your Personal Growth

Instead of being offended by the message, contemplate whether there is a degree of truth in it, and how you could use the information for your personal growth.

Maybe the person who complained you’re always late said so because you’ve been tardy on several occasions. If this is the case, ask yourself whether being punctual is important to you, and then make appropriate changes to your schedule or to your behavior.

3. Put the Trash Where it Belongs!

If there is nothing productive to be learned from a comment, you must move it to the “trash folder” in your mind, and remind yourself that who you are is completely independent of the opinion of other people.

Instead of being intimidated by the critics’ bullying power, ask them to stop.

Do not attempt to convince them that what they’re doing is “wrong”; they’ll feel attacked and might become defensive or even more aggressive. Just say you’re not interested in hearing their negative comments.

When you communicate with your critics, don’t try to instill guilt or shame. Focus on what they need to do now to respect you.

If the critics don’t change their behavior, you may decide to either limit your time with these people or to send all of their negative messages to the trash folder of your mind. 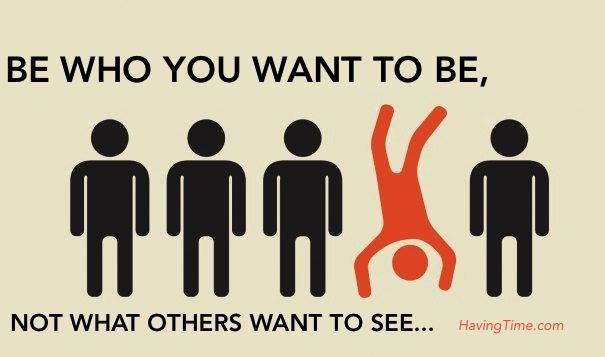 5. Change the limiting beliefs that already exist in your subconscious mind

You can do this by following a simple two-step process:

One. Reframe what you think is true about yourself. When a self-limiting belief pops into your mind, redirect your focus to one of your positive qualities. Feel proud of how much you’ve grown and what you’ve accomplished.

Two. Expose yourself to experiences that confirm the falsehood of your self-limiting beliefs. Were you told you’re not creative? Enroll in an art class or start writing a journal, and enjoy the process of creation.

In time, your self-image will change, and your behaviors will start to match this image.

That day, on my uphill bike ride, I reminded myself of how strong my body was to have already covered so many miles.
I continued riding until I hit the top of the hill, and then, I raised my arms in victory.

I let the bike gain momentum on the downhill. Wind running through my hair, I knew I had done it: I had set myself free from the power of one negative criticism. And I was certain I could do the same to the next judgment that came my way. 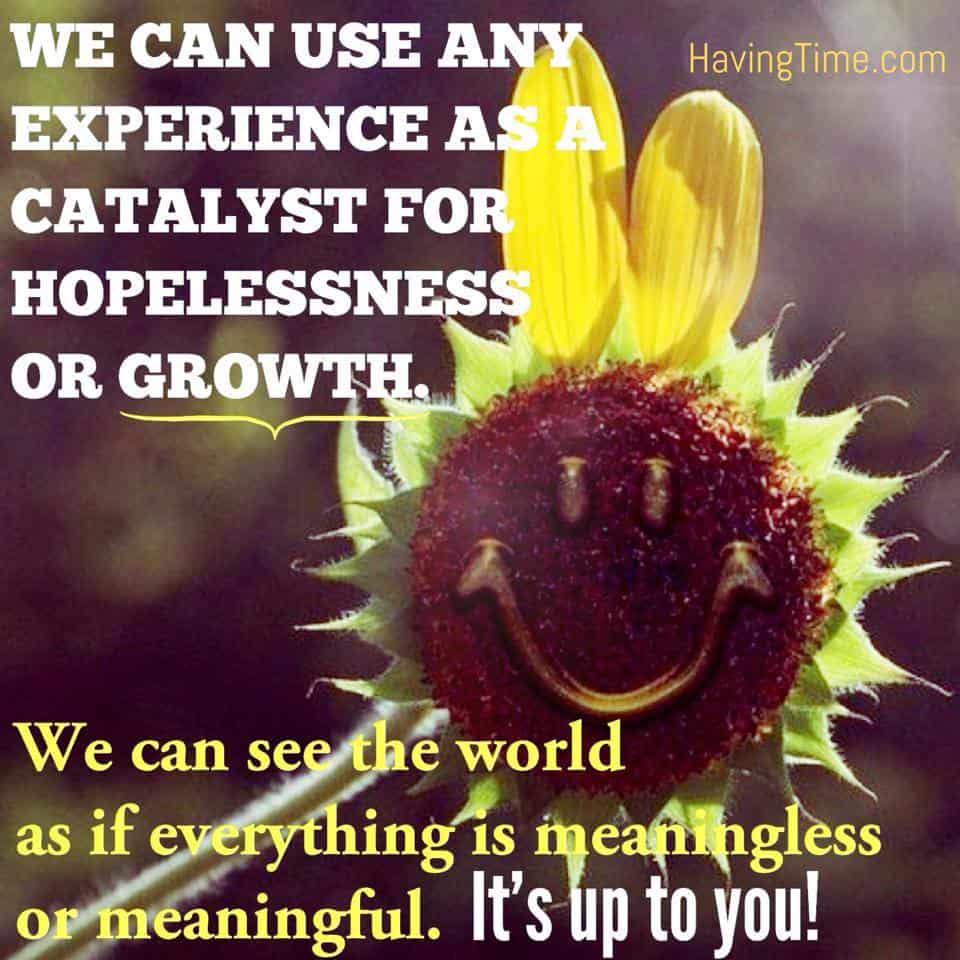