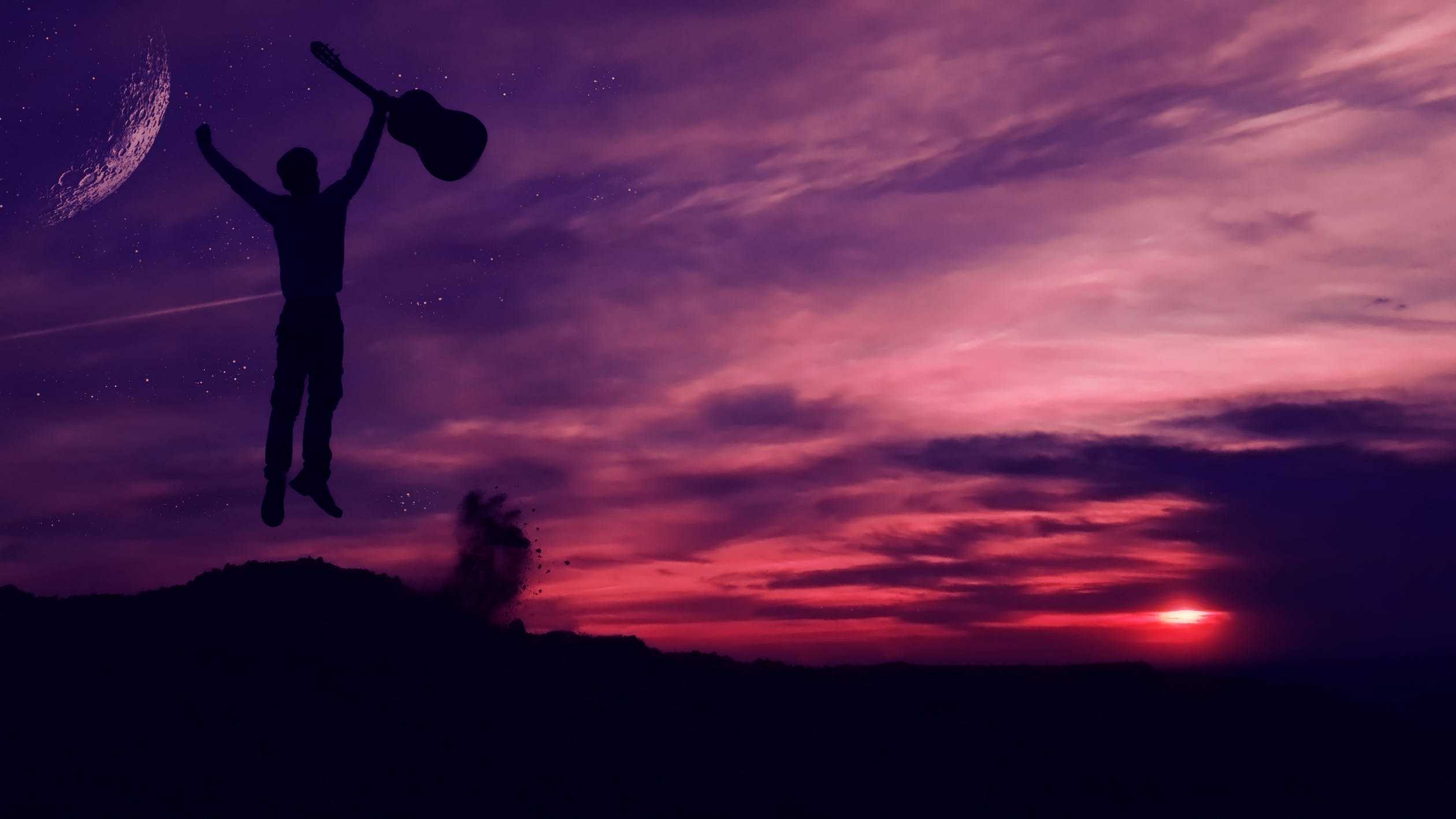 Dream is a Wish Your Heart Makes, so Follow it

Are you looking to make dreams a reality, but don’t know where to start? The path to success – and to creating the life you truly deserve – stems from taking massive, determined action.

As I reflect on the early years of life, I realize that my not fitting in with the norm was a gift in disguise.  There was a set rule among peers for how we were to think and behave.  Perhaps being left-handed and green-eyed have something to do with it, but I rarely agreed with any of the ‘you should do’ comments.

And because of the laughter and harsh remarks directed at me, I counted on alone time to contemplate what life might entail when I would be old enough to make my own life.  By the time I became a teenager, it was evident there was no use in attempting to socialize.  Instead, I began reading the classic books.

My reading list included, ‘War and Peace,’ ‘To Kill A Mocking Bird,’ and ‘The Source.’  The last book changed my life for the better.  I was spellbound reading about archaeological digs around the world and imagining what life must have been like in those times.

By the time I was sixteen, I had announced that come summer, I would travel to New York and the World’s Fair in Canada.  My parents asked how I planned to get there.  I proudly answered, ‘since I have no friends I had no reason to spend money.  I saved every penny of my allowance all these years and collected interest.’

Stunned, my parents let me go.  The next summer, and before being an exchange student program was the norm for many; I announced my decision to live in Guadalajara with a hosting family and attend the University there.  My broken Spanish became fluent almost overnight.

Enjoying travel so much, and recalling the magic of The Source, I decided to study anthropology and archaeology at college.  My goal was to travel the world and visit many of the sites.

At age 25, I was in the Middle East following up on the promise to myself.  I visited several archaeological sites in varying locations.  They were breathtaking and awe-inspiring.  The time-period was long before the internet or the term ‘travel blogger’ became known.  Even so, I imagined becoming a paid travel writer.  That dream stayed with me the remainder of my life.

My family was however concerned if I would ever marry.  On her deathbed, my grandmother asked what I sought in a husband.  My immediate reply was, ‘he has to love to travel.’  A year later while on a blind date, I asked the fellow what he did for a living.  He answered, “I am a programmer for an airline.”  I instantly looked up at the ceiling to give thanks to my grandmother.

Through the years of raising our family, we taught our children to travel.  In their adult life, one enjoys work in the travel industry and occasionally creates worldwide events.  The other travels worldwide both for work and for pleasure. And the legacy continues to be passed forward.

As each of us becomes consumed with daily life and responsibilities, dreams are many times put on hold. The trick is never to forget what excites us.  On a side note, the travel experience and communicating with people from many parts of the world, made business meetings a joy as we shared our experiences.

Networking, social media and our careers introduce us to new people who hold unique ideas.  It was to my astonishment that recently, and decades after the idea initially came to me, that a business peer asked,

“Would you have interest in becoming my paid travel blogger?”

Tears of joy came down my cheeks as I recalled how my journey began.  I usually never announce an idea until it is official.  However, given the passing of so many years, I find the opportunity extraordinary.

My purpose is to encourage you to never give up on your dreams.  Do what you must to make your everyday life work, but cling to your distant vision.

It is no wonder that I embraced Frank Sinatra’s delivery of the song, “I Did It My Way.”