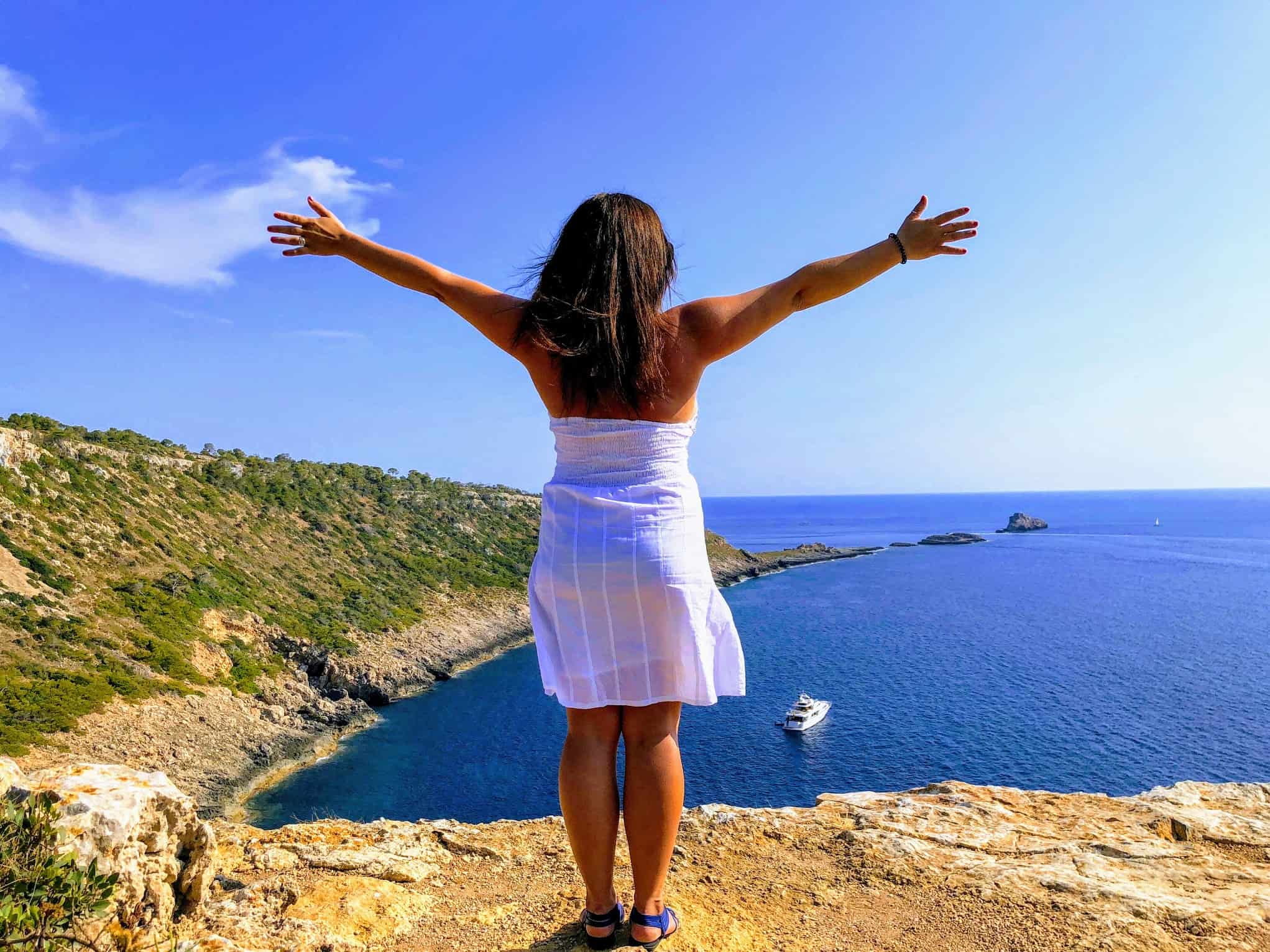 Here’s Why People are Falling in Love with Spain

With 320 sunny days a year, 82 million visiting tourists annually, and incredible richness of cultural heritage –– Spain is one of World’s hottest travel destinations. For centuries, these sun-soaked grounds of Iberian Peninsula attracted people wanting to learn more about the history of “The old continent,” explore natural wonders of the country, as much as busting the move on the dancefloor in Ibiza. From places with more history than they can stomach, to places where DJs set new global music trends each year, be ready to hear the tones that paint the Spanish soul.

Spain is one of the European countries that can offer so much to see and do! You can have an unforgettable Madrid stag do weekend, or spend five out of six days of your stay just in a mere attempt to cover a fraction of Barcelona’s museums. Most of the visitors chose the paradise-like sandy beaches in combination with glamorous parties that take place between Ibiza and Valencia. Spanish tourism is booming with more and more people falling in love with this country. That’s also quite evident with the number of new Spain trips available each year.

Madrid may be the only European capital that doesn’t sit on a river, but how can one even complete his Spanish adventure without getting in touch with the soul of “The true Spain.” For centuries this commercial hub served a purpose of preserving the Spanish national identity deeper within mainland where controversial bullfighting takes place in Baroque art-filled streets. Dozens of museums and art galleries serve as a testament to the large historical image that Spain contributed to Europe’s history.

The stunning picturesque panorama of Barcelona that adorns Spanish postcards was a thing of admiration for decades. Today, Barcelona is a thriving party hub as well as the cultural epicenter of Iberian peninsula.

The city offers a unique opportunity for all wanderers who seek to discover cultural heritage as well as party euphoria that flourishes on its beaches.

In recent years Barcelona and Madrid are removing each other from number one spot as Worlds best football club. This is one of the main reasons for millions of football fans to visit Spain each year.

Valencia, on the other hand, can offer you everything that other big cities in Spain do. With more expense and glamour in terms of clubbing and fantastic nightlife. The historically significant harbor of the Spanish empire, this city was the last spot Spanish conquistadors from their voyages. The gold coated architecture of Valencia serves as proof of once glorious days that made Spain world dominant power.

Situated not far away from Barcelona’s port, this place was a permanent number one spot for the best DJ sets in the whole world making Ibiza reach legendary status among electronic music fans.

If you can afford such experience during your travel in Europe, then do not hesitate to book your place among millions of satisfied visitors and be part of unrepeatable euphoria.

If you are going to Spain this year, make sure to bring as many friends as you can on this adventure since all memories are best preserved when created and shared together.