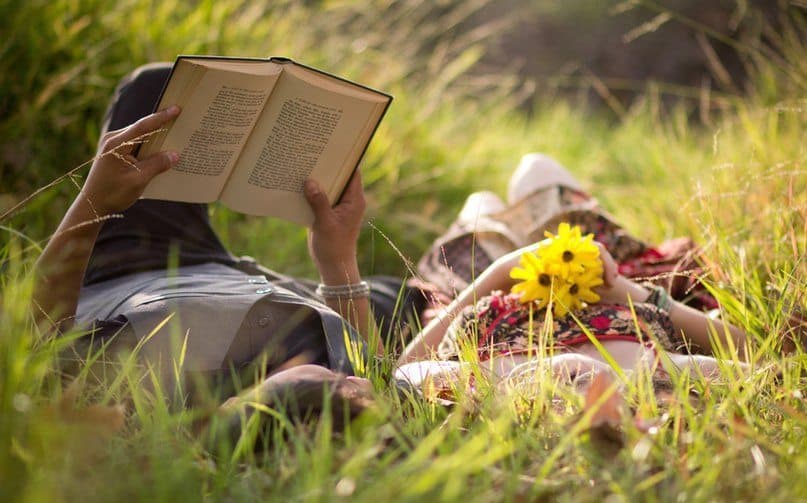 The Best Reason to Judge the Book by its Cover

We can never judge the lives of others because each person knows only their own pain and renunciation. ― Paulo Coelho

This past week I met a woman who works in graphic design. Not really knowing what was fully involved in her role when I came home I read up on it. That is the fancy way of saying I Googled it.

It came to me, really in this line of work if we were to look at businesses as book, the graphic designer would be the person who develops that book cover, so to speak. They are the person who makes you want to pick up that book and read it. Yes, they want you to judge the book by its cover. 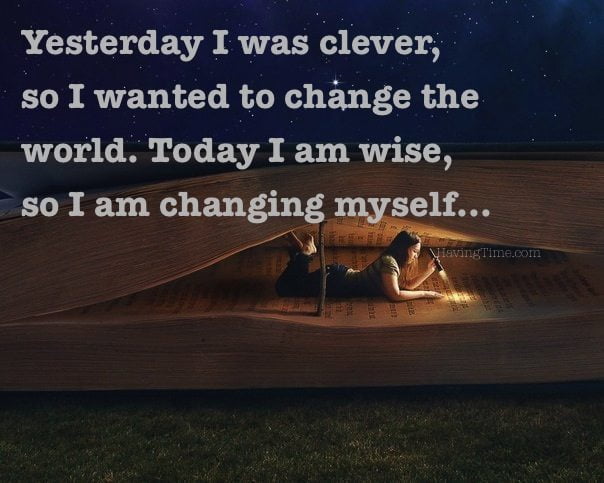 Like most of us I was taught to never judge a book by its cover. My parents and teachers uttered these words hundreds of times throughout my early years.

I started to question this concept of judging a book by its cover, whether it be in its literal sense or a business or person. Is it really such a bad thing? Does this phrase still serve us in today’s world?

A few days ago I was having my morning coffee in local café and people watching as I often do. I call it observing, but you could also call it judging a book by its cover, as that really is what I am doing.

A woman walked in, well dressed, not very approachable looking to be honest. From her cover, she looked as though she was a business woman of some sorts on her way to work and was probably running late. She was carrying the usual work bags, purse, looking very serious. Then I saw it, sticking out of the corner of one of those bags was a kids’ book. I thought ah, she is a Mom…

Now for myself being a Mom, her rushed unapproachable look all of a sudden took on a new understanding for me. I was able to stand back with a different understanding of what her morning may have looked like. Trying to get children ready, herself ready, herding the whole family out the door while frantically watching the clock make sure everyone made it to their destinations on time. It is tough, I do it every day.

As she walked by with her coffee I smiled and complimented her on her suit she was wearing. The look on her face was somewhat of shock. Talking and compliments aren’t part of the morning routine. The routine is panic, rush, coffee, work and breathe in there at some point and repeat. She gave me a warm smile, thanked me and walked out a little less rigid than when she had walked in. 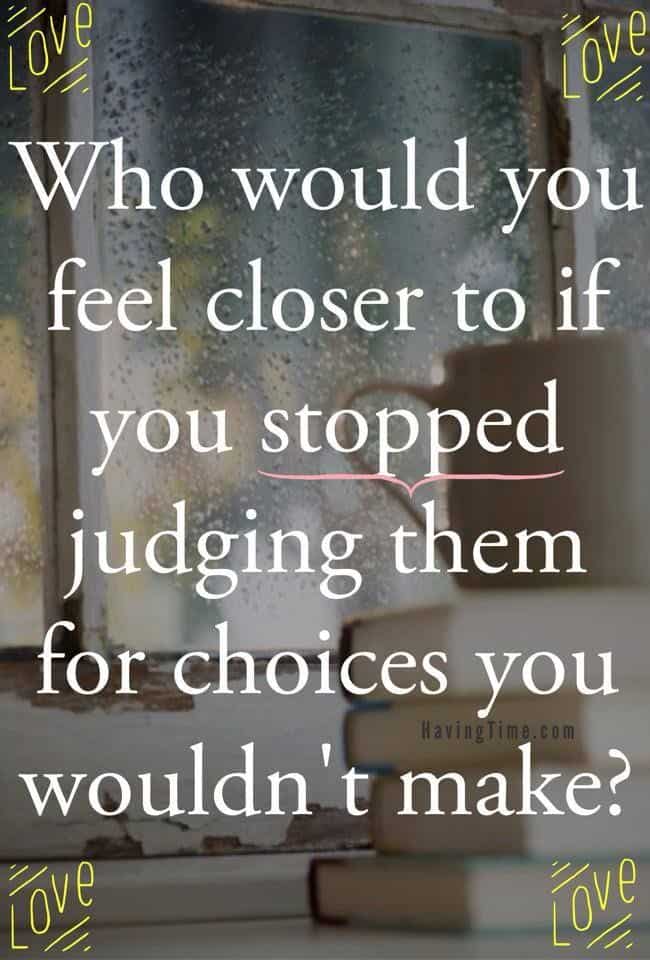 Another man was sitting next to me in the café. He had been busily working on his computer. He would let out little grunts of technology frustration every so often. I had noticed him when I walked in as he was dressed in dirty clothes, work boots and him working on a laptop while dressed this way seemed unusual.

I had looked over at one point wondering what his story was. As his one finger typed away awkwardly at his keyboard I noticed his hands. His nails full of dirt, his palms full of calluses and little cuts. When I saw those hands I realized he must be a landscaper or gardener. I like to garden and I know the look of those dirty hands. Only a day in the dirt makes those hands.

He let out one of his frustrated grunts and I turned to him with a smile and said, they seem like more work than a help sometimes. He let out an almost relieved smile and said yes, I do better with trees and dirt but I have to bill my customers at some point. I watched his tense hard working hands relax and his shoulders drop with a little more ease as he went back to his finger typing. 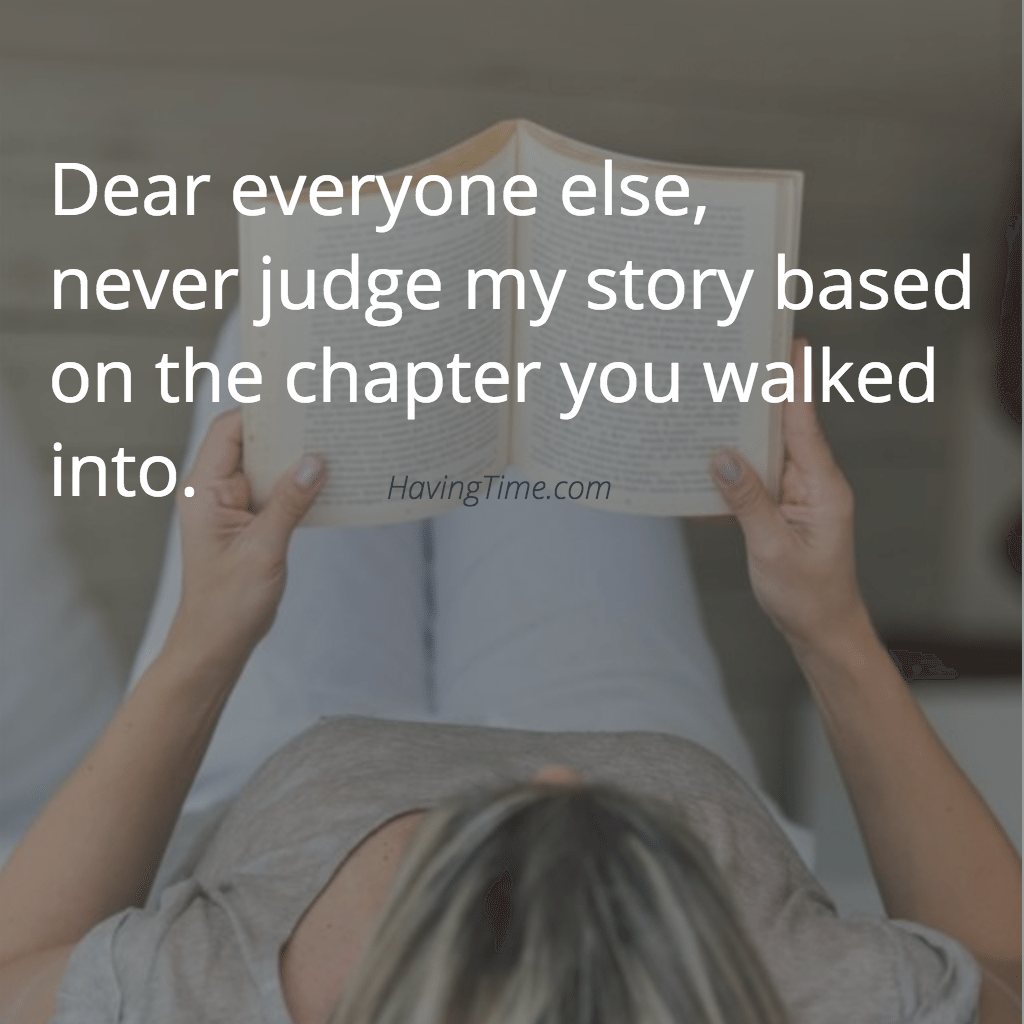 So what does all this have to do with graphic design, book covers and judging?

No matter what it is, a book, a company or a person we all tell a story from the outside. We all have a book cover so to speak. I know we have been told not to judge a book by its cover, but I am going to disagree.

The woman’s bag with the child’s book told me she was most likely a Mom, it explained a lot to me. I was able to understand her demeanor was probably more to do with her rushed morning. The man’s hard-working hands suggested his frustration with his computer was probably because he was more comfortable working outdoors in different ways.

I could have judged both those people very quickly and with very different outcomes. She was a cranky business woman and he was an impatient man who clearly needed and shower and to clean his clothes. I took a little longer to look at those book covers and they were not what they appeared to be on first glance.

So should we make quick little snap judgments based on our first visual, no I don’t think so. I do, however, challenge you to actually take a look at all the book covers around you and maybe you will observe something that opens you up to a new understanding, something more authentic and personal. 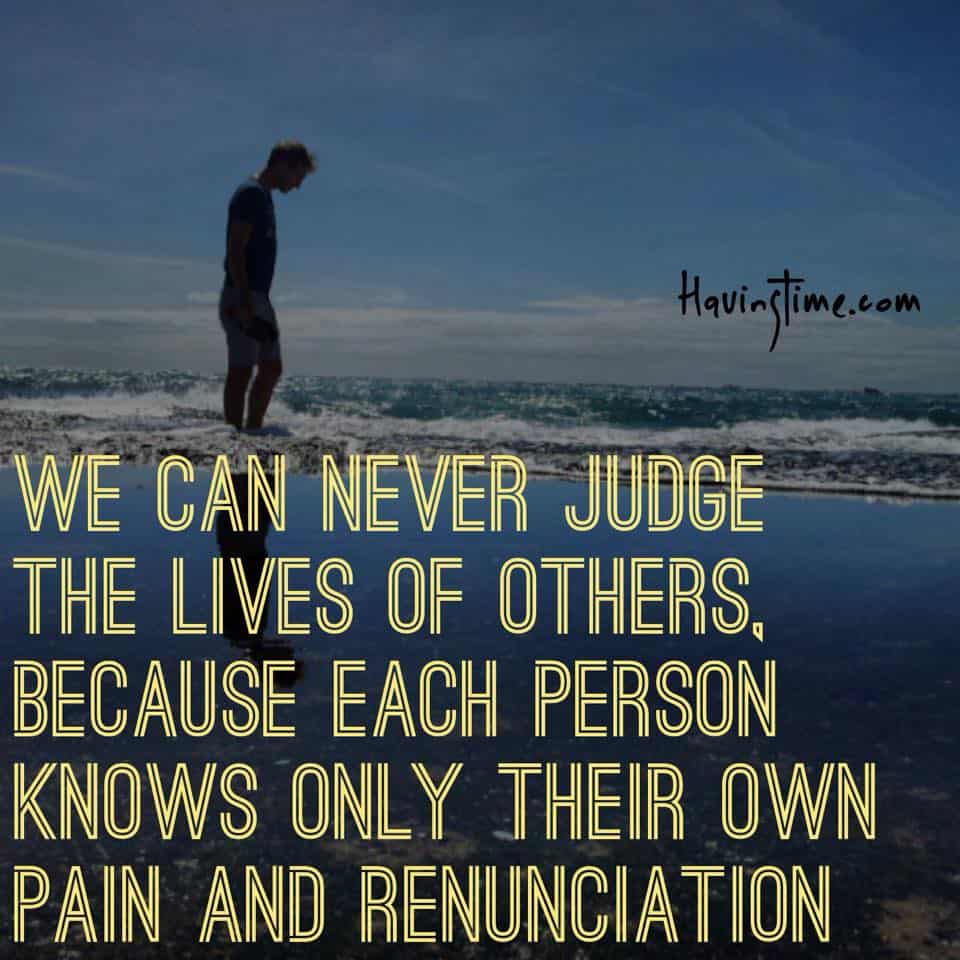 I have been told my whole life not to judge a book by its cover, but I think they were wrong. I am going to judge as many books cover as I can because I think book covers are interesting, interactive and tell us so much about life. So if you see a woman in the coffee shop with her kids teaching them how to judge books by their covers, don’t worry it is just me teaching them how to be human.