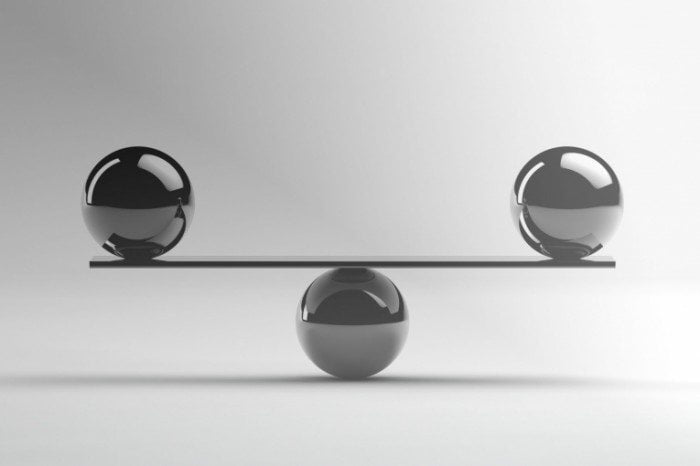 “What lies behind us and what lies before us are tiny matters compared to what lies within us.” – Ralph Waldo Emerson

As human beings, we are afraid of judgement. We do everything we can to avoid it and try as much as possible to blend in and become part of the moving mass that is the oil between the cogs that keeps the gears moving.

But for a small few in the world, where for whatever reason they simply don’t care about judgement, they thrive, succeed and excel in so many ways. Look at successful role models around the world such as Elon Musk, Richard Branson or Will Smith and you’ll notice something about them that is so raw and true.

They are always 100% congruent unto themselves and they are simply one personality ALL THE TIME.

Their unique way of being completely themselves all the time is what allows them to ignore all the external forces which might affect their minds and thinking, and concentrate only on what is important to them and makes them happy.

The result is an extreme success in ways which most people cannot fathom. But, this isn’t beyond the reach of us mere mortals, all we have to do is merge our personalities to become one true being. 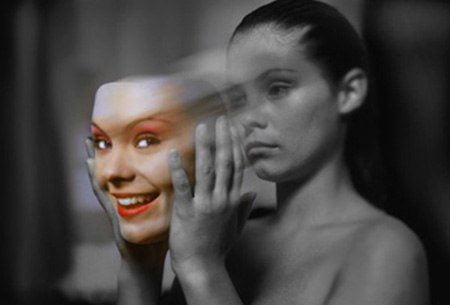 I’m sure like me you’ve all worn a mask at times when it suited you to leave some of your characteristics behind and pretend to be a better or worse version of yourself (depending on the situation).  I’ve certainly been on best behaviour at job interviews in my youth and yet I’ve also been the reckless adrenaline junkie when the time suited me.

They’re certainly been events in my life where I’ve turned into a pure Chinese only version of myself, and ones where I shun Chinese tradition and go with my western beliefs. Growing up as a Chinese man in Britain meant that I had specific challenges which a lot of first generation immigrants have. 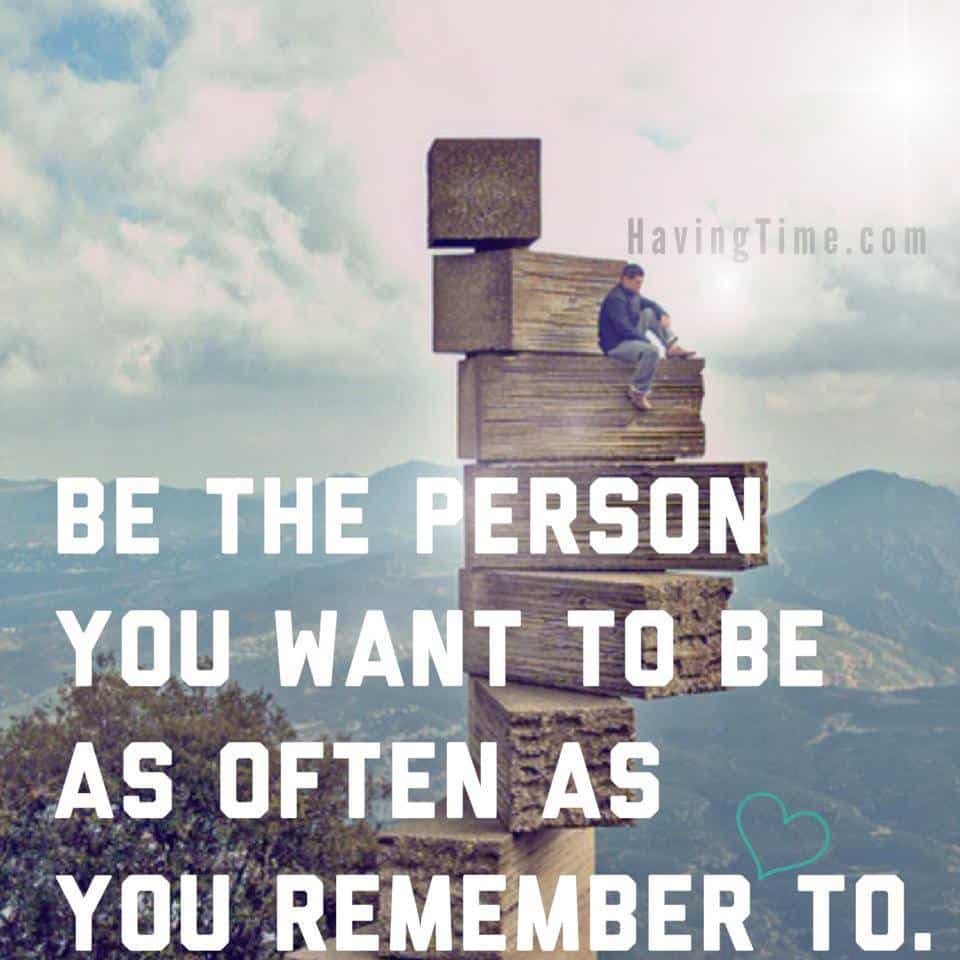 The challenges of cross-identity and figuring out who I was in this mixed cultural pot. Was I British? Was I Chinese? Was I both or none? I couldn’t figure it out in my early days. What I didn’t know back then was that I was actually all of those categories and none of them at the same time!

I was a blank slate with both Chinese and English upbringing with a unique blending of eastern and western cultural values that would manifest in different forms.
The reason I was multiple personalities was that it was the least painful, avoiding cultural clashes, dodge cultural debates and carving my way through life as if none of it mattered.

It wasn’t until I began working by myself on my first business that I was suddenly faced with the challenge of being just me all the time. I had always been strong-minded, even to the extent of arguing with executive directors of companies I worked for (as a low-level employee) because I knew I was right.

I demonstrated early on that I had tendencies towards going against the bosses, so I guess it was no wonder that I ended up as an entrepreneur.

Over the formative years of my new entrepreneurial career, almost everything challenged me and forced me to learn and adapt at a frightening pace. It was as if I could hardly keep up with my own inner growth, but something was missing in that I had not yet integrated myself fully, yet I was already piling on more mess.

After battling with my own identity for some time, it was through a formal personal development and further deep dives into my own mind that helped me to figure out who I was, what I stood for and what I wanted from the world. This clarity came as a result of self-diagnosis, and what helped was verbalising it to life coaches, friends and family and also to my own diary and video journal.

Once I got to this point, a point of crystal clear identity, I found it easy to be one version of myself, everywhere I go. I was a single congruent whole that stood for something and people knew it.

From my own understanding, there are 3 key phases to finding your true identity.

Identifying All Your Identities

Before you can even begin to work on integration you must first understand yourself, but to do that you need to know the different personas which you present to the world.

Take a step back from your own life and try to note down the different versions of yourself and when they appear. It’s likely for most people that their work personas are different from their home personas, so that’s a good place to start.

It’s also quite possible that you have different personas when you spend time with different members of your own family.
When growing up we tend to form barriers and shields to protect us from strangers, but often we also do that with our own family members because there are always things we don’t want to share completely with family.

Another good place to start thinking about your personas is how they different between differing groups of friends.
I have a very varied bunch of people I know and in the past, I was definitely different when socialising with my photographer friends vs. my college friends.

Asking Myself Why These Identities Existed

When you have listed a bunch of your own identities, you have to start asking the difficult questions about why they exist in the first place.

This might require some deep thought and think back into the past about how they began and what strengthened those persons over time. You need to understand why they exist in order to understand how to reintegrate them into your single whole.

Talking about them will always help. Perhaps if you have a good friend you can open up to or if not find some way to talk about it such that you can really brainstorm the reasons for that persona. Often you’ll find that different persons have lots of overlapping characteristics, but there will always be a few which will be unique to that persona. Perhaps a combination of a few characteristics is what makes it unique too.

Identifying this uniqueness helps you to understand the differences within yourself. It highlights areas in your own personality which you feel you needed to isolate or emphasise depending on the people you are presenting to. 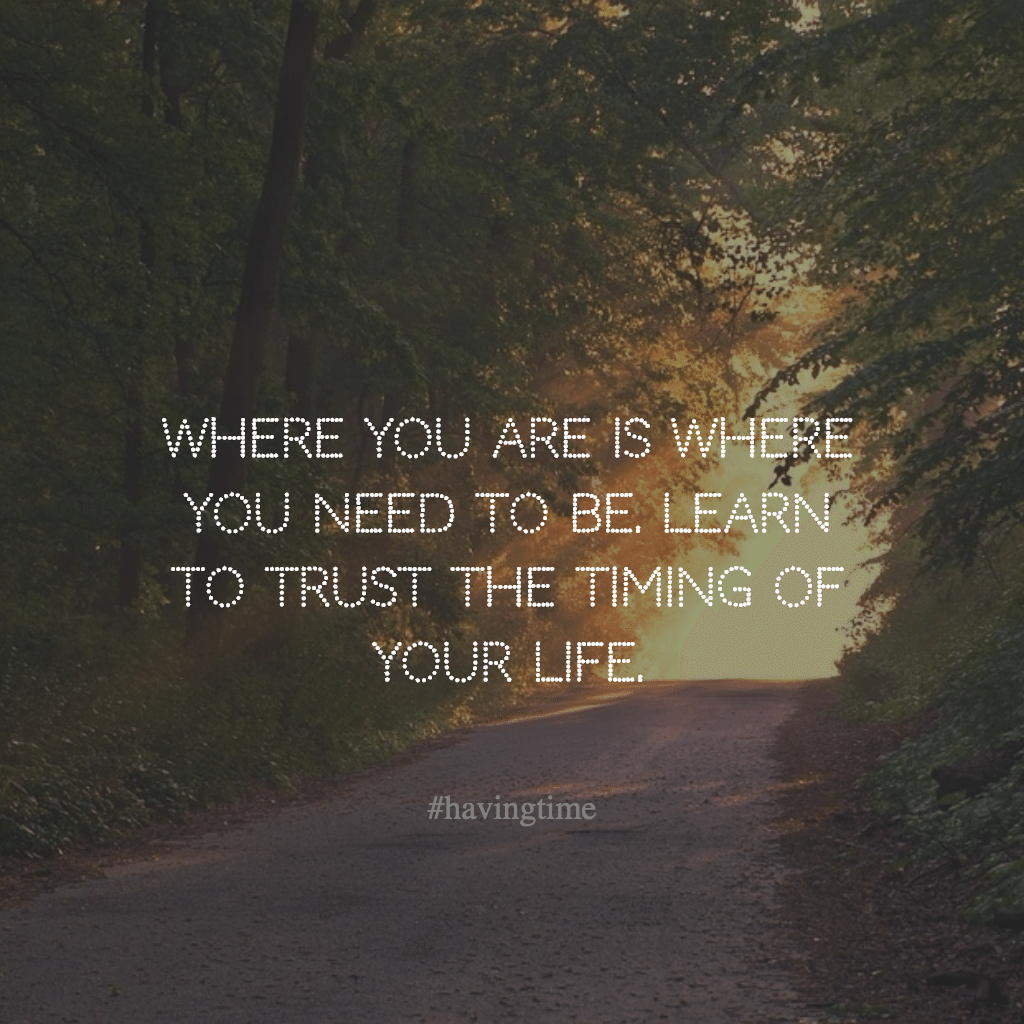 Highly successful people have the capability to access all these parts of themselves and ask hard questions. They can consult with them like a friend and together their entire single whole will inevitably help them make the best decisions. Their success is a testament to how powerful this process is.

Having These Identities Talk Amongst Themselves

The last part is to get these personalities talking to each other. Imagine them as individuals and put them all in an imaginary room. Imagine their conversation and have them discuss with each other forming a partnership.

Get them to agree on how to move forward as a team and if there are differences, have them work out an agreement by which every personality can move forward on.

This part of the process is quite complicated as you can often find yourself debating with a different version of yourself. This is normal, have you ever been in a situation where you felt pulled 2 ways about something. That’s your 2 personalities trying to get their way, not knowing that there is a better way to move forward together. 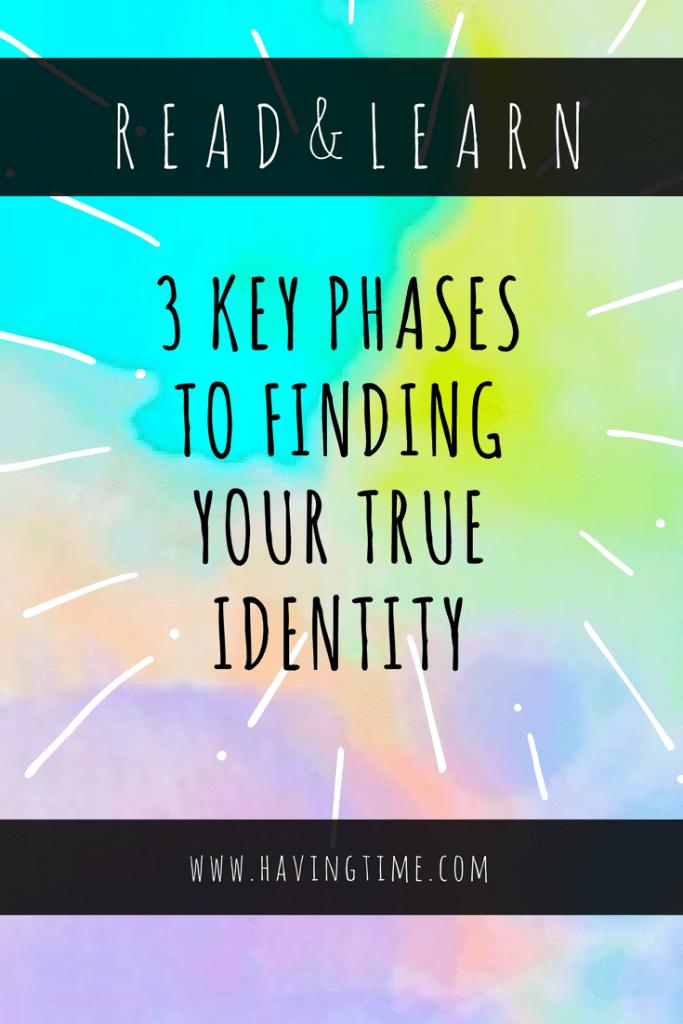