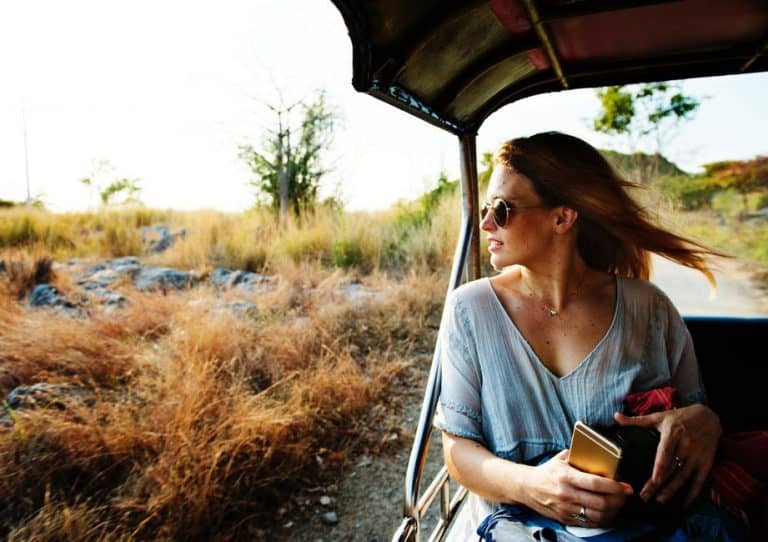 How an International Exchange Can Make Your Life Better 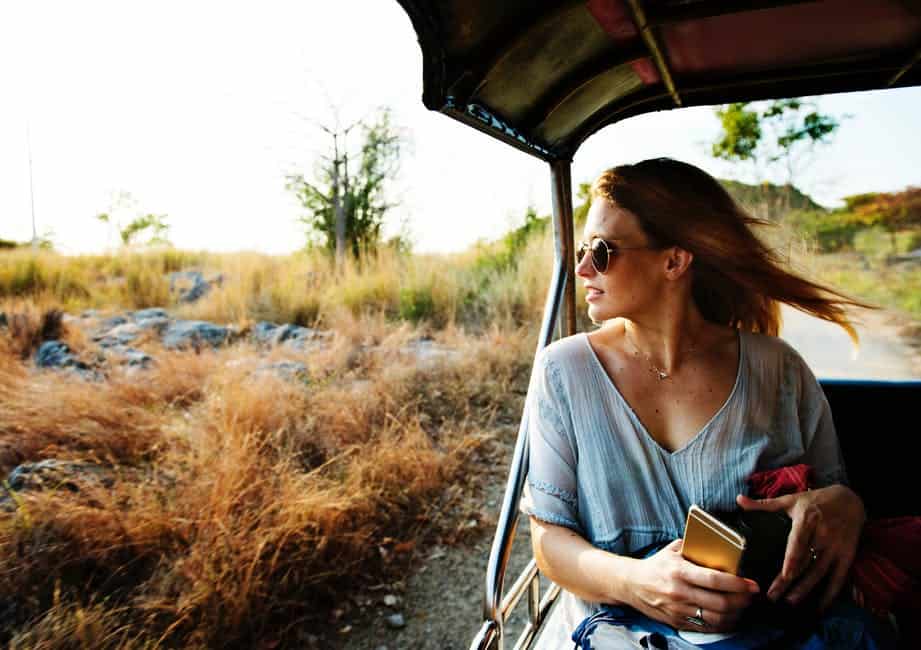 I’ve always cherished my dual background, as having both Norwegian and French ancestry has given me a deeper understanding of what it means to safeguard your roots while yearning to explore other cultures. Since I grew up in the far north, where summer days never end, and winter nights persist for weeks, my inner Viking craved for sunshine.

So, despite my family’s complaints, I embarked on a student exchange journey all the way to the other hemisphere, where sunshine steals a better part of the year and I strongly believed there was an unspoken promise of happiness no matter where you land.

How an International Exchange Can Make Your Life Better

From North’s cool to South’s ripper

I was told that even thinking about Australia would give me a sunburn, considering the staggeringly different climates of these two countries. And considering the fact that I was joining their student ranks in October when summer was in full swing for them, it wasn’t too far from the truth. But since I wasn’t the only foreign visitor for that particular round, my many questions, including those regarding sun protection, were greeted with the utmost understanding and enthusiasm from my local classmates.

Unlike the steady-paced, slightly formal north I came from and perceived as my comfort zone, I was overwhelmed by the sheer energy of the local folk. Yes, the laid-back vibe was almost tangible, but people were much more eager to move, do, act and achieve. This incredible change of pace was the first sensation I was able to pick up on, and, in the spirit of a true Aussie, ride the wave of genuine enjoyment even when I couldn’t understand a word they were saying.

Immersing myself in the culture

Although I didn’t get to stay with a local family, like many students today do, I was lucky enough to find student accommodation in Sydney in a neighborhood that was only a 10-minute ride away from my host University, and I could be smack-dab amidst the hustle and bustle of CBD only a short stroll away. The entire city was a melting pot of diversity, where people from all corners of the globe were united in the same desire: learn and meet the true Australia.

Truth be told, there were moments when I missed my mom’s homemade lapskaus and the sound of “Ha det bra!” when I leave my best friend’s home. But I also discovered how rewarding it is to learn about the same subjects from a completely different perspective, and how enriched my life became with so many friends of different backgrounds. And perhaps the most important discovery of all was that I was never forced to forego my inner Viking, but encouraged to share my culture with others.

In my experience, assimilation in Australia has a unique meaning. It invites you to share the best and most precious of your roots, and it gives your past a home, while offering you the most authentic of its own culture, and gives freedom to your future. As a result, Sydney slowly became an integral part of my Viking self, so I chose it as my new home away from home.

What started as a cultural exchange that was meant to last a few months, where I hoped to expand my knowledge and have a glimpse into a different world, transformed my life beyond my wildest dreams. It was the turning point in my life that taught me to embrace my desire to travel, turn my passions into opportunities and spend years outside of my comfort zone in order to become better than I ever thought I could be.

Perhaps you might find yourself at a similar crossroads, and what may seem like saying yes to a mere month-long trip can turn out to be the greatest adventure to the other end of the world, meant to discover and challenge your true self over and over again. And if there is a single lesson to derive from this experience, it’s that you should never underestimate the power that lies in a single choice.