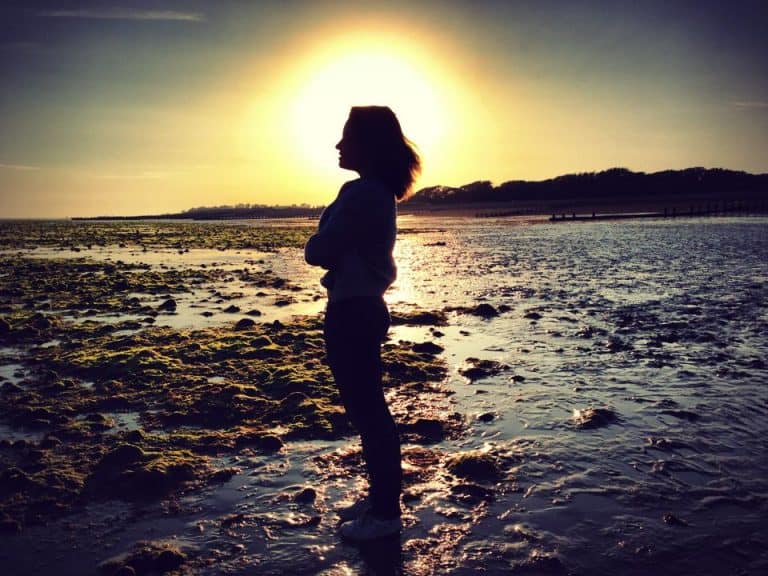 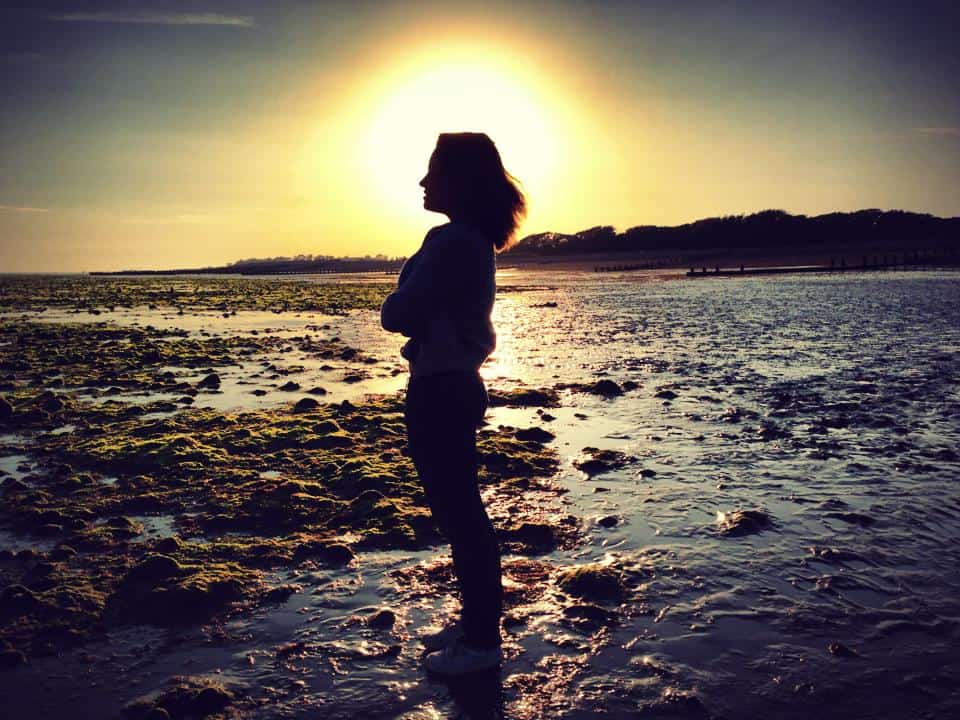 “Nothing can harm you as much as your own thoughts unguarded.” –Buddha

As an avid people-watcher, I often notice things about those close to me before they realize themselves. I never interfere because I believe that everyone needs to grow at their own rate and that process doesn’t look the same for any two people. A few days ago, a friend asked me why I didn’t stop her when she told me about her thinking pattern behind pursuing someone she dated. It hadn’t gone well and she believed I was partially at fault for not stopping her.

I calmly explained to her that what I witnessed was no different than what we often witness in other people. Critiquing someone’s thinking patterns is seen as rude and quite frankly, a lot of the time it won’t make a difference. That’s because, as humans, there are a few incorrect thinking patterns that we find ourselves feeding into because societal cues and our own experiences have told us it’s okay to. “Everyone must come to the realization of what thoughts do not serve them,” I explained. Here are some such thinking patterns.

5 Thinking Patterns That Don’t Serve You

1. Being reactive to non-existent cues

If you’re deeply introspective, you may find yourself wondering what the deeper motivations of others are. While we’re all guilty of it, it’s not necessarily a sound way to assess the situation. Sometimes, it gets away from you, and you begin to make assumptions about someone’s deeper reasoning for how they treat you. You can end up feeling attacked when you’re just misreading the situation. Recognize that often, someone’s motives are more about themselves and less about anyone else when making these assessments to keep yourself in check.

Consider first impressions and the weight they sometimes hold. If someone drops something when you first meet them, you might draw the conclusion that they’re clumsy. Of course, it’s also possible that you never see that person drop anything again, but you tend to assume the former. Don’t hesitate to take cues about who someone is by how they act, but don’t get hung up on it either. 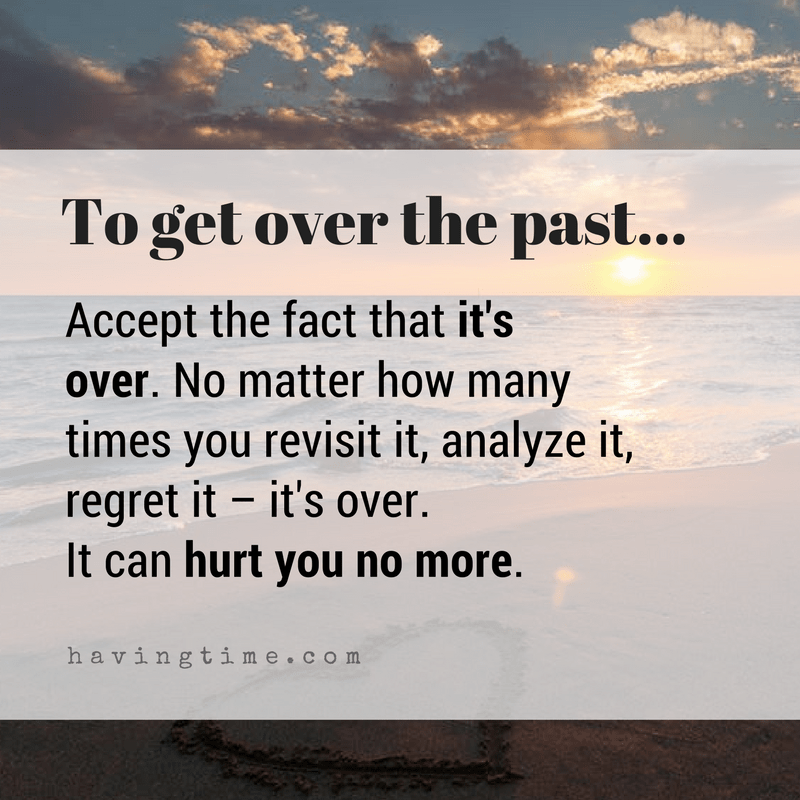 We are often guilty of entering situations feeling like past events can affect matters of probability. Some refer to this as the gambler’s fallacy. When you’re gambling, the odds of the game are always the same, regardless of what patterns you may have noticed. This is a mindset we often carry into our everyday lives, which can set us up for disappointment. For example, your favorite team is 0-4. Surely, they’ll win the next game, or surely they’ll lose. Either way, the odds do not stack; they remain the same.

4. Refusing to cut your losses

We value our investments, be they monetary or emotional. So when we find ourselves falling behind our expectations, we are faced with the option to move forward or the option to start over. We tend to show resistance to starting over. To many, starting over feels like a failure. It feels like the resources lost in the process are in vain. In some situations, however, persisting can dig your hole deeper and afford you fewer options in getting out.

5. Believing your memory when facts oppose it

A lot of attention was brought to this phenomena recently, with children of the late 80s and early 90s believing they saw a movie starring comedian Sinbad that did not actually exist. Yet, so many people had vivid memories of this movie, so much so that even the actor himself had to second guess it momentarily. When memories come easily, we believe that we would have been harder pressed for details if a memory was false. Don’t be embarrassed by this. More often than not, it has nothing to do with age and everything to do with our predisposition to believe our gut, even in instances where it may not make sense. 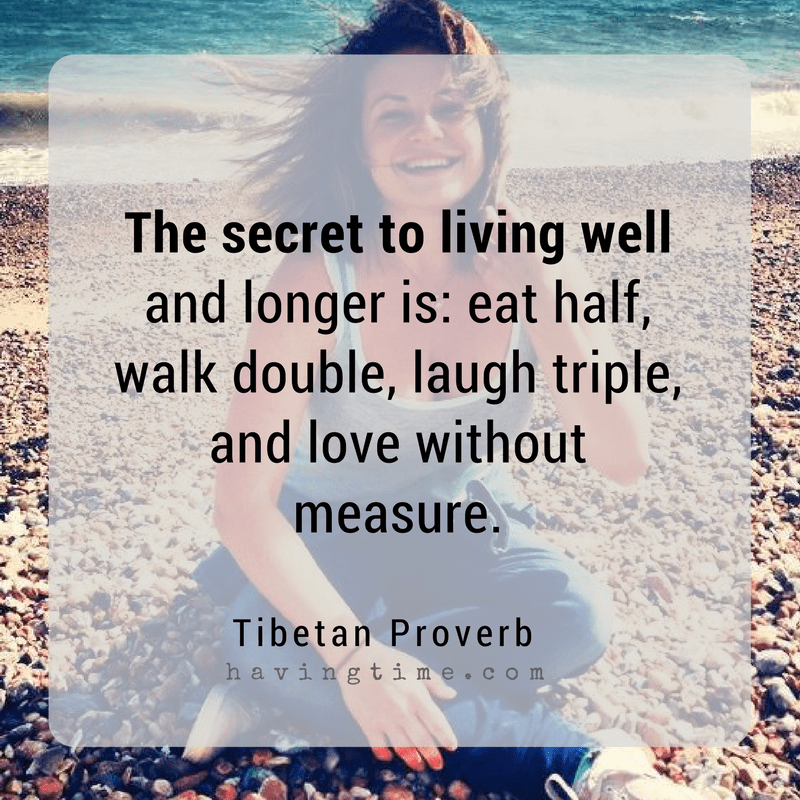 Once my friend noted that her mistake was very common and very human, she changed her attitude on it. “I suppose anyone could have approached it the same way,” she mused. I saw the twinkle in her eye that signified the wheels churning, the next idea working its way from brain to mouth. I smiled and chuckled to myself. Here we go again!