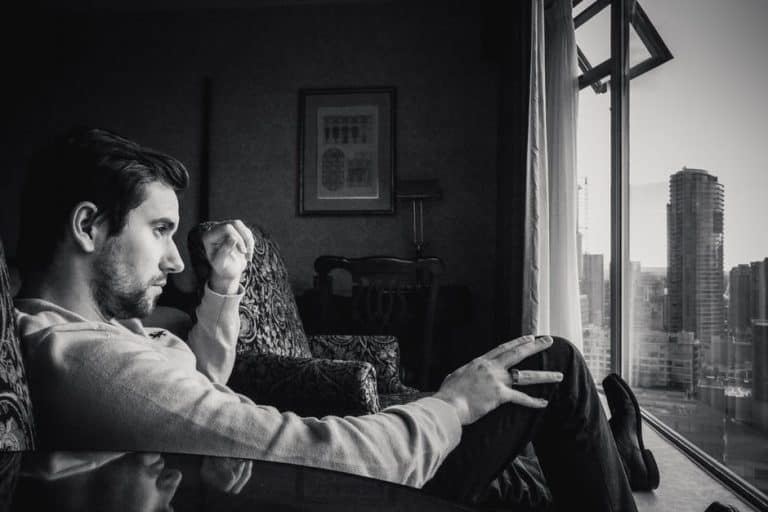 How Being Vulnerable Can Positively Expand Your Life 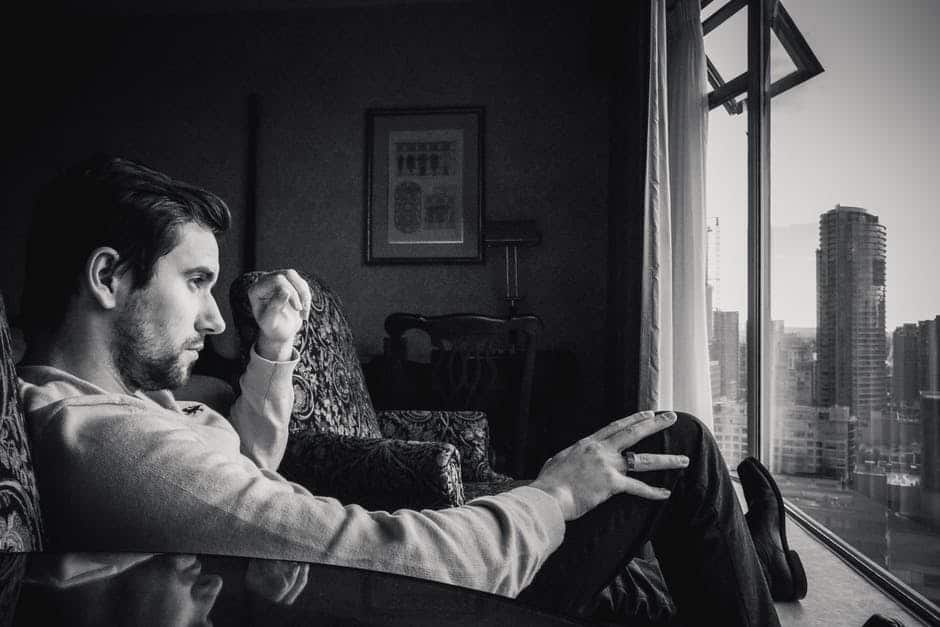 “What makes you vulnerable makes you beautiful.” – Brene Brown

I was born in Phoenix, Arizona, where sometimes it gets so hot that airplanes can’t take off. I grew up in a small suburban house with a sunroom enclosed with orange mesh. I remember the sunset filtered through that mesh, orange half-light spilled on the ground.

In eighteen years I would return to the desert for college seeking that shade. I would find only sun.

Even the cockroaches wanted to get out of the heat. They crawled up the drains, which my mother stopped up with aluminum foil. I’d listen to them scratching at the foil during the night.

Depression is a filthy thing; we instinctively recoil from it. Yet it keeps coming until we can’t ignore it anymore, constantly stinging us, never satisfied. Its filthiest effect might be its ability to silence our expression of pain.

How Being Vulnerable Can Positively Expand Your Life

I was a child when my brain really began to betray me. I felt like an old, out-of-tune television. Signals from the outside world were drained of color and foggy.

Yet at the same time, the corners of the world began to sharpen. Noises were louder (or never loud enough), conversations more painful. I felt shredded to ribbons, raw, and any attempted intervention felt like salt poured on my raw flesh.

My family didn’t believe in bad news. So as a child, I didn’t learn to express my pain, since it didn’t exist. It also meant that growing up, I never knew about our shared past, that depression’s tendrils reached generations back into our family’s history. The silence was stifling, like the desert sun.

But in years of therapy – slowly, haltingly – I began to learn the new language of expressing my emotions.

One therapist told me there are four basic emotional states: mad, glad, sad, and afraid. Even that basic framework gave me an elementary vocabulary to figure out what I was feeling.

I decided to teach English in South Korea for a year. I had spent months working odd jobs – cashier, waiter, somehow a short stint in a laminate countertop factory – and needed to do something, anything, to change.

I planned one year in South Korea; it turned into four. While there, I got off antidepressants, made lifelong friends, and traveled.

Why was Korea different? A few reasons. One was the community; at my school, the English teachers were packed into the same apartment building. It felt like a dorm and we were all away from home, so we quickly became good friends, like freshmen in college.

[bctt tweet=”We had left our homes only to find them across the world.” username=”havingtime”]

Also, the sense of freedom. Yes, we had our teaching contracts, but we were saving money; teachers would work for a year, then travel for six months, and come back when the money ran out.

The slate was clean; there was no artificially constructed “me” to protect. I dropped my pretenses and opened myself fully to the experience of being present with other people.

This vulnerability was more than just being open to new experiences. It was a way of engaging honestly with the world around me. I could be happy, or sad, or moody, and it didn’t mean something was wrong with me.

The trick, though, is translating Korean to English. Meaning applying the lessons from one life experience to another; a type of lateral thinking.

First, any community can be found at home as well as abroad. It may be easier when you’re thrown together with people in an unfamiliar situation like college or a foreign country, but those types of experiences aren’t necessary.

In my community in Korea, backgrounds didn’t matter. Back home, you were an artist, a frat guy, a liberal, a conservative. But those labels were unimportant in Korea. We just had to figure out how to order lunch!

The same community can be experienced at home. Paul Kalanithi, in his heartbreaking memoir When Breath Becomes Air, realizes this from his hospital bed during his fight with terminal cancer. He becomes closer than ever to his wife because, in the face of his illness, the background noise – their marital stress, arguments, and distance – fades away.

It’s the mindset, not the external situation, that’s important. Forget the labels, ignore the background, and you’ll find a community no matter where you are.

Enjoy the Freedom to be Yourself. Here and Now

The freedom that I felt in Korea didn’t actually require worldwide travel. Yes, my friends and I were fortunate to travel. But that feeling – freedom – can be found anywhere. You don’t have to hike the Himalayas (though I recommend it).

Psychologist Ellen Langer says that “if we examine what is behind our desires, we can usually get what we want without compromising.” Look into the motivation behind what you want, and you can reframe your passion, often being able to achieve what you really want.

For example, I used to want a car. On my wishlist, there was a convertible and peppy engine. Really, I didn’t want a convertible; I wanted to feel the wind whip around me while the sun shone down. So in Korea, I bought a small motorbike for a few hundred dollars, and I got what I wanted.

A sense of freedom can be found on a local hike with your smartphone left at home, or even in a different neighborhood or restaurant in your city. Open yourself to the possibilities around you, focusing on what you truly desire. Like Langer says, you’ll be able to get it, without compromise.

Finally, vulnerability is location independent. Because of the radically different life I’ve started in Korea, I didn’t have an ego to protect. But that attitude can be practiced anywhere and anytime.

The key is to observe the feelings of anger, fear, or hatred when they wash over you. They’re signals that your ego feels threatened by some situation or person.

But before acting on the basis of those feelings, pause. Investigate why you feel the way you do. By pausing, you can consciously decide to act differently. You can open up instead of closing down, you can relax into the moment instead of clenching yourself tight.

By being vulnerable, I had found the shade I sought in the desert. Vulnerability’s cool shade was a relief after being in the sun for so long, and I could relax into it. I found protection because I stopped protecting myself.