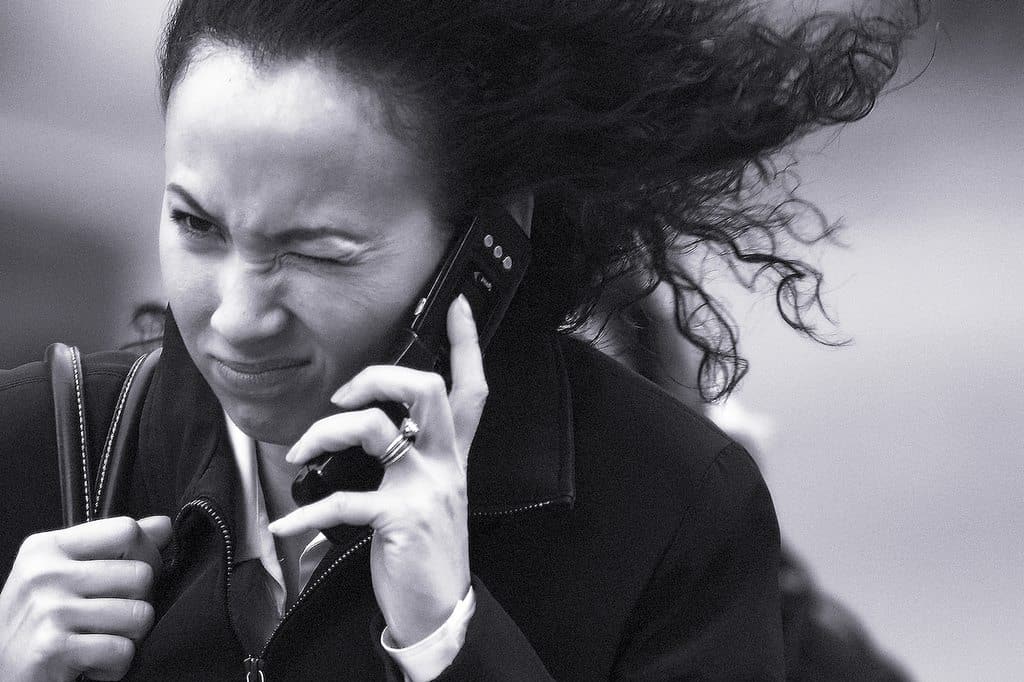 How to Decide: Making a Decision Before Someone Else Made it For You

You have brains in your head. You have feet in your shoes. You can steer yourself in any direction you choose. You’re on your own, and you know what you know. And you are the guy who’ll decide where to go. – Dr. Seuss

How to Decide: Making a Decision Before Someone Else Made it For You

I sat on my son’s bedroom floor with a dozen sheets of paper spread out around me.  My son was sitting next to me staring at his computer, trying his hardest not to listen. I’m sure any parent of a teenager can relate to that experience.

The week before I’d visited my son’s school to listen to a presentation on options. If you’re not from the UK then you’re probably wondering what options are so held tight and I’ll tell you. When we’re about fourteen, we decide what courses to take in the final two years of high school and these are known as ‘options’.

Specialising early in the school system means having to ponder the entire course of your life at a time when you’re more concerned with loud music, computer games and, of course, the opposite sex.  You don’t really want to have to map out the first round of qualifications that will take you into the scary world of adulthood because all of a sudden, you realise that responsibility is looming large on the horizon. 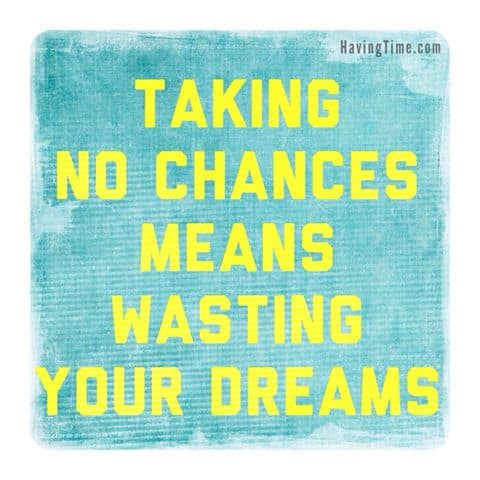 Whether you feel ready or not, options have to be taken.  As I shuffled papers and read out course content to my pretending-not-to-hear son, he turned to me and said: “Mum, I don’t want to choose my options.”  I looked down at the shortened list of possibilities and told him it was okay and I’d take the pressure for him. I’d choose his options.

Of course, I was bluffing but it got his attention.

Acting as if I were giving it some serious consideration with appropriate nodding and lots of ‘hmm’s, I announced my decisions.  “Jake,” I said seriously, “for the next two years I think you should take Spanish, art, dance, and hairdressing. It will give a good all round education and you can always fall back on hairdressing. People always need a haircut.”

The protests came in thick and fast. I knew that out of those four subjects art was the only one he’d be interested in taking.  Giving away his power to decide had the potential of steering his life in a direction that he didn’t want it to go.  Suddenly, it didn’t seem as fun as before to let someone else decide.

I have my son’s best interests at heart. Purposely deciding on courses either I knew he wouldn’t enjoy or he had no aptitude for was just to get him to focus. If he’d given away his choices to the school, he might have really ended up with a timetable that had more time in the dance studio than in the art room.  The school would have had a different agenda, probably using him as an example of how boys take courses traditionally seen as girl’s subjects.

The lesson, which I hope he learnt, is if you don’t make your own decisions, there will always be someone ready to make them for you.  And other people will decide based on their agenda, not yours.

I’d like to say that I had this wisdom when I was fourteen. I didn’t. I’ve learnt the hard way.

Being a go-with-the-flow kind of person, there have been times when I’ve given away my decisions to other people and it’s never ended well. Each time I’ve let someone else make a choice for me, my life path has changed and I’m following someone else’s map, not my own. All it takes are a few twists and turns to find yourself on an unfamiliar road with no idea where it’s leading.

Deciding to decide is an act of self-love and empowerment.  The life you’ve been given is yours to live and you’re the one who needs to be in the driving seat. Don’t be the passenger or the one asleep on the back seat.  Make decisions; make good ones.

Oh, and the thought of spending two years dancing with a group of girls followed by learning about hair care was enough to make my son decide on his future.  He’s now set to follow courses of his own choosing, no tutu required.