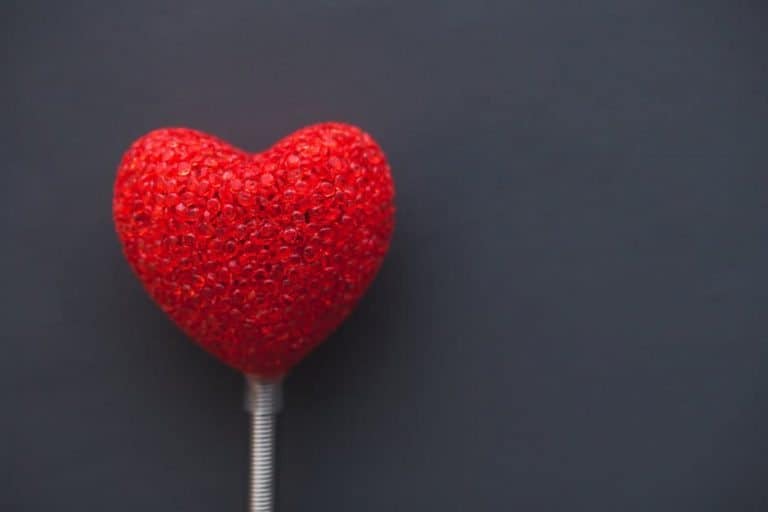 How To Get Happy With Your Valentine’s Day Singledom 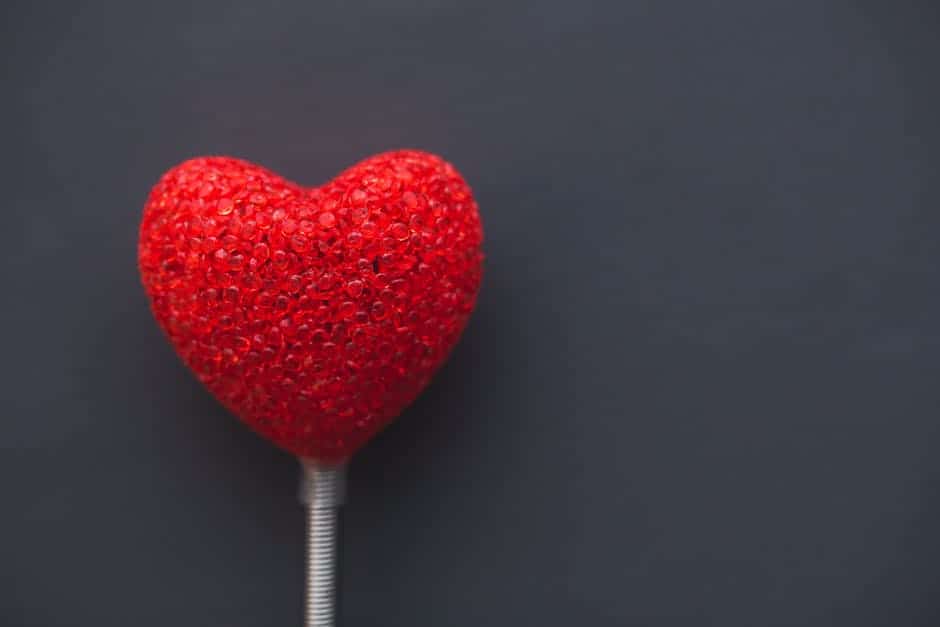 “Love is what we were born with. Fear is what we learned here.” – Marianne Williamson

Valentine’s Day is here. The one day of the year where us singletons feel a little bit crappy for being alone when the other 364 days we relish in our freedom while most of the couples complain about their other halves and the downsides to being in a relationship. That doesn’t stop us feeling like crap on this day, though, as we’re constantly reminded that we are on our own, thus an outcast of the societal structure as we know it. Hopefully, by moving through these next few questions we can come to some authentic happiness with our singledom, and own it like the awesome human you truly are.

How To Get Happy With Your Valentine’s Day Singledom

1. Why are you single on Valentine’s Day?

It’s probably something you wouldn’t ask yourself but let’s put all those self-defeating beliefs to one side and just extract the information. Why is it? Have you not met someone you like enough to commit to a relationship yet? Maybe you broke up with someone because they weren’t treating you how you deserved to be treated? Maybe someone broke up with you? Or perhaps, like me, you have a huge fear of vulnerability because of some crazy life situation, so you removed yourself from the dating scene altogether, and now here we are – single on Valentine’s Day? Find the real reason and admit it. Whether it’s your fault or not, just get the reason, come to terms with it and move on to question number two.

2. How do you feel about this?

If you’re reading this article you’re probably not feeling positive about it, but what is the actual feeling there? FYI – ‘shitty’ and ‘bad’ are not real emotions, and if you’re struggling to identify them, check out the Non-violent communication feeling directory to distinguish what it is. Our feeling is there to give us information so we can learn from life situations and make an effort not to re-create them. Don’t get wrapped up in the unhappiness, guilt, shame or fear, just acknowledge it, feel it and release it.

We are the only ones responsible for our emotions. No one made you feel a certain way, and only you are accountable for your happiness – the sooner you admit this, the better. I mean, it’s up to you, you can spin around in circles blaming Tom, Dick, and Harry for how he/she/they made you feel… But ultimately you put yourself in that situation, and you are responsible for your emotional attachment to the situation. 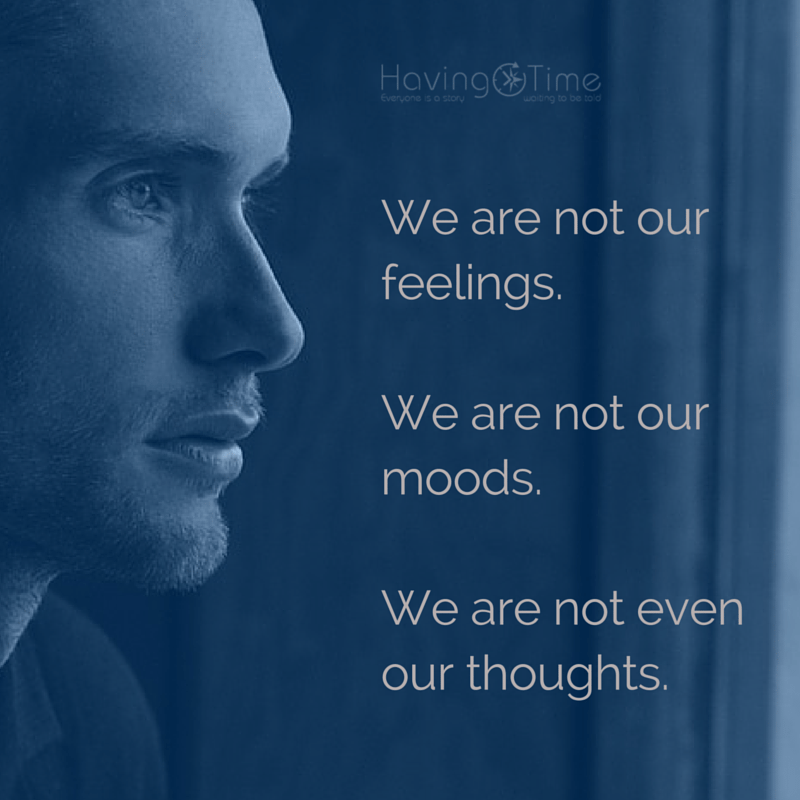 Let’s dig deep into this one and without blaming anyone else answer why you feel like this. Maybe you’re upset that you let someone cross your boundaries without stopping them? Maybe you feel guilty for pushing someone away or self-sabotaging a relationship? Perhaps you’re fearful of getting hurt because of something that happened in the past? The answer might not come straight away but ask those questions, and eventually, it’ll come to you.

4. What could have you done differently to prevent this situation?

This is where you need to get your pen and paper out and write down all the options. There are always a ton of different options, but we seem to get tunnel vision with our behavior and convince ourselves that we could have only done what we did to get here when that isn’t the case at all.

For example, I’m single on Valentine’s Day because I haven’t quite come to terms with something scary in my past so I’ve avoided putting myself back on the dating scene. I didn’t have to do that; I could’ve gone out and met guys via online dating, or tinder.

I could have gone out on the weekend and chatted up men until I bagged a date. I could have asked women out on dates. I could have asked my male friends if they wanted to go on a valentines date and see what blossomed. I could have sold the opportunity to date me on eBay (like James Blunt did for his sister). I could’ve settled dating someone who I didn’t like so that I wouldn’t be single on Valentine ’s Day.

I literally could have done a thousand things to not end up in this situation. But I didn’t choose to and there is often a reason for that (personally I’d rather be single and honest to myself, rather than compromising my values or being in some bullshit situation that I’m not 100% authentically happy with while me and my respective other comply to the obligation of a day which only corporations cash in on). Either way, I chose to be here, and my actions of choice got me here.

5. Can you accept that you made the best decisions you did with the resources you had at the time?

Ok, so maybe you’re still not completely content with the idea that you’re on your tod on Valentine’s Day but can you at least accept that you made the best decisions that you could have at the time that resulted in you being here?

They might not have been the most logical, clear-minded or even favorable decision but can you give yourself the compassion and love that you need to accept them? We all have egos, and we all make regrettable decisions but that’s because we’re human and it’s our prerogative to make mistakes and learn from them so cast that self-blame, judgement, and guilt aside and accept that you are what you are for good and bad and that because of that you are fully human. You’re real, own it!

6. What can you do to give yourself love today?

If you haven’t got a date, that doesn’t mean that you have to go without love. It also doesn’t mean that you have to scowl at all the happy couples roaming around all snugly in each other’s arms – in fact, you definitely shouldn’t do this because the Law of Attraction states that by resenting what you want, you only push it away anyway and the future you doesn’t want that!

So what can you do to give yourself love and make yourself happy today? Let’s start with what you enjoy and what would make you feel good right now? For me that’s usually going out for a walk around my favorite lake and listening to an audio book, taking myself out somewhere nice for a coffee or hanging out with a friend and talking about silly little things.

Whatever it is, fill your day with it so you can spend the majority of your day in positivity, that way you’re more than likely to attract next year’s date. I mean, who doesn’t want to be around a positive beam of singledom on the one day of the year that it’s not allowed? Rebel and let your happiness shine through you beautiful authentic being!