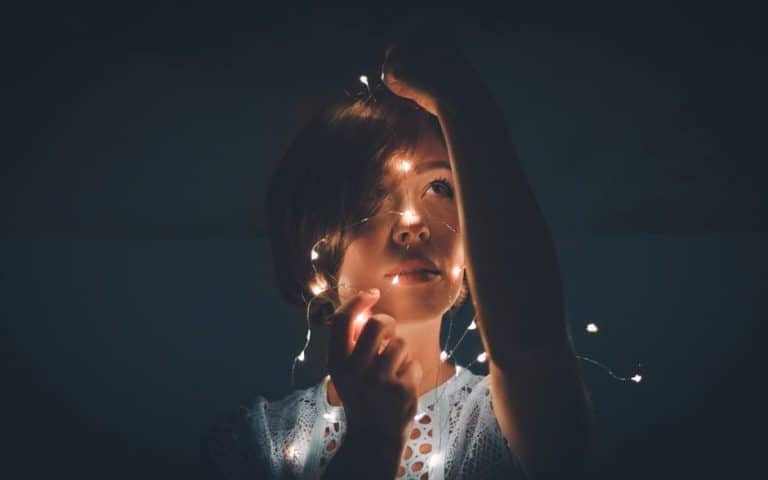 How to Run From Darkness Into Light 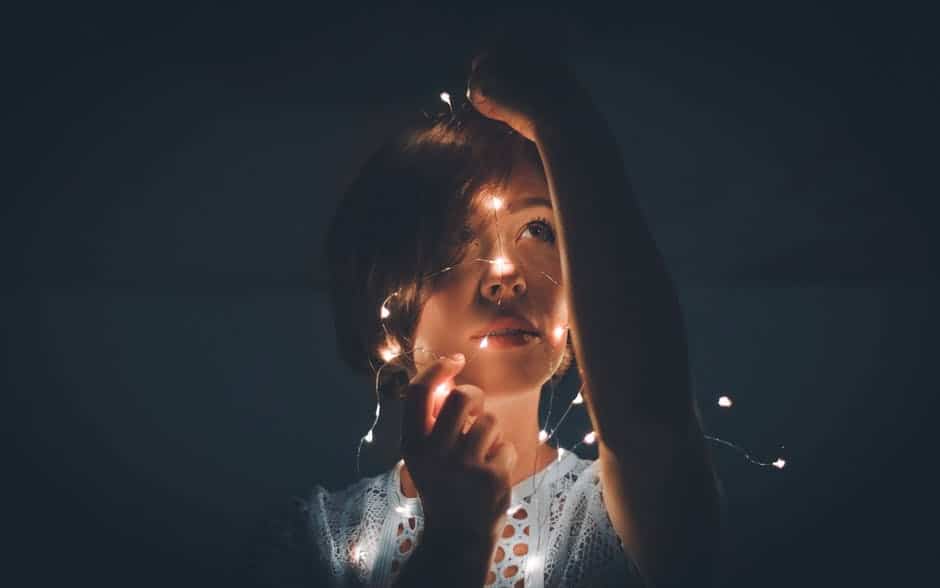 “I wish I could show you, when you are lonely or in darkness, the astonishing light of your own being.” – Hafiz of Shiraz

It was a Saturday morning in September of 2015; I was having the time of my life on a holiday in Spain with one of my best friends, her daughter, and my two sons. We sat outside having an early breakfast when I turned my data roaming on to check emails and messages on my phone. I saw one message flip through to the top on my phone saying “Tonya I’m sorry to have to tell you….” And then the message was gone. I sat there for a brief moment and muttered to my friend this isn’t going to be good and sat and thought does I want bad news on the last day of my holiday?

Honestly, I thought how bad it could be? I remember this moment exactly how it happened, how the sun was shining and the cool breeze in the morning air. It was like a slow-motion movie that was rolling, and I had no control of how to stop it. Before even opening the message it was like I started to float away… I could hear children laughing and music in the background, there was something in my head telling me this was bad and still I felt only a calm presence around me while I could feel a storm stirring ferociously within me.

How to Run From Darkness Into Light

I opened the message, and I remember my initial reaction was slamming my phone down on the table and burying my head in my hands and screaming Nooooooooooo!!! My best friend since I was 14 had passed away, and the pain was unbearable.

It was like a sort of electricity that shot through my chest and throughout my head. I didn’t want to believe this, and at the same time, I knew deep in my heart that it was true. I felt guilt rush through me, and I instantly hated myself! All I thought was I should have been a better friend, why had I not done more why was my friend gone?

I sat at the table realizing that everyone stood around me silenced not knowing what to say…. How could they know I didn’t even know what to say.

We did the only thing we could have done we brought our kids to the beach and let them play and isn’t strange how perceptive children are; my children stayed close to me that day as if they knew I needed their closeness & their love.

My friend who I was with in Spain was amazing she took over and helped me throughout the day, she was always there to just hug me and be the friend I desperately needed and even though few words were exchanged she could see in my eyes the hurt, pain & confusion I was going through. I knew how grateful I was to have her by my side only really connecting with me when I needed her to.

Later that night when the kids were asleep, I walked outside, and she surprised me by coming up and hugging me and holding me tight telling me that I did so well getting through the day & her support was filled with so much warmth and love that I finally cried and that was exactly what I needed.

“The emotions that I experienced that day left me numb for months to come.”

A year later and still I was struggling with the loss of my friend. I knew that a silence had been growing deep within me and I didn’t know what to do with all of the emotions that filled my head. I was in constant pain. I would go to bed at night and lay there thinking about her until I would bring on a full anxiety attack. I couldn’t sleep, I had lost myself, and I did not know how to get back to being me.

I continued talking with her family and though I had never asked what was the cause of her death because deep inside I think I already knew, when I was finally told that my friend had died because of an accidental overdose there was a change within me. I felt so relieved to know the truth, I had needed to know what happened and only then I was able to start my grieving process.

That is when I decided the only way I was going to save myself was to make something good come from all of the pain inside of me.

Though losing my best friend changed my life the only way I could let go of the pain was to make a positive change and find light out from all of the darkness.

To allow myself to feel again, I stepped out of my comfort zone and the first thing I started to do was just to talk to people. I knew I suffered from depression and anxiety myself so I started speaking out on behalf of mental health and opening myself up to others bluntly saying it’s ok, not to be ok.

I am not a professional in the field of mental health but I am a human being that knows when you or someone else is in pain the best release is to talk as well as listening to someone else’s story… it may not be so different from your own. Being there for someone maybe the most intimate thing you can do. Writing what I experienced and what I learned along the way is the most honest account from the worst day in my life. I feel it’s too important not to share, not just for me but for others who have gone through anything similar.

I once read an article about how selfish it is to commit suicide; I was taken back because I don’t believe for a second that anyone who would consider suicide is thinking about the pain they will leave behind… It is an unbearable pain they have inside themselves that is the real issue.

What I sadly took for granted is that I was wrong when I thought if my friend wanted to talk to me or tell me she was going through a hard time that she would simply call me.

As we got older, we talked less, and we didn’t take the time to be there for one another like we had when we were young. Not hearing from her months at a time made me assume she was busy with her family and young children and that she was ok.

“I thought my depression was something only I was suffering with… when people don’t talk about their feelings, it can leave you feeling isolated and very alone.”

Mental health is so very serious we should be openly discussing issues rather than pushing them under the rug.  Learning to embrace the good with the bad and living openly without feeling shame associated with how we are feeling.

There is an only pain when we hold everything inside when we don’t express our feelings.