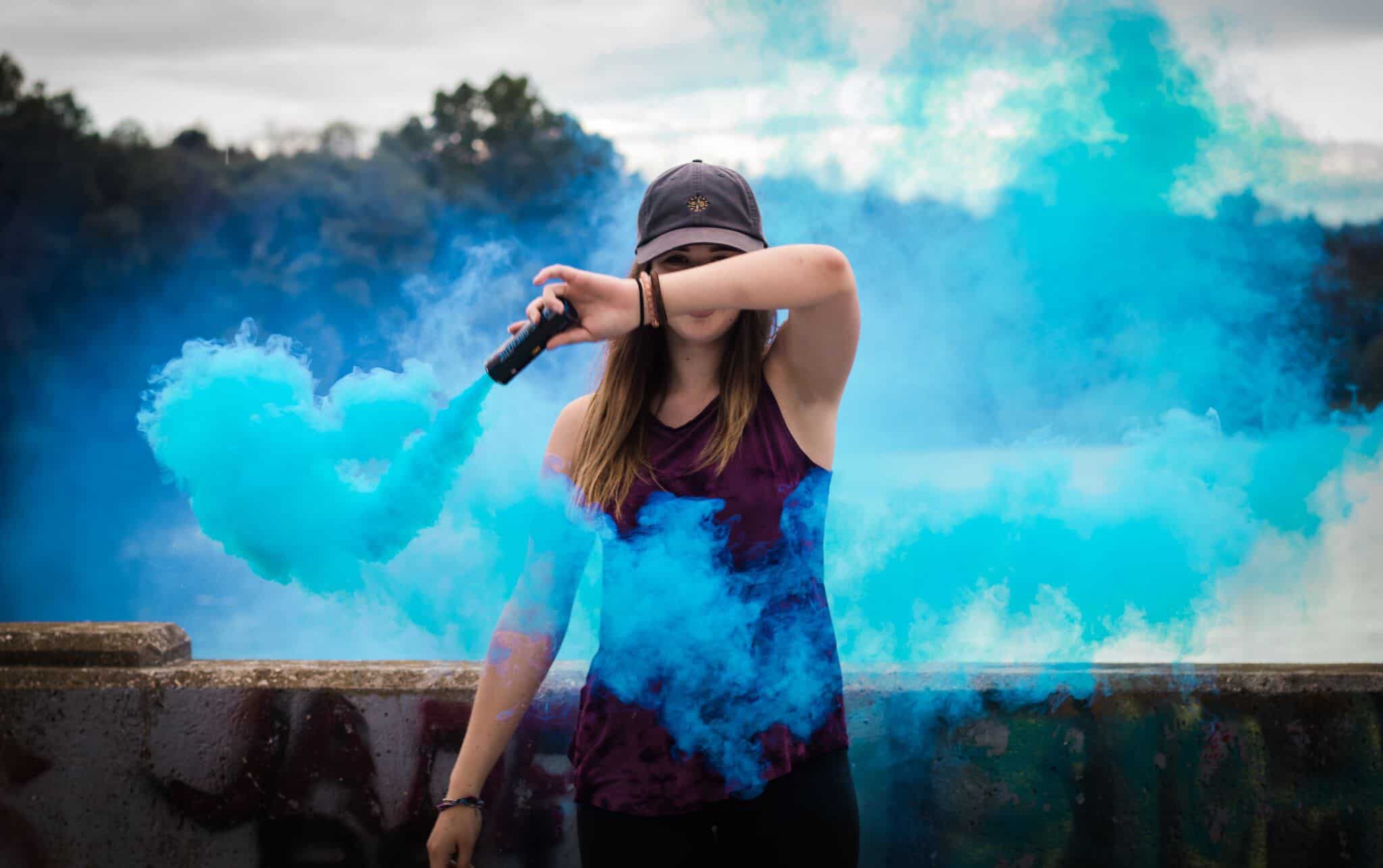 If You Want to Be Creative, then Get Rid of These Myths

As a writer who admires the work of so many insanely talented wordsmiths – dead and alive -, it is hard not to fall into a serious bout of impostor syndrome on a regular basis. Whenever I deal with writer’s block (which happens fairly often), I imagine the J. K. Rowlings of the world to be continuously inspired as they yield masterpiece after masterpiece. But is that how creativity really works?

There are many misunderstandings and myths about what creativity is. One myth trumps all. The idea that creativity, or originality (those words are often spoken in the same breath) is creating something out of nothing. A spontaneous impulse, divine inspiration. Eureka!

This notion of creativity, as a spontaneous impulse and also an expression of individual genius, is strongly linked to our image of the artist as a lonely genius. A cliché of greatness, but a persistent one (even among artists).

I often find myself getting stuck on the idea that I have to be ‘original’ in my writing and that this word means something like ‘birthing something new into the world’.

After all, creations must be ‘unique’, ‘original’, ‘authentic’, ‘genuine’; words that imply that creation is a solitary affair, an expression of the ‘self’. But where do ideas come from? A closed-off brain, a unique core? Is that really the case?

“Immature poets imitate; mature poets steal; bad poets deface what they take, and good poets make it into something better, or at least something different.”

It is a big misunderstanding that creativity, or originality, is creating ‘something’ out of ‘nothing’.

Take the famous architect Antoni Gaudí. Gaudí went down in history as a ‘genius madman’, but he was rather a master of creative imitation. For example, for his masterpiece ‘La Sagrada Familia’, he was not inspired by his own soul-stirring, but by a termite hill.

His creation was in fact not new, but rather a brilliant ode to a much older animal community: the insect kingdom.

Gaudí imitated the creation of another species, made it his own, and introduced it to the human world. He looked where nobody was looking.

Creativity is all around us

Creativity is essentially not an individual or inner phenomenon at all, but rather a world-oriented, social and even evolutionary principle. And that brings us to the second major misunderstanding of creativity.

Thinking that creativity is something human. Man is a creator, the rest of life a reproduction machine. That is quite a naive and arrogant thought. Anyone who studies biology will see that such an idea does not apply.

Evolutionary biologists, for example, use the term expatiation to describe the phenomenon where a trait originally developed for a specific purpose is ultimately used in a completely different way. For example, feathers initially served to regulate body temperature, but over time they were used as wings to fly with. You see the same kind of principle in the human world. The internet was once developed for scientists, but gradually it was also used for social networks and shopping.

Since we are on the topic of WWW. Ever heard of the Wood Wide Web? Trees, biological research shows, have invented the internet much earlier than we have! Via a fungus on their roots called ‘Mycorrhiza’ (a kind of fungal wire) trees transport large amounts of carbon through an underground network.

Through this mechanism, they can ‘communicate’ and exchange all kinds of substances, such as water, minerals, and CO2. Biologists even think that old tree stumps are kept alive through the Mycorrhiza in order to save hundreds of years of genetic material and climatic information for the surrounding ecosystem.

Man is a living library full of genetic material, knowledge, cultural ideas and physical experiences. Creativity is connecting this personal library to a much larger network of public libraries full of material and (cultural) awareness. And that doesn’t just happen as I have learned; it requires training.

And that is perhaps the secret of the great artist, scientist or philosopher: they do not add anything new to the world, but rather let us look at the same world with new eyes. So, next time you are lost for creativity, try to stay open to all the creativity that is already around. Who knows what might come from it?

5 Ways to Practice Looking at the World More Creatively

Noticing new details is a great way to get your creative juices flowing. This doesn’t have to be a grand adventure to a foreign land. Simply heading into your neighborhood on a weekend afternoon with an open mind is enough to notice the beauty and creativity that is all around you.

Learning to see the world with new eyes can be trained by inviting the unfamiliar. Try to expose yourself to new flavors, to music you don’t normally listen to or to beliefs that oppose your own.

Have fun with your creativity. Follow a creative spark you think would never work and pursue it passionately until completion. You may not end up with a masterpiece, but you will learn a lot about the discipline of creativity.

This is a trick many artists use to come up with new ideas. Take two unrelated ideas – let’s say climate change and puppies – and see how you can weave these two together in a creative narrative or expression.

Creativity isn’t about playing it safe. If you have a crazy idea that you think is brilliant but are scared it might be a little too ‘out there’, then you are on the right path. Follow crazy instincts and wander through the wacky back alleys of your mind. You might be surprised by what you find there.

READ NEXT: Why it is Important to Explore Your Creative Side