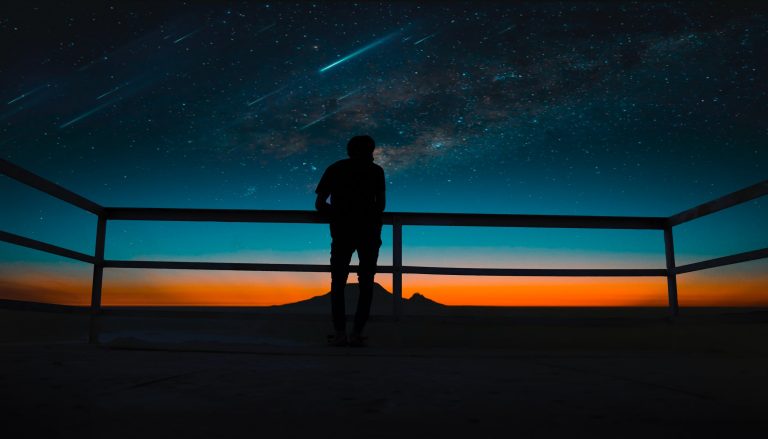 One Promising Thing you Need to Know About Hitting Rock Bottom

Recovery after hitting rock bottom means many different things to many different people.  It’s a very difficult and personal journey. Not everyone is strong enough to realize they need help, let alone know what to do once they get it. 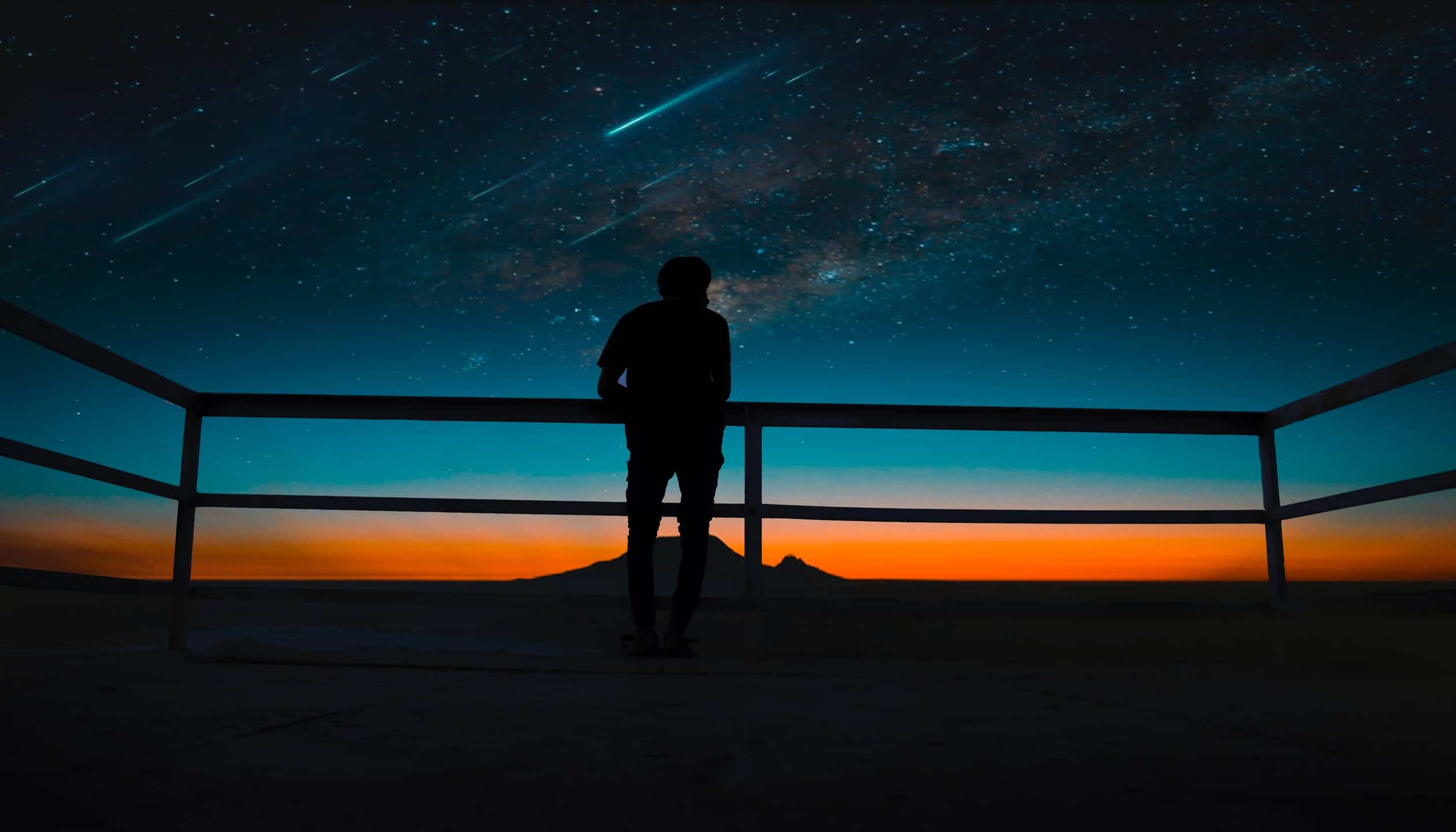 You often hear people speaking about a place called “Rock Bottom.” The consensus is that to help yourself; you have to realize when you’ve hit bottom.  Some people take years to get to that point. Some people never get there. I’m grateful to say that I am one of those that beat the odds. I hit that bottom, and I hit it hard.  The most difficult thing I’ve ever had to do was make my way back up.

I was diagnosed with bipolar disorder at the age of 19. I started taking medication at that time and still do at 45.

I’ve always been realistic about my condition. Having attempted to exist without medications, I know that they are a necessary evil.  If I stop taking them, it doesn’t take long for me to fall into a deep, dark depression; if the physical symptoms of withdrawal don’t kill me first.

In my late 20’s, I felt like I had lost complete control over my life, so I was going to take my life.  I was using an old razor, and when I didn’t receive the desired effect, I kept going. Eventually, I stopped thinking about dying and starting to experience what could only be described as calm.  I had no idea that this was “a thing.” My mind just kept taking me back to the thought that I was such a failure, I couldn’t even kill myself correctly.

Eventually, self-injury became a huge part of my life. One night, I made a mistake and went too far.  I called my then (abusive) boyfriend and asked him for help. He drove me to his sister’s house because she had once studied to be a medical assistant.  Sitting at her dining room table, she stitched up my arm, with no sanitation and no numbing solution for the pain.

As I got a little older, self-injury was always in the back of my mind.  I was humiliated when I would date, and the guy would see my scars. I was covered with them. I finally started a relationship with a kind and supportive man that I eventually married. My urges were much less frequent for quite some time.  In fact, I went years without an incident until 2013.

When my life went into a full-on tailspin that June, it was the only thing I could think about. I was so depressed that I didn’t care if I died.  I just wanted the pain to stop. With each pass over my skin, I felt a myriad of emotions. Failure, fear, guilt, and even a small amount of relief.  I couldn’t stop sobbing, and eventually, I cried myself to sleep, and I woke up to my doorbell ringing. My husband had called my family to watch me until he could get home. I was the only one that knew I had also swallowed a full bottle of medication.

I was admitted to the hospital on suicide watch and was later committed by the state.  It was the worst experience I have ever had in my entire life. It was a horrible, horrible facility.  After four days, they let me out.

Driving home with my husband, I swore I would never take another sharp instrument to my skin again.  I pushed all of my past failures to the side. I started a clean slate.

I developed my own coping skills, and I started writing. I wrote a lot.  It began as a blog but eventually became a book. I am proud to say that I’m now a published author!

Don’t get me wrong I still have urges.  They may never go away. However, I know now how to put a voice to my feelings and communicate with my loved ones.

I’m now five years clean. I’m getting stronger every day. I’m sharing my story with anyone that will listen in hopes that I can help erase the stigma surrounding mental health challenges.

I consider myself an advocate for mental health, and I feel like people can learn from my experiences.

Whether you’re struggling with bipolar disorder, self-harm, a suicide attempt, or severe depression, know that I’ve been there. Take my story as a cautionary tale. Don’t follow my path. Be realistic and use your voice. Tell someone how you feel; tell everyone how you feel! You don’t have to suffer in silence.

My goal is to help more people see that hurting yourself is never the answer. If you learn anything from me, please know that you are capable of so much more.