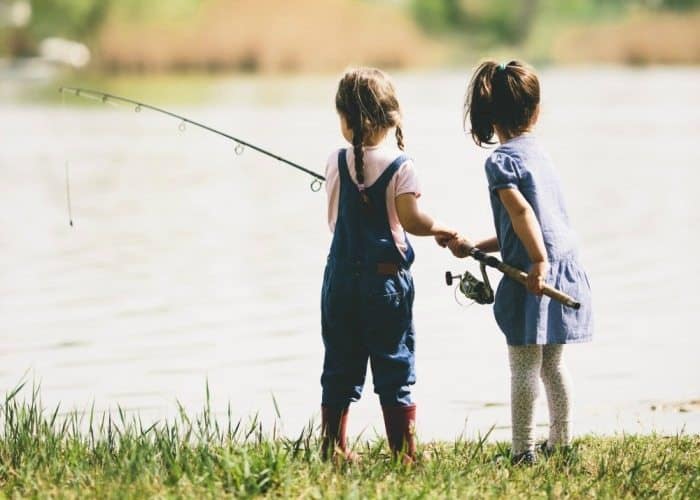 5 Tips on How to Gracefully End a Friendship

Sometimes the measure of friendship isn’t your ability to not harm but your capacity to forgive the things done to you and ask forgiveness for your own mistakes – Randy K. Milholland

For many years, my former best friend and I had a bond similar to sisters. The problem with having a bond like sisters meant we fought like sisters, too. Sometimes we would have such horrible fights we wouldn’t speak for months. When we were speaking, we were often bickering. Some would say we had a very dysfunctional friendship.

Eighty percent of the time we were like oil and water. The other twenty percent it was as if some freak of nature caused the oil and water to perfectly blend together. Whatever the reason was, by the time we reached our twenties, we had become wounded birds dependent on each other for survival. If we weren’t fighting with each other, we were helping each other lick our latest wounds caused by others. There was never a shortage of drama. 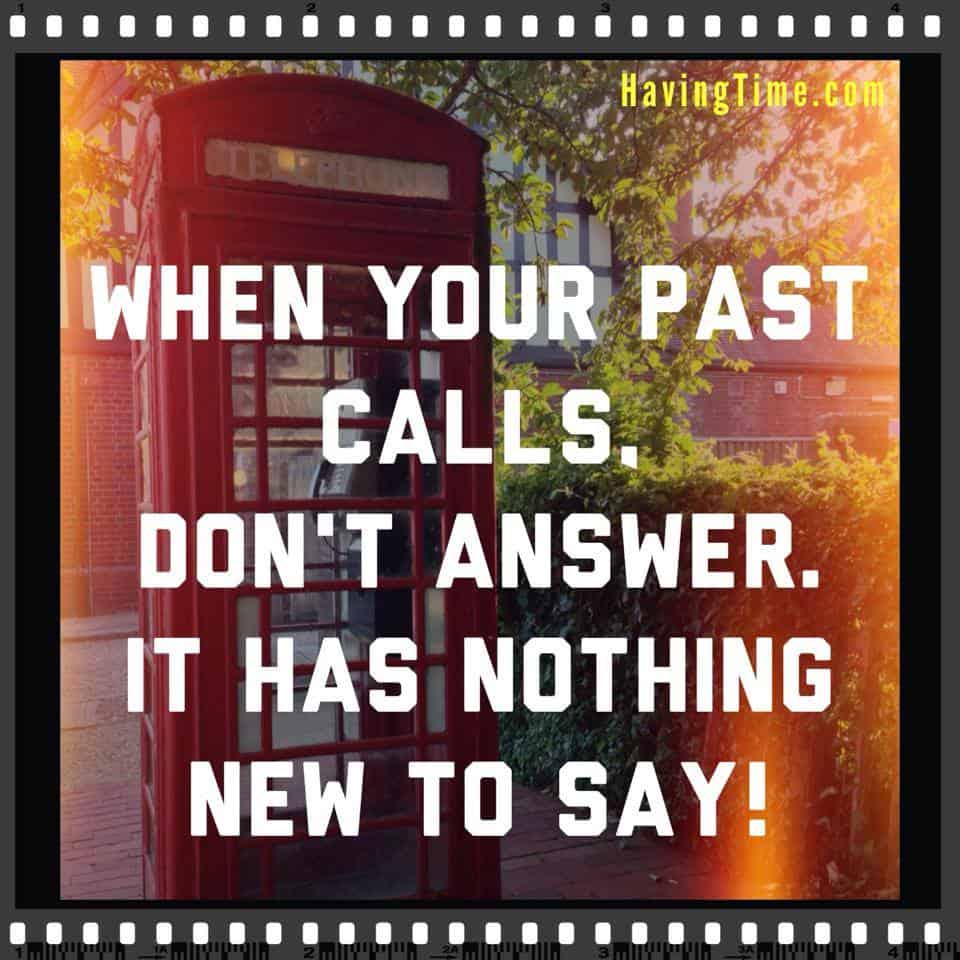 Over three years ago we had our final fight. Shortly before the fight, my father passed away and my world began to crumble before my eyes. The only thing that felt stable in my life was the love both my husband and I had for each other and my friendship with my best friend. Or so I thought.

The time after my father passed was filled with dark days when maybe a phone call or even a text from my best friend, would have made a difference. Instead, for months, my phone remained silent and I wondered why. I found myself unable to reach out to her because I felt like the black hole I’d fallen into was consuming me, turning me into an angry, anti-social hermit.
Where was my best friend when I needed her to extend a hand to pull me out?

My father had two funerals, the second being a military one. When it came time for the second one I didn’t know if I could make it through, seeing his memory displayed in an urn all over again. Out of the blue, my best friend called me and we made plans the night before the military funeral. I was ecstatic because I was tired of thinking about death. A night out felt like a chance to breathe life back into my emotionally drained and exhausted body. Hours before we were supposed to get together I got a text from her canceling the meetup.

At that moment, whatever space I had inside my heart holding a place for her, immediately closed up. Why did she pick today of all days to cancel? I needed her. Apparently, she no longer needed me.
I couldn’t do it anymore. I didn’t want to do it anymore. I cut the cord on our friendship.

For a while, I was fine without her and I knew I was better off. Yet, a year later the feeling of pain as if my heart was being punctured with a pitchfork appeared again. It was the same pain I had felt over the loss of my father, but this time, the person was very much alive. I had been naïve not to realize the end of a friendship is like a death and I hadn’t allowed myself to grieve this one. It took me experiencing, doubt, guilt, sadness, revelation, and lastly a new freedom to find the closure I needed for yet another death in my life.

At first, I started to question my actions and doubt myself. Had I been too harsh and expected too much? She had never lost a parent to death before so how could she truly understand what I needed and was going through?

You should never question a decision you knew was best for you at that time. If at that crucial moment you knew in your head and in your heart it was the right thing for you to do, don’t ever doubt yourself or feel guilty for putting yourself first.

Remember WHY the Friendship Ended

It’s easy to get nostalgic and sad, thus developing a case of short-term amnesia. Every now and then I come across an old photo of us and it’s easy to remember the good times and forget the bad. Then I give myself a mental swift kick in the butt and I’m brought back to reality. We brought out the worst in each other. It was never a healthy friendship, to begin with and my father’s death taught me to eliminate all toxic people and things out of my life. Life is too short to put up with the unnecessary!

Sometimes a friendship can be repaired and sometimes it can’t. Sometimes it shouldn’t.
When you start to sadden and question the reasoning behind it, go back to the center of what caused you pain and distrust in the first place. Then you can wipe your tears and be proud of yourself for walking away.

Take Responsibility For Your Role in Ending the Friendship

For a long time, I blamed her for the demise of our friendship until I began to realize my part in it as well. After my father’s death, she didn’t reach out to me, but I also didn’t ask for help. In the past, whenever we fought, I wasn’t exactly trying to keep the peace either. I ended up writing a letter telling her exactly that.

In most cases, two people are responsible for the end of a friendship. Writing a letter lets you put down everything you have always wanted to say, but never had the chance. It also stops you from saying things you will end up regretting. It’s up to you whether or not you mail it.

Be The Bigger Person

I have not connected with her through social media anymore so I had no idea that two years after our final fight she was having a baby. When I found out I knew I would never be a part of her child’s life, but it didn’t feel right I wasn’t celebrating the upcoming birth. I sent her a baby gift and received a warm thank you note in return.

Even if you know in your heart the friendship will never be rekindled, they will always remember the kind gesture you made when congratulating them on a special event in their life. They were once a major part of your life and involved in the special events in yours as well.

When our friendship ended, the friendships I had with most of our mutual friends did as well. I felt betrayed. I stopped trusting most females and became very cautious of new ones entering my life. If lifelong friends would turn their backs on me in a time of need, who’s to say new friends wouldn’t do the same?

A betrayal like that can cause you to lose faith in others. It most likely still causes you pain when you reflect back on it. Don’t let the actions of a few old friends ruin the opportunity to make new ones. You might have lost the trust needed to form that bond, but giving someone else a chance to gain it back just might be what you need to get over the death of your last one.

Grieving the death of a friendship is a lot harder than it appears, especially when nostalgia surfaces. When it does, remember with change comes hope. With faith comes trust and new positive friendships. We all deserve self-enlightening friendships, not self-destructive ones. We don’t deserve to be wounded birds dependent on each other. Friendship is about feeling relief, not pain. Sometimes it’s better to let go and fly away.