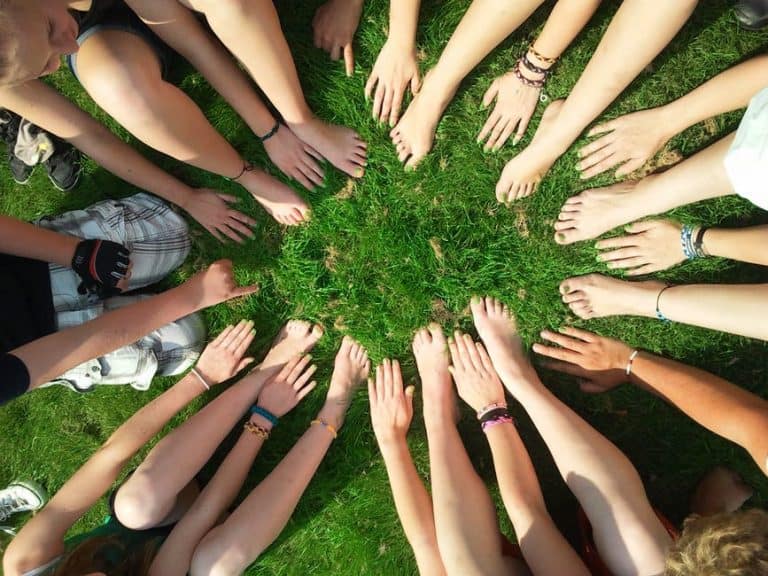 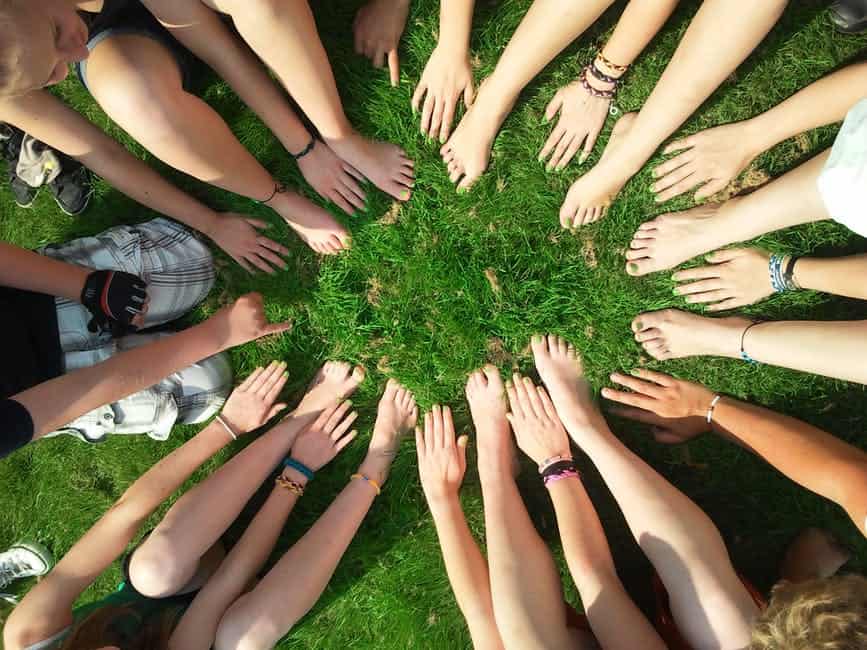 “Sometimes you only get one chance to rewrite the qualities of the character you played in a person’s life story. Always take it. Never let the world read the wrong version of you.” ― Shannon L. Alder

My palms were sweating. My heart was slamming against my rib cage. Oh, goodness, this is impossible. I thought I would die. Would I do it…Or wouldn’t I?

It was terrifying. What would the other person think? Would they hate me forever? Would they scream obscenities? Would I plummet into painful guilt and shame in response?

I made my mind up to do it anyway.

But before I tell you what I did, you should know a little bit more about my intense fear of people.

I’ve Always Been An Extremely Shy Person, And That Grew Into Social Anxiety Disorder as an Adult

As a child, I recall clamping myself to my father’s leg at a friend’s birthday party. I was probably three or four. I still recall the intense heat as my face blushed, and I’m 34 today.

“No. Please. Anything but going into another room with strange kids,” I thought.

And of course, the torture would be awful. I’d have to whack a big stick at a piñata and gather candy. But I was such a shy child that simply being in another room with other children terrified me. They would have fun. I was in a full-blown panic.

Unfortunately, things didn’t improve. My parents didn’t understand how to help. They were also consumed with their personal problems, like alcoholism, and weren’t ready to get better.

So, my shyness got far worse.

By the time I was in high school, I had lived in at least moderate, and possibly severe depression. I did not open up well to others, though I did manage to make some friends. I was somewhat athletic and kind of funny. Teachers and kids tended to like me, but I didn’t like myself much at all.

Walking down the hallway was a nightmare. What would I say? How would other people react?

I didn’t know what to do. It was too much. And of course, other people’s outward expressions reinforced my own beliefs.

Sometimes, others would get uncomfortable. They wouldn’t know what to say. And I blamed my shyness for that.

Shyness Makes You Seem Sweet and Nice When You’re Young, But It’s a Curse as an Adult

While I felt isolated and had low self-esteem, being shy wasn’t completely bad during my youth. Adults and teachers tend to like and trust you because they think you’re so nice you’d never do anything seriously wrong. You tend to be quite empathic and can understand how people feel without them telling you. And hey, you can use all that to your advantage when you decide to do things you shouldn’t!

But as an adult, my extreme shyness didn’t help all that much. Here’s why:

1. You get so sensitive to what other people say and what you think they think of you that you hate routine life situations

It became extremely difficult just to say hello to other college students or teachers I saw in the hall. I remember one time when I teacher who I knew liked me saw me. I didn’t know what to say and was afraid I’d say the wrong thing, so I ducked and hid behind some other students. I happened to turn around and see the disgust on the teacher’s face because he felt snubbed. I plummeted into dread and self-hatred because I said nothing. His reaction was understandable.

Over time, this same scenario played out with many teachers and students. So I knew people only superficially. I didn’t make many real friends in college because I didn’t see the same people all the time as I did in my smaller grade school and high school. I felt way less comfortable in college. And having any relationships with others was almost impossible.

For example, I had several jobs where my social anxiety made me completely miserable. One had nasty coworkers who went out of their way to harass you (not an exaggeration from my mind). Another had an annoying boss with a bad temper who would flip out on you the minute you did something wrong. And in another, I felt so anxious about what people would think of me as a manager that I got even more anxious and ended up losing the trust of the company’s leadership (and the managerial role).

I suppose not a lot of people would enjoy those situations either. But they would likely be able to hold on long enough to make them work. The shy, socially anxious me couldn’t.

3. You want to constantly avoid standing up for yourself, which you have to do routinely.

I don’t know how many times I didn’t ask for what I want or tell other people “no.” In one situation, I knew I was buying a car with a bad wheel bearing. I had test-driven the car and heard it. But, I wanted reassurance I was right before saying something to the seller. My father-in-law and brother-in-law, who don’t know cars as well, weren’t sure they heard the same thing.

My wife and I bought the car. We took it home. And within a few days, guess what? It needed a new wheel bearing. The dealer took some money off the fix, but I should have had him fix it before buying. Stuff like that happens all the time because you’re so fearful of the other person’s reaction.

There’s many. But the one I’ll share with you comes from the story earlier.

I felt like I was going to die my intense fear of the other person.

But, I opened my mouth and said,”I was wrong to be a lazy and self-centered employee. I didn’t always do my best work. And I falsified around 10 hours.”

I had apologized for the wrong actions I had taken against my employer two decades ago. And I offered to make them right.

My social anxiety told me he would rip me a new one. I had some evidence to base this on because he would get nasty with employees sometimes.

Instead, he laughed, and said,”I employed many teenagers over the years. I remember the ones that were difficult to work with. And you’re not one of them.”

Something About Making My Wrongs Right Heals Social Anxiety

This wasn’t the first such amends I made. I’ve made many. And it was one of the scariest because of the way my social anxiety recalled this boss.

I’ve done around 15 of these. And they’re rarely pleasant before or during the event.

But you know what? In the days, weeks, and months after, I feel great. I lose a ton of my fear of people. I feel “united” and “with,” rather than “isolated” and “against.”

It’s an amazing feeling. And I never fathomed doing this would yield the benefits it did.

I’m not finished with this process yet. So, there’s more to be gained.

But I’m fully convinced it works. And the joy, peace, freedom, and confidence I experience today proves to me it does time and time again.