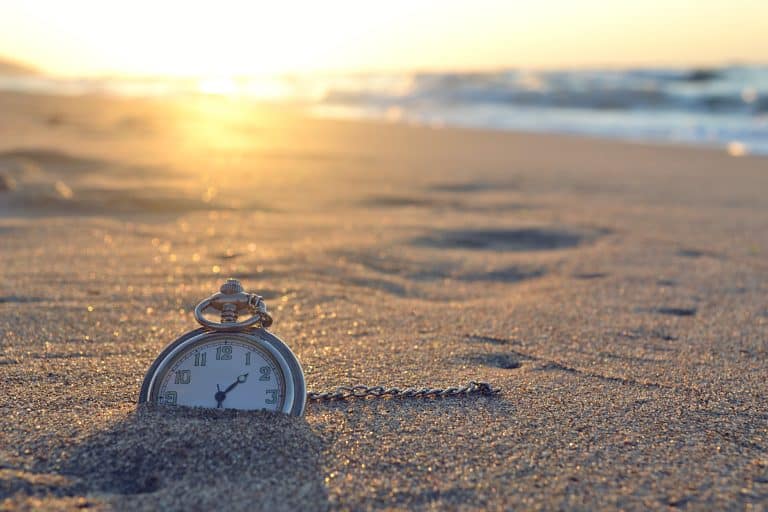 The Secret You Need to Know that Hides Behind Having Time

Having time is such an interesting expression. We all have the same 24 hours in a day, but why is it that some people complain they don’t have time while others seem to fit everything in? The secret, it’s not about time. 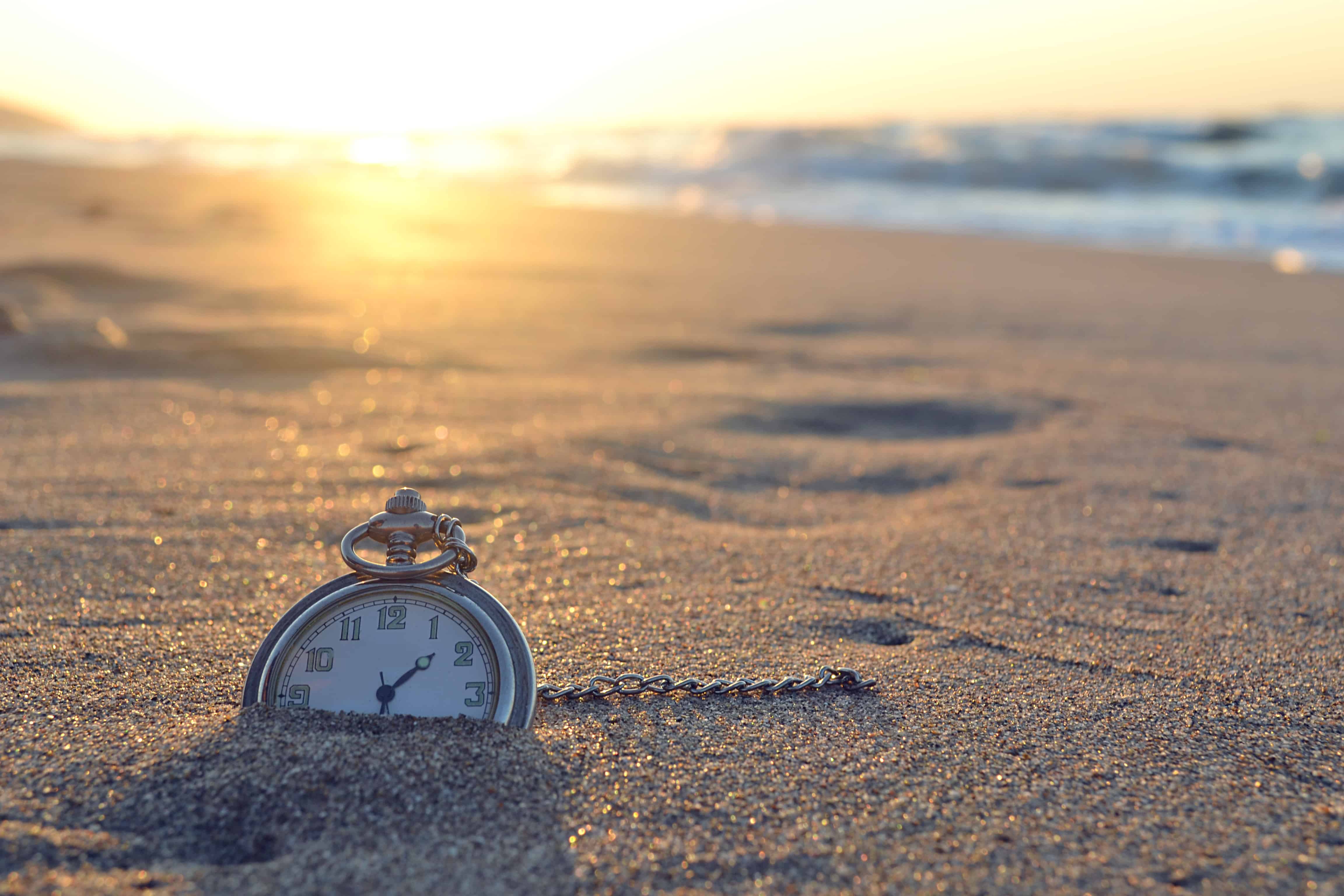 Have you ever used the expression “I didn’t have time,” but secretly you know you did, you just used your time for something else?

We might ask the question of someone, for example: Would you have time to wash the dishes?

Unless you’re in a state of complaining (another topic), then we don’t tend to talk about the things we do in our life regarding time, we talk about them more like an action, I’m going to do this, or I did that.

What does this tell us about our sense of time?

When I first discovered meditation back in 2002, I was still living in Sydney, Australia. The school I’d joined was initially about a 30 min drive away, but then they moved to a new location on the other side of the city.

Sydney is a big city with vast urban sprawl, and their new location now meant traveling an hour and a half across the city during peak hour traffic. This never bothered me at all. I never complained once about the time it took to travel. Travel was just a small piece of doing what I loved doing, even though the travel time easily outweighed class time.

Of course, I’d have to plan my time, so I wasn’t late, but that was more about timing, but I never thought about going to the class regarding the time it took.

Because I loved it. Exploring my consciousness and learning to understand my mind at a much deeper level was so fascinating for me. Discovering a sense of calm and well-being inside myself that was completely independent of external things or events, and the feeling of connection from being with other like-minded people on a similar journey brought a fullness to my life.

It all had meaning for me. It was important, so I just did it.

In the context of time, travel far outweighed class time, but the sense of time didn’t mean much for me here because it was not about time, it was about something significant to me. Because the class had meaning, even the travel to get there had meaning.

Why is this important?

When I reflect on things I’ve done and not done in my life, this concept of having time is never really about time; it’s about priorities. If it’s important enough, I do it or find a way to make it happen.

When you don’t place enough importance on something it’s easy to make the excuse that you don’t have time.

When my partner asked me to clean the windows of our apartment in the spring a few years ago, I remember saying I’ll do it. Several days later she asked me when I plan to do it. I responded by saying, “I’m sorry, I didn’t have time.” But the truth was, I didn’t make it important enough.

When I realized how important it was to her to have our spring cleaning finished, it became important to me, and all of a sudden, I just did it. From the perspective of time, I clearly made time for it, but experientially it wasn’t about time, it was about making it a priority.

Have you ever had the experience of becoming so absorbed in something that you lose track of time? Perhaps you’re working on something, creating something, playing a game or sport or having a great conversation with someone and before you know it you’ve been there for hours and completely forgotten about lunch. Where did the time go?

Think of an instance when you spent a lot of time on something that wasn’t important, and then later realizing you wasted a lot of time? Perhaps you were stuck on social media, YouTube or even a conversation that’s filled with drama and complaining, and then you try to make yourself feel better by using the excuse that you didn’t have time to do other things. The important stuff!

One action you can take now to understand your priorities better

What can you say instead?

I’m not trying to suggest how you prioritize things in your life, but rather a way to become more mindful of the things you do, or don’t do, so you can realize what is important.

Instead of using the excuse of “I didn’t have time,” saying “It’s not important enough” helps us to recognize if it’s something important or not.

Think of the last time you said, “I didn’t have time.” What was it about?

Now, thinking of the same thing you didn’t have time for, say “it wasn’t important enough.” How does it feel? It feels different to when you dismiss it with not having time, right? Do you feel a sense of inner conflict, like you know you should have done it? Was it important?

This is not about judging an action, or inaction, as good or bad, it’s about becoming more conscious of the choices we make so we can live more fulfilled by doing the things that are important to us.

When we realize what’s important, we naturally prioritize them. This intrinsic meaningfulness allows us to step outside the realm of linear time, live mindfully and do the things we love doing.

Having time is about having meaningful priorities.