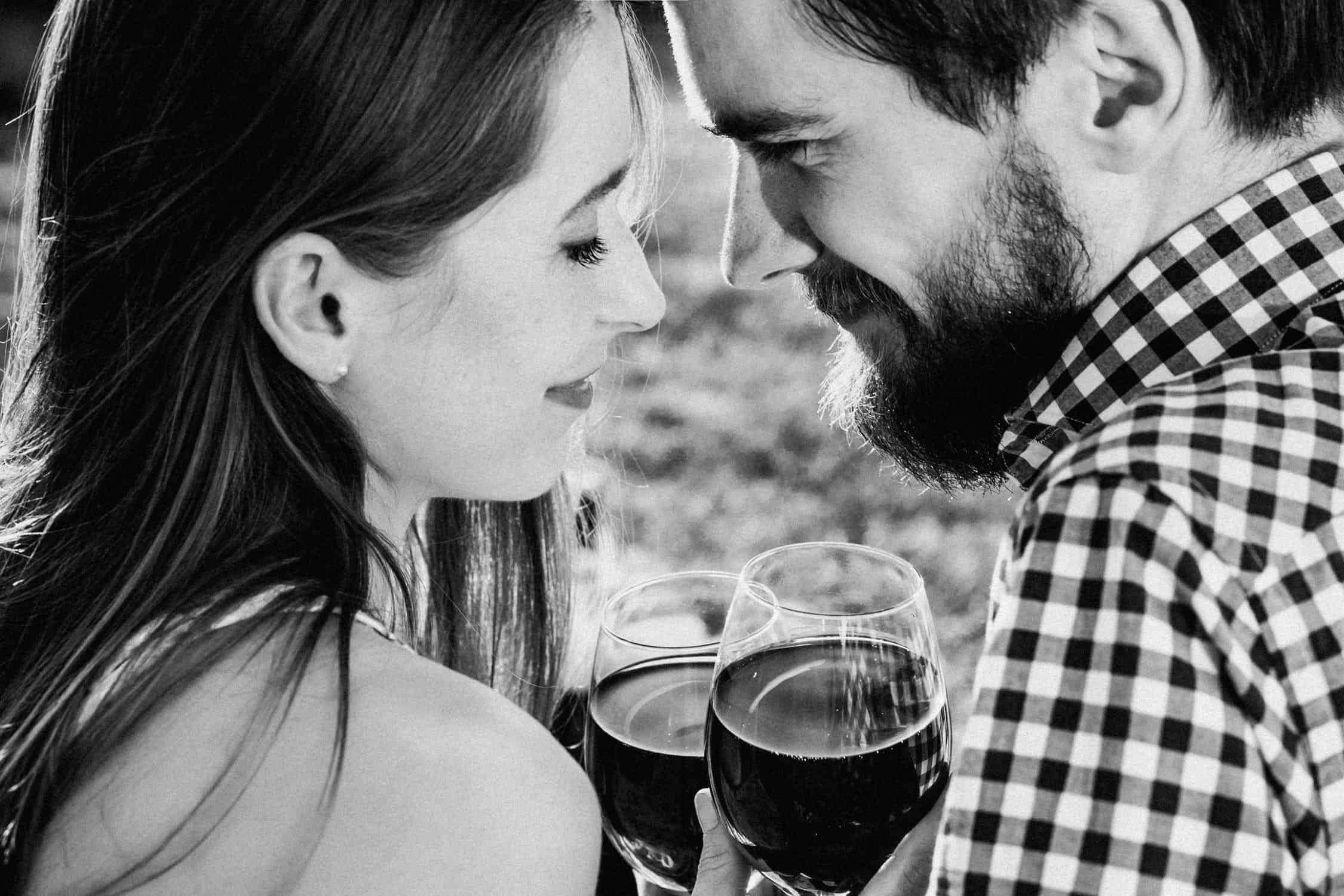 The Single Best Thing You Can Do for Your Relationship

Around fifteen years ago I dated a very fiery and emotional woman. I met her at a difficult time for her when she was going through a lot of upheaval in her life. Unfortunately, I wasn’t very skilled in relationships at the time and chose to make everything about her struggles mean something about me. Suffice to say I didn’t handle it very well and our relationship was a massive rollercoaster of emotional turmoil as a result.

Things started great as they so often do, but over time she became a well of pent-up emotion. As she learned to trust me more, I became the focus of all her rage and anger. The rage and anger of her ex-husband cheating on her, the frustration of being regularly held back at work, the grief of losing her ailing father. The sadness of losing a lot of mutual friends who sided with the exciting, charismatic ex over her loyal, loving and dependable self.
However, I didn’t see this at the time. I just saw a woman who would fly off the handle and pass all of these emotions on to me. I didn’t have the capacity or maturity to handle this because I decided she was crazy and her wild emotions were all problems she needed to resolve.
I learned many valuable lessons from this relationship, some of which I am still learning fifteen years later. One of them was the importance of listening to the context and not the content of what we communicate in relationships.
The content is like the picture and the context of the frame that goes around it. The content is the words that are spoken, but the context is the deeper meaning behind what’s being shared that’s hidden in the emotions beneath the words. The content can be misunderstood when we don’t take in the bigger picture of what’s really being communicated.

It’s essential to listen beneath the words and listen for what hidden messages are really being shared. The problem with a typical man (I say typical because this is not gender specific but most commonly applies to men in my experience) is that men focus on the content. This is because the content is information and data. It is factual information that a man can understand, control and apply logic and reason to. It relies on the head to process it and is the place from which they most commonly communicate.
The context is what is beneath the words being shared. It’s the emotions and the feelings being communicated and isn’t based on logic and reason. It might make no logical sense to respond in a particular way, but that’s not how our emotions work. That’s because feelings and emotions are communicated more instinctively from the heart and expressed without any logic or reason.
Now can you see the problem? The woman communicates feelings and emotions (sharing the context of what is coming up for her). However, the man interprets this as content and tries to make sense of it! You cannot make sense of emotions. They are not logical and don’t apply to reason!
There was one occasion when we were having the most significant row of our relationship. My partner was accusing me of something that was factually plain wrong; it just didn’t happen. It didn’t matter how many times I explained it to her and gave her evidence to support my argument; she wouldn’t listen. It just made matters worse because it confirmed to her that I didn’t understand her which fed her emotions, only for me to get triggered which fed my reason and logic. There are no winners in these situations when you respond in this way as our argument proved.
The reality was I wasn’t listening deeply enough and getting curious about the context of what was happening for her. She wasn’t really complaining about what I thought she was (the content) she was expressing pain about something else and was using this issue as the vehicle to express it. She was communicating her experience in one way, and I was communicating mine back to her in another, only we didn’t realize it at the time.
There was a whole new depth of communication that we were missing and one that I didn’t even know existed. At this depth, my logic, while significant on one level, was not what was required to communicate with her. There was much I could have done if only I’d known.
She was in a big hole. I could have got in the hole with her and asked what it was like in there or at least imagined what it might be like based on my experiences.
I could have genuinely listened to her, validated her for what she was feeling and told her everything was going to be ok. To be clear, there is a difference between validating someone and agreeing with everything they’re saying. Agreeing with my partner would have been incongruent of me, but if I’d tried to understand how she was feeling, and then validated her emotions and feelings as making complete sense, then it would have created the trust and safety she badly needed.
In her world, it all made complete sense to react in the way she did. My failure to get curious about this placed distance between us. This eventually lead to a lack of trust and safety, and from here the relationship couldn’t thrive. From here, our relationship simply survived. After a year of speaking our different languages, we eventually broke up. It was inevitable in many ways, but I still learn from that relationship to this day.