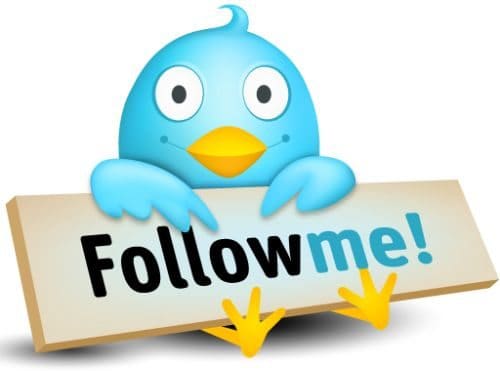 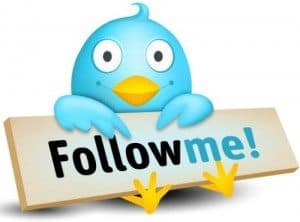 Just wanted to share some of my thoughts in response to “what is the point of twitter?” as some still believe it is still just people sharing with the world stupid stuff they are doing.

That’s a common reaction to Twitter and it used to have a lot of people just posting “having breakfast” etc. It has evolved a lot since then. Here’s how.

If you are interested in a topic, just run a search on twitter and you will get related discussions, links, photos and anything happening on that topic in real time. Google and Bing both implemented twitter search to be able to provide real-time search results and metrics about search terms. In general, the information is now instant and more transparent as once the news is out on twitter, there is no way to stop it spreading (so press injunctions have become a lot less effective if not impossible – just look up Ryan Giggs superinjunction 😉 ).

Additional value is added by being able to interact with people who are interested in the same subject as you are. Not all of our friends have exactly the same interests as we do and Twitter allows to broaden the circle by talking to people who you do not usually know but who have knowledge and opinion in the subject that you are interested in. Twitter is not the tool that only teenagers use as thought by many. It started by being a website used by tech people but nowadays there are plenty of professionals, industries specialists, celebrities, journalists etc who use Twitter to reach a wider audience. There are now a lot of PR and social media firms that built their entire business by creating a social presence for companies which always includes effective and engaging twitter account.

I think there are plenty of other use case scenarios that I haven’t thought of but it’s all there to discover 🙂 Phew, a bit of a long post – just summarising how I tried to explain Twitter to my parents 🙂