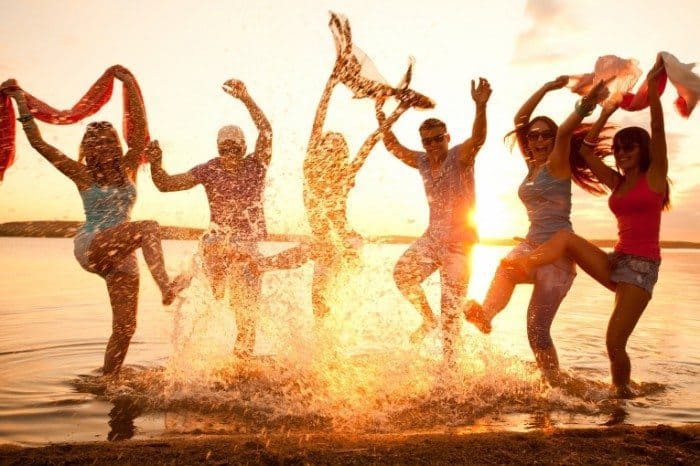 When You Don’t Feel Like You Belong, Do This

You are imperfect, you are wired for struggle, but you are worthy of love and belonging.
― Brené Brown

I always felt like an outsider. In the playground at school I was on the outside looking in, as girlfriends paired off and hovered together in groups of two; I was on the outside looking in. When friends had nights out and made plans, I was the last person they called. I spent most of my youth in my room on my own watching TV, reading or comfort eating. I never felt I belonged. I never felt worthy of belonging.

For those of us who have spent a long time looking in from the outside, we often develop a persona of ‘It’s okay! I’m an outsider!’ and this is perfect for a while. We feel rebellious in a way, accepting not belonging, but we often forget to ask ‘Am I scared to belong? What is really going on here?’.

The importance of belonging

Until recently I had accepted my outsider status, until one day I questioned whether I had ever believed myself worthy of belonging?

Sitting in a development circle as the weeks went on, I felt myself disappear into the walls. As other members began to excel and bond with one another, my usual way of being made me invisible and I questioned this, did I really not belong? And so I lay on my bed one day and meditated on the subject of belonging. I had never felt a part of a group or circle of friends because of being rejected by people over and over again in my youth, so I had shut a part of my heart down for self-protection.

If you have lived a long time feeling like you don’t belong, have you ever asked what hidden benefits you carry from not belonging?

I discovered that not belonging kept me safe. I thought I couldn’t be rejected if I didn’t risk being seen as open and vulnerable around others, yet in my rejecting others, thinking they rejected me, I was always rejecting myself. 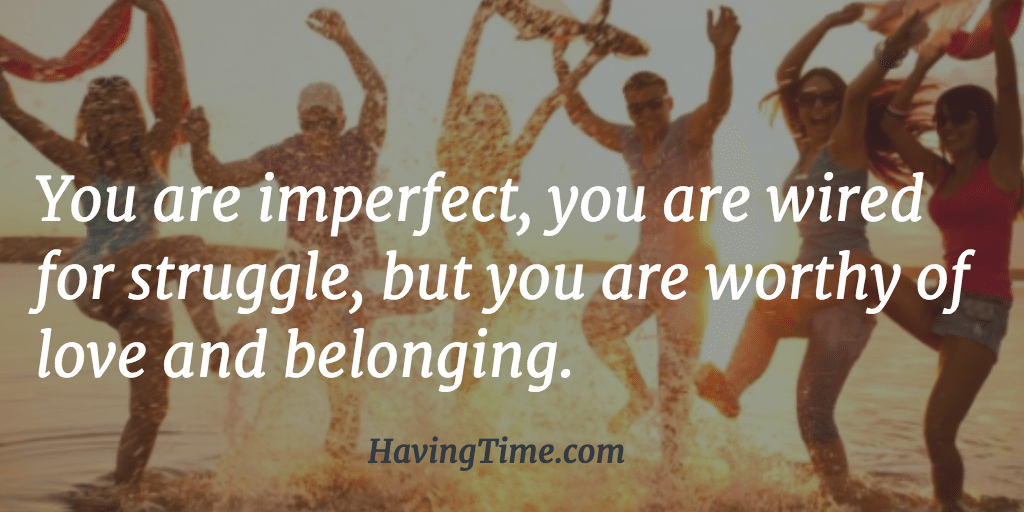 Being somewhat of a loner most of my life I had resigned myself both to this ‘fact’ and to not having female friends. I believed that I was not a likeable person so chose to not even try to make new friends. Once I began to see I was not only likeable but enough as I was, things began to change. Through being more honest and open, naturally authentic, less needy and more in the moment, I began to experience new friendships – with women. 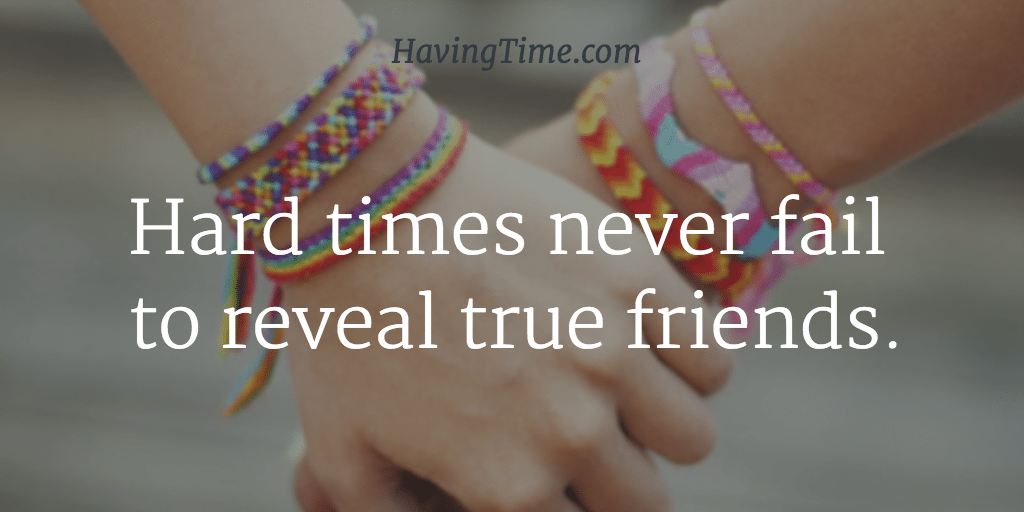 We all yearn to belong, it’s part of being human

The women I met were authentic, open, real earthy females. No games being played, no hang-ups, simply pure honest women, reflecting my own honesty back at me. It became such a refreshing experience! I also noticed that when I was at my development group, that by saying internally ‘Wherever I am I belong’ I felt I belonged and people in the group responded to me totally differently. I had the same issues and fears, but I allowed myself to belong and this made the biggest shift for me. I began to feel worthy and deserving of belonging and my relationship with the world has changed as a result. 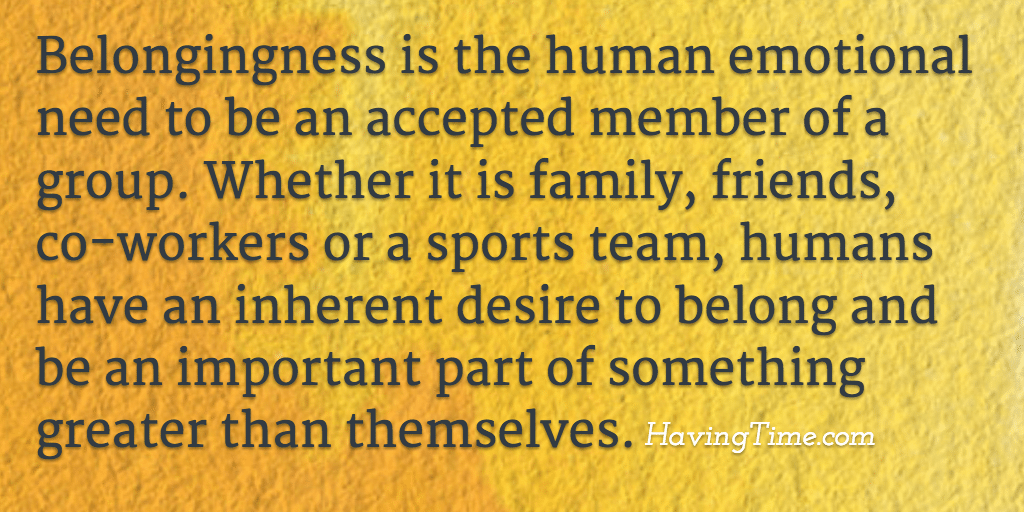 We all yearn to belong, it’s part of being human. We have lived in the world that in the West has created a wide wall around us so that we no longer feel part of the human family as a community. A Community is so natural, yet it is also valuable to be an individual for a time, to begin to know our own independent desires and own our wisdom before we immerse ourselves into our human family.
Those who know themselves when they connect with others can enrich the whole. This is what belonging from a place of balance feels like.

For me, learning to know I belong has been and still is a big learning curve. To question long-held beliefs are important, but so is learning when to let them go and start afresh.

Do you feel you belong? And if you don’t, what is holding you back from feeling you belong?