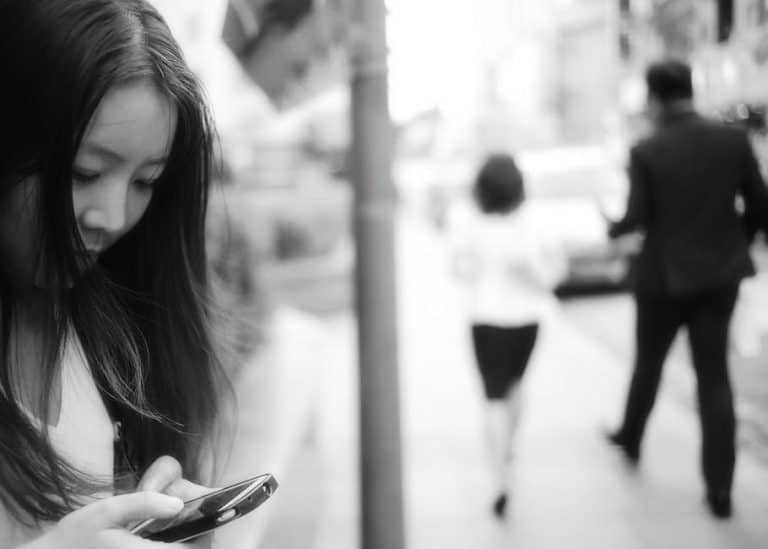 This is Why we Really Should Talk about Mental Health NOW 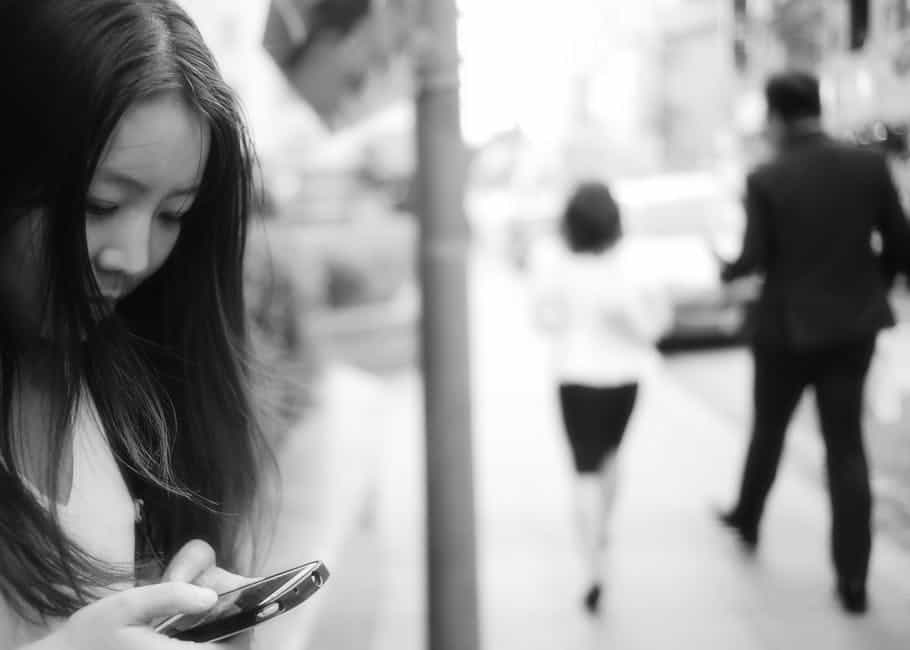 “The strongest people are not those who show strength in front of the world but those who fight and win battles that others do not know anything about.”― Jonathan Harnisch

Why We Should Talk About Mental Health

From a young age, we learn the importance of plastering a cut. We practice playing doctors and nurses; attempting to cure any ailment (real or imaginary) our parents may have had with our bandages and a plastic stethoscope. As we grow older we develop the skill of empathy. We can walk in another’s shoes, understanding how someone feels when they have a stomach ache or flu, observing the physical disabilities people suffer from. We empathize with people and try to help them recover as best as we can.

We all know the vital importance of good health. So why does this all disappear when it comes to mental health?

I was 14 years old when my family first discovered I had mental health problems. I don’t know the exact age I began to feel different but I didn’t have the confidence or the know-how to tell them, so they found out in pretty much the worst possible way. They received a phone call from my school telling them I had been admitted to A&E after taking an overdose.

I’d taken nine paracetamol pills. Not enough to end my life, but enough to warrant a cautionary trip to a hospital. Some would have seen it as an attention seeking act. And you know what – they were right. It drew attention to the fact I was unhealthy and needed help. I will not apologize for that.

I don’t like to have regrets; I’ve learned it’s not helpful to think about changing the past when you have mental health difficulties. However, if depression and anxiety had been discussed openly in schools, magazine columns, on TV programs and films, then things may have been different. There was no one I could relate to and talk to my friends about how I spent my Friday nights venting my feelings via self-harm rather than something more productive, didn’t seem to be an option.

Let me hit you with some stats. One in 15 people has attempted suicide at some point in their life (1). The average classroom has around 30 pupils in. I’ll let you work out the maths. If you think that’s shocking then listen to this. Suicide is the most common cause of death in men aged between 20-49 in England and Wales (2). Simply awful. In fact, many of the high-profile crimes reported in the news lately have been carried out by men with a history of mental illness.

Raising the awareness of mental health is becoming more prominent

Raising the awareness of mental health is becoming more prominent in the press of late. Both Prince William and Prince Harry bravely spoke about the effect of losing their Mother at an early age. Schools are buying in councilors and clinical psychologists and the act of mindfulness and meditation now sits on many curriculums alongside maths and science. Mental health charities are growing not only across the UK but across the world and employers are monitoring the health and wellbeing of their staff more effectively.

I believe the key to having a happy life is to be open with people. I’m no longer ashamed of the chemical imbalance in my brain which is the reason I feel differently to other people. Just because I can’t see it, doesn’t mean it’s not real and it’s not a serious health condition. Just because on the outside I look healthy does not mean I am.

I’m very fortunate to currently have an immense support group around me. For some, it took a very long time to fully understand what I was going through and for them to have the confidence to ask those three little words I longed to hear… ‘how are you?’ I don’t blame people for not knowing how to approach me. As I said at the beginning of the blog, it is rare we grow up knowing how to help those with mental health conditions. That is something that we, as a welcoming and considerate society, have to learn.

One last stat I promise. ’The financial costs of the adverse effects of mental illness on people’s quality of life are estimated at £41.8 billion per year in England’ (3). How many of these people wouldn’t have needed as much professional help if society knew how to support them in everyday situations? How many of these people wouldn’t need as much support if they had been open and honest about their suffering before it escalated?

Only a handful of people knew the details of my A&E visit before I wrote this blog. Safe to say I’m pooping myself a little bit about the entire world finding out. I very much doubt it will break the internet like Kim Kardashian’s arse but I have to practice what I preach, right? I need to be open if I want you lot to trust what I’m saying. If I can be a good role model to at least one person, then it will be worth it!

This is why I am beginning my own blog: be brave, be honest. I not only want to help those who are suffering from their mental health issues become more open about their condition but also support and educate society on how to communicate with the sufferers. By being brave and honest together, we can break the stigma around Mental Health.