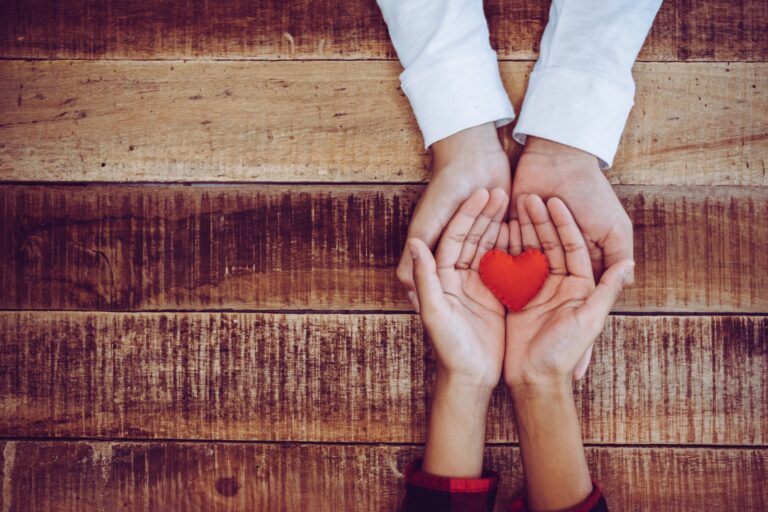 Why You Should Embrace Your Sensitivity as Your Greatest Gift

Why is it important to be sensitive? Is being highly sensitive a gift? Why sensitivity is a strength?

Are you born highly sensitive?
How do you embrace sensitivity as a gift?

I never dreamed the day would ever come when I would feel GOOD about being sensitive. Especially in a society where any exceptional level of sensitivity is scorned, mocked, and generally seen as a weakness.

Does this sound familiar to you?

That’s what I grew up with hearing constantly.

The result? I believed that I was somehow wrong. That there was something inherently broken within me.

Which meant that I spent a LOT of my younger years trying desperately to be different. To change how I reacted to things so that I wouldn’t feel so bad.

I noticed pretty early on that those close to me were super-uncomfortable when I allowed my emotions to bubble up. It was like they simply didn’t know how to deal with me. They simply couldn’t relate or cope.

Back then, the solution seemed obvious – I simply muffled my emotions trying to stuff them away. Well, I tried to.

And so the chameleon aspect of my personality was born.

I became a master at shifting into whatever behavior was required in order to win the approval of those nearest and dearest to me.

It wasn’t easy, and it didn’t feel good. But as a “flawed” individual, I believed that I needed people to like me in order to feel any sense of worthiness.

Yup, validation from the outside became the elixir to my internal misery.

I spent many years perfecting the art of soothing others.

I would become whatever was necessary in order to soothe those that I deemed important enough to want to be around. If we disagreed, I would give in. If I triggered anger in them, I would apologize (often for things that had nothing to do with me). I would do anything to keep them happy.

Some would say I was simply compromising. But no. This wasn’t a two-way street. It was all me.

I gave up on so many elements of myself – by choice I might add. No-one made me.

Such was my need and desire to find approval.

Such was the gaping hole within that needed filling.

With the wisdom of hindsight, it was a slow and steady journey down a rabbit-hole. 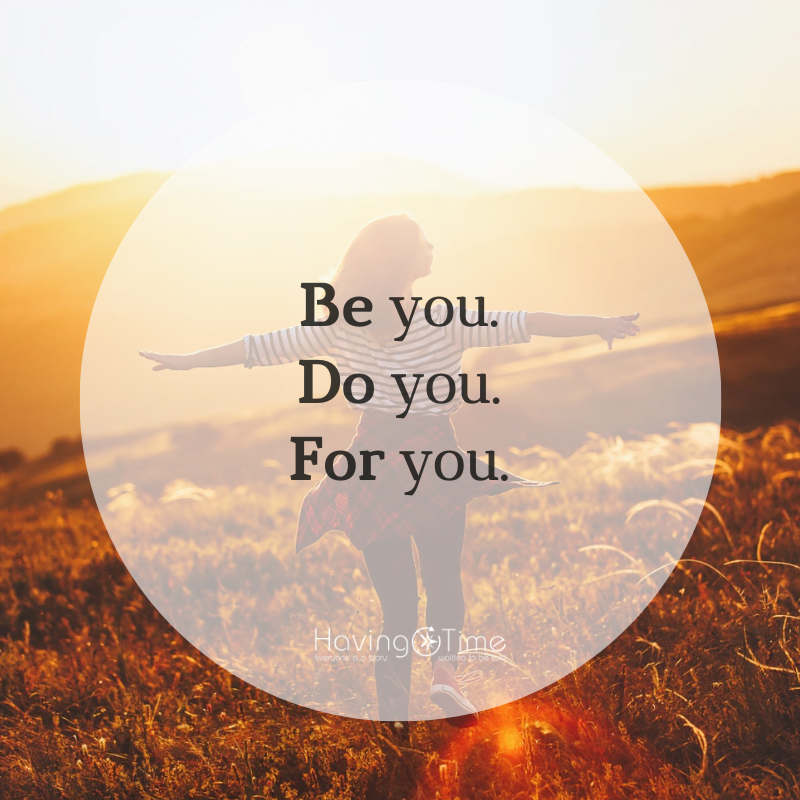 It wasn’t immediate. And it didn’t happen overnight.

But there was a small flame of knowing deep within that I started to notice.

I guess it had always been there but until then I’d chosen to ignore it. It was easier to hold on to my victim-based thinking. Admittedly, it’s always much easier to blame the world around me for my woes.

They say that you don’t truly enjoy waking up unless you’ve been fast asleep.

Well, this was the start of me waking up.

It was time to truly get to KNOW MYSELF.

My journey as a seeker had begun.

And now? I’m a few decades down this exhilarating road of un-learning and re-programming from the limiting beliefs and values I learned in my younger years.

Has it been easy? Well, that was (and still is) dependent on how strongly I held on to my limiting beliefs. Choosing to adopt new perspectives on aspects that had been a significant part of my fear-based comfort zone for so long took patience and time. And it’s ongoing.

But, circling back to sensitivity, the most SIGNIFICANT (and most liberating) part of this journey has been the shift in how I now relate to being labeled too sensitive.

Here are the two key things that I’ve learned:

Unconditional acceptance of WHO I AM. EVERY aspect of me

This means that when I feel saddened, hurt, or offended by someone or something, I allow myself to FEEL it. However it shows up, I accept it.

Someone else’s judgment of me is NONE OF MY BUSINESS

Why on earth should I be concerned about something that I have absolutely no control over and that has no truth to it.

Quite simply, judgment from another is THEIR fear being projected onto me.

These days I embrace my sensitivity.

Yes, being uber-sensitive means that I regularly get to splash around in my fear-based puddle of mud.

But it also means that I get to love hard and connect deeply (with myself and others).

Yup, I believe THAT’S what this human experience is based on.

Allowing our fear to teach us what we’re capable of.

Playing in the mud can be fun. Until we’ve had enough.

Then it’s GETTING CLEAN that feels so AMAZING.

It’s ALL part of the journey.

Embracing and experiencing BOTH sides of the coin.

READ NEXT: How to Take Your Life From Stuck to Absolutely Amazing