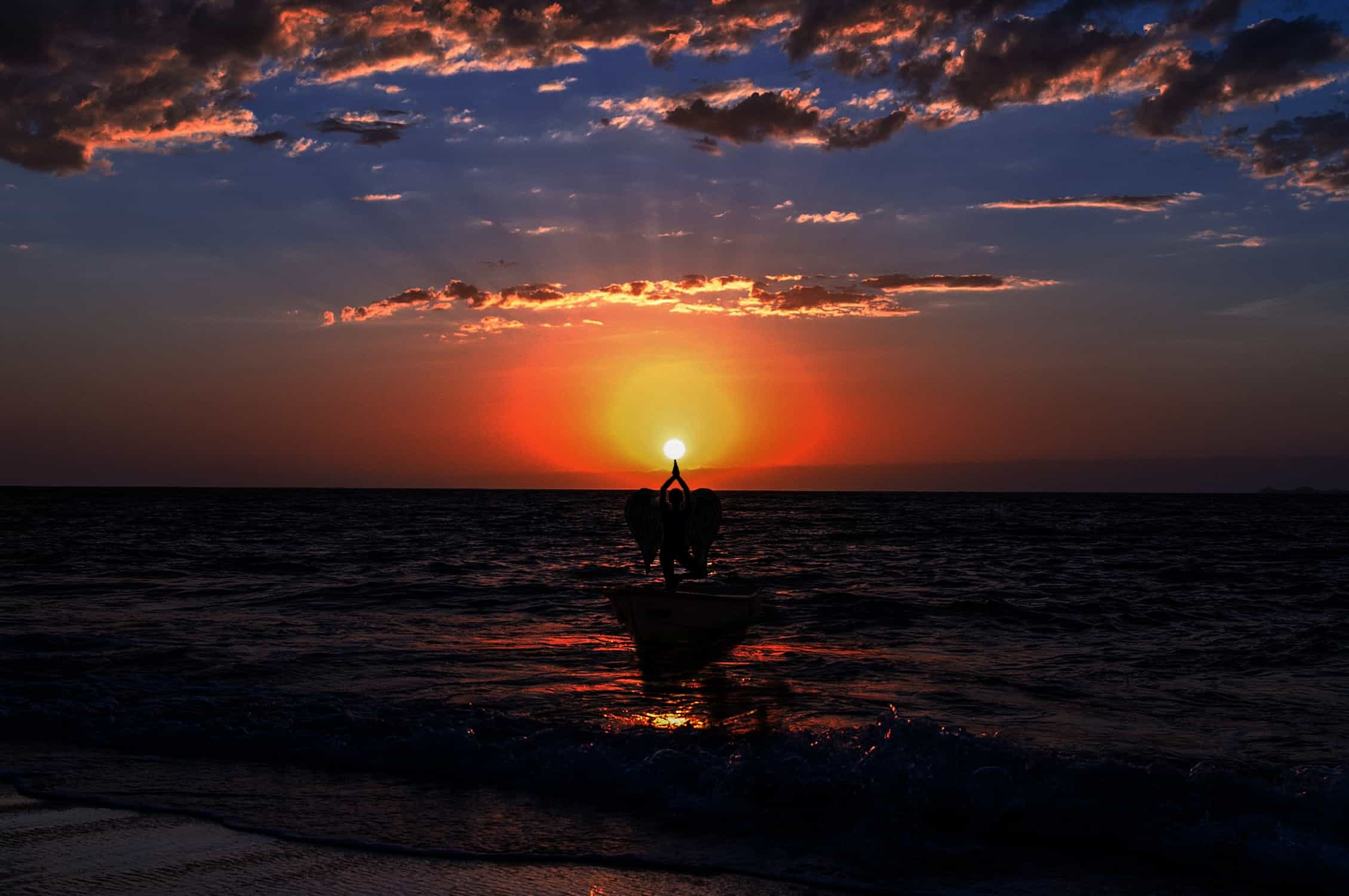 Often times the only way to boost your career growth is to deep dive back into the job market. If you have been on autopilot lately and have genuinely exhausted all the professional development opportunities your company has to offer, it may be time to start thinking about a fresh start someplace else. If you are convinced that your boss lacks vision and isn’t going anywhere specific, or your company is not expanding, yet you can’t wait to get onto the next level of challenges to grow as a person and as a professional; if you have asked for a well-deserved promotion and didn’t find there was a space for you, it does make a lot of sense to move on, but on your terms and change your life for the better.

Until you are ready to move to the next level, quit only on your terms.  Holding my ground in the field of sales when women were not welcome was the training I needed to hold onto life. The training saved my life.

“Our worst experiences are sometimes a training ground later recognized as gifts in disguise.”

My sales career began with the need to interview six times for a job selling copiers door-to-door.  The position was not what I wanted to do, but in the realm of business, it was the only potential opportunity.

Unknowingly, I used a sales technique of repeating the Sales Director’s words back to him, and he was cornered having to hire me.

Uniformly, throughout my eleven-year sales career, the treatment was awful and in the early years humiliating.  Nevertheless, I never wanted to go through the entire process again. I showed up every day taking note of the poor behaviors so that I would not repeat.

Given the men believed I was going to fail, sales training was not provided for me.  I had never sold before and knew nothing about the equipment. Cold calling business parks were the style of the day, and so I knocked on far many more doors than expected.  Being myself, I was invited in for meetings.

Not knowing what to say or ask, I became familiar with people on a professionally personal note.  By the time a third meeting was in the works, executives had informed their employees they better buy from me, or they would face being fired.  To the alarm of my management, I was the top producer by the fourth month on the job without knowing a thing about what I was selling!

By the fifth month, events in the office became uglier.  Every month I exceeded quota and the numbers the men brought in.  At year-end, my reward for doing such a good job was to have my hard earned accounts given to the men, and my quota tripled for the following year.  Finding a new sales job was necessary. All of the above proved the same year after year.

My gifts in disguise were learning how to:

All of the above lessons saved my life.

One day, I was stopped at a red light waiting to have a special day to myself.  But that light changed everything. A young mother was talking to her children in the back seat unaware traffic was stopped.
Her car slammed full force into mine.

I endured severe neck pain for ten years.  The doctors did not want to touch me for fear of what might become.

Thankfully, I was a passenger one rainy night, when the car slid into a lamp pole. I quietly suggested an ambulance be called.  As I awaited admittance to the hospital, my family was told I would not survive the operation. Sobs could be heard from a distance.

The first vision was in the form of a report card. I saw high life marks on the first page, but the second was completely blank with the title of, ‘Community Service.’  At the moment, I pledged giving back to communities however I may. A second vision appeared alongside a brilliant gold light encasing my entire body. And then I saw a person standing on a mound speaking to audiences.

Becoming a speaker was my passion, and I vowed to begin giving back to communities.  But the natural salesperson in me negotiated complete healing with the ability to walk out of the hospital on my own. At the moment, the second vision faded as did the gold light.  I was convinced I was on the path to recovery.

My family then walked over to me, and I told them to get a good night’s sleep because my neck would finally be repaired.  That night a brain surgeon asked to perform an experiment. I quickly said yes, and then felt my spine straighten. When his students heard what he did (as in never done before) their eyes almost popped out of their sockets.

Being heavily medicated for surgery the next morning, I was told I would have 90 seconds to meet the surgeon before falling into a slumber.

To my horror, the surgeon said, “Mrs. Stutz, when you awake, you will most likely be paralyzed.” The hint was I would not survive.

I mentally stood up using what I had learned in my prior career.  As the surgeon heard my words, “When I wake up I fully expect to be well,” he jumped backward.

Hours later, the surgeon was standing over me while saying “you are a walking miracle!”

As a newly announced entrepreneur training people in sales, ridicule was rampant.
Thankfully, one kind person told me to write a book.

All of those awful sales stories and how they were handled became the hallmark of my first book, “Nice Girls DO Get the Sale: Relationship Building That Gets Results.”  It became an International Best-Seller due to women around the world having the same issues.

The yearly interviewing nightmare turned into my second book, HIRED! How to Use Sales Techniques to Sell Yourself On Interviews. It also received much recognition.

I taught sales teams and entrepreneurs the better selling strategies; keeping my promise, I continue to help international communities do the same.  The giving enjoys receiving of being included in many prestigious lists.

Most importantly, I am very grateful for the extra years I’ve enjoyed being with my family.  My motto is, “Believe, Become, Empower.”

You can always change and start a new chapter at ANY given moment. We are all ONE decision away from a totally different life.