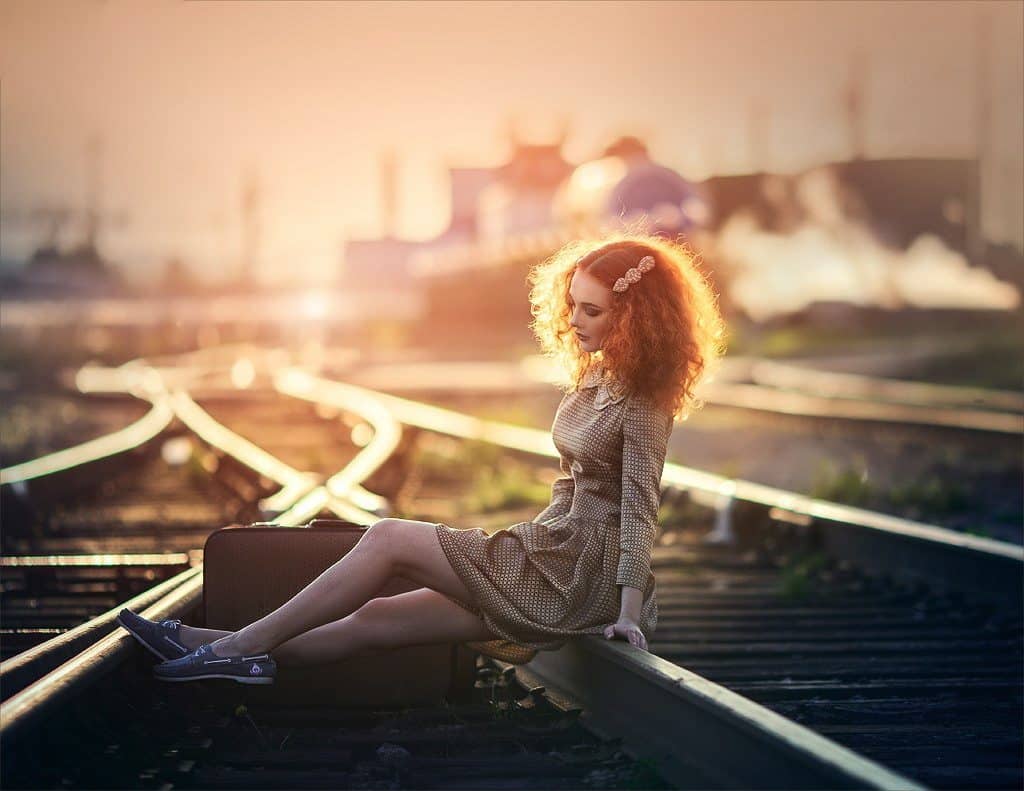 You Get What You Expect

A friend of mine, Samantha recently left a job that she had been “stuck with” for several years. It was a well-paying job with little stress and she worked with great people but she was not happy. She couldn’t understand why. The first couple of years at this job had been the best of her life. She had grown and learned so many things in those first years. She felt needed as if she were making a contribution to the company.

Samantha was happy during that period in which she was learning and growing, think of a time that you were truly excited about something and how that made you feel. People change and grow. The most difficult task is to understand when you’ve outgrown a job, another person, a town…

Inner Doubts and Self-opposition Broadcast onto the World Around You

After a while Samantha’s job became monotonous. She felt as if she contributed nothing new and felt unimportant to the organization. This was reflected in her “optional” invitations to meetings and irritatingly silent phone. In fact, once she decided to leave, her job was eliminated. Years of work eliminated just like that. She was not at all surprised by this. In her eyes the job was meaningless, this only solidified the fact. She felt like a fraud collecting a paycheck for work that just wasn’t necessary.

Samantha was not inspired by the work she was doing and that fact broadcast like a beacon to her co-workers and her boss. Have you ever been around someone that was in a place they didn’t want to be? What was your interaction with that person like? A person that is not happy but does not expect any more of themselves or their life is truly stuck.

What is the Source of Your Self-worth?

On the last day Samantha’s employees threw her a party. They gave her gifts and flowers to show their appreciation for everything she had done for them. The day was very emotional for her and for a lot of here employees as well. I remember her wondering, “Why do they appreciate me so much, I’m not doing anything special”? She also mentioned that her boss didn’t attend this party nor did the administrative staff or the other managers but it was a good way to say goodbye. She had a very good relationship with her employees and several months later still keeps in contact with some of the supervisors.

I found it interesting that Samantha overlooked all the good she had done and the people that she had positively impacted because she was so focused on the opinion of her colleagues. An opinion in which she herself helped to sculpt through her self-opposition and inner doubt.

Recognizing and Celebrating Your Worth

Samantha learned recently that her old position was reinstated as it was an “overwhelming load” for the other managers to take on. I won’t go into details about how overwhelming but, it gave me a sense that she made her job look easy. The news gave her a sense of closure and relief that she did not spend these years in vein. It took all of this for her to realize that the job wasn’t the problem, the problem was her. She was overqualified for a job but accepted it because it was convenient, at the cost of her happiness. Her passive acceptance of the status quo caused her unhappiness…not the job itself.

This is an example of how low expectations subconsciously keep you from growing and becoming the best you can be. You may want more out of life, love, your career but unless you expect it…you won’t get it. Lack of higher expectation kept Samantha from being everything she could be. Unfortunately, in her case her boss and colleagues were not very supportive of her talents. She became indoctrinated over time with internal and external messages that imposed limitations and diminished her expectations of herself.

By Mercedes Torres, editor of theposhlist.com
Photo By Margarita Kareva