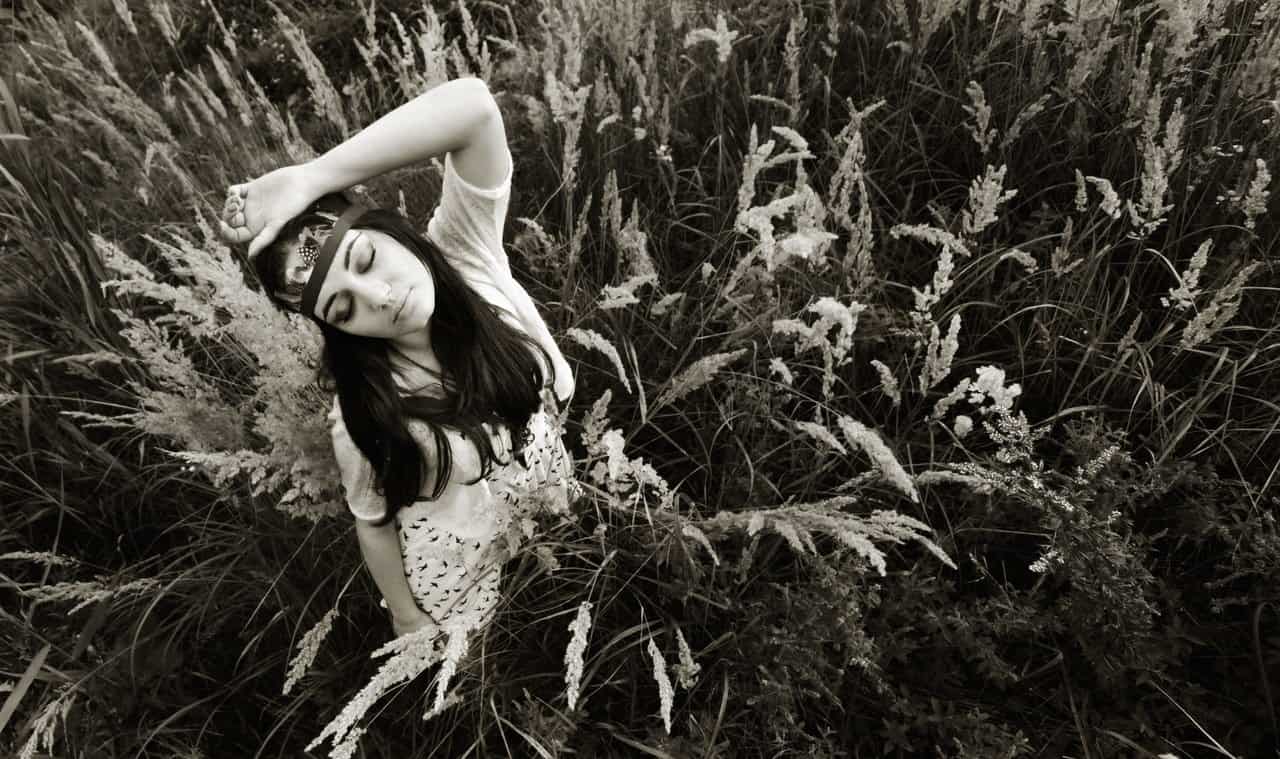 9 Reasons We Are Unable to Embrace Criticism 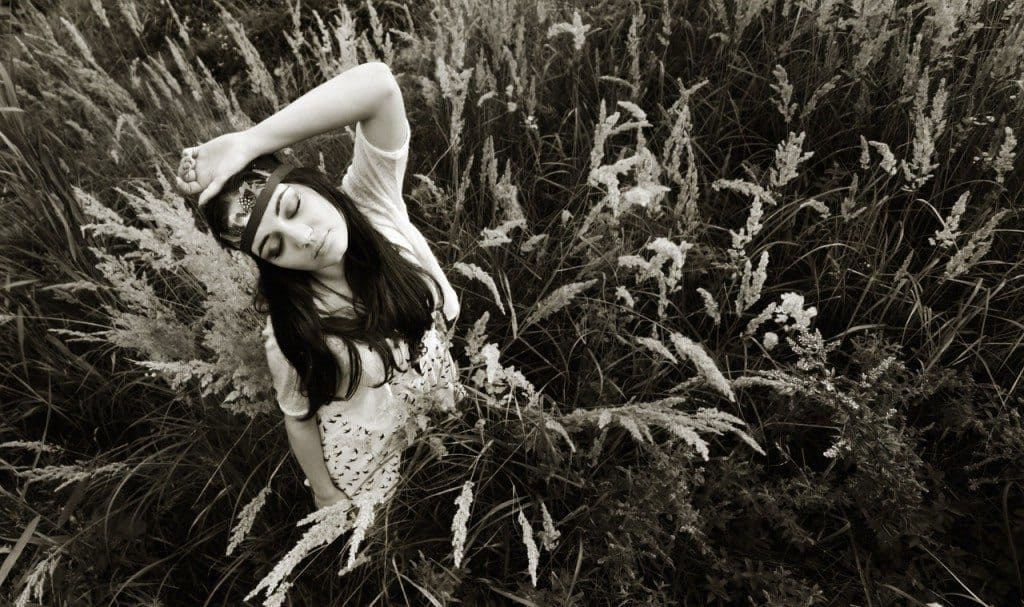 “Criticism is something you can easily avoid by saying nothing, doing nothing, and being nothing.” – Aristotle

Why We Are Unable to Take Criticism?

Not long ago I came across a post describing what happened in one of the episodes of Kitchen Nightmares. In that episode, Ramsay came down to help a couple to turn things around in their restaurant. Though, they were helpless because both of them couldn’t sit and take constructive criticism. They both were delirious and kind of crazy. Instead of taking constructive criticism to change their business they became defensive and deflective.

Why ask for help if you don’t listen? What’s up with people who are unable to take criticism? Putting that Kitchen Nightmares episode behind, let’s focus on reasons causing inability to take criticism.

9 Reasons We Are Unable to Embrace Criticism

1. What are the Motives of Criticism?

We don’t take criticism well when we don’t see or understand the motivation behind it. What irritates, even more, is when we didn’t ask for feedback and yet we got it. Especially when’someone’ doesn’t understand our goals. If you ask their opinion, it’s different.
What is that person’s motivation for this feedback? Is that person’s heart in the right place?

One freezing winter day, back when I was a kid, it was -20 degrees outside and the winter was in its full snowing rage. I got together with my friends and we went ice skating. At some point, I felt hot and wanted to cool down with an ice cream. Long story short, I got sick. I was laying in bed for a week coughing and suffering from a sore throat. Instead of comforting my mum declared that I was “silly and irresponsible”. I mean, c’mon, who eats ice cream in -20 cold?

Back then I found it offensive only because I didn’t see the motivation of caring. Analyze things and try to see them as they are.

2. There Are no Universal Standards for EVERYTHING

You just cannot get the “correct” understanding of something you never experienced.

A person who gives a piece of his mind presumes that there is some kind of universal standard or approach, on which the critique was based, and that he’s capable of guiding you through.

3. Is it Shredding Your Self-Esteem?

We are unable to take criticism when it makes us feel incompetent, dumb and hopeless. It is dangerous to feel like that and be THAT dependable on someone else’ opinion. Opinions are not FACTS.
“Here, let me show you how to live”. We don’t like feeling of incompetency. And yes, who likes when his self-esteem goes down the shredder?

4. Critique is Destructive When Pointed at You Not Your Actions

Can you imagine anyone who would be glad hearing criticism pointed at him? Pointed at him as a person, not his actions that need correction… This type of critique is harmful and meaningless.

Watch the difference. Kids at the playground. A boy rushes through and smashes his head against a tree he didn’t notice. There are 2 ways his mum would respond: 1.“How stupid could you be? I cannot believe how stupid you are to run like crazy and to kick this nice little tree for nothing! You are a bad boy!” And here’s a second possible response: 2. “It was silly to run like that. I hope next time you will make sure you are more attentive.” Criticism should be addressing actions, not the person who’s ‘perpetually’ wrong. What’s the point of criticism if the person would deflect it and learn nothing from? Wouldn’t that be a wasted breath?

5. You Feel that You Deserve Being Criticized

Lot’s of us feel guilty for their ways and that they deserve criticism in the harshest way possible. That’s why they are working as a magnet for those who just cannot go a day without teaching somebody how to live.

This reminds me of my classmate. He had this melancholic tilt and acted as if the world was nothing but a field of depression and loneliness. He often seemed alienated and disconnected. And that was something our mates mocked him about. As he stood in front the blackboard struggling to recall something from homework, kids were ridiculing him for “being dumb”. And the teacher helped as well, by saying something like: “How hard could it be to learn this by heart? Can’t you read? Are you dyslectic?”. How horrible it must have felt for him taking that unnecessary & heartless mockery!

No one has moral rights to make you feel inferior. Have a habit of standing up for yourself.

6. The “Expert” Acts as a Superior

Have you ever been in a situation where an “expert” was acting in a superior and way? How did it make you feel? Angry? Annoyed? Or maybe a bit of both?

“I can’t believe you didn’t know the name of that painter. Are you Serious? How is that even possible not to know the fact so obvious to everybody (by everybody, you meant, YOU?!)! And you said that National Gallery is your favorite place in London?! You make me laugh” – a mate of mine said to me once.

Must I explain, that unlike him, I don’t have a degree in arts? Also, I don’t think it’s such a big deal not to know by heart the entire history of arts? 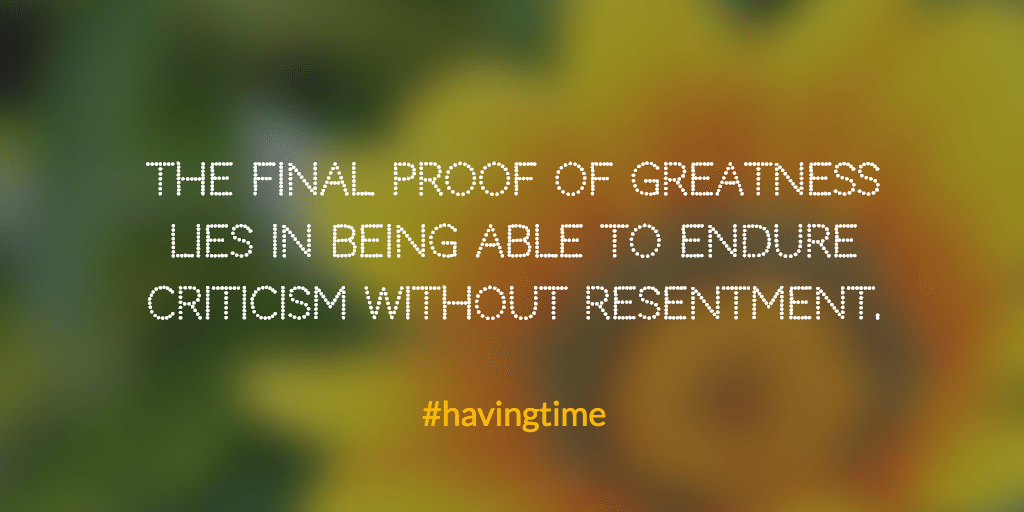 Criticism tends to be destructive when it focuses on the negatives. Sometimes it goes on like a sick cycle carousel. Why? Just for the sake of talking about who screwed up what and how exaggerating every detail.

Example: “I enjoyed reading your essay. It was witty and insightful. But the main idea of it needs more expansion. And I’m sure you are capable of taking your next essay to a higher level.” – this way you can feel supported and that that person has your interest at heart. It encourages you do go further pushing the limits.

Criticism often delivered in a sarcastic, smirking, arrogant, dismissive package. That is when we bring our guard up.

Even though criticism can position itself as a good thing, who on Earth would think to take it with a happy smile? Especially when it’s presented in an ugly ‘wrapping paper’?

9. I Will Put You in Your Place

Criticism is like breadcrumbs in bed. Both feels uncomfortable and you cannot ignore it.

As long as we don’t believe in a positive nature of criticism given, we don’t have to accept it.

Look, as long as we are breathing and doing something, anything, we are most likely to be criticized.

And it’s fine. Never let your fears of being criticized hold you back from living a life you want.