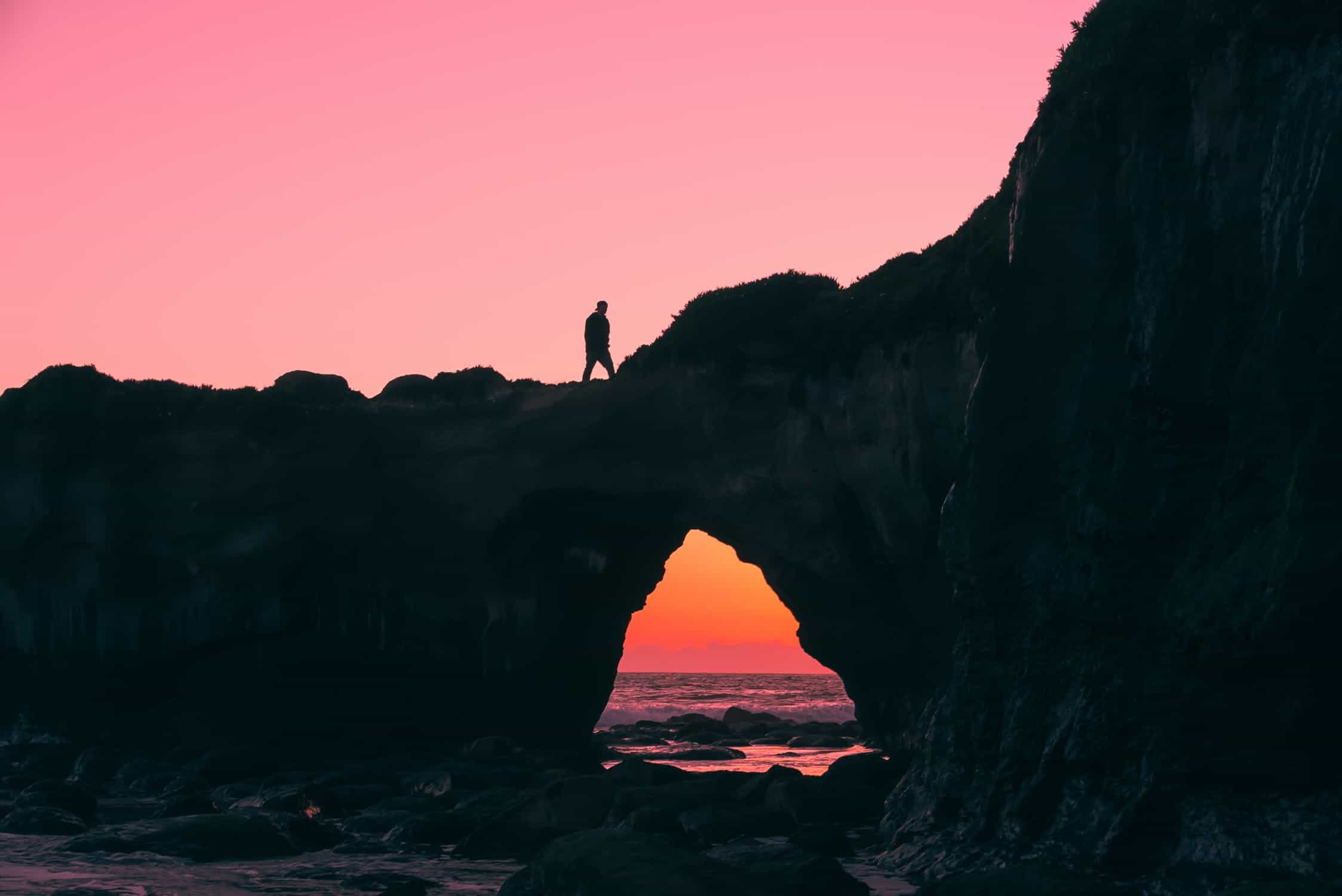 What Happens When You Accept Yourself & Stop Seeking Approval?

“By accepting yourself and being fully what you are, your presence can make others happy.” – Jane Roberts

Perhaps like you, I am becoming consciously aware of myself again. I am waking up to the things I think and feel, and the implications these have on my wellbeing and success in all areas of life.

This awareness has helped me recognize the split personality that runs a commentary in my head. This is normal, undoubtedly you have one too. It’s usually the echo of a parent that has taken residence unwittingly, except the battle is now inward and I am waging it wholly on myself. This negative self-talk and self-doubt are what give rise to my insecurities.

This split voice within me has an opinion on pretty much everything. When I make a point of listening, I can hear the debate raging in my head. This week though I had the chance to really become conscious of a big insecurity for me, my need for approval.

The greatest antidote to insecurity and sense of fear is compassion. It brings one back to the basis of one’s inner strength. – Dalai Lama

I was angry about a conflict of opinion with the kids’ school and an insinuation that I didn’t know what was best for my children. While I was venting to some friends, who were certainly sympathetic, one basically gave me a cosmic-sized push in the direction of allowing my actions to speak rather than seeking permission and validation.

But… I argued… what if I just responded to say this or that… surely it’s just good manners to respond… I like to understand others’ actions, so why can’t I explain mine, doesn’t it help foster understanding?…the empath in me doesn’t want to hurt their feelings by ignoring what they are saying, and doing what I want to do anyway, without an explanation at least… what’s the difference between justification and explanation anyway?

But saying nothing? Pretty tough choice for someone whose words are well-honed in the art of defense.

My partner and I had the same conversation “Just ignore them; they are clearly in their own world. Why don’t you just go ahead and do what you want to do, you will anyway?”

And right there a memory came to the surface. I was fourteen, I’d broken my thumb and had a follow-up appointment at the hospital the day after my swim team was leaving for a training camp. I desperately wanted to go to that camp and I begged and pleaded, on and on, pushing until I got pushed back against the door with an angry “do what you want to do, you always do anyway” response.

I never regretted pushing for that, though I admit I felt guilty that I had pushed someone so far they’d relented out of frustration rather than seeing things from my perspective. But I had a great time on that camp and it’s left me with some wonderful memories. This wasn’t an isolated incident, words like “dog with a bone” and “Shona knows better” have long since taken up residence in my mind.

Coming back to my dilemma with the school, I am extremely lucky to have both very wise and such patient friends, who went on to point out that I could make a new choice:

Play small and do what you’ve always done. Send an email that’s intelligently put together in order to feel like you at least tried, and best case scenario they up their game and get super clever at wording their future ‘no’ responses to you for as long as you continue to attempt to engage with them on a level they are utterly closed off to.

You put your big girl undies on and play big. Quietly without fuss or bother, go about your life the way you want to and observe external reactions to that with compassion (for yourself and them), not empathy. Empathy is about as toxic as pity… and as equally as toxic as patronizing emails back and forth.

My friend said this and a whole lot more, pointing out that- with or without providing an explanation – I’ll just feel like a naughty kid for going outside the lines. She is right, of course. Not that it stops me going outside the lines, my determination to do what is right for me always wins out in the end.

But what needs to end is this internal battle played out in the world, which is really just about wanting to hear someone say “well, you’ve obviously put a lot of thought into this, just go ahead and do what works for you”. Because those were the very words I never heard as a child.

As this was sinking in, another echo from the past came into mind. This time not from childhood, but it’s over twenty years since I first heard it, it’s from someone who ignored naysayers and said: “let time prove you right because it always will”.

I’m not that child anymore, I don’t need to conform or justify my non-compliance in order to receive love. But I have been stuck in that loop of seeking approval from others when, really, it’s self-approval that is missing.

A while back I watched a video of a workshop that helped me to understand this:

A participant asked the teacher “How do I stop putting productivity in charge of my self worth?” I could relate to this as I definitely have a voice in my head that registers all the things around me that need doing before I can relax.

But the girl in question had some serious issues around this and finally came to recognize that – while there was a voice saying “You can get what you want when you accomplish this” – she would never be done. There was never going to be a point when she would feel free to be herself and feel worthy of love even if she wasn’t doing anything.

The beauty of being stuck in an endless loop like that, is that once you’ve recognized it for what it is, and then you’ve taken the time to imagine what it would feel like to have someone in your life love you even if you were slobbing out on the couch, you can never go back.

It all comes down to love, as the teacher in the productivity video points out, these voices in our head are proof positive that we actually haven’t experienced love for who we truly are. The love was predicated on our ability to comply, our productivity, and a million other things. 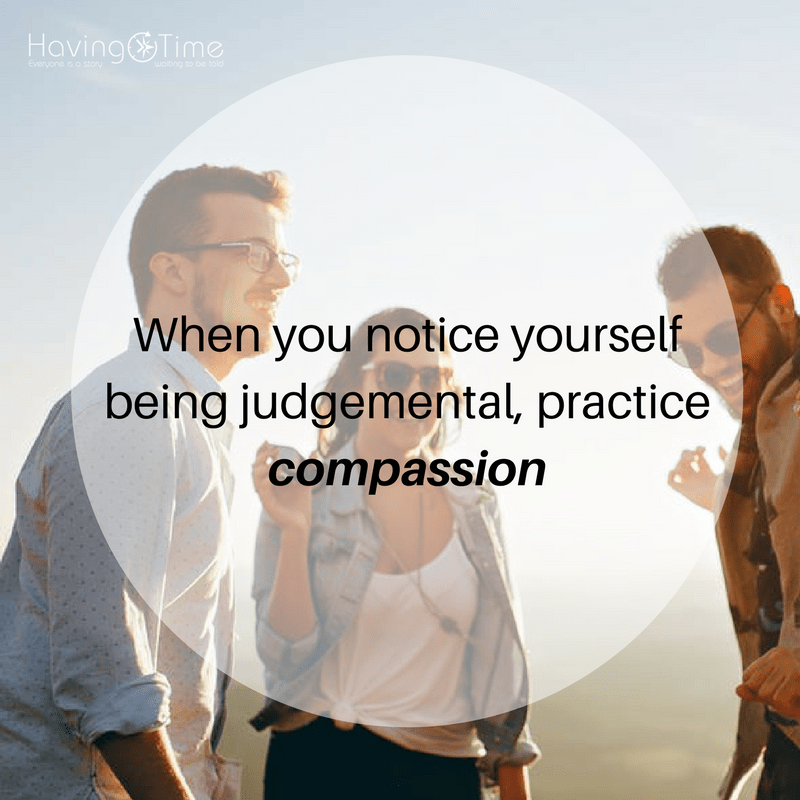 So the only way to heal this is to stop the train in its tracks. There was only one reason I experienced insecurities about a decision I’d made that was outside status quo, it’s because as a child I was expected to stay well inside the lines because it’s that expectation that had been going on for generations.

Playing outside the line, as my friend says, into the badlands of non-conformity are the places that our family has always felt scared of and felt out of bounds to me.

It’s no surprise therefore that I’ve attracted many rule breakers into my life. I remember vividly when I was in Greece and a friend hopped over a fence that had a sign saying “Keep Out”. I was freaking out that he had crossed over when asked not to and I think he called me a goodie two shoes.

He went on to rationally explain there were no repercussions to him making that choice and he was doing no harm, the worst that could happen was someone coming along and asking him to get out. I remember that moment vividly and internally challenged myself to start breaking a few more rules.

Because I spent years recognizing this insecurity, but going ahead in spite of it, I don’t even have to imagine what it would be like to have someone to love me even when I’m not conforming. In fact, I have rather a small crowd on the sidelines cheering me on. Wow, that is quite an amazing realization!

Who I am is someone who flies so far above the lines on the ground they are nothing more than a representation of the shape of our society at this point in time. I didn’t come here to live within the lines, I came here to help us all uncover what lays beneath.

That is what I challenge you to do with your insecurities.

Take a step inward, listen to the thoughts in your head, play the memories, feel each moment of hurt and pain and hear the voice that is crying out for self-acceptance. Acknowledge that voice, nurture it, and give it the love it deserves – because we all deserve to be loved for who we truly are.

Imagine a world full of people actively healing our insecurities, finding our way back to love and – in the process – wellbeing. The life you intended to live will then be yours to claim!

“Acceptance is not submission; it is an acknowledgment of the facts of a situation, then deciding what you’re going to do about it.” – Kathleen Casey Theisen

READ NEXT: How to Heal a Relationship When the Hurt Runs Deep