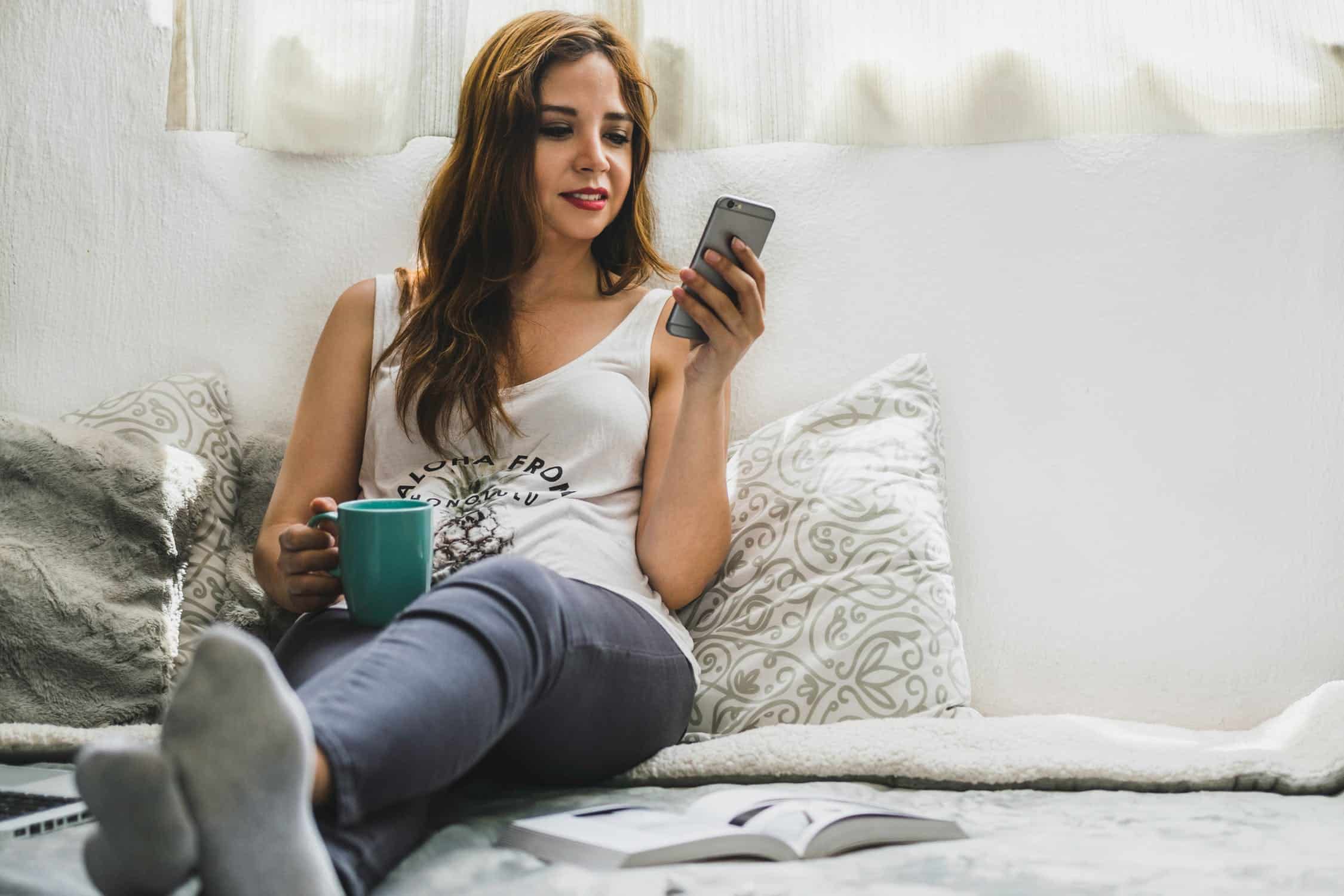 How to Be Less Judgemental About People

How do you deal with judgemental people? The truth is, we are all judgmental without an exception because it’s human nature. And yet, even though it is in our code to be judgmental – it’s hardly ever useful to us. It makes us look down on people as if we are way better than the next person on the street; judgment creates huge division between people –– so much so we won’t even make an effort to get to know that person, or try to understand them, or try to see whether our judgment was right in the first place.

Eight months ago I moved to a new country, where I don’t speak the language, by myself.

Furthermore, I don’t have colleagues since I’m self-employed, and I don’t work from a shared office.

Although I go to a Crossfit box everyday to workout, there are few people there that speak English, and my level of Spanish is still fairly basic.

And while I’ve made friends in Madrid, they all have their own busy lives.

I was aware that I was spending a lot of time by myself, and I was missing my closest friends.

I noticed that when I did get to see them, I felt invigorated and rejuvenated. I felt like life had been breathed back into me.

And the rest of the time – I felt the very opposite. Like I was starved of oxygen, or that my life was dehydrated.

I would be reflecting on my life thinking, ‘I’m creating all this success in my life, with my business, my finances, my health, my lifestyle and so on, but so what? What’s the point of it all when I’m all alone?’

But the weird thing was, I was finding myself not wanting to spend more time with people. I’d often (but not always) come away from meet-ups feeling disappointed.

It was like I had a very high standard against which I measured people to see whether they could be my friend or not, and most people were simply not meeting it.

I would leave thinking to myself ‘I’m just not finding my tribe here…I’d rather spend time by myself’.

I was starting to think that maybe Madrid isn’t the right place for me and that perhaps there isn’t a high concentration of “my type of people.”

Which prompted me to start looking into other potential cities to live in instead.

I was assuming the problem was out there in the world, i.e., that like-minded people just weren’t living in Madrid.

But I didn’t want to move somewhere else thinking it would solve the problem, without first taking a good hard look at how I was creating this experience myself, so I decided to talk about it with my coach to discover what might be going on.

What happened in that conversation exposed a deep and painful wound.

When I was a child, my memory tells me that I was the kid in the class who didn’t have any good friends.

I’d be best friends with someone for a while; then when we returned after the school holidays, as a surprise to me, they’d chosen someone else to be their best friend instead.

It was like who I was, as I was, wasn’t likable, fun, interesting, or appealing enough.

I wept as I was unearthing these memories to my coach. And immediately afterward, I felt like something toxic had been extracted from my body.

It was like I’d purged a deep toxic story in my subconscious mind that I didn’t even know was there.

I also realized that my way of dealing with this story lurking in the shadows was to see myself as different.

“It’s ok that I’m alone because I’m just not like the others.”

I felt like I never fitted in, and I’d been carrying this shield of armor ‘that I’m just different’ my whole life.

I didn’t fit in at university, which is why I’m no longer in touch with anyone from there.

Nor in my first “proper job,” hence why I left to go and work on cruise ships…only for the issue with existing there too.

And now also not in Madrid either.

But how can it be that in so many different places I was experiencing the same?

Because I am the common denominator, and your stories follow you around wherever you go until you expose them and heal them.

Even though my story about being different was supposed to be protecting me from feeling unwanted, it cost me a lot.

It cost me a valuable connection with people.

Which, only then became a self-fulfilling prophecy – because the more I judged and shut down, the fewer friends I had!

So if you too notice yourself judging other people, consider this:

In my case, I was judging myself as unwanted.

And my way of dealing with that was to make OTHERS unwanted.

If you’re noticing the same “external” problem following you around everywhere you go, consider that the problem isn’t out there, and ask how are YOU creating that yourself?

Since discovering this story I had about myself, and forgiving myself for thinking it, my way of being has shifted significantly.

I started getting in touch with people I hadn’t seen in a while. I hung out and bonded with my flatmate. I invited my powerlifting group to have a picnic in the park.

I’ve been committed to connecting with people, both existing friends, and strangers, every day, and I’m proactively creating a new way of seeing the world.

I am creating myself as a friendly, forgiving, and fearless person, a social butterfly that sees the innocence and greatness in everyone, and open to being friends with anyone.

But how? How does one just become the person they want to be?

Through self-awareness, self-forgiveness, and self-creation.

You can create yourself to be any way you want.

And you can create any life you want too.

READ NEXT: 5 Tips on How to Gracefully End a Friendship