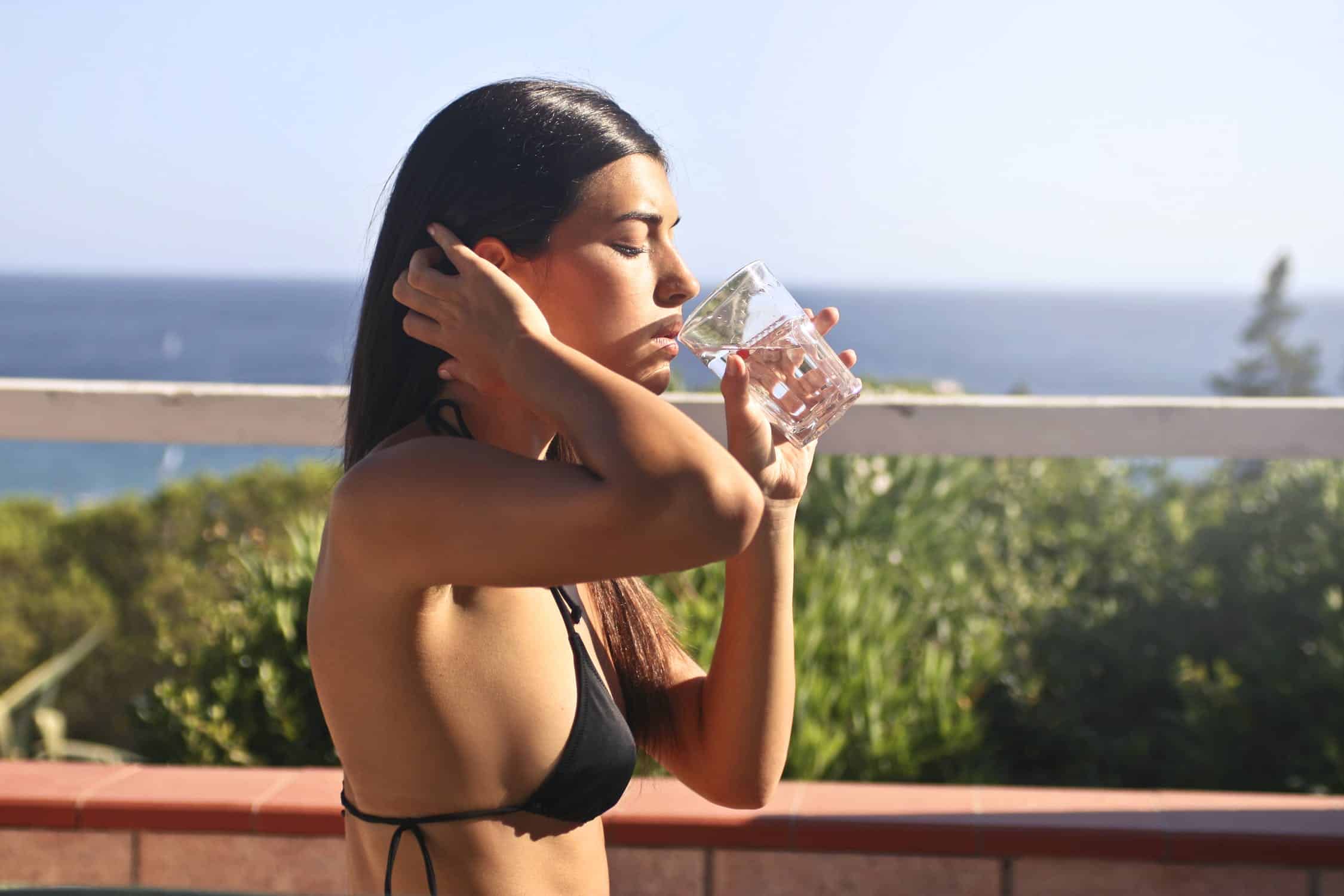 Writer Hailey Magee shares about ten amazing things that happened right after she kicked alcohol out of her life for good.

Today is my one–year Soberversary. I’m sitting on the carpeted floor of my apartment in oversized sweatpants, a mug of tea to my right, the cool blue sky out the window to my left.

Calm mornings like this are relatively new to me. They’re a trademark of the sober lifestyle I chose one year ago today, and they – like so many of my new routines and simple pleasures – are sacred to me. Sobriety has reshaped my life in ways I never could have predicted.

This journey that I assumed would be difficult, isolating, and painful has been replete with silver linings. Though I never formed a physical dependence on alcohol, I abused it from day one. My five-year relationship with drinking was the origin of many traumatic memories, painful injuries, toxic relationships, and though I didn’t realize it then, my deepest wellspring of shame.

People refer to our culture as “alcogenic”. It isn’t, it is alcophiliac. The drink is not merely the socially acceptable addiction, but the socially approved fix. Alcohol is how our society detaches itself from stress, be it the angst of work or parenthood. It is how it celebrates and mourns, marks the holiday and the everyday. Millions of people – like me – come under the category “functional alcoholic”, as if the “functional” somehow negates the disease. – Hannah Betts

And so after five years of drinking, I made the difficult decision to quit.

My decision was predicated on months of reading, journaling, and wondering – wondering if my drinking was “bad enough” to warrant sobriety and wondering how hard it would be to quit. I was nervous at how my life would change. My mind was occupied with everything I’d miss as a sober person, and I struggled to imagine how a sober life could be satisfying and enlivening – an intoxicant all on its own.

When the benefits of sobriety began appearing – subtly at first, then rapidly, like a breaking dam – I realized that my life had become far more interesting than it was before. I also realized that choosing sobriety was the first genuine act of self-care I’d ever taken.

In the past, I’d worked hard to achieve: to impress, to succeed, to earn. But I’d made many of those choices robotically, following a ladder of success that wasn’t necessarily a ladder to real fulfillment and joy.

Becoming sober was the first choice I ever made to prioritize my health, wellness, and spirit, in spite of the fact that it would restrict me from certain activities, weaken certain friendships, and fundamentally restructure my lifestyle. That’s why sobriety honestly feels like my greatest achievement. I’m proud of it, right to my bones. 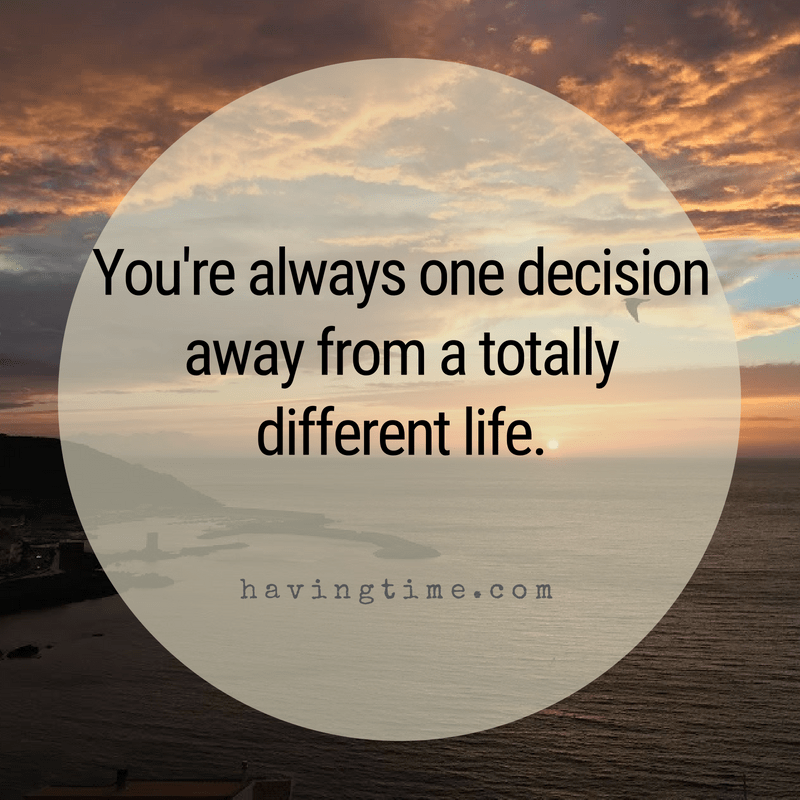 But it hasn’t been easy. Coincidentally, this past year has been my most challenging to date, overflowing with difficult transitions, shattering heartbreak, and black whirlpools of anxiety. It has been extraordinarily hard for me. However, difficulties notwithstanding – difficulties included – this has been the most rewarding year of my life so far. I feel more aligned with my authentic self than ever, and I attribute that process of alignment entirely to my decision to become sober.

This is not a testament to the Sober Experience at large. It’s my first-hand experience of the fact that nature abhors a vacuum, and when you remove alcohol, you also add the unexpected. For me, sobriety launched an avalanche of life-changing revelations.

It opened my eyes to the many ways we use numbing agents to create barriers between ourselves and the raw, uncomfortable, potent experiences of living in this world.

The way I see it, we’re not incentivized to kick an addiction until we begin to believe in a brighter alternative – an alternative that feels more inspiring and satisfying than the addiction. When I quit drinking, I knew that if I was going to permanently resist the buzz of booze, I needed a compelling alternative waiting in the wings.

One: I Have My Mornings Back

When I was drinking, my hangovers were consistent and totally debilitating; a drunken night meant a bedridden tomorrow. The more I drank, the warier I grew of my early-morning commitments. In retrospect, I’m bummed to remember all of the college brunches I skipped, all of the mornings I could have spent soaking in the changing seasons. 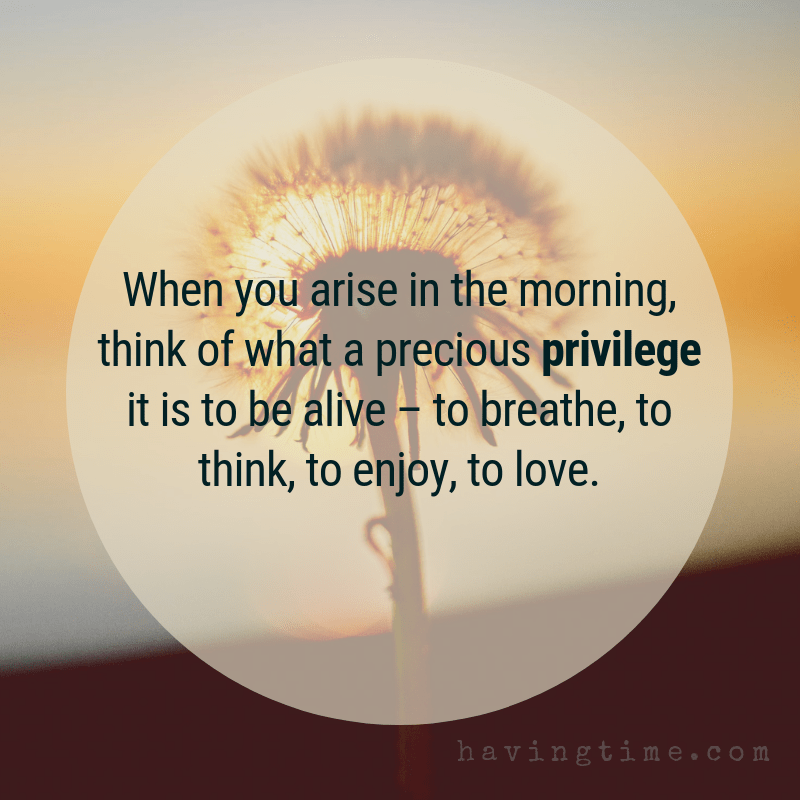 Now I’m hangover-free and I have my mornings back, and they’re priceless. When I wake up, I get real joy out of seeing the sun spill onto my bed, brewing my coffee, and sitting down with my journal for an hour. This calm, quiet time was virtually non-existent in my drinking life. Now I begin every day with a quiet reflection that eases me into the day.

Two: I Feel Safe Because I Have Control Over My Actions

When I was drinking, I didn’t feel like I had the power to avoid danger. I never knew where the night would lead or what state I’d be in the following morning. As a result, my life as a whole felt out of control; I didn’t feel like I could trust myself to make healthy choices.

Now that I’m sober, I view my life as a jar. And I only fill that jar with exactly what I want. I only let in people and experiences that make me feel safe.

Reclaiming control over my safety (to the extent that I am able) has been critical in restoring my self-love. Bars and clubs no longer feel fundamentally sinister, tainted with the ghosts of the reckless experiences I’ve had there. In reclaiming my sense of safety, I’ve also cultivated a deep sense of self-trust.

When I quit drinking, my greatest concern was that my social life would suffer. I’m surprised and happy to share that one year later, I have the most soulful circle of friends I’ve ever had.

Instead of wasting precious weekends having half-remembered chats with drinking friends, I now only hang with people I find genuinely fun and interesting. I’ve discovered a community of spiritual seekers who are committed to living as presently as possible, and I can already tell that this community will be the foundation of lifelong friendships.

Four: I Invest My Time In Meaningful Activities

Without alcohol as a social lubricant, I have a lower tolerance for crowded bars and eardrum-shattering music. Instead, I go on moonlit walks, make pumpkin soup with my housemates, have potlucks with my friends, build bonfires, watch scary movie marathons, go to Dharma talks, and make crafts.

Sobriety has diversified my recreational outlets and my life is richer for it. In the spirit of living a less-numb life, I also began meditating this past February and the rumors are true; it helps regulate my anxiety and gives me a chance to exist without attempting to maniacally control the course of my days.

While meditating, I’ve had some inexplicably profound moments – moments when I’ve felt entirely peaceful, at home, like I could die tomorrow having experienced what makes life so precious.

Five: I Have a Healthy, Shame-Free Sex Life

I’ll keep this one simple: I’m only intimate with people I want to be intimate with sober. It feels vulnerable to share this, but my story would be incomplete without it. This has been one of the most important pieces of my sobriety because it has enabled me to rediscover a gut-sense of safety, self-worth, and self-respect. It has also enabled me to experience the profound connectedness and beautiful vulnerability of sharing bodies with a partner and being fully present for every moment.

I spent an average of $31.50 a week on booze (even that’s low – I’m frugal), which means I saved $1,606 this year. Now I have the budget for activities that feel good and are actually good for me, like getting massages, taking yoga classes, and going on Amazon book-buying splurges.

Seven: I’m Healthier, and I Feel it

Unsurprisingly, without alcohol, my body feels worlds healthier. I have more energy; my skin is clearer; my legs are restless less often, and I can’t remember the last time I had a headache or felt nauseous.

Without alcohol, I’ve been forced to develop real coping skills to handle emotional difficulty. This development hasn’t been fun, exactly, but it has been transformative. Last August I went through a deeply painful breakup that put me through a physical, emotional, and spiritual wringer. It hurt more than anything I’d ever felt before, and the hurt lasted longer than I thought hurt could last.

Now, I’m coming out the other end and I’m doing it on my own, thus proving to myself that I’m resilient and capable of moving through grief and pain. I’m experiencing life in all its rawness and beauty. Like Mark Nepo, poet and spiritual thinker, so aptly says: “For only when we can outwait the dark will the sharpness of experience recede like a tide to reveal what has survived beneath it all. Often what seems tragic, if looked at long enough, reveals itself as part of a larger transformation.”

As a sober person, I have more control over my reactivity. The witching hour is no longer a breeding ground for illogical arguments with drunken friends and strangers. When I do argue with others, I do so mindfully, consciously. My memories of disagreements are fully intact and I don’t spend hours the following day guiltily wondering what I said or whether my drunkenness was to blame. 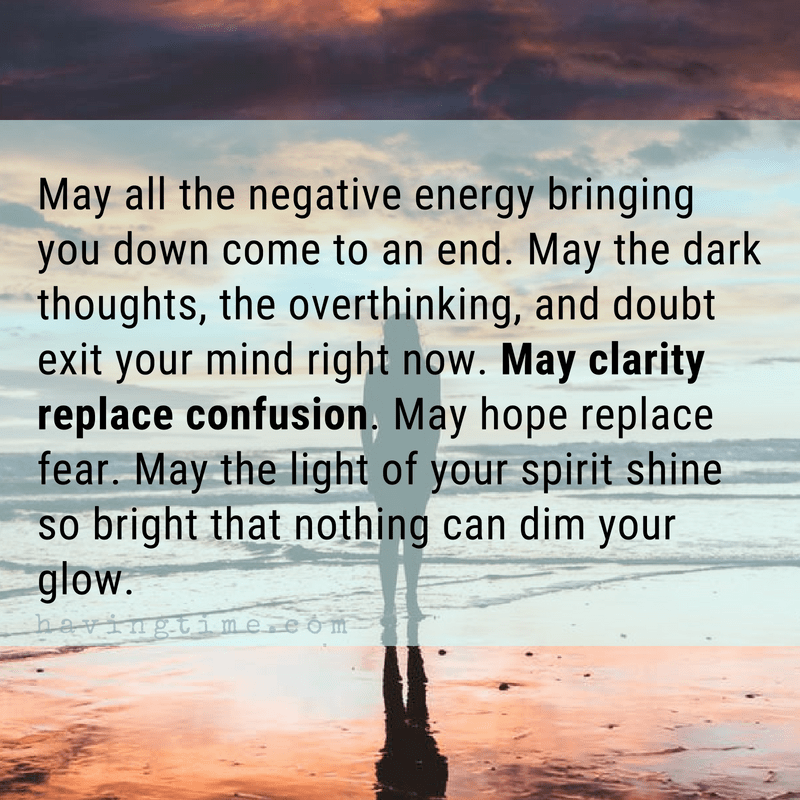 My first New Year’s Eve without a drink, I dreaded the moment I’d be the only party-goer without a sunrise-yellow glass of champagne. My first vacation in the Caribbean without a legit Piña Colada felt lackluster – incomplete. I couldn’t help but feel like I was missing out. But eventually I realized that what made special occasions special wasn’t the romanticized booze in the glass, but the pomp and circumstance; the togetherness; the novelty of a celebratory day.

Over time, I began to spend holidays, gatherings, and parties focusing on the interactions and traditions that made the day unique. Now, instead of having a vague, foggy recollection of the night before, I’m present for special occasions and feel the warm, loving glow that comes from being in communion, and celebrating with, people I love.

I miss drinking, sometimes a lot. When I go out dancing at the local bar on Thursday nights, I miss detoxing from the workweek with my hand around a Smuttynose. I miss knocking back whiskey shots with my friends at the Cape as we play guitar around a blazing bonfire.

But it’s an incomplete nostalgia – this craving for alcohol I feel from time to time. Because when I “play the movie to the end,” as they say, the closing scenes are not so pretty. Whenever I catch myself in a boozy reverie, I gently remind myself to include the consequences.

And when I compare the two – the tumultuous drinking days and my sober present – sobriety wins, hands down, every time.