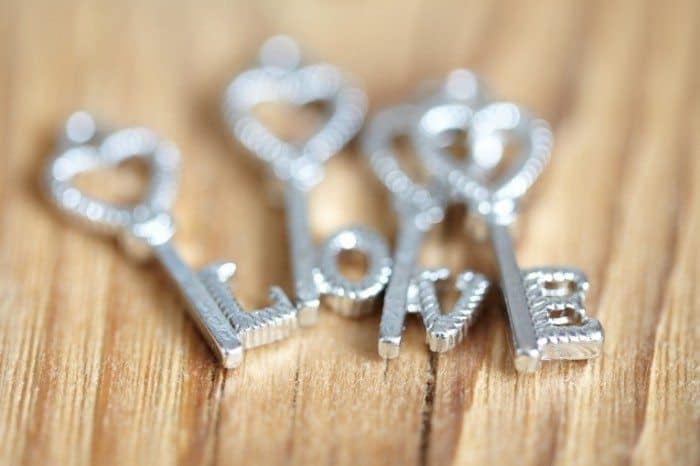 People think a soulmate is your perfect fit, and that’s what everyone wants. But a true soulmate is a mirror, the person who shows you everything that is holding you back, the person who brings you to your own attention so you can change your life. – Elizabeth Gilbert

We live in the world that can make it difficult to be single. TV, movies, magazines all glamorize being in a romantic relationship. Those of us who are single can be made to feel “less than” simply because we don’t have a significant other in our lives.

I was single for many years. After not really dating in high school or college because I could never find any single guys who were mature enough for me, I entered my first major relationship during my mid-twenties.

Early in 2005, my best friend from college had just met the love of her life.  While I was happy for her, I also have to say that her happiness and joy also contributed to me feeling lonely and left out. Looking back at my 25-year-old self, I recognize her as feeling a little bit desperate to finally find love.

That year, I met the man who turned out to be Mr. Wrong at the dance studio where I had been taking lessons for several years. I had always dreamed of being with a man who enjoyed dancing. One night after a group practice party, he asked me if I wanted to go next door to the diner and get a snack and I said yes. 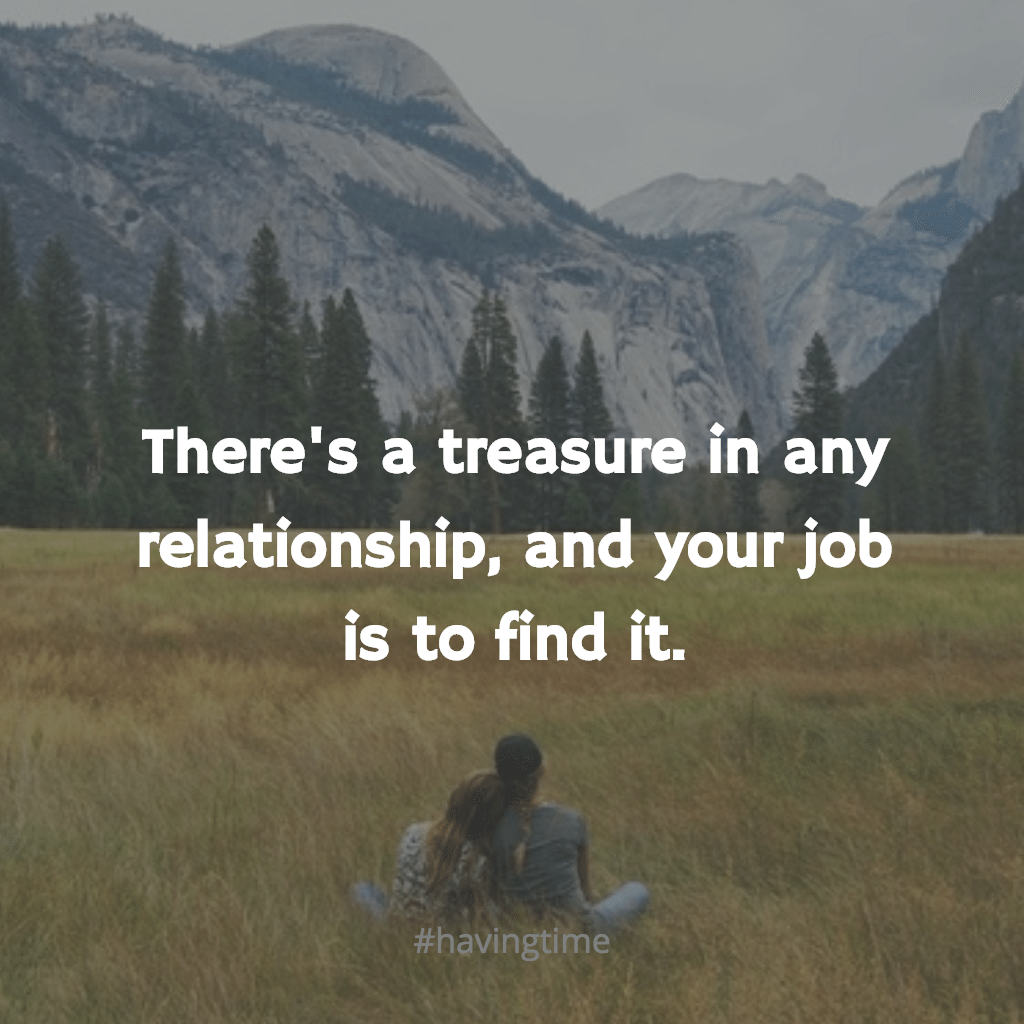 I quickly fell headlong into this relationship. Looking back there were some early warning signs that I missed because I so longed to be in a relationship. Thankfully, this relationship only lasted about 6 months. While Mr. Wrong was totally enamored of the healthy, happy me – he was unable to handle it when my best friend (the one who had just met her dream guy) passed away very suddenly and the deep grief that I felt overwhelmed me and caused my health to take a turn for the worse.

He broke up with me on Thanksgiving Day, when my parents were visiting, only to spend the next few days calling my house incessantly to say he was lonely. Because I was in such a bad place, my mom screened many of these calls because she knew I was not able to speak to him at that time.

While we briefly got back together at the end of December, by that time I was mentally clear enough to see just how wrong he was for me.

After that relationship, I was single for 9 years. During those 9 years, I did go on some dates but nothing really turned into a relationship.

The experience of this disastrous relationship reminded me of why I had always believed it is better to be single than to be in a bad relationship. 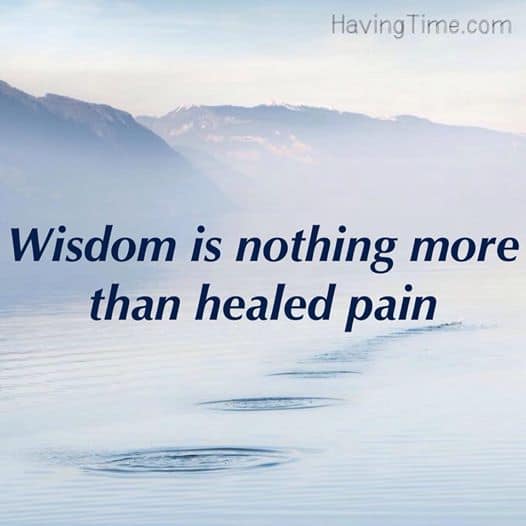 There were lots of healing that needed to happen during those 9 years. I needed to heal the grief that I felt for my tragic loss of my best friend, who I knew as a soul sister. I needed to allow my body to heal. While I had originally been doing well medically after a major medical diagnosis in 2004, the soul-wrenching grief over my friend’s death caused my health to worsen.

It was only in 2014 that I felt healed and whole enough to seek out a relationship. I am now in a wonderful, loving partnership with a man who is right for me. We are going to be married later this year.

My experience with dating and relationship, while in some ways limited, has also been a very deep inner journey and has taught me lessons which I think are valuable for many others.

Being Single isn’t Something to be Ashamed Of

While there were times that I got so sick of people saying “But you are such a wonderful girl, why are you still single?” that I wanted to scream, I came to realize that being single was just what I needed at that time. I was not ready for the kind of powerful love that I so craved. Just because I didn’t have a partner didn’t mean that I was any less wonderful and amazing and the same goes for each of you reading this! 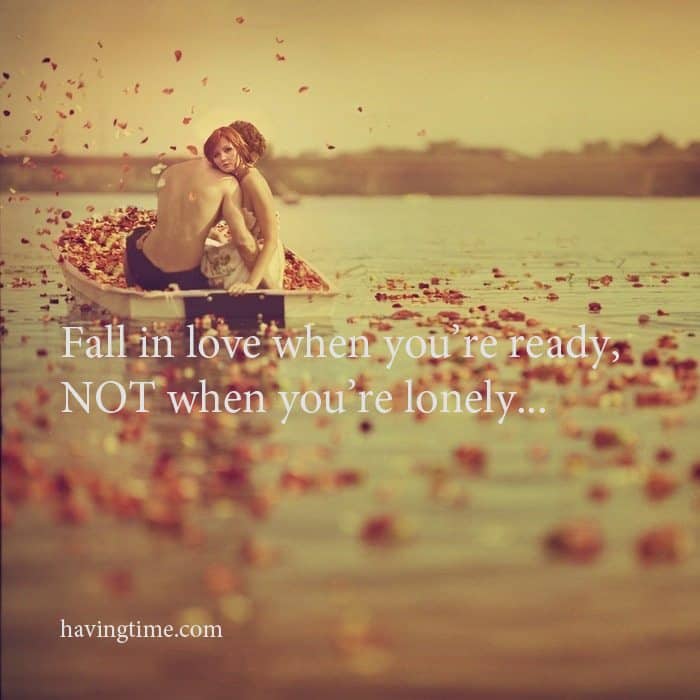 Glorified the “Happily Ever After” is Overrated

The media in the form of TV, movies, magazines all glorify the “happily ever after” and make that look easy when in reality it takes work! Now that I am engaged and in my lifelong partnership, I truly realize how everyday love is a choice. It is easy to have a day where I feel frustrated and irritated and don’t show up for my partner in a very loving way. Love takes work and sometimes the work that needs to happen first is to work on yourself.

Romantic Love Has been Over-Commercialised

Romantic love has been over-commercialised in our society. Just think of how much money people spend for Valentine’s Day. Flowers, candy, cards, expensive gifts are all purchased to express love on one “special” day when in reality love doesn’t have to be expressed by buying things and it certainly should not only be shown on one “special” day a year and forgotten for the rest.

Without Self-Love, it’s Easy to Fall into a Bad Relationship I believe that I fell into a bad relationship at age 25 because I didn’t have enough self-love and I believed that, if I was still single at 25, then there was something wrong with me. It was only when I did deep healing work and explored the depths of my own self-love that I was truly ready to open my heart to someone. The depth of love that I now share with my fiancé would have scared and overwhelmed me even a few years ago.

I want to close by reminding you that the path to the true and deep connection can be a long and winding one and each step of the journey has value and meaning. 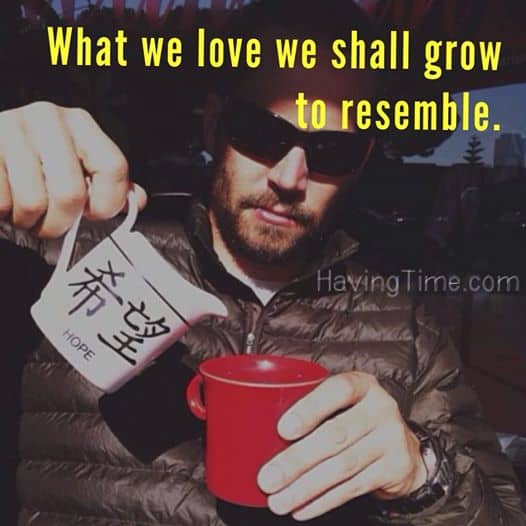