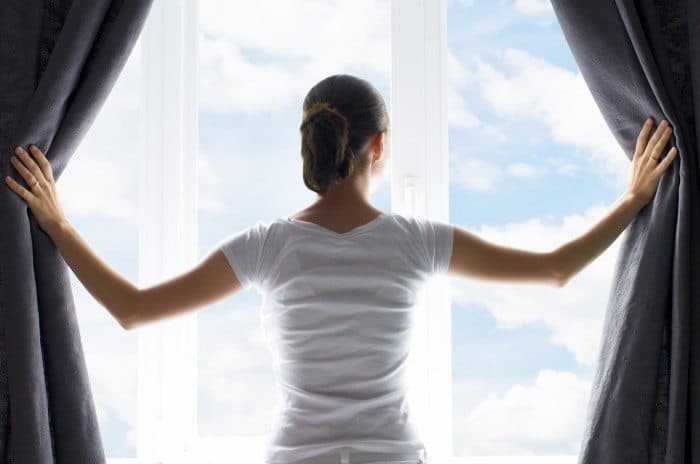 How to Forgive When You Can’t Forgive and Let Go

If There’s Someone You Can’t Forgive, Read This

Do we really need to forgive to heal?

One of the things I am most grateful for in my life is that my grandfather dropped dead when I was seven.

In my less noble moments, I’ve thought the only thing I would have liked better would have been to see him go to prison where he would be treated the way he treated me and, without any doubt, other girls in his lifetime.

But he didn’t. He never had to account for or even acknowledge what he did.

While the assaults on my body might have ended when he died, the nightmare continued. As I grew into a teenager and young woman, my life followed a pattern of destructive behavior that I’m certain stemmed from those early years where I was routinely terrorized.

The gap between “Deciding to forgive” and actually feeling peace can seem entirely unbridgeable. – Heidi Priebe

Popular wisdom would have us believe that in order to move on and heal, we need to forgive. In fact, I’ve believed that and written almost those exact words myself. But other times I wonder if that’s really true.

Is it possible to heal without forgiveness?

Logic doesn’t work well in the psyche of a sexual abuse survivor.

We might know intellectually whatever happened wasn’t our fault. We were children. We were overpowered. Maybe they had a weapon. Maybe there was more than one. Or maybe we were just so terrified that we complied and now feel guilty that we didn’t do more to stop it.

Our world has been turned upside down, and emotionally we feel like it was our fault. We must have done something to invite or cause it. It can take a lifetime of work to heal those feelings.

And for those of us who didn’t tell or who told and weren’t believed, that shame becomes an even deeper part of us. Our very cells hold that secret revulsion.

When forgiveness is not only unnecessary but could be destructive

I have a friend who believes that forgiveness is not only unnecessary but could be destructive. She quotes psychologists and new studies that “prove” that forgiveness may not be in the best interest of the victim.

And, yet, we can’t discredit the countless women and men who claim to have found genuine healing through the power of forgiveness.

The path to wholeness is individual and no study is ever going to change that. We can toss around maxims and labels, which can be very confusing. Sexual abuse survivors are way too used to being defined by others. To forgive or not to forgive, we need to move beyond the clichés.

To forgive or not to forgive, we need to move beyond the clichés. 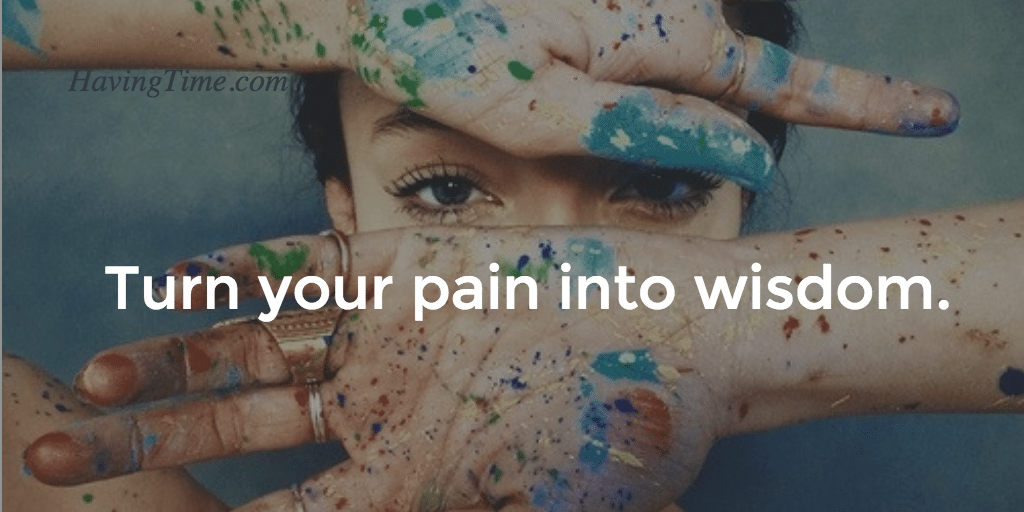 I’m not sure if I’ve completely forgiven my abuser. Sometimes I still look back and wonder how different my life might have been had not a very integral part of my soul been so damaged at such a young age.

Forgiveness seems like the ultimate betrayal of yourself. You don’t want to give up the fight for justice after what has happened to you. The anger is burning inside you and pumping toxicity throughout your system. You know that, but you can’t let it go. The anger is as inseparable a part of you as your heart or mind or lungs. I know the feeling. I know the second heartbeat that is fury. – Heidi Priebe

Anger and resentment are poisonous, and I’ve had my share of both. I’ve raged. And forgiven. Then taken it all back. Then felt like a pushover for forgiving.

But eventually I learned to understand.

My grandfather had once been a young Amish boy. He grew up poor with seven or eight brothers and sisters. He never finished school and could just barely write his name.

I suspect something or maybe many things happened to turn him into the monster that continued haunting my nightmares long after he was dead. But by that logic, why didn’t I also turn violent and abusive? I also have anger, but something kept me from ever crossing that line. 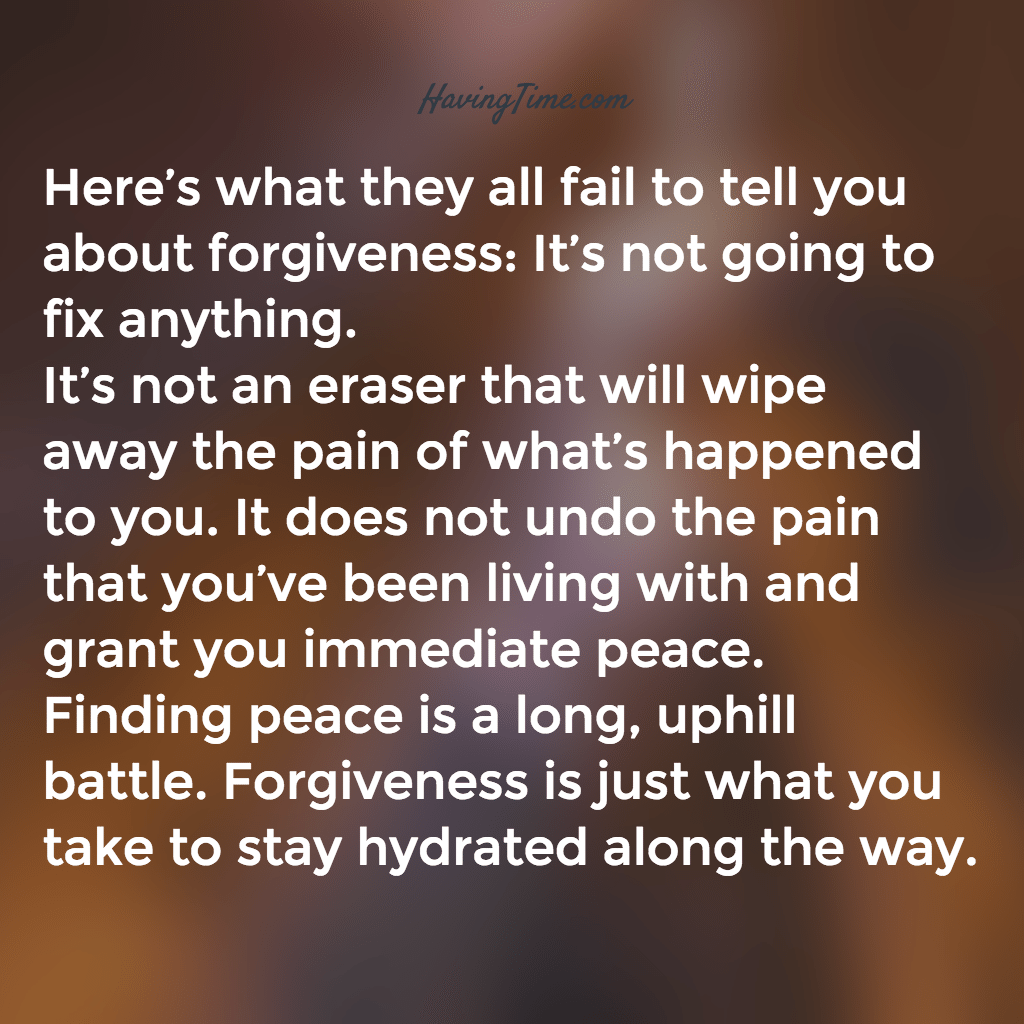 Forgiveness can be a process. It isn’t always something you can do just once and move on. Today, I would say, in my tenuous way, I’ve forgiven.

Or maybe another way of saying it is I’ve made peace with my past. Whatever demons drove my grandfather to become the man he did, there were also powerful, protective forces in place that helped me become who I am today.

I didn’t deserve what happened, but neither does anyone who has been hurt. Sexual abuse comes cloaked in shame and secrecy. For years, I kept my abuse buried.

Once I began talking about it, I discovered healing through connecting with others, and I think that’s been a far more powerful tonic than forgiveness.

Is there someone in your life you just can’t forgive?