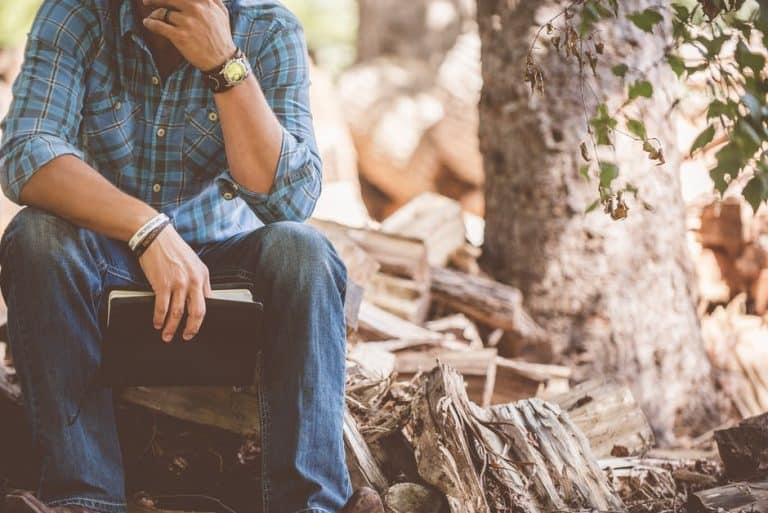 How to Handle Fear of Change When Life is Changing Unexpectedly 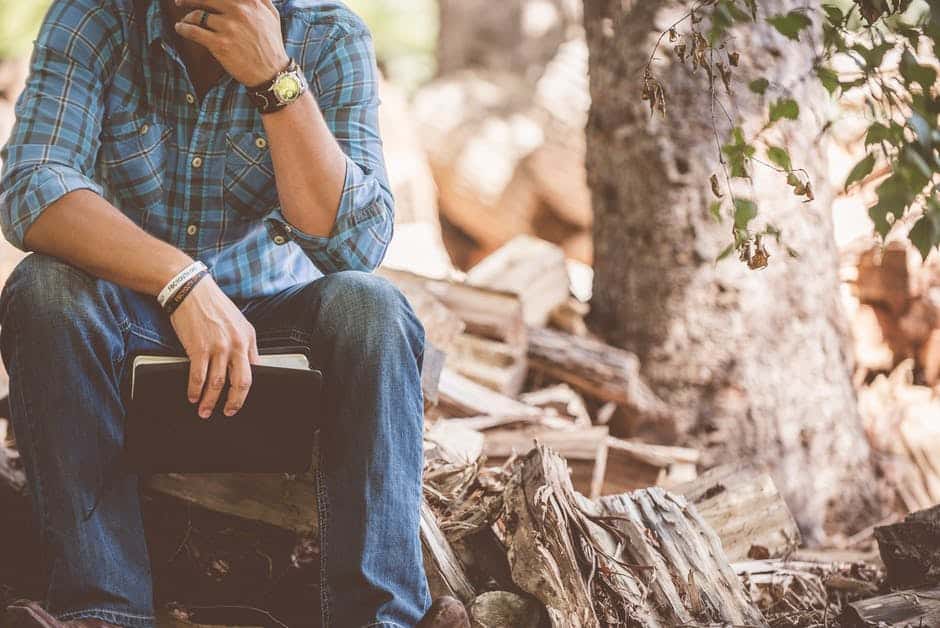 “If you’re not terrified of the next step, your eyes are still closed. A caged bird in a boundless sky.” – Jed McKenna

I sat at my desk and stared out the window at the flagpole almost daily, longing to be outside and breathing anything but the staleness of each day.  I had no idea where I wanted to be or what I would be doing, but I knew I was reaching the end of my rope.  I was unhappy and tired of listening to my own complaints to my friends of just how miserable I was. My mantra in life stated this: “If you don’t like what you’re doing, then do something about it.”
I desperately wanted to do something, but I didn’t know what.

So I sat and waited, feeling the internal nudge make a change, yet feeling my feet drag even more forcefully. I only had questions, not answers. I had a mortgage and two children to care for in my newly single life. My plan had to be concrete and fool proof in order to proceed…

I only had questions, not answers.

The odd part was, I liked the work I did at my job. I loved counseling kids. I loved teaching them about their strengths and helping them see what was clear from the outside looking in. I liked who I was when I was with them doing what I do best. It was the rest of the work that felt contrived and half-hearted and simply confining. I felt myself creeping out of my shell with a censor that blocked my words and the authenticity of what I knew to be true. I craved the freedom to express myself untethered. 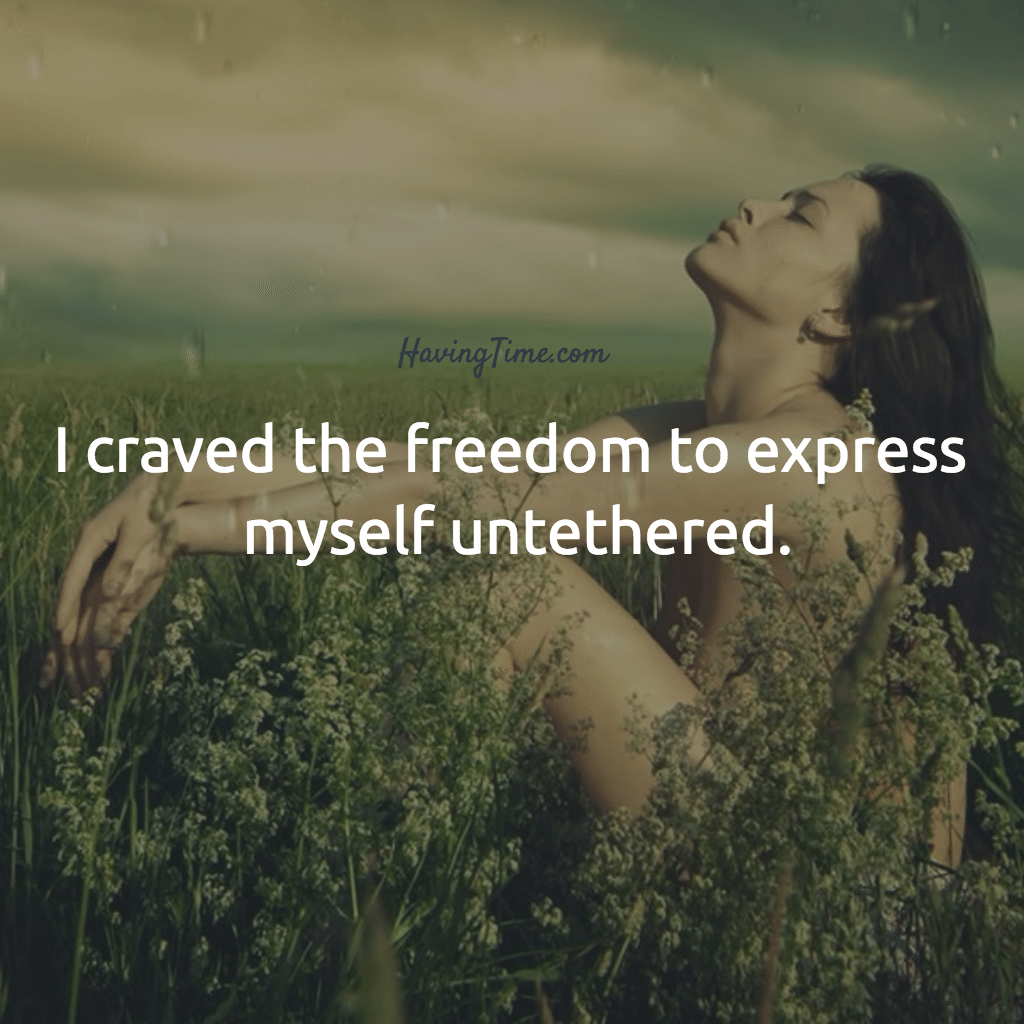 I made a pact that I would start actively generating ideas for ways to get out. I had become comfortable in the discomfort and it was not how I wanted to live my life. I had been making huge changes in my personal life and clearly I was ready for one more. I would make this one on my terms, though. I would make sure everything went smoothly to ensure its success.

Within weeks of making this pact to myself, I was sent an email letting me know of a mandatory meeting scheduled for me with a person of power at the school I worked for. I knew it was a warning sign the minute I read it. Life was about to change. It was scheduled for a few days away, which gave me the opportunity to lay awake obsessing over what it could be about and worrying how I would respond. I went into the meeting prepared for the worst and the worst was actually worse than I thought.

I was being forced to change positions to a new school. I was stunned, and not by the involuntary move, but shocked at the words that came out of this person’s mouth and the way it was presented to me. I was insulted, lied to and about, and nothing I said made an ounce of difference. It was one of the most demoralizing experiences for a person who had spent her life’s work lifting other people up, only to be torn down with no warning or justification.

And yet, it was exactly what I needed. 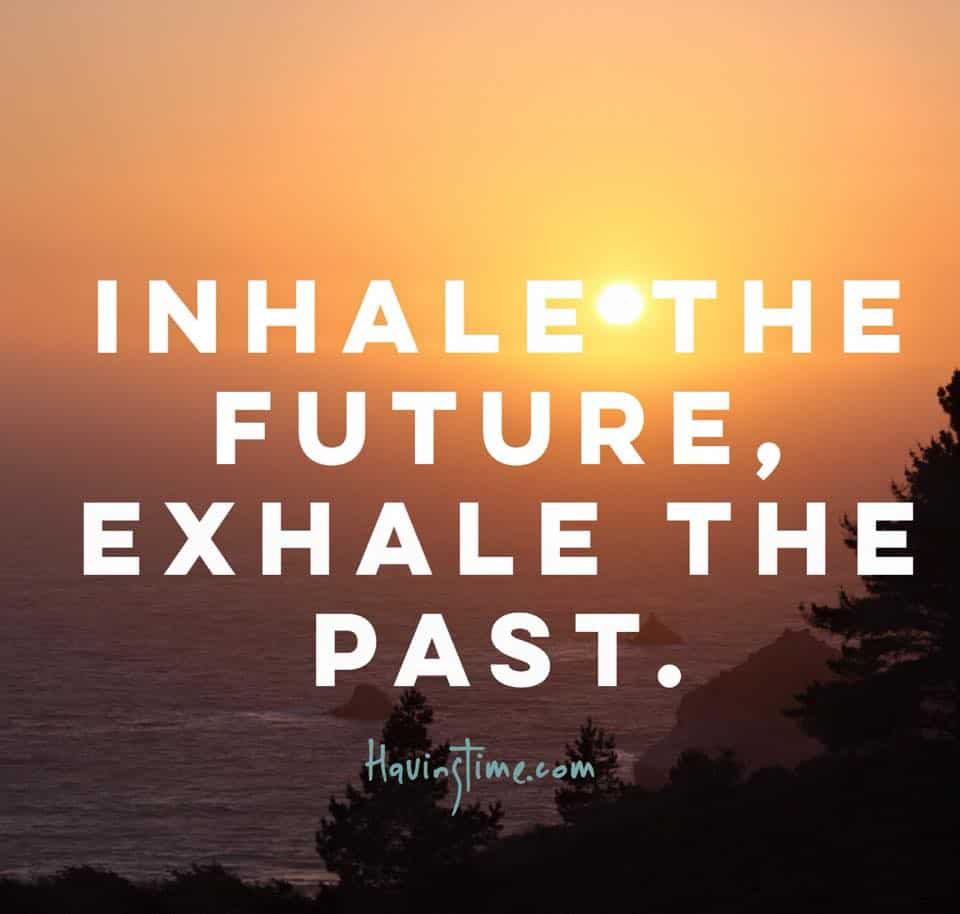 I knew before this meeting that moving jobs is a possibility. Yet, I didn’t know I was going to be told to move. I made up my mind that I would leave if I was forced to and the fact that I was treated so poorly, I knew there was no way I would stay.

At that point in my life, I would never allow myself to be treated with such disrespect and dishonor ever again. My decision had been made. I had spent my career teaching children how to empower themselves and I would leave doing the same.

How to Deal With Unexpected Change in Your Life

Then the fear set in. I had made a decision without a concrete plan of action. I had no idea what I would do next.   I did not know how I would support myself and my children, but I knew, I would do it. I promised the practical and conservative people who loved me that I would not leave my job without a plan. But the truth was, I would. I knew staying would drain the self- respect out of me and then I would be useful to no one.

I took the day off to regroup. I wasn’t sleeping, I was barely breathing, I had to come up with a plan.  I drove to my favorite meditation spot and prayed out loud. I asked for guidance. I spewed out my fears. And then, I sat in silence and listened… 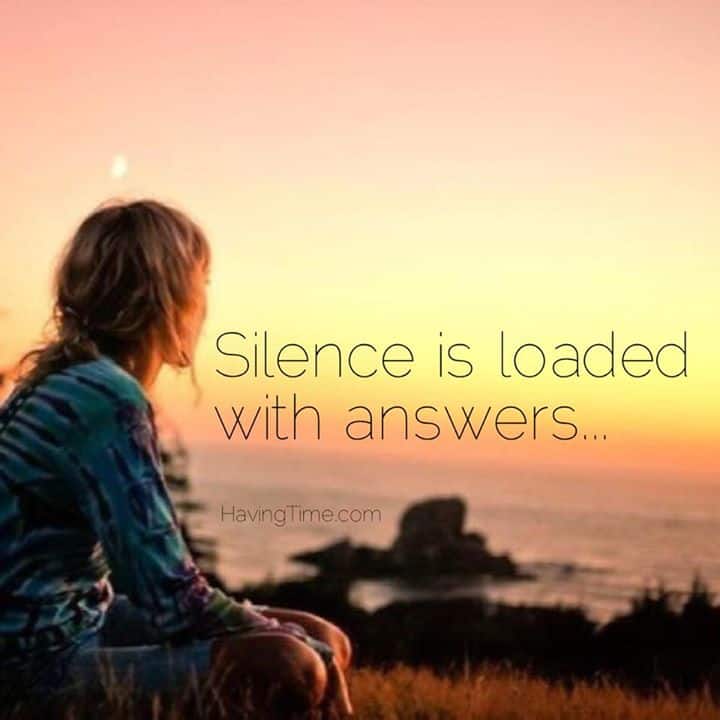 A few minutes later, my email notification on my phone went off during the silence. I looked at the message with curiosity and read an advertisement for submitting my name to an alternative therapist directory. I laughed out loud and said, “okay, I’m in.”

Within days, my plan was formed. I would be without income for several months, but I knew I could do it. I would make it happen. It would become one of my ultimate tests of faith. A faith I didn’t adhere to until only a mere year before…but at that point, it’s all I had to go on.

It was happening to push me forward to a life that was better suited for me. I knew I wanted more, but I didn’t expect that my heart would have to break along the way. And yet, if it didn’t if my dignity wasn’t in jeopardy, if I didn’t have to lose so much to gain so much more, I would have easily let myself stay stagnant in a place that was no longer meant for me.

Nothing Worth Having Comes Easy, But…

I wish I could say that the next nine months were easy, but they were not. That incubation period, similar to pregnancy, were filled with unknowns and ‘what if’s’ and ‘will this ever end?’ that seemed to go on forever. If I could paint the picture of hope that deserves the extraordinary display of color it shines in the darkness, I would do so readily. But it’s a personal journey that feels different to everyone and that’s the beauty of the experience. 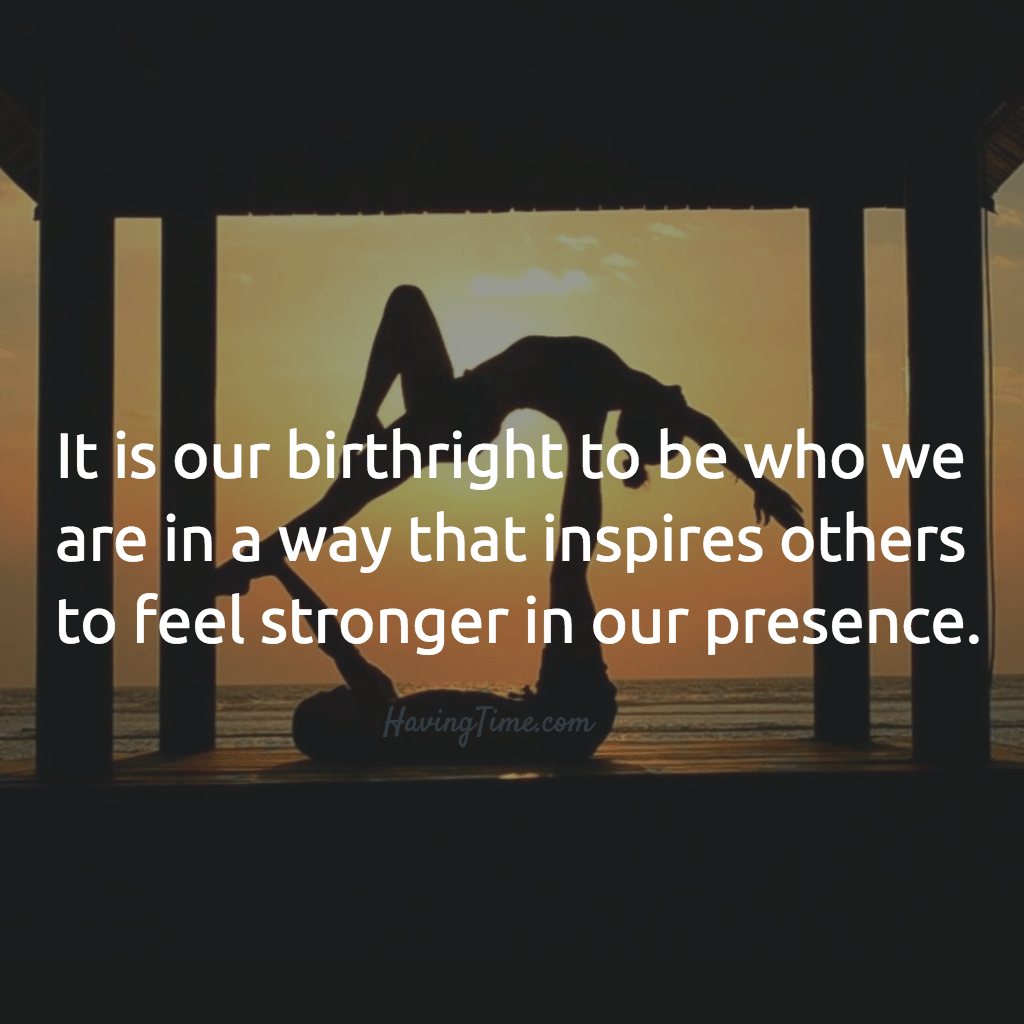 Behind every hardship and perceived challenge lies an opportunity to grow into ourselves, in our truest form.  When we let go of control of how to think we are supposed to live our life, it gives us more control to become real, happy, and fulfilled. It is our birthright to be who we are in a way that inspires others to feel stronger in our presence. We are meant to live as authentic and whole beings who are proud to be who we really are.

A year after I resigned from a job that was extracting the life out of me, I was making more money, touching more lives and expressing myself in a way that was my true calling. And I’ve only just begun.

Your heart never lies, and with faith and trust in yourself, you will never be let down.